The Hollamby family was involved in the Tunbridge Ware industry in the very early part of the nineteenth century. At the age of 12 in 1831, Henry was apprenticed to George & James Burrows, and, by the age of 26, was running his own business at 6 Edgar Terrace in the High Street. Ten years later he had premises in both Chapel Place and on the Parade along with a manufactory employing upwards of twenty people in Frant Road, Tunbridge Wells. Hollamby specialised in the portrayal of famous buildings and places on his work which was both retailed and wholesaled to other sellers in the town, and pictorial blocks were also sold to other towns in both England and Ireland. He exhibited at both the Crystal Palace Exhibition of 1851 and the 1862 Great Exhibition with considerable success The business closed in 1891. 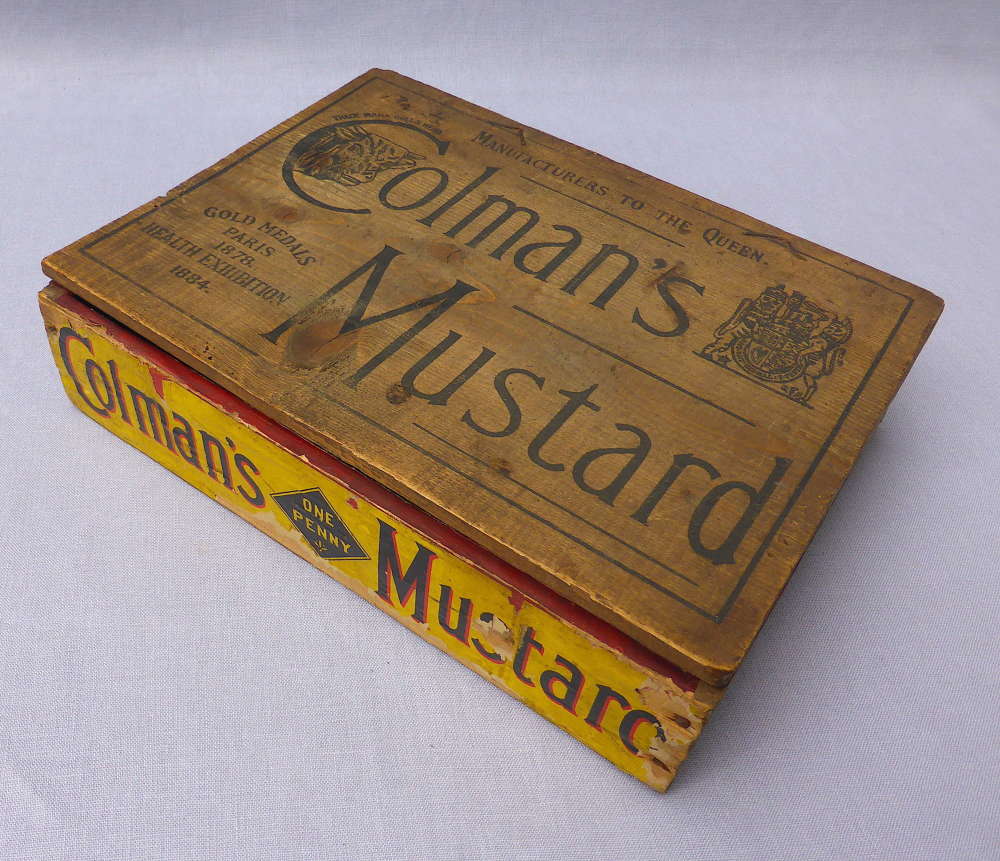 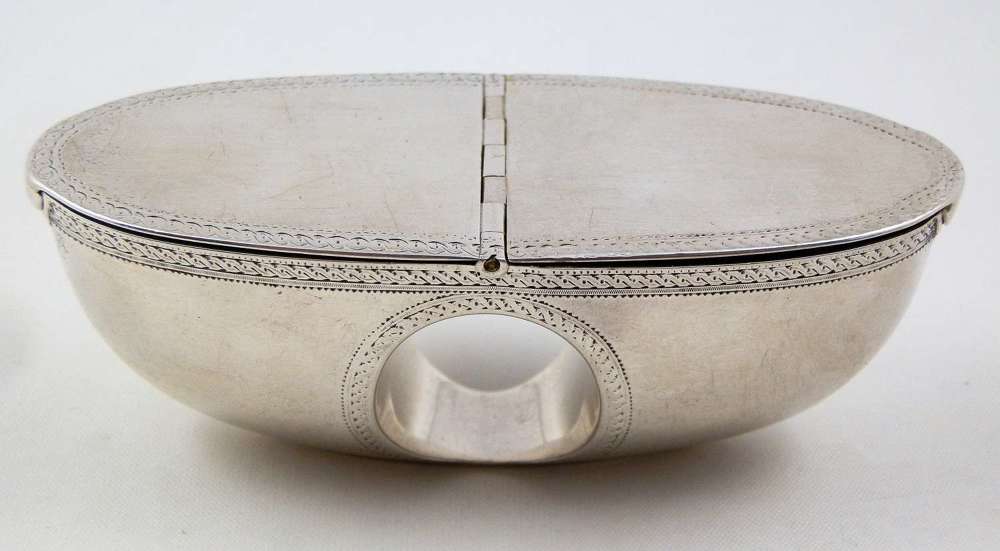 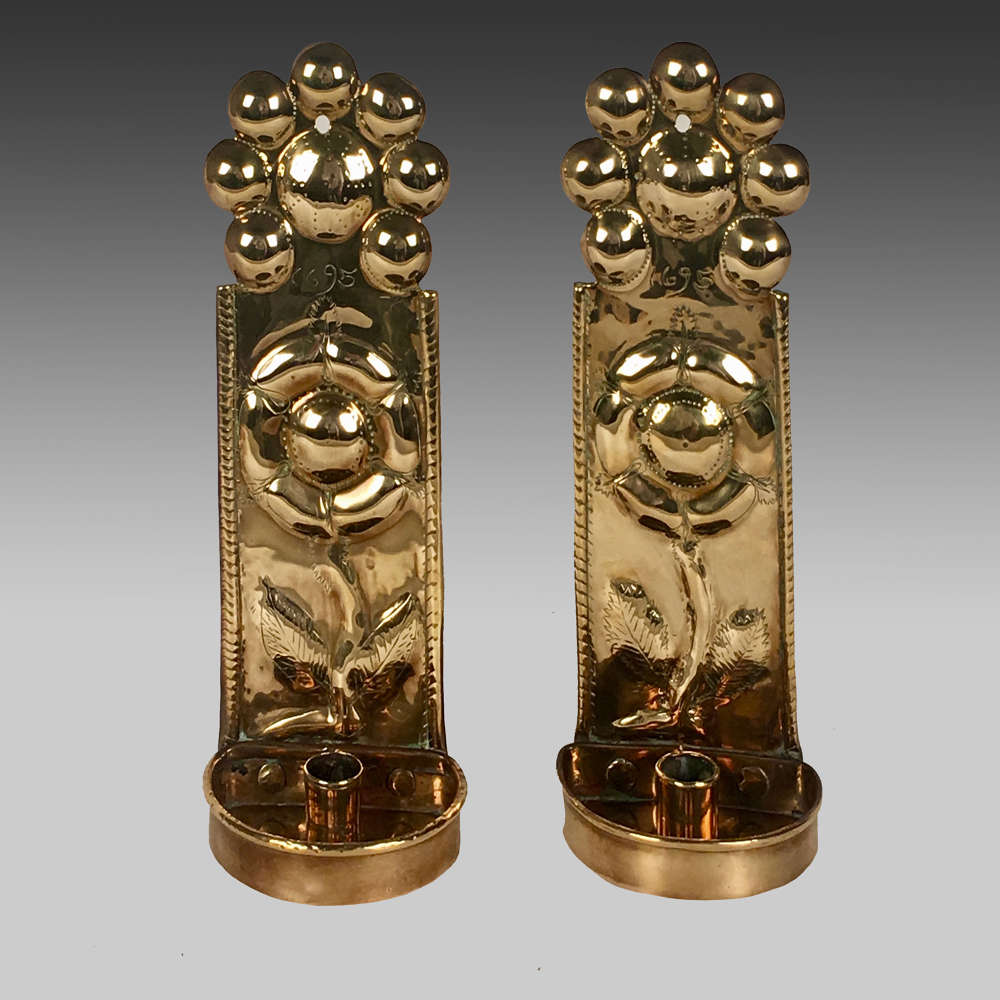 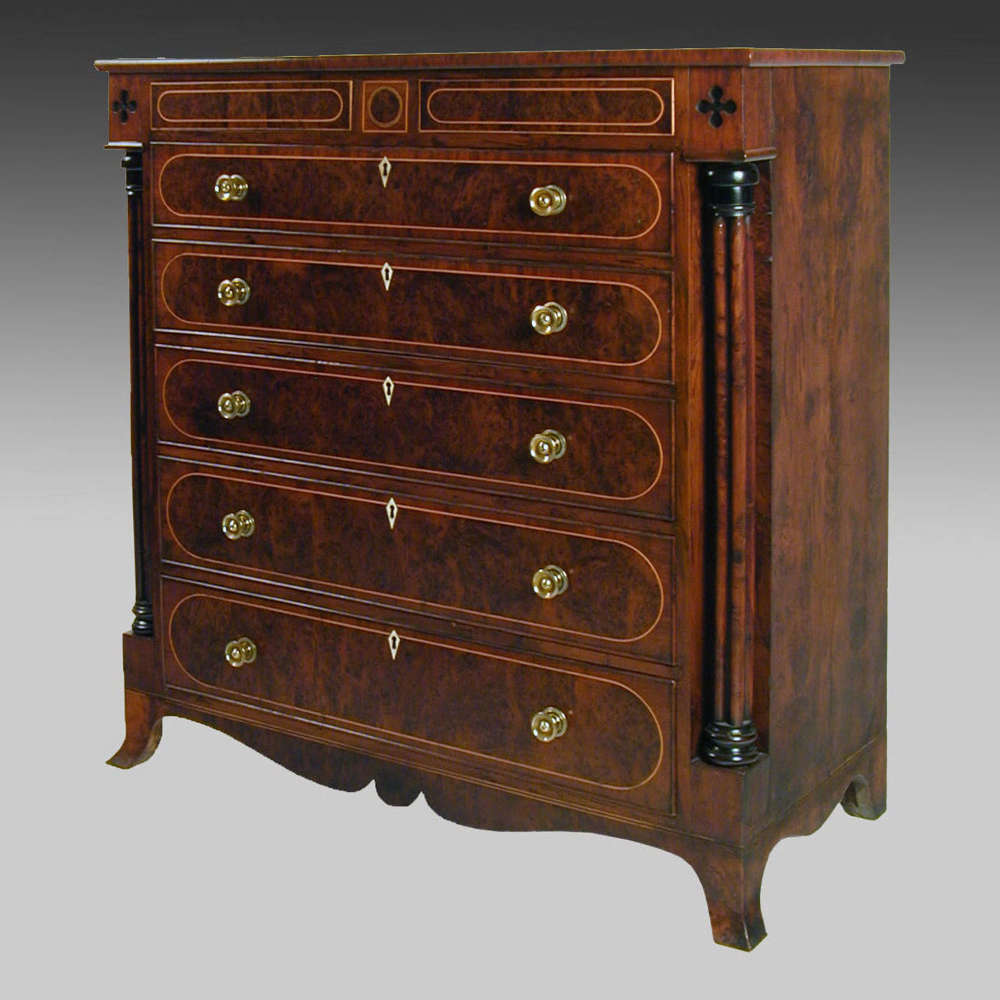 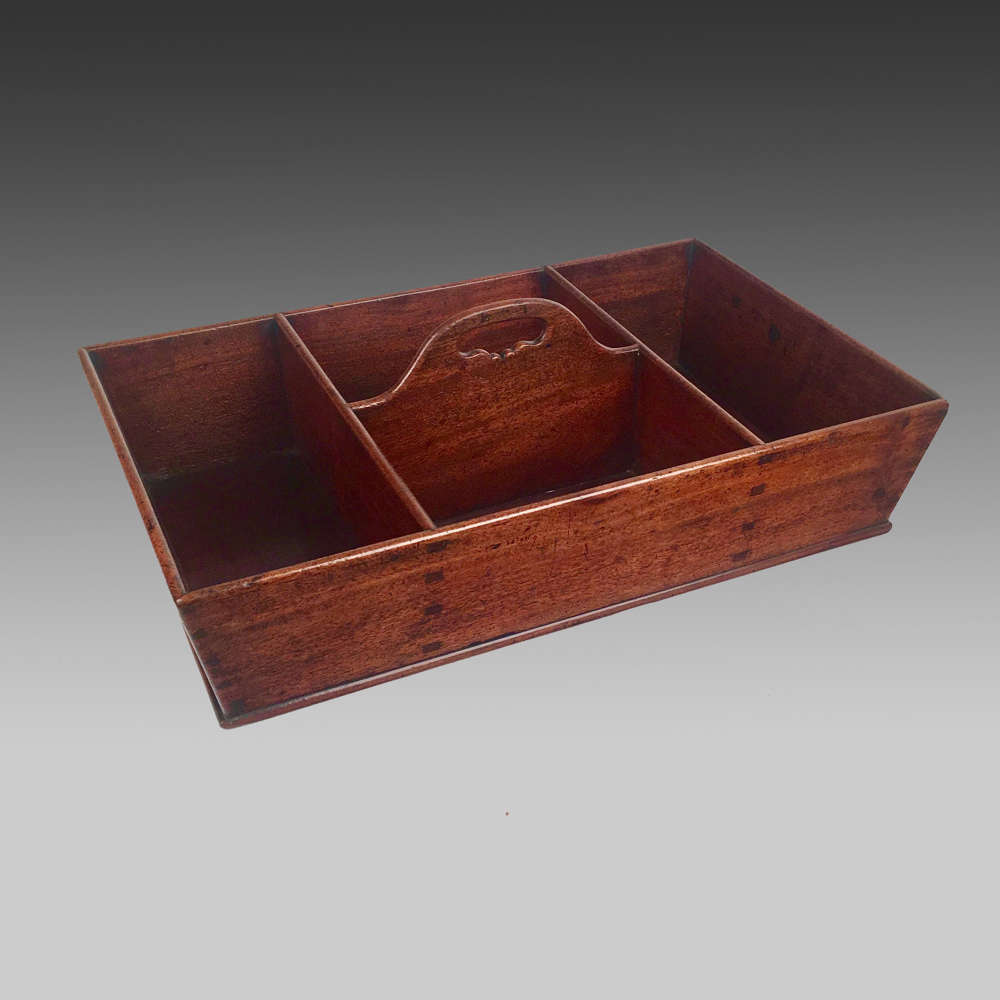