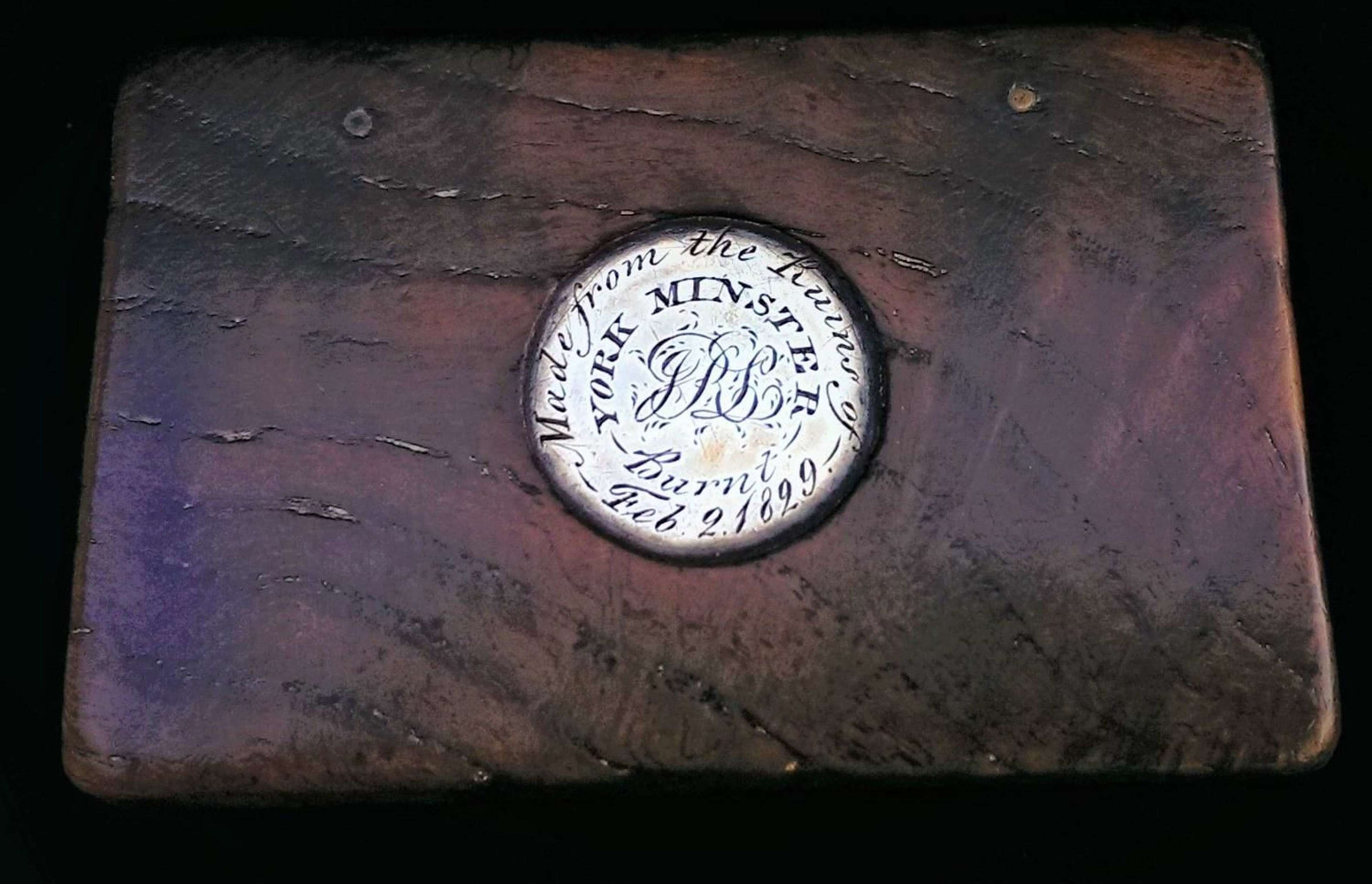 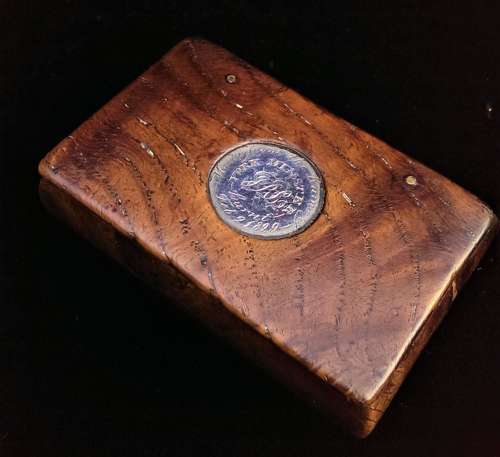 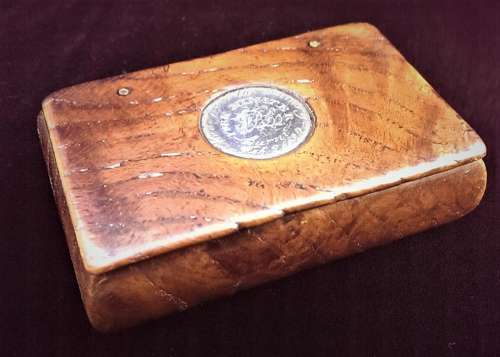 Snuff box commemorating the York Minster fire of 1829. Of well figured dark oak. Into the hinged lid is inserted a circular, hand-engraved silver plaque inscribed "Made From The Ruins of York Minster / Burnt Feb. 2. 1829" with the owner's initials "JRL"

On the night of 1st/2nd February 1829 Jonathan Martin (1782-1838) (older brother of the famed painter John Martin) set fire to York Minister's choir stalls. The flames got into the roof and the subsequent fire threatened to engulf the entire structure of the building but, fortunately, the roof of the Choir collpsed thereby containing the blaze and allowing it to be brought under control - but not before very extensive damage had taken place. The Choir roof, the medieval choir stalls, the organ and the pulpit were destroyed.

Martin, who had suffered much during his life, was apprehended and tried for arson, a capital offence.  His trial became a cause célèbre with many wanting to see him hang. He was defended by Henry Brougham (1778-1868) (who subsequently became Lord Chancellor).   At his trial he was found not guilty by reason of insanity and was therefore confined to the Criminal Lunatic Department of Bethlem Hospital (Bedlam), where he died nine years later.

Various similar boxes are known, many produced by John Hardy of Coney Street, York, who seems to have had the initiative to salvage material from the conflagration and to then fashion this into various commemorative items. 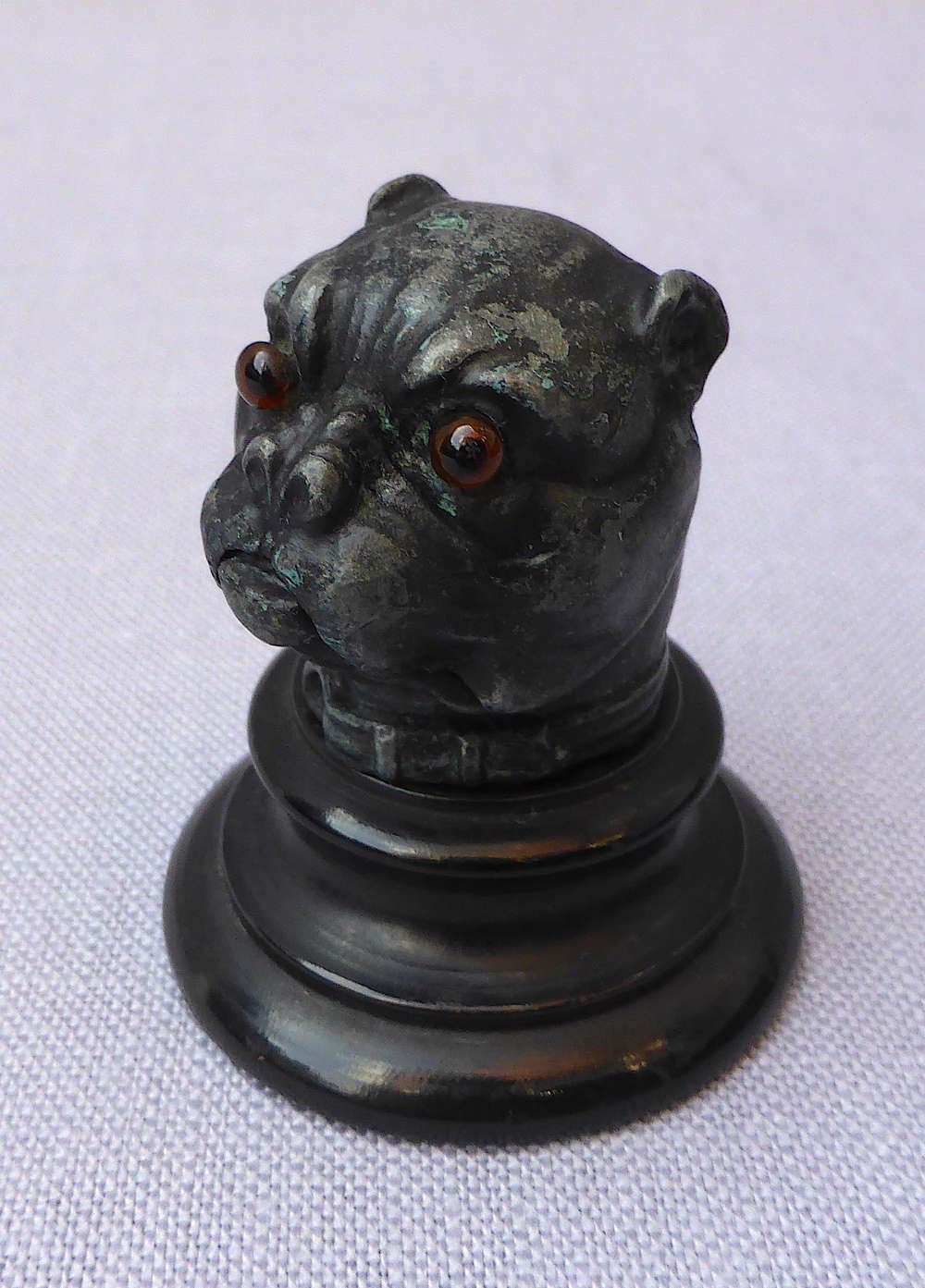 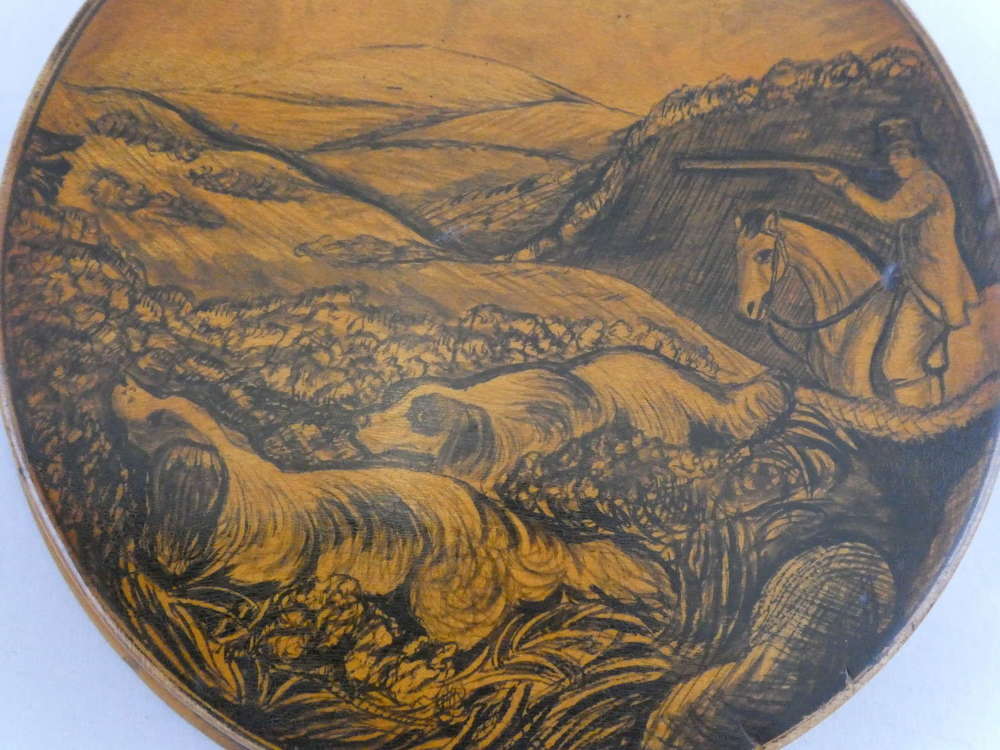 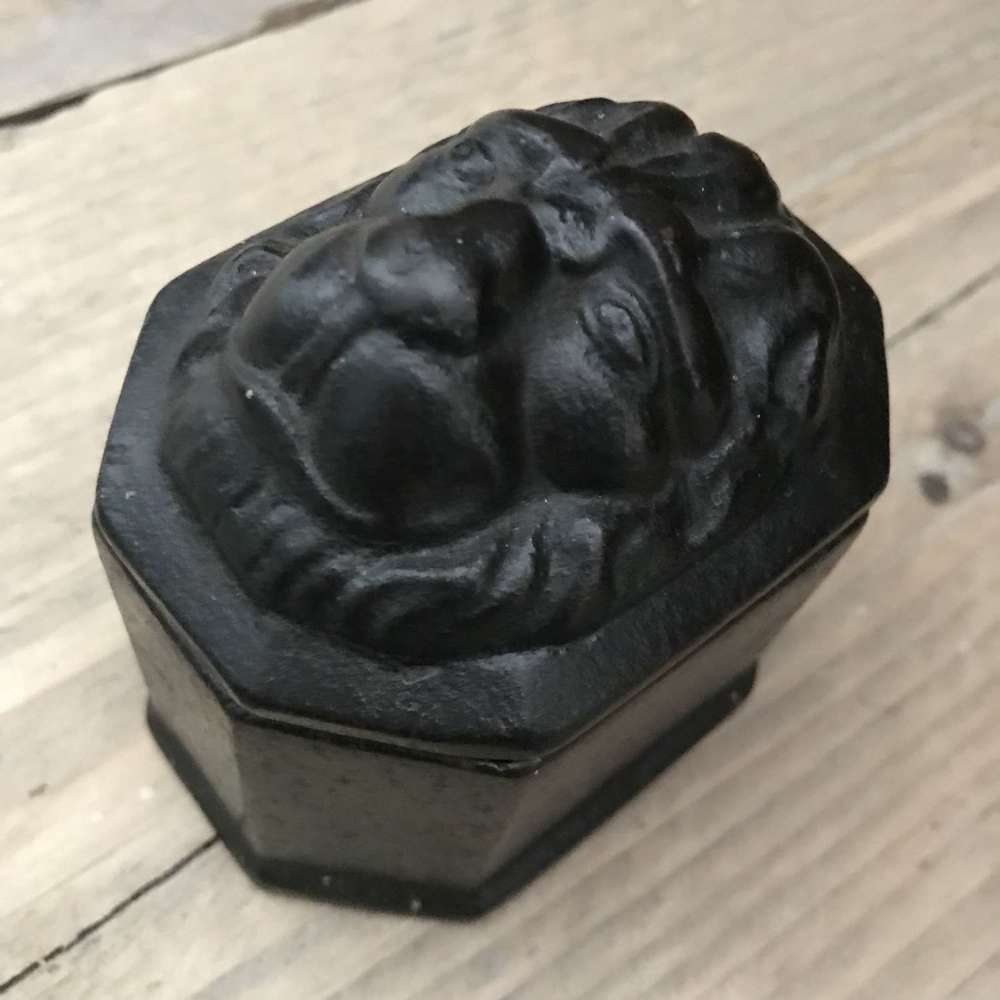 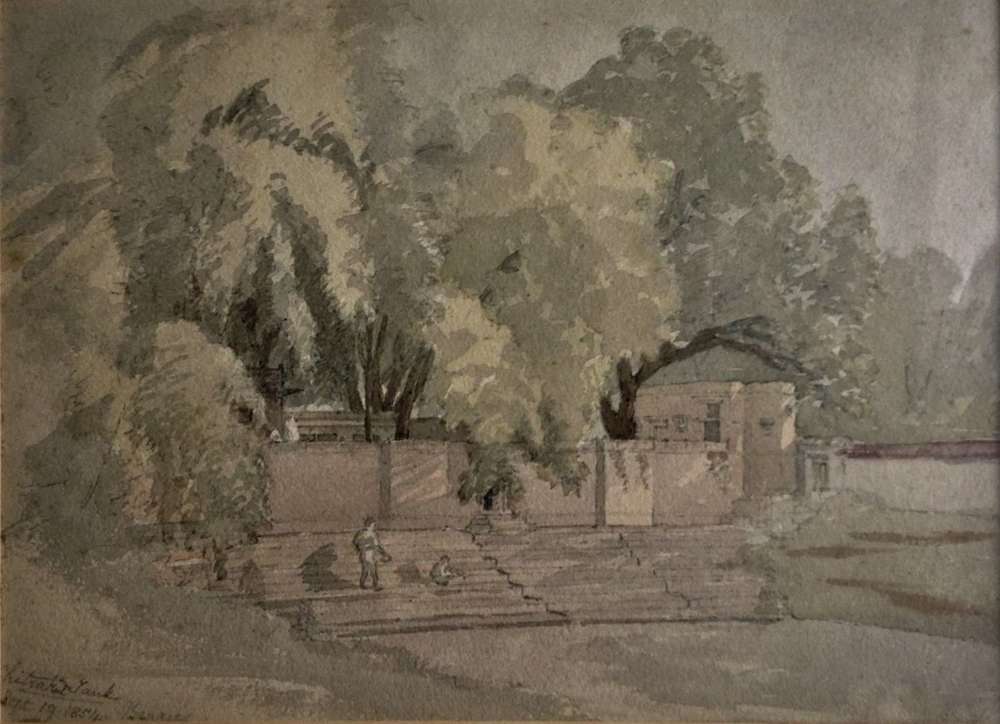 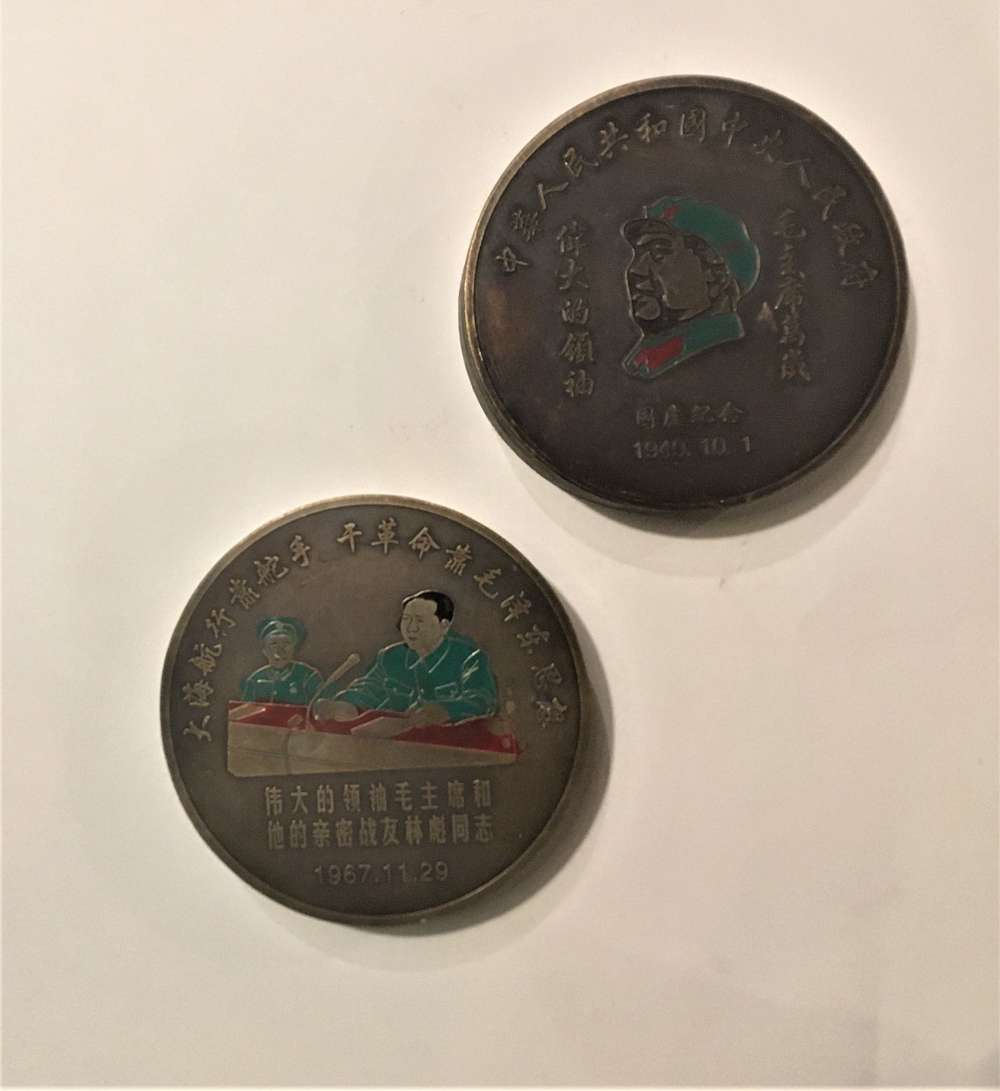 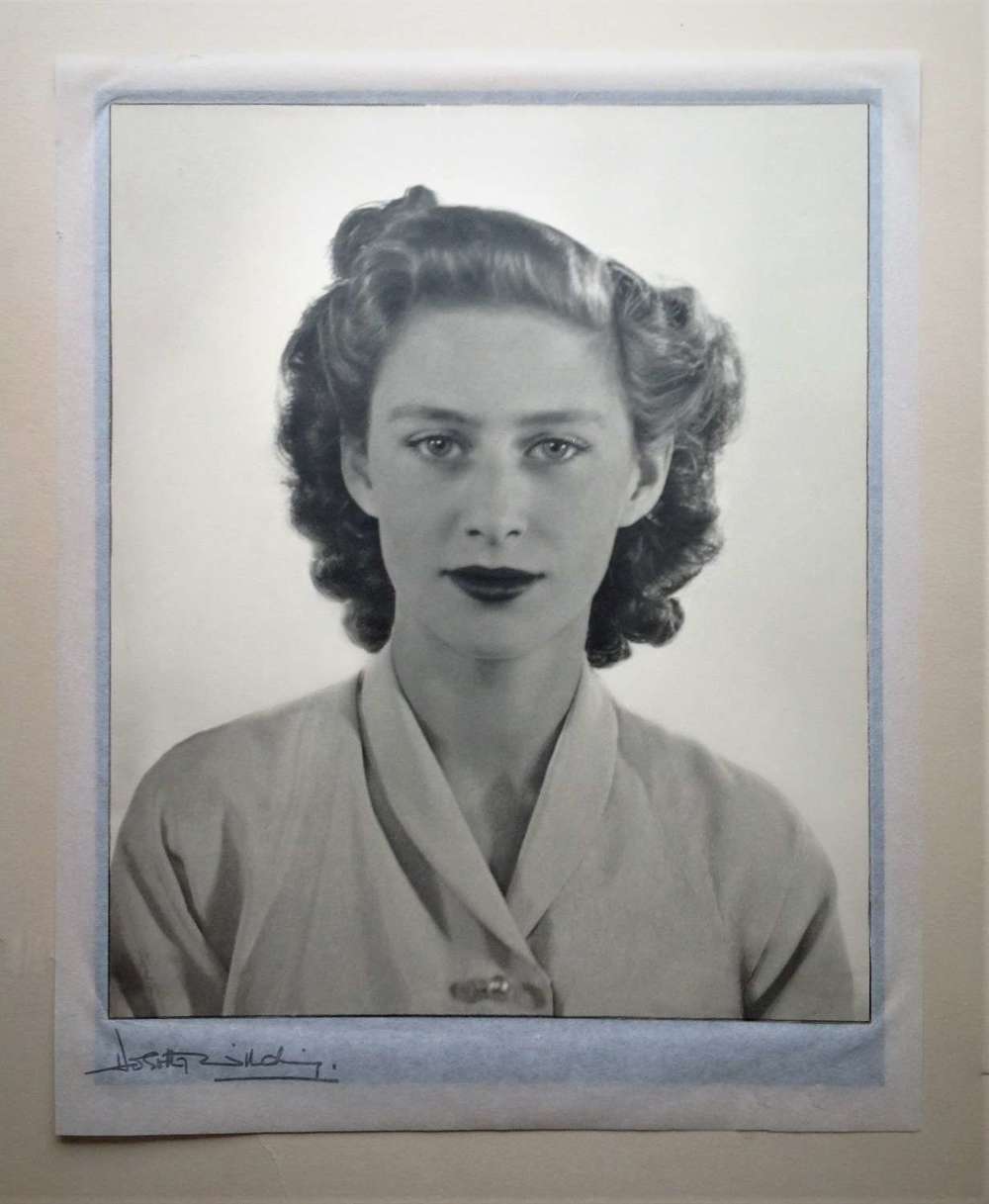