Marianne Brandt (1893-1983) was a designer and artist based in Germany. She joined the Bauhaus school in 1924 and studied there with Wassily Kandinsky, Paul Klee, Joseph Albers and Laszlo Moholy-Nagy. On graduation she was  appointed workshop assistant of metalwork to Moholy-Nagy. She was acting head of that department briefly in 1928. She left the Bauhaus in 1929 and worked for a year with Walter Gropius in Berlin before becoming a freelance designer.  Many of her designs in metalwork were produced by Ruppel Werke in the period from 1930-32 where she was head of metal design during that time. After the Second World War she lived in East Germany. She is an internationally important figure in the history of Twentieth Century art and design. 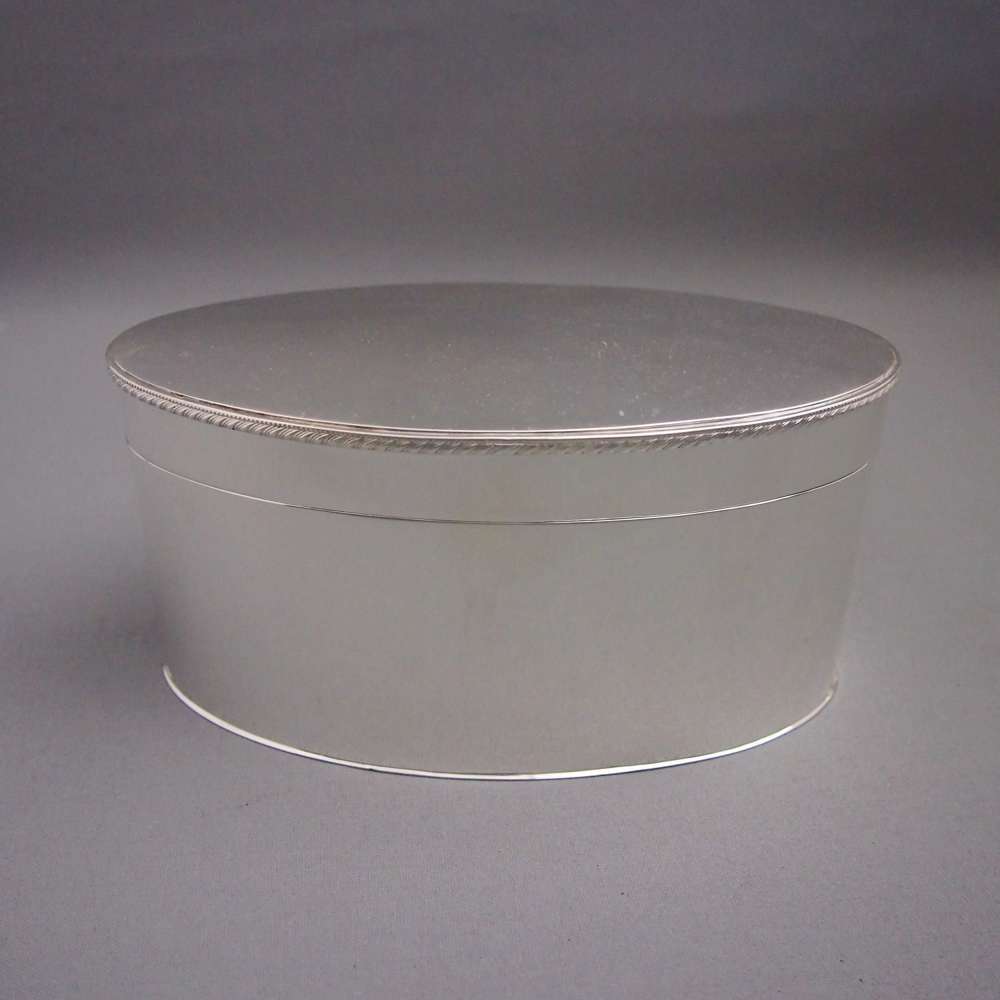 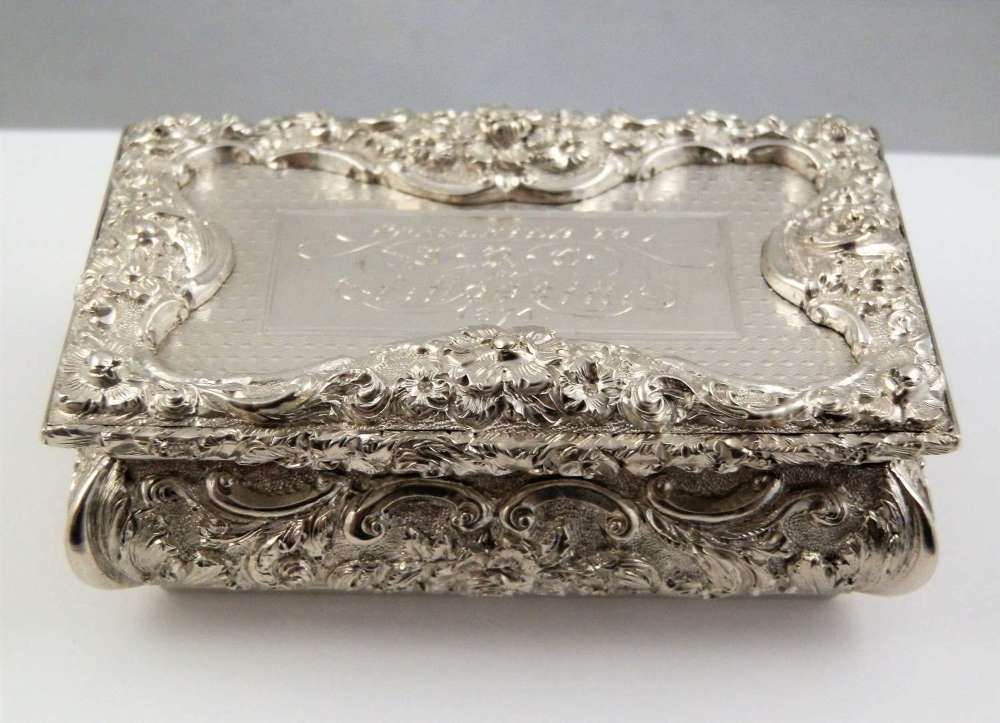