This wonderfully detailed French solid cast bronze model depicts an impressive medieval canon. The tapered ornate barrel is decorated with stepped rings and engine turning mounted on the top are a pair of cast dolphin hooks which would originally have been used with ropes to aid movement  just behind these there is a  royal coat of arms. The main frame would have been originally constructed in heavy timbers held together with large steel rivets. The sides were carved with ornate decoration which on this model is hand engraved into the bronze with good detail. The solid cast wheels also show the heavy construction of the original which were again made in heavy timber with steel straps and rivets. A fine late 1th century French bronze in good condition with a rich mid brown patination

Other items in Antique Bronze Other / misc

View all in Antique Bronze Other / misc

A Rare Piece Of Railway History. Stockton To Darlington Railway Lubricating Oil Can 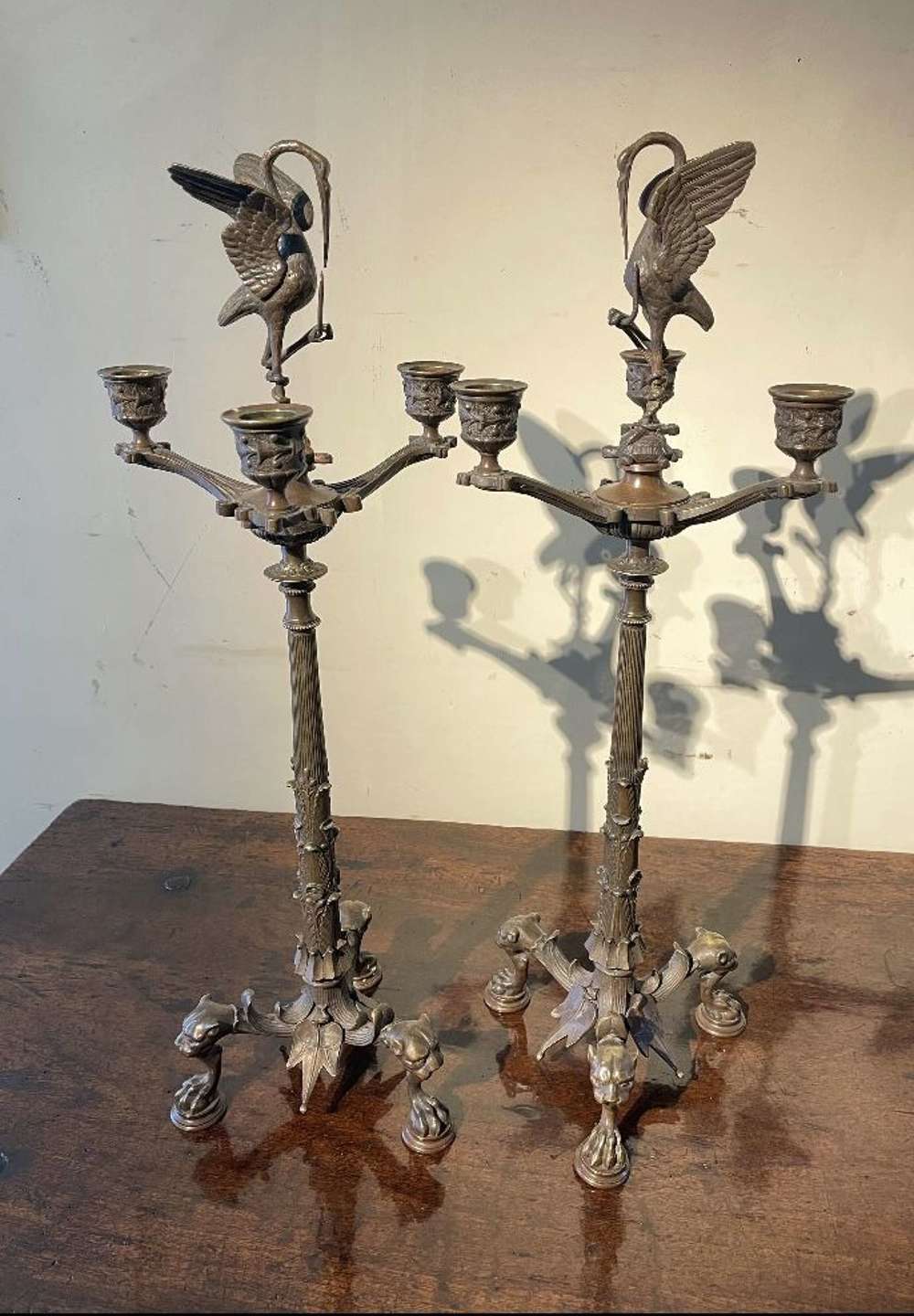 A Pair of French Bronze Candlesticks 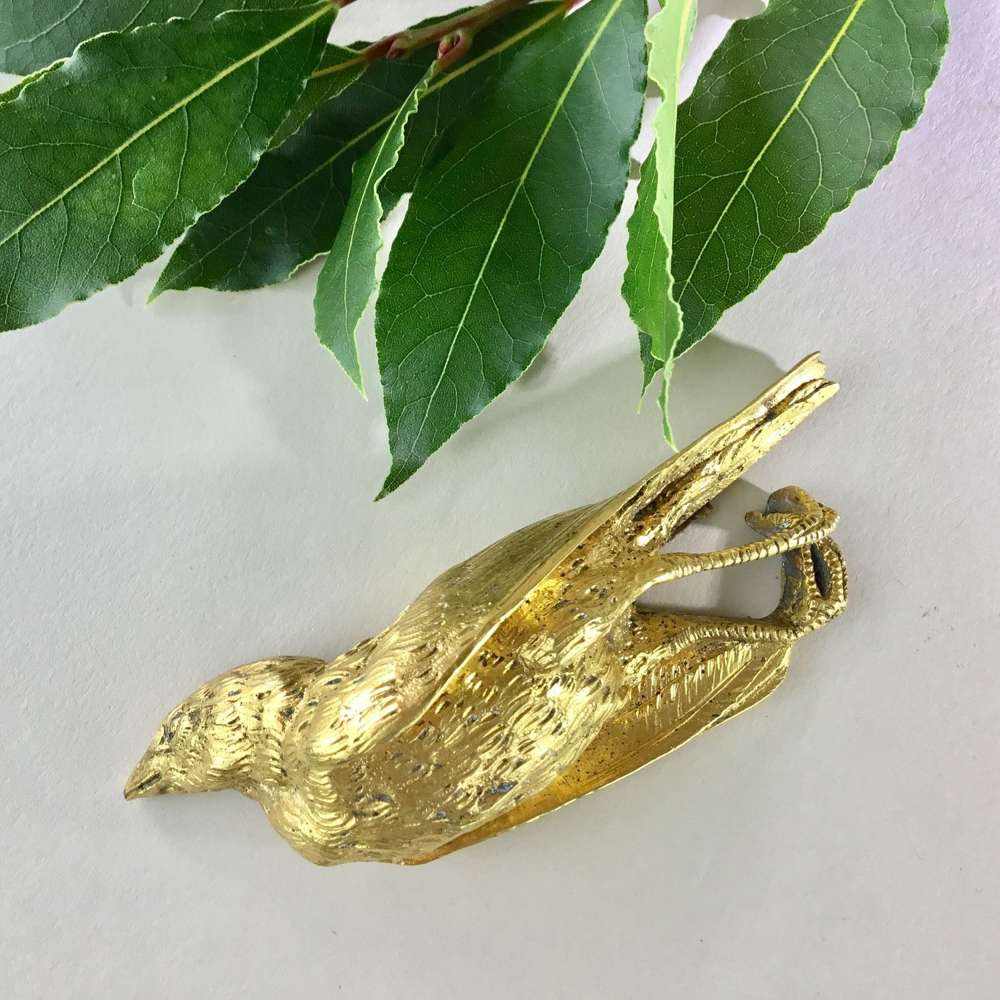