This bronze is in excellent overall condition commensurate with age. This bust was originally cast to be attached to a base - acquired without a base which has been reinstated. Tiny flat spot to tip of nose - much less evident by eye than is seen in images. Please see images as these form an important part of the description.

Emmanuel Villanis (1858-1914) was born in Lille, France to Italian parents. The family moved to Piedmont after the unification of Italy in 1861. Villanis attended the Accademia Albertina in Turin from 1871 to 1880 under master sculptor Odoardo Tabacchi. He exhibited his first works in cities across Italy, notably his bust ‘Alda’ in Milan in 1881. From 1885 to his death in 1914, Villanis lived and worked in Paris - becoming one of the most prolific and popular Sculptors of the late 19th Century. He specialised in female bronze busts often based on leading dancers and actresses or on characters from literature and mythology. Produced in different sizes and finished to an extremely high standard, these were cast by the Society des Bronzes de Paris, Bronze Garanti au titre Paris, Vrai Bronze Garanti Paris, E Blot Paris Vrai Bronze or KK Kunst-Erzgiesserei Wien. Villanis’ pieces were usually prominently titled, and commonly featured varying patination or texture used to enhance the beauty of the piece. Villanis’ regularly exhibited at the Salon des Artistes in Paris – receiving an Honourable Mention in 1892. His bronzes were exported around the world and he enjoyed international acclaim for his work. Today he is recognised as one of the foremost sculptors of the Art Nouveau era and is his work is highly sought after by collectors.

Other items in Antique Bronze Sculptures

View all in Antique Bronze Sculptures 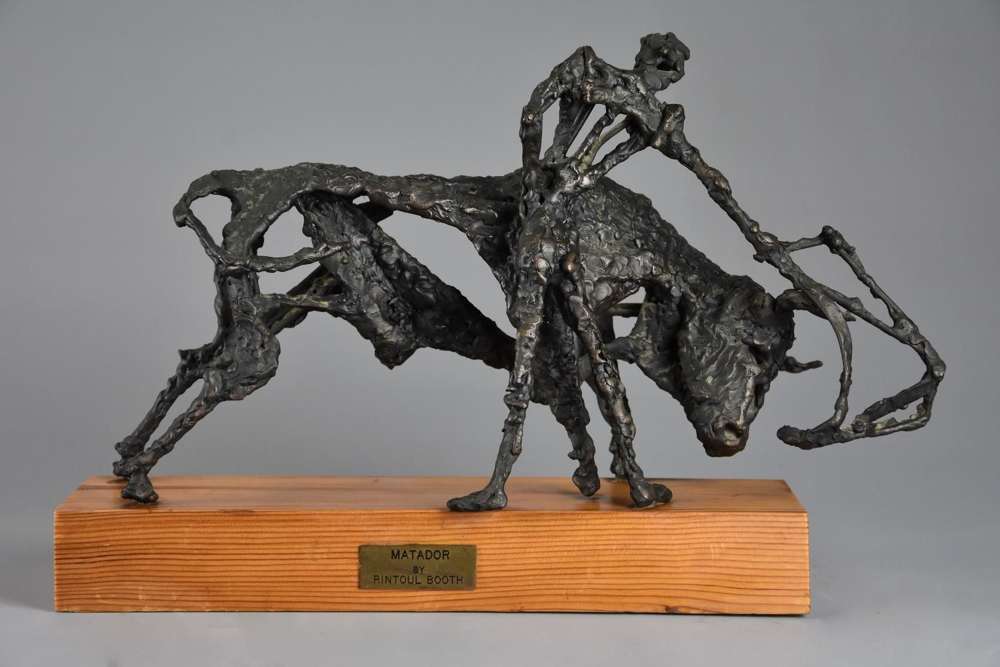 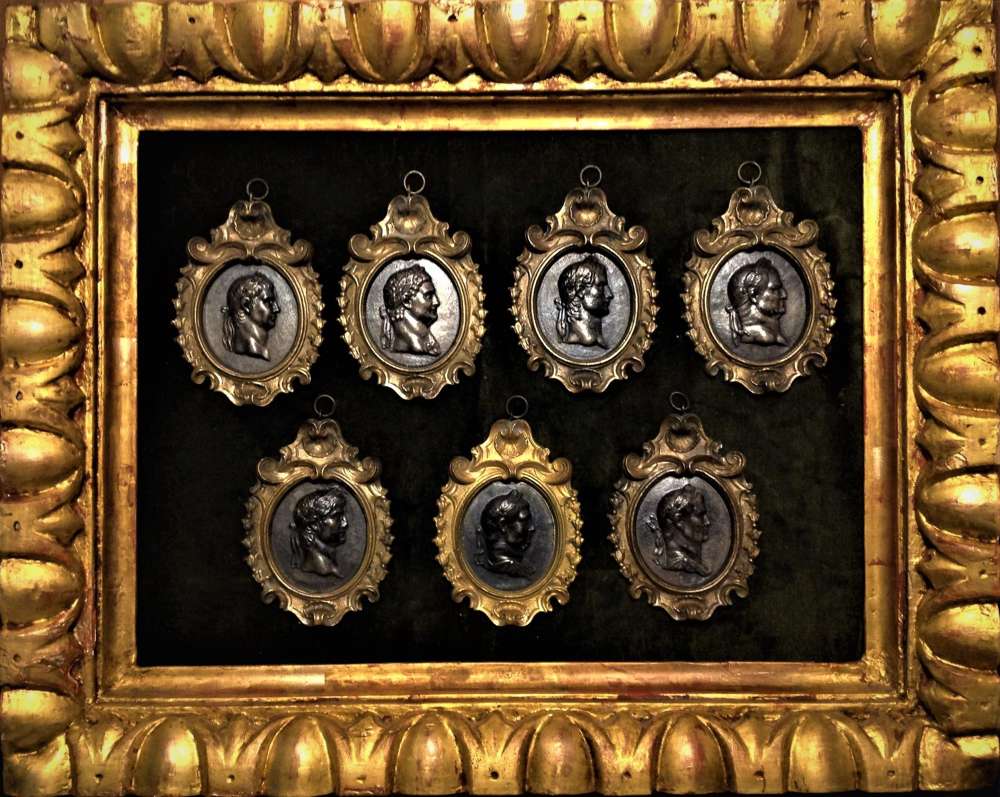 View all items from Antique Ethos