A large and impressive Parian bust of Arthur Wellesley, later Duke of Wellington, by Coalbrookdale, from Weigall, c 1852. This bust has the following engraved on the back: ‘Modelled from sittings taken on August 6, 9 and 11 & Nov 18 1851 by H Weigall and manufactured at Coalbrookdale. AB & RP Daniell London.‘ The sittings would have taken place about a year before Wellington’s death in September 1852 at the age of 83. “Coalbrookdale” was occasionally used by the company John Rose & Co (later Coalport). Daniell was a prominent London retailer of porcelain. Height 34½cm (13¼“)

The bust is illustrated in the “Parian Phenomenon” Page 244 fig 820. 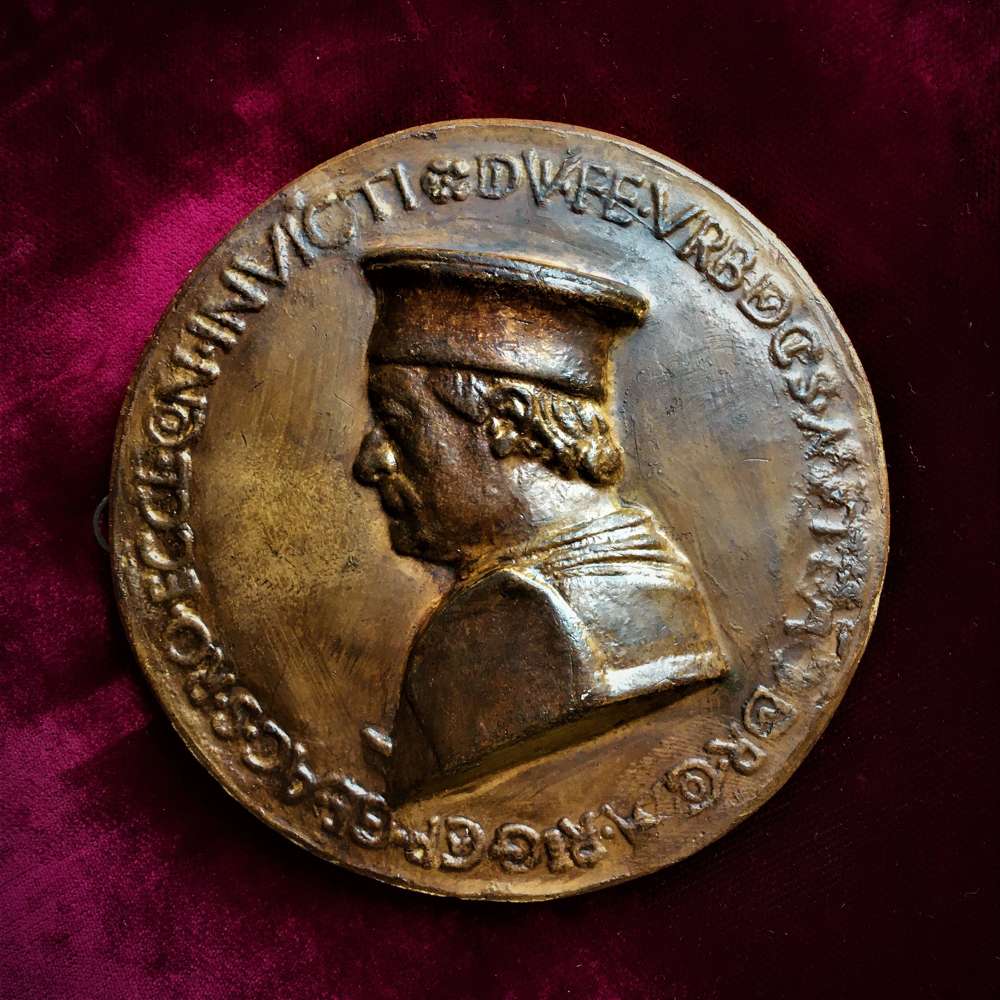 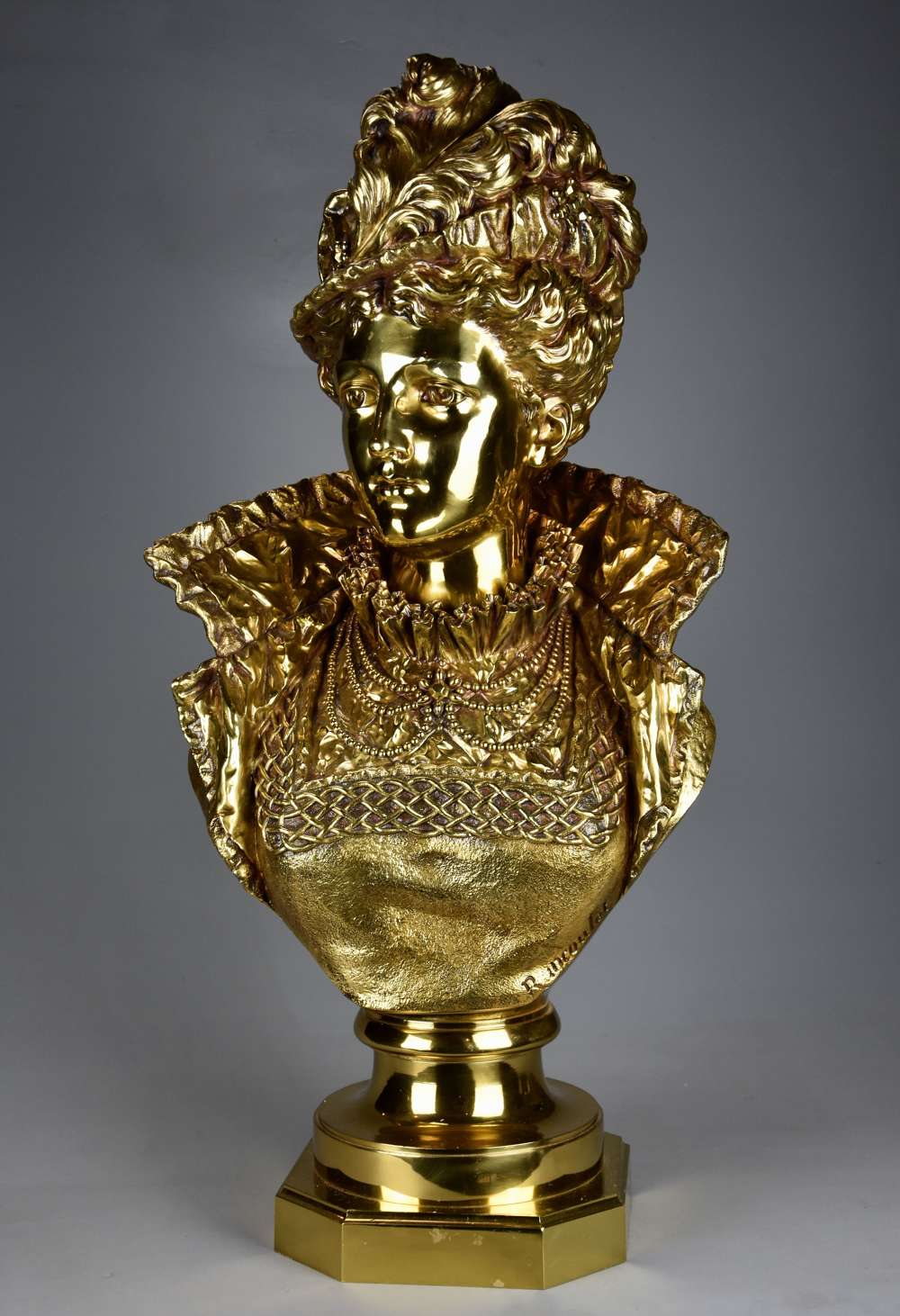 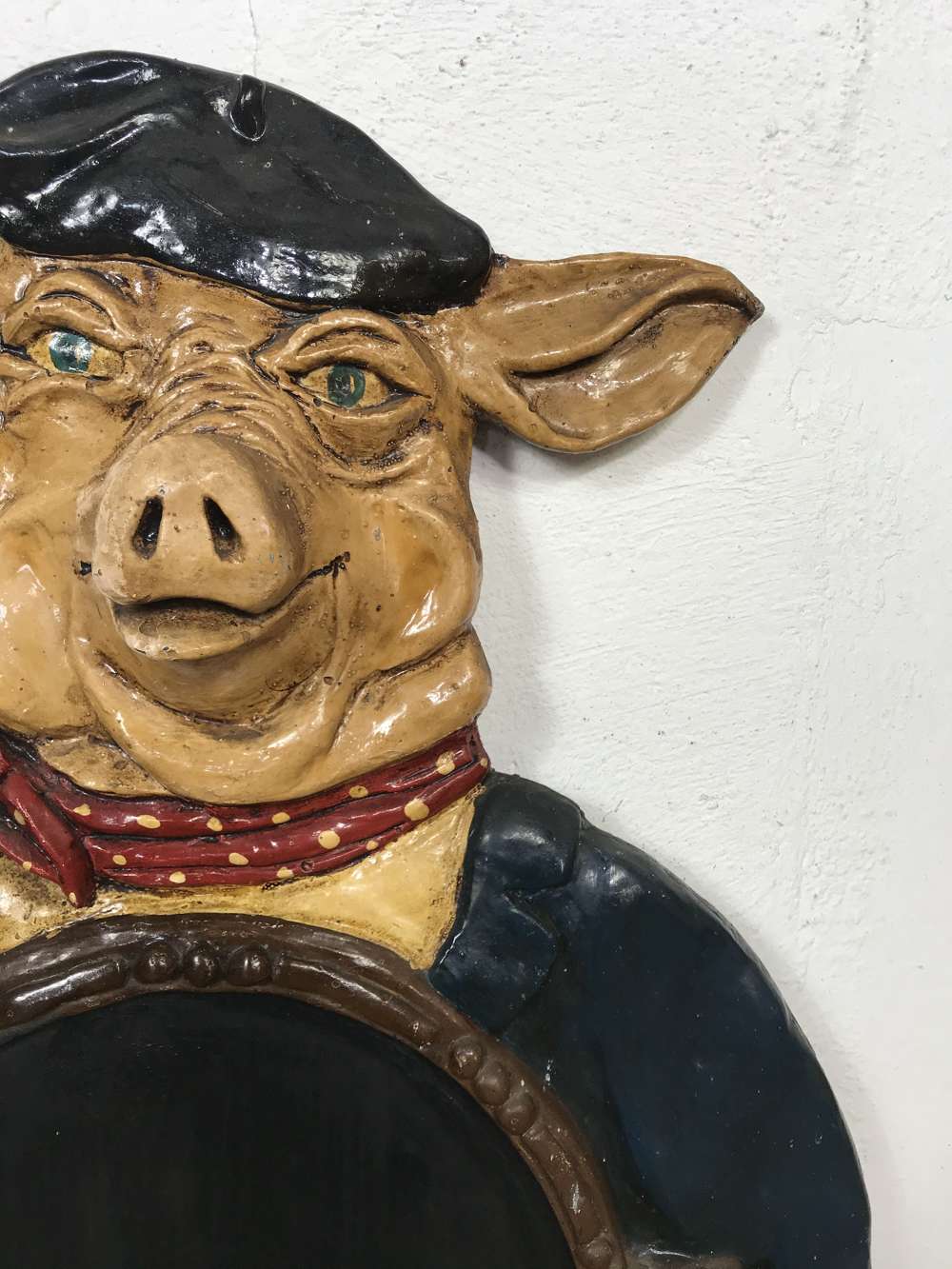 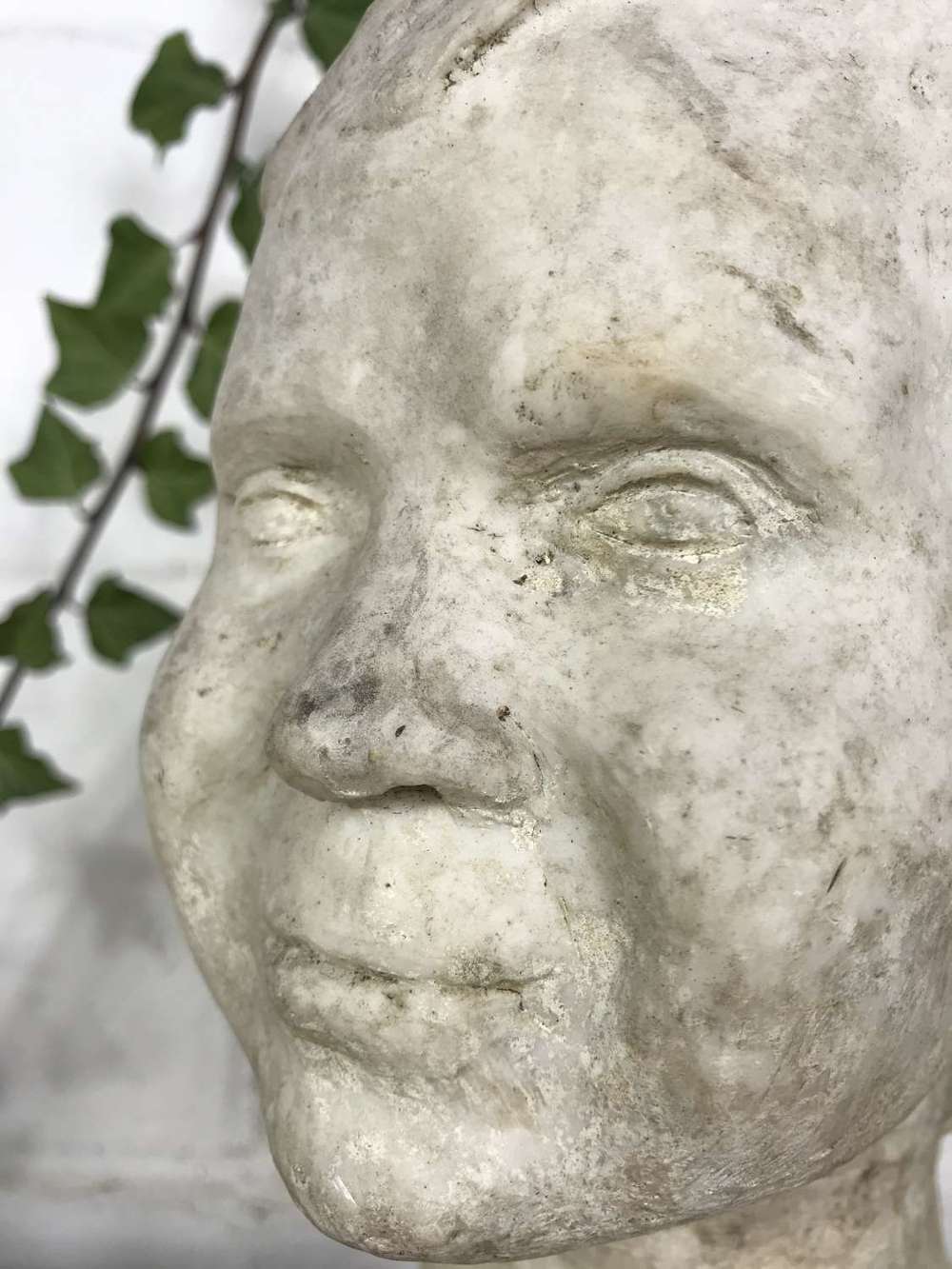 A Copeland Parian figure of The Mother, by Monti

A Parian figure of the Abyssinian Slave by Minton

A Parian bust of Isaac Pitman by Robinson and Leadbeater

A small Parian bust of Lord Roberts by Robinson & Leadbeater