A small Parian bust of Lord Roberts by Robinson & Leadbeater

A small Parian bust of  Field Marshal Frederick Sleigh Roberts, 1st Earl Roberts, (1832 –1914) by Robinson & Leadbeater. This bust of Lord Roberts was produced with a brown glaze wash over the Parian body. As well as the R&L logo, the following is engraved on the back of the bust: “by W C Lawton Sculpt Copyright Jan 1900”.  Height 20½cm (8”)

This figure in the white is illustrated in the “Parian Phenomenon” Page 233  Figure 763.

Lord Roberts was an officer initially in the Bengal Army and later in the British Army. Among other military engagements, he fought in the Indian Rebellion (where he was awarded the Victoria Cross) , the second Anglo-Afghan War and the second Boer War (where he was in command of the British forces). 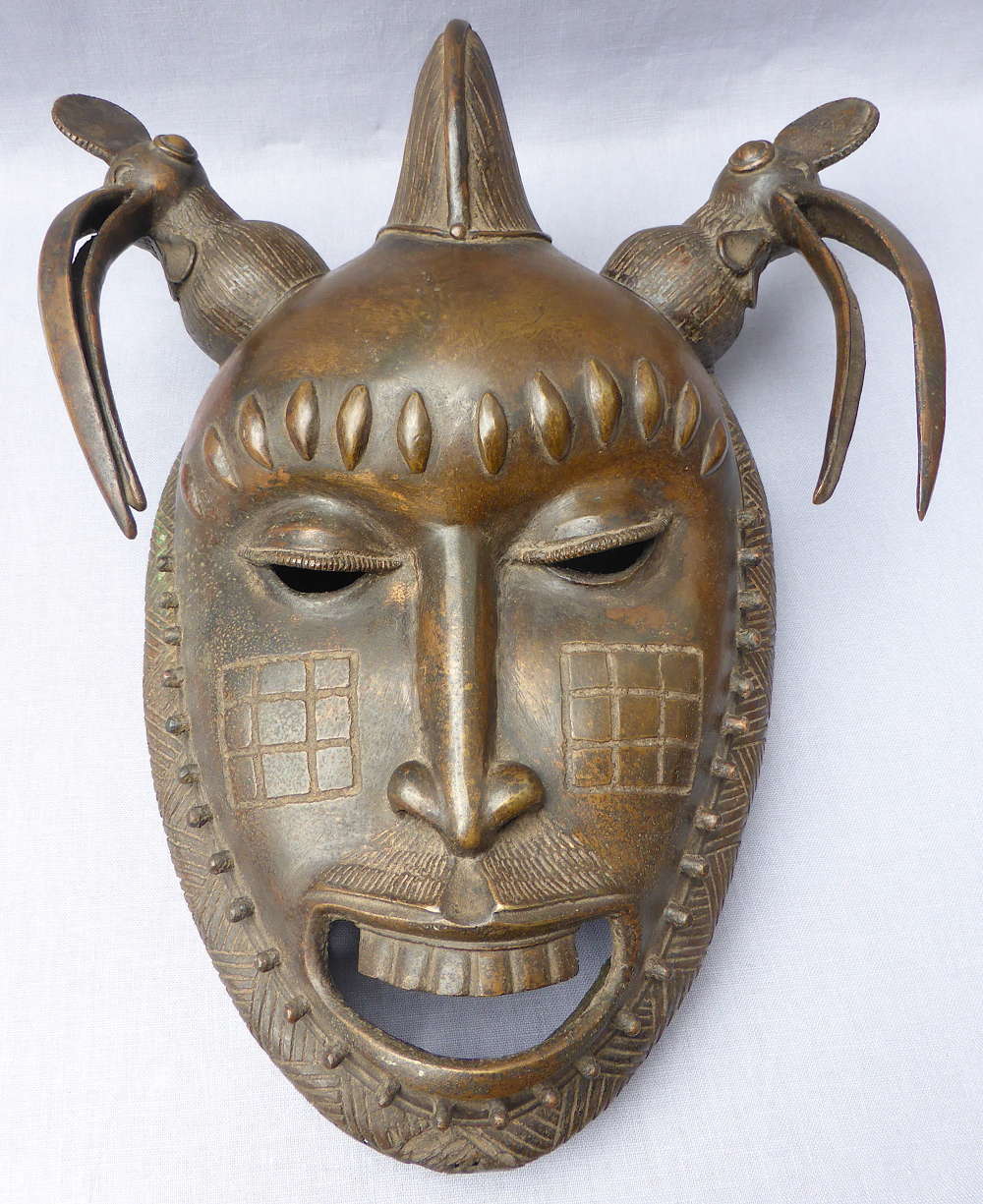 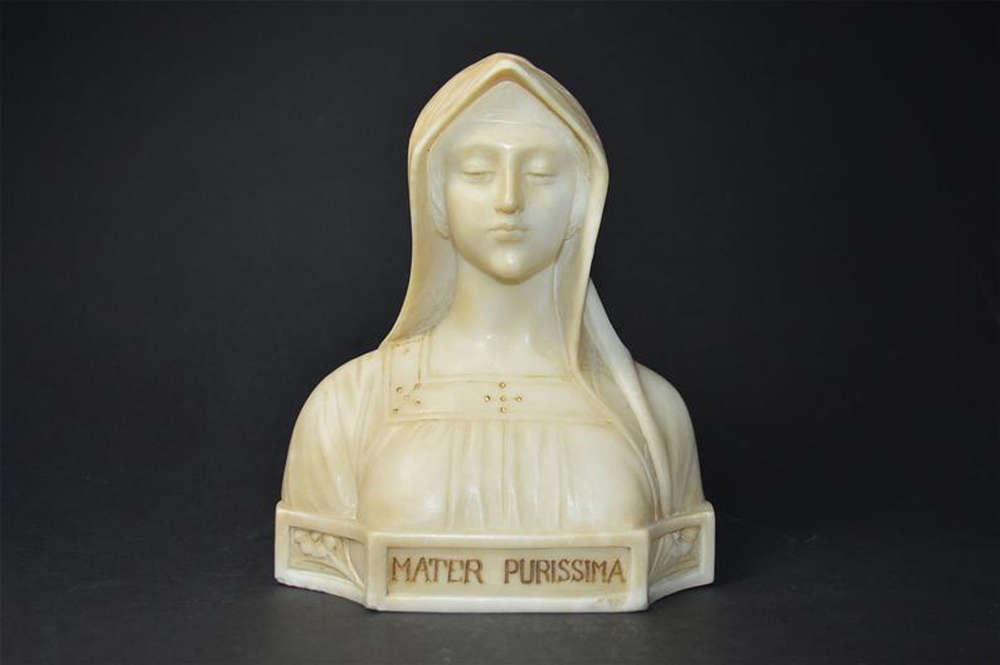 A beautiful antique bust of Mary

A little Parian Bust of Gladstone, possibly by Robinson & Leadbeater

A little Parian Bust of Gladstone, possibly by Robinson & Leadbeater

A Copeland Parian figure of the Happy Mother