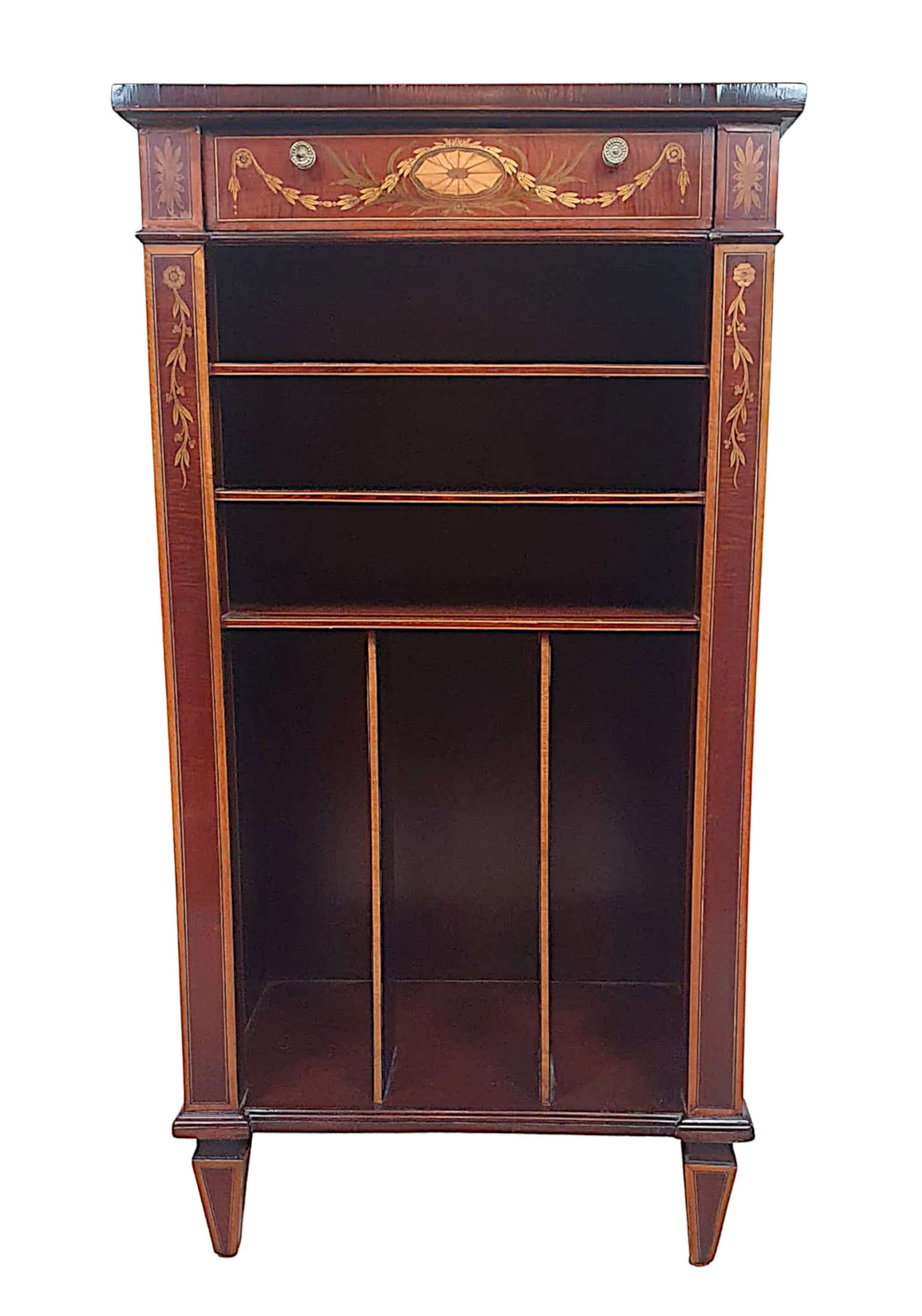 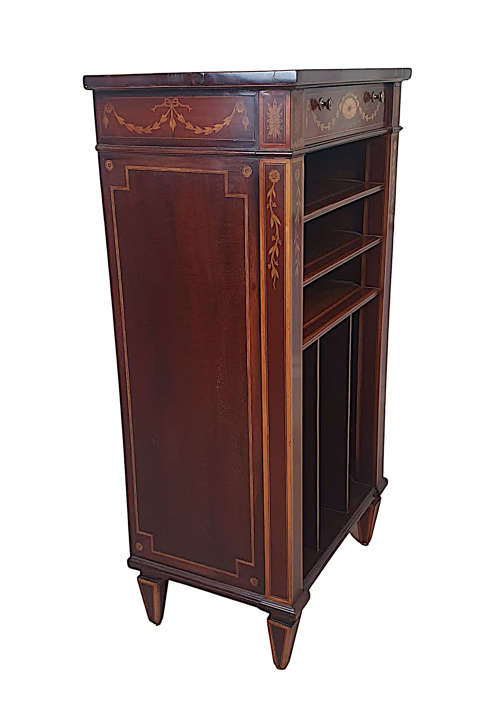 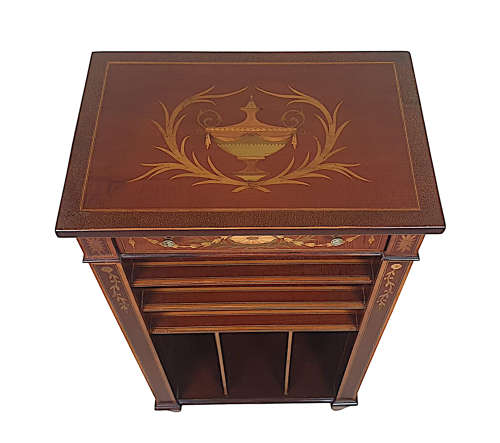 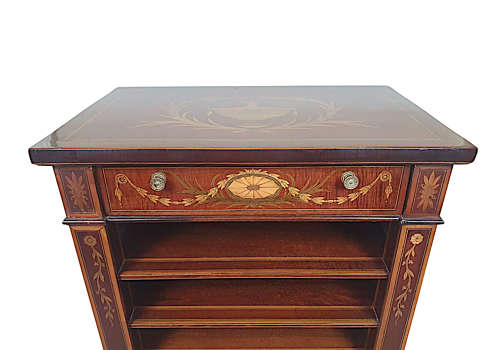 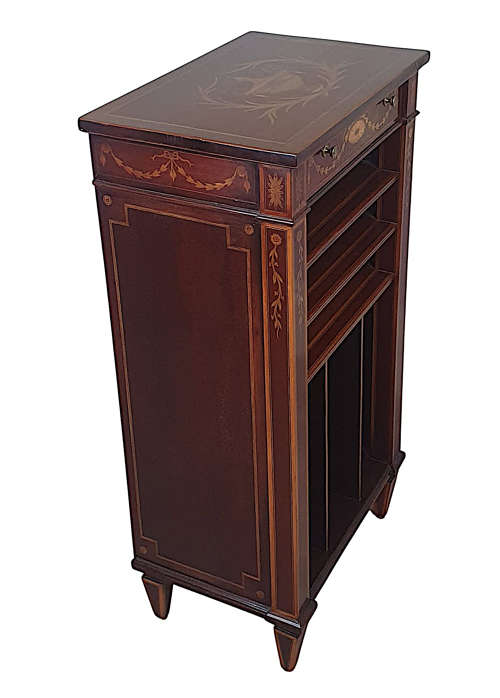 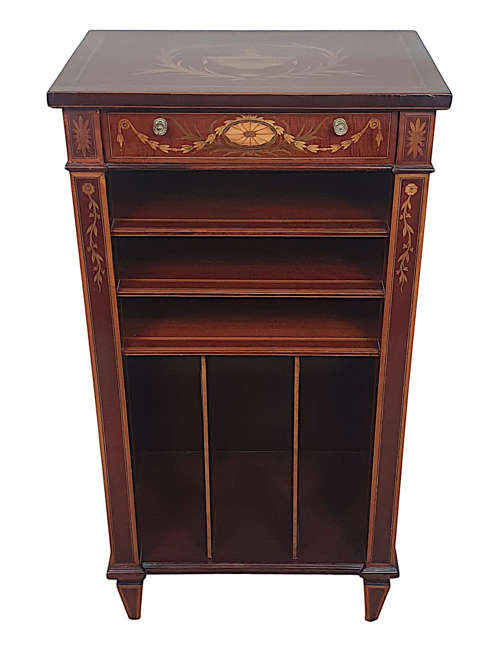 Edwardian Inlaid Music or Side Cabinet by Edward and Roberts

Other items in Antique Cabinets

View all in Antique Cabinets 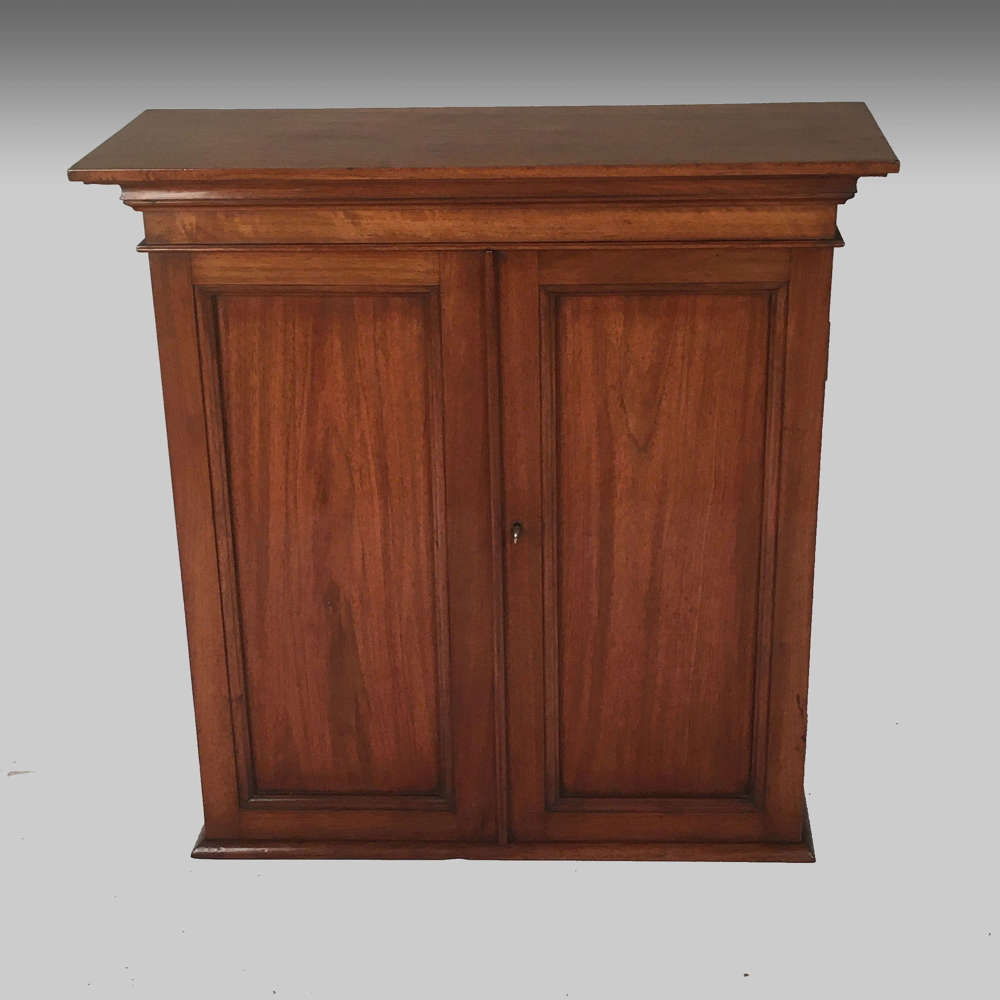 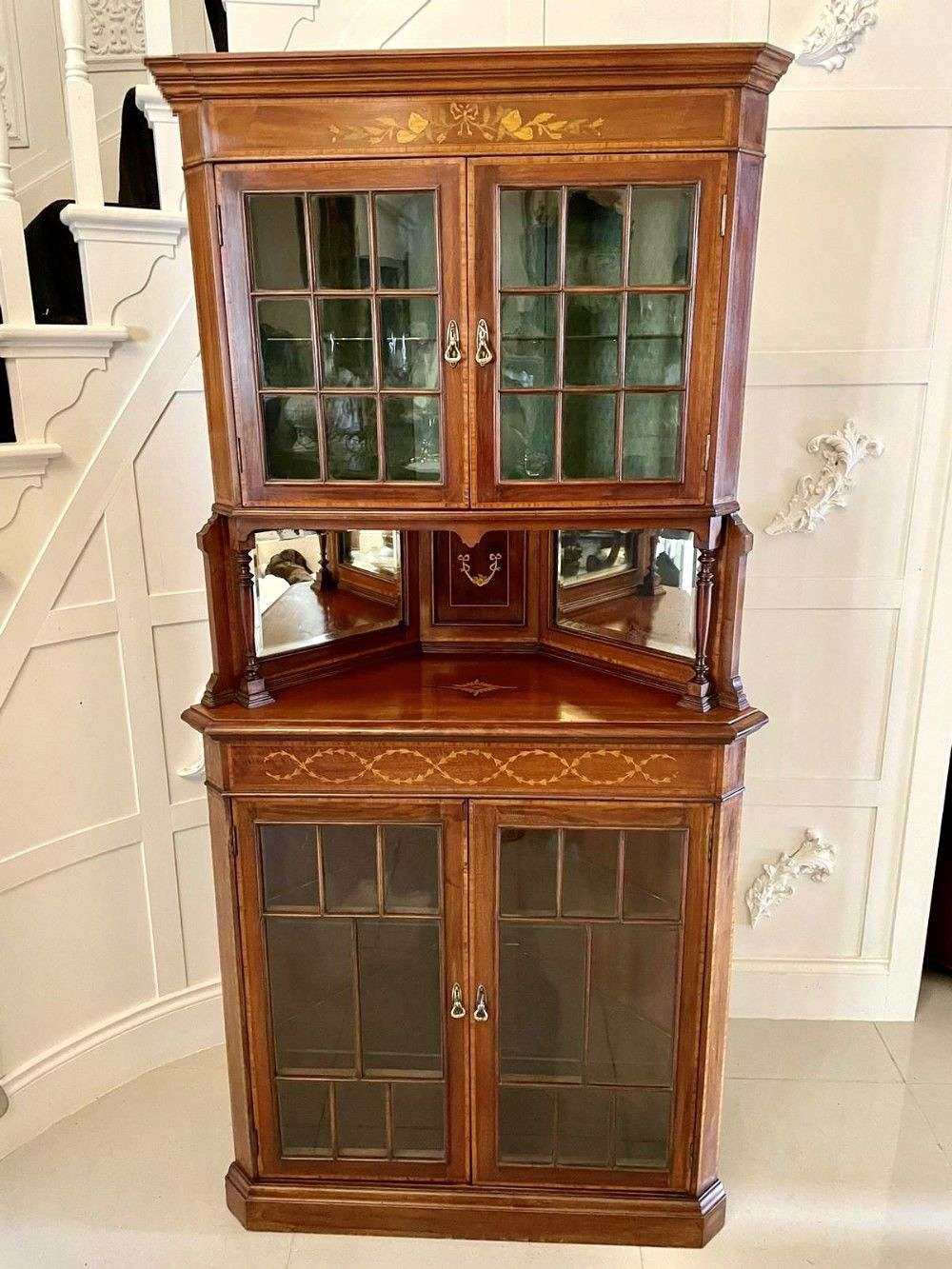