A Copeland Parian figure of the seated Duke of Wellington

A Copeland Parian figure of the seated Duke of Wellington, sculpted by Crowquill from Abbott dated 1873. Height 29cm (11½“).

The figure shows the Duke with clasped hands and crossed knee in contemplative mood. This figure is more familiar as manufactured by Samuel Alcock & Co, originally in 1852 when the Duke of Wellington, hero of Waterloo and former Prime Minister, died. Robert Copeland suggests that the moulds for the figure were purchased by Copeland from the Successors to Samuel Alcock when the pottery closed in 1867. 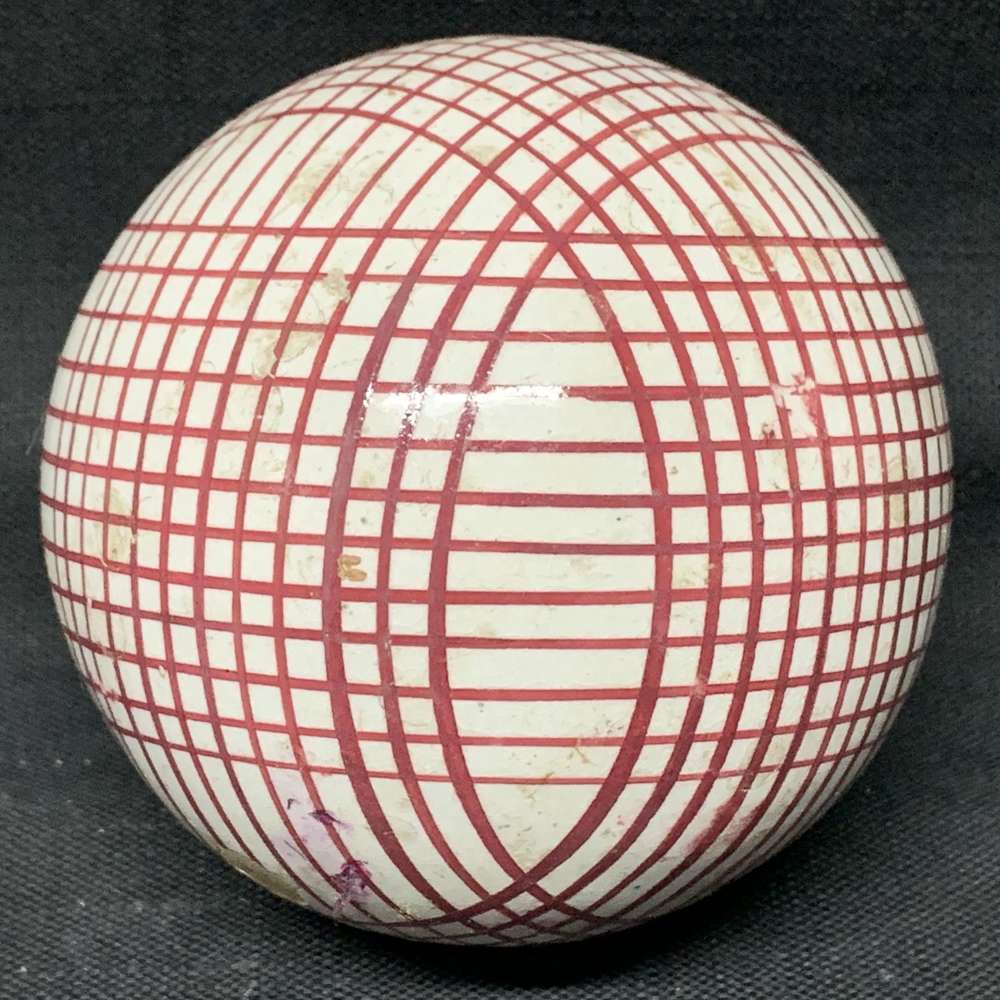 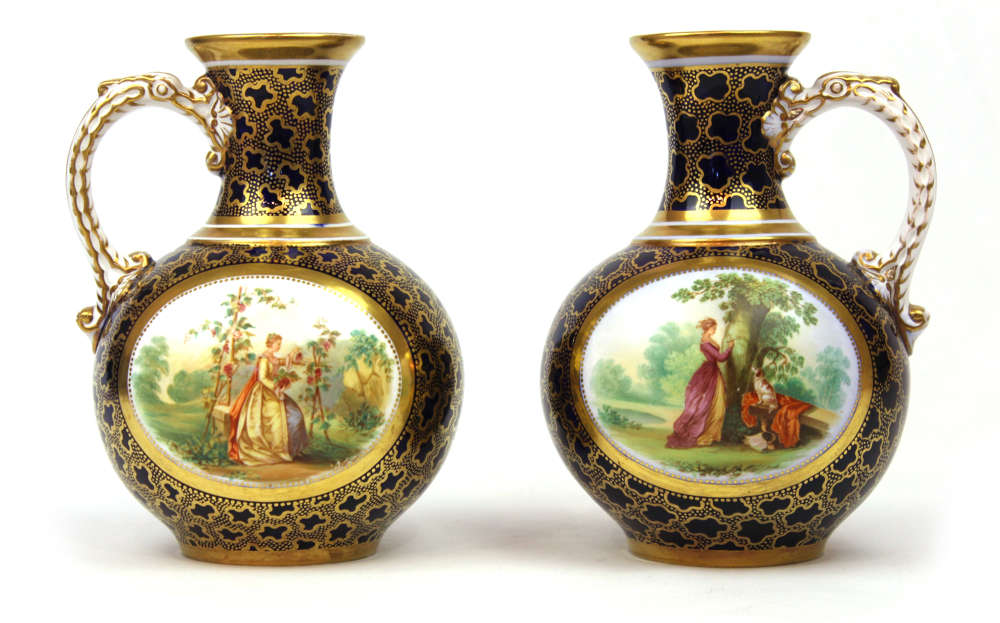 A Parian bust of Wellington by Coalport (John Rose & Co)

A medium Parian bust of Beethoven by Robinson & Leadbeater

A Parian bust of Lord Salisbury by Robinson and Leadbeater

A Parian bust of Robert Peel by Copeland