A Parian figure of Euterpe sculpted by Beattie

A Parian figure of Euterpe, sculpted by William Beattie. In the mythology of Ancient Greece, Euterpe was a Muse of music or lyric poetry. She is depicted in this statue holding a double flute or aulos which she was said by some writers to have invented. Height 39 cm (15.5”)

Beattie (1802 – 1867) created figures for several manufacturers of Parian in the Potteries; this one, which dates from the 1850s or 60s, has no manufacturer’s mark.

Condition  There is a small chip to the underside of the base; otherwise perfect. 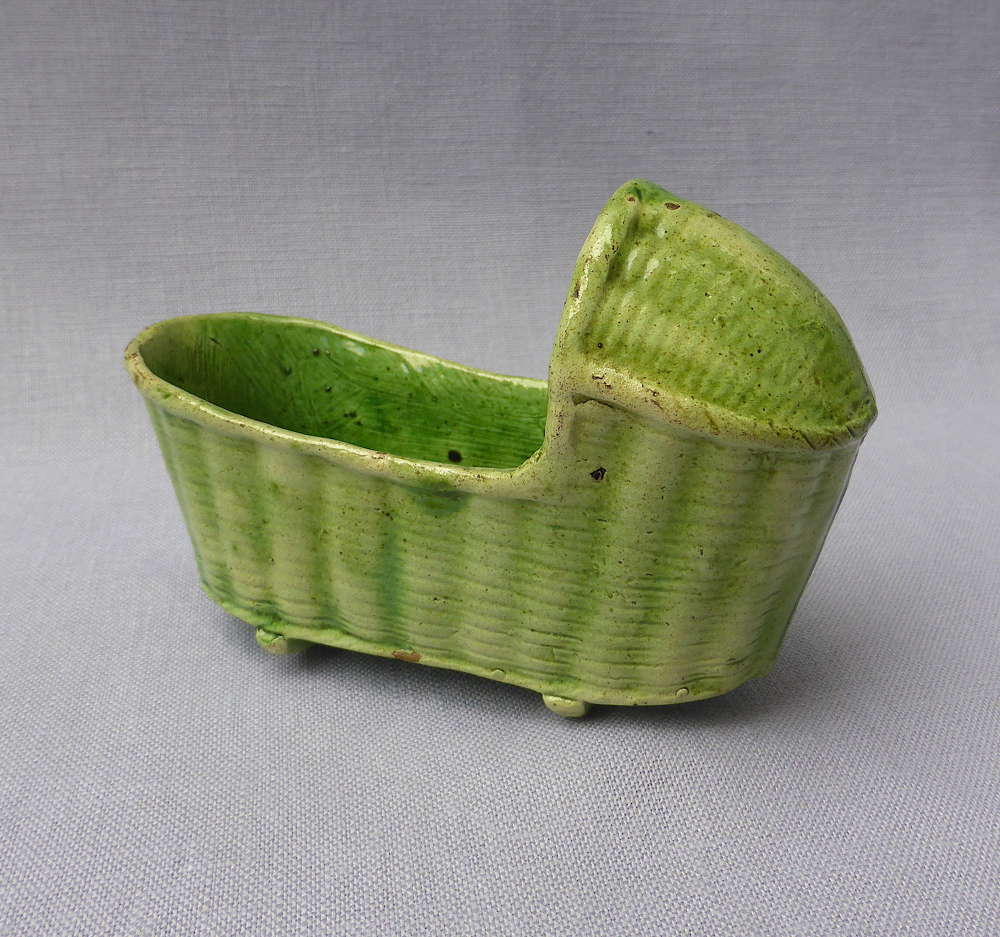 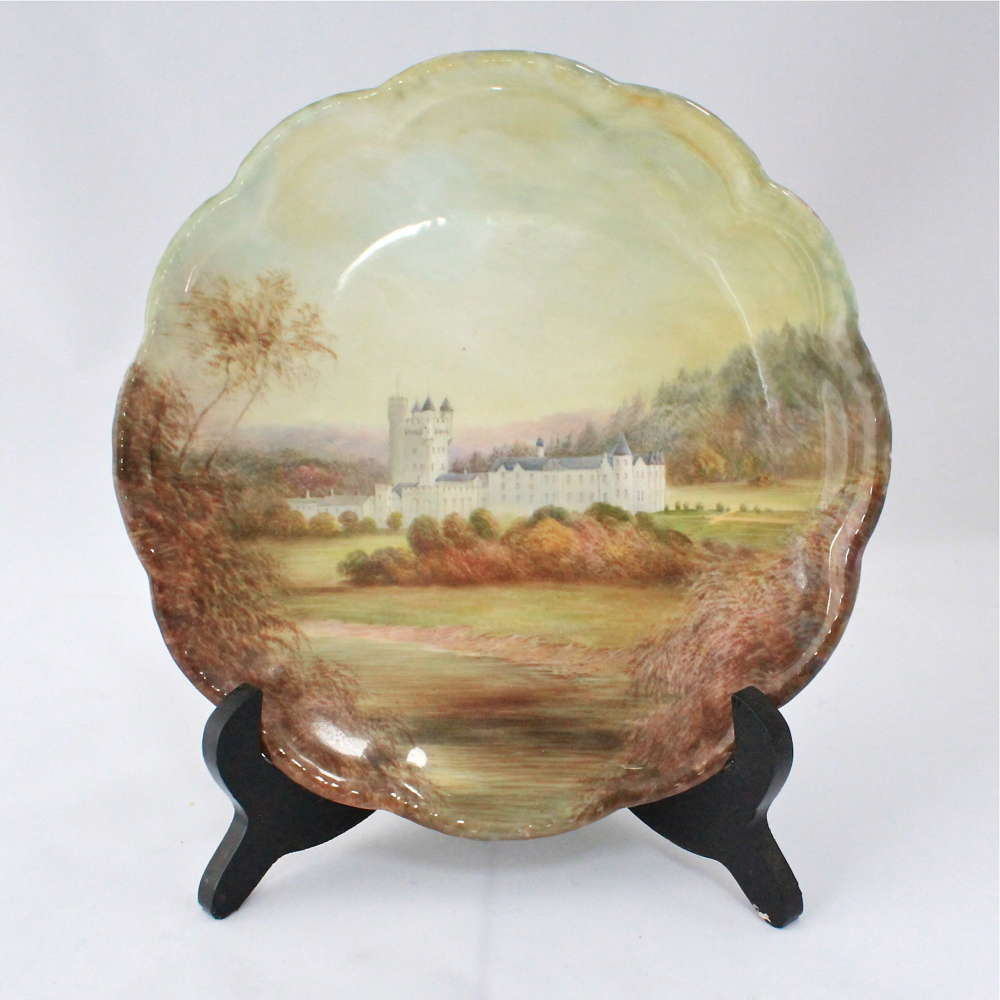 A medium Parian bust of Beethoven by Robinson & Leadbeater