£365 Plus postage
Add to wishlist

Erich and Ingrid Triller vase from their Tobo studio in Sweden, c1940s. Signed to base with a number (numbers are not often seen) possibly an early example.

Erich Triller (1898-1972) and Ingrid Triller (1905-82) were a husband and wife team who made some of the finest ceramics in Sweden during the Twentieth century. They were trained in Germany and inspired by the design principles of the Bauhaus. Ingrid worked with Otto Lindig at the Keramische Werkstatt in Dornberg that was associated with the Bauhaus in the early 1930s.  They worked for 37 years until Erich's death in 1972. Any pot they made that was deemed not to be perfect was destroyed. Their ceramics are perfectionst examples of simplicity, style and Scandinavian elegance. Their ceramics are unadorned by surface decoration and usually have single colour glazes. However, these often reveal on closer inspection complex and subtle shading that make them stand out as true masterpieces of the ceramic art. Their work can be found in museums worldwide. 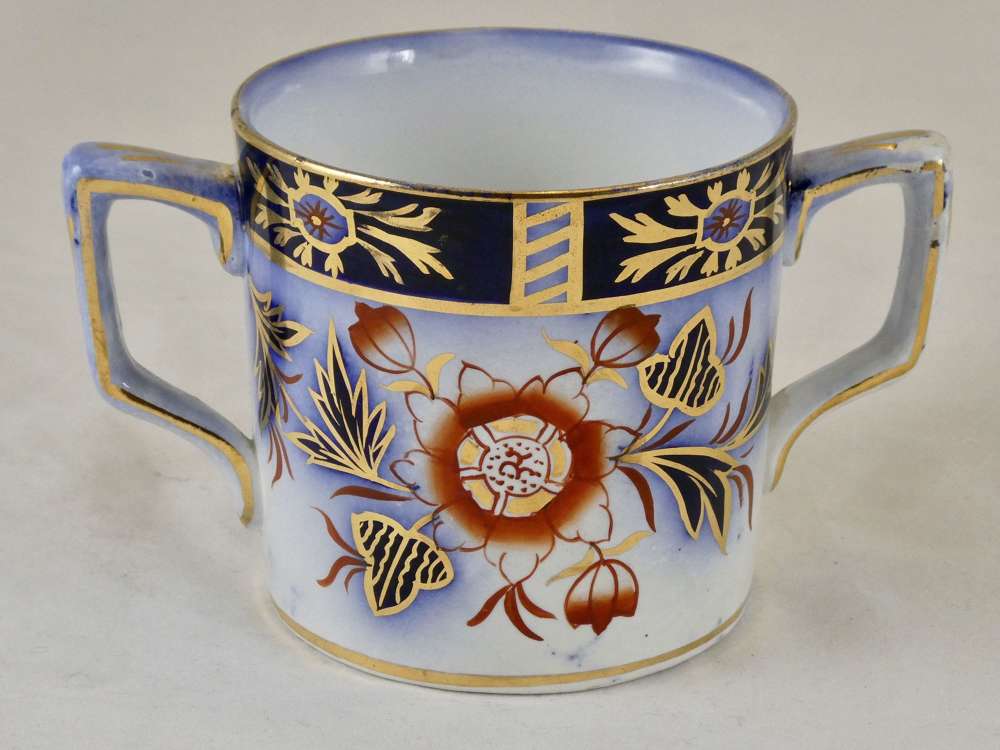 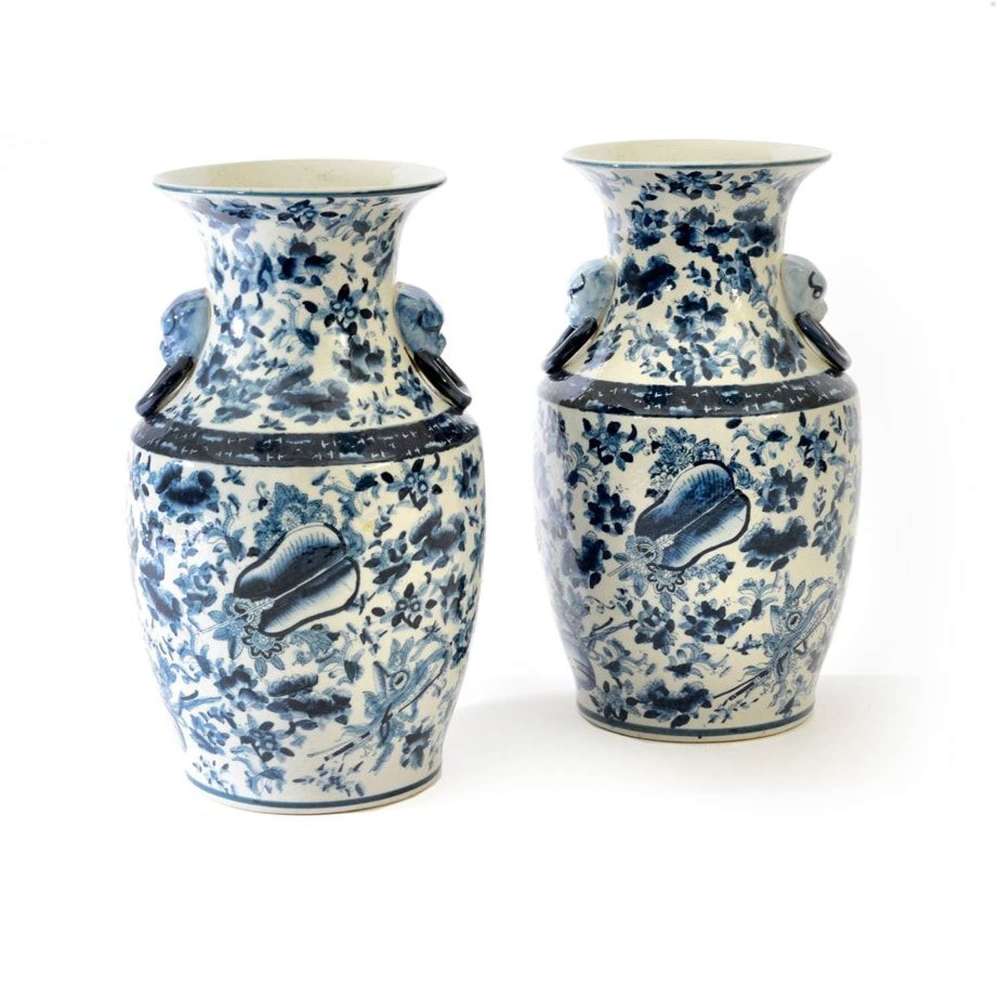 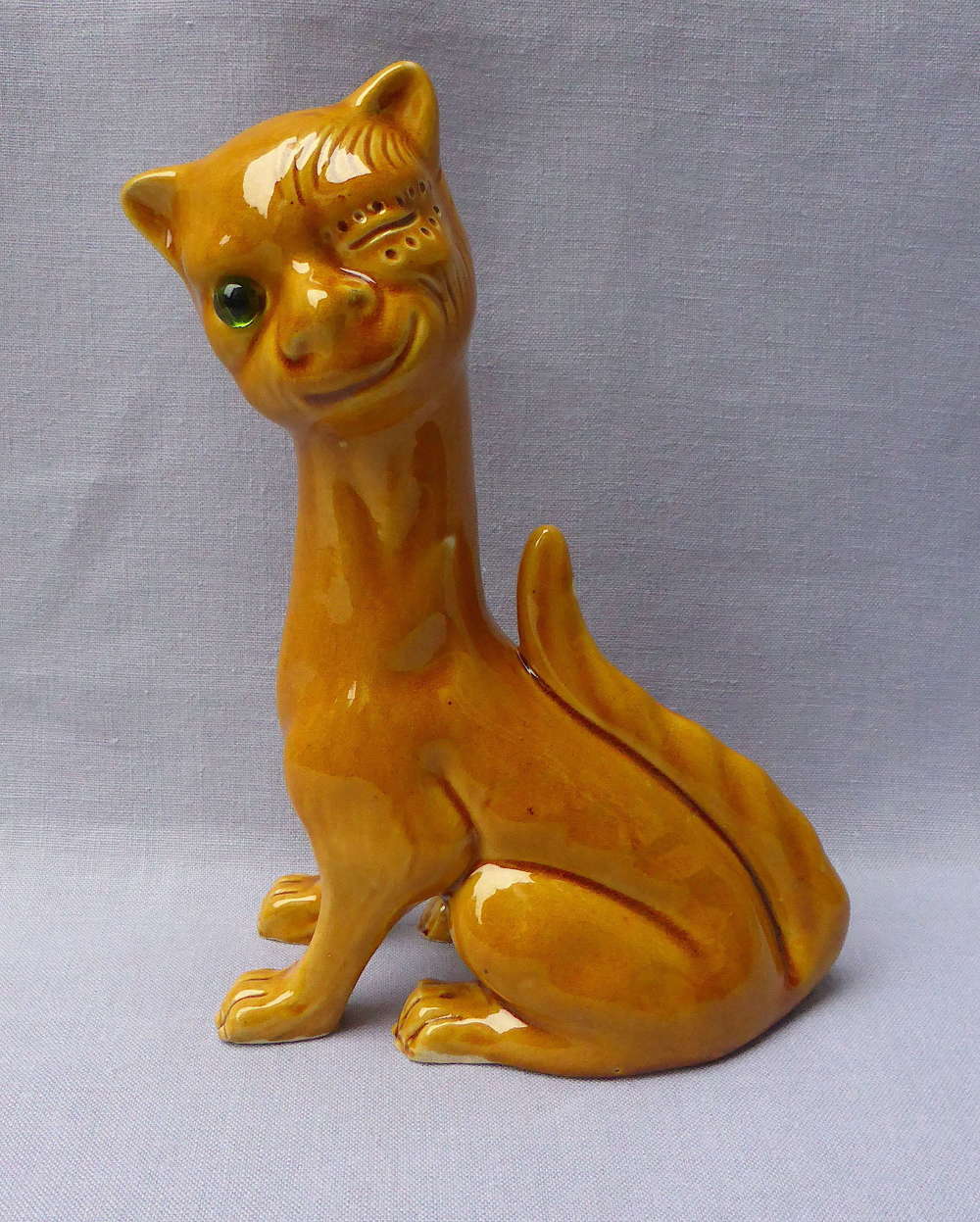