A unique lidded pot by Hertha Bengtson for Rorstrad, Sweden. Signed, numbered and Dated 1959. The vase has a smart haresfur glaze.

It is in excellent used condition with light surface marks. A one-off item.

Hertha Bengtson (1917-1993) was one of a small group of leading women ceramic designers that also included Marianne Westman and Sylvia Leuchovius who worked at Rorstrand in the 1950s and 60s.  Best known for a series of highly popular tableware ranges for the factory, Bengtson also designed art pottery for them before moving on in 1964 to work for Hoganas and subsequently Rosenthal in West Germany. 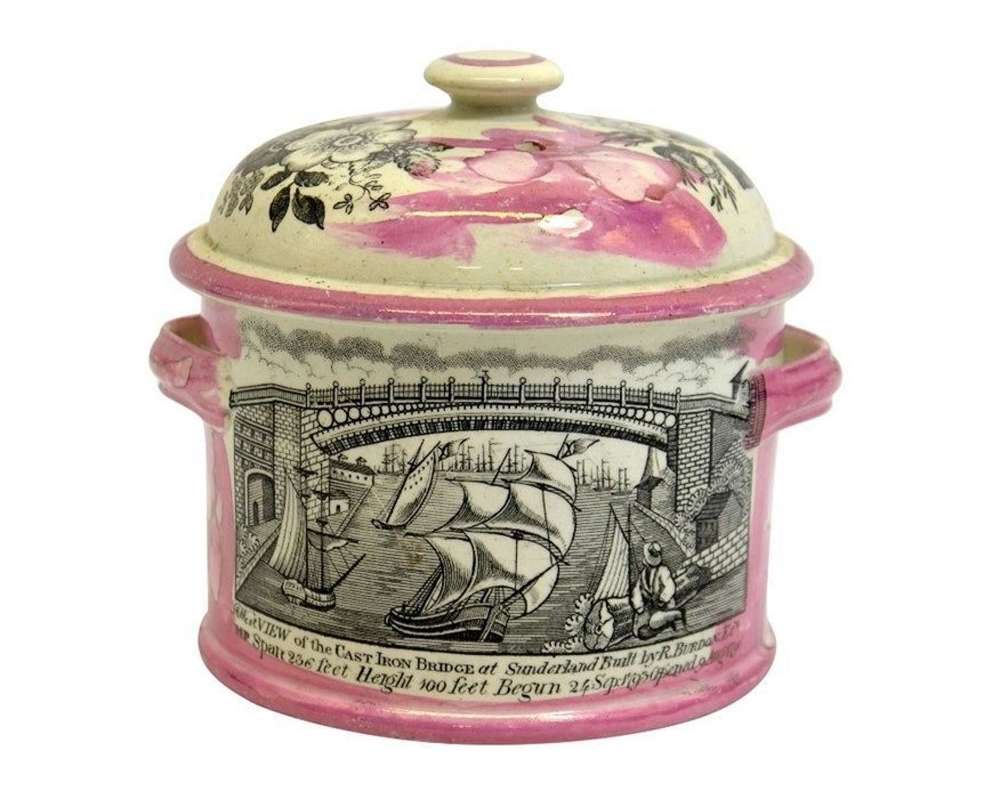 A Chinese melon-shaped teapot and cover, Kangxi or Yongzheng