Jais Nielsen Temple vase depicting the four Apostles around the sides and Jesus on the lid. Royal Copenhagen c1950s. Vase and lid both with factory marks.

Johannes Knud Ove Jais-Nielsen (1885-1961) was an important Danish artist and sculptor. An early modernist and adopter of the cubist style, he exhibited paintings at the Salon d'Automne in 1912. He was part of the De Tretten artist's group in Denmark from 1910-15. In the early years he found it difficult to sell his paintings so he began to design ceramics in order to make a living. He produced designs for the Royal Copenhagen and Saxbo studios. He often used Biblical motifs in his work but they always had a distinctly modernist style. His work is widely collected. 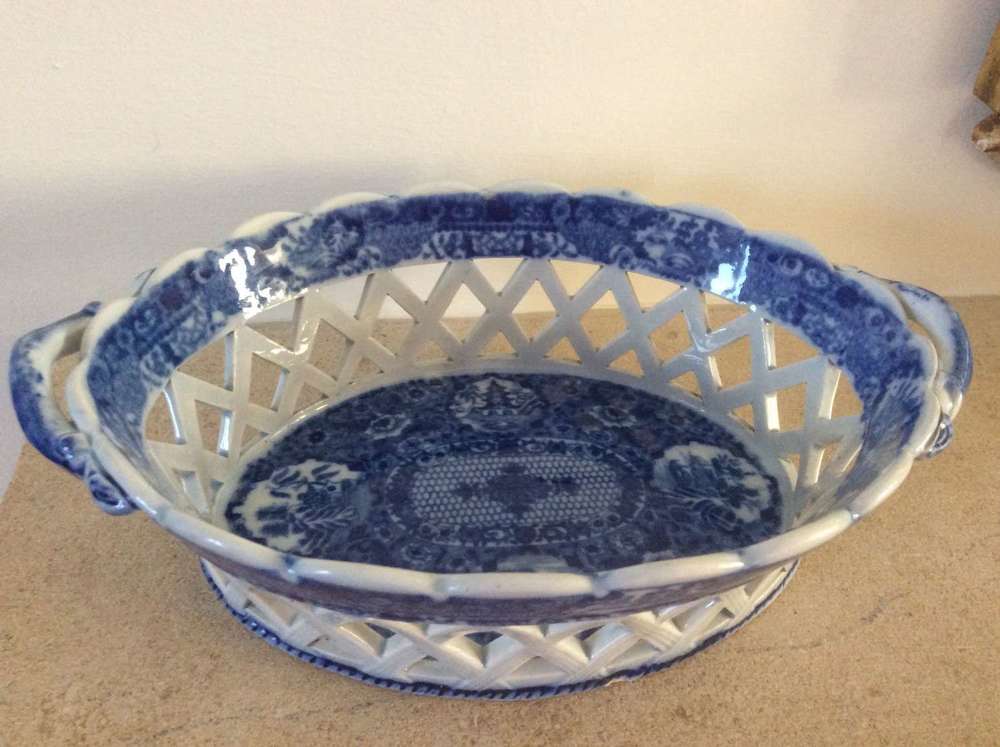 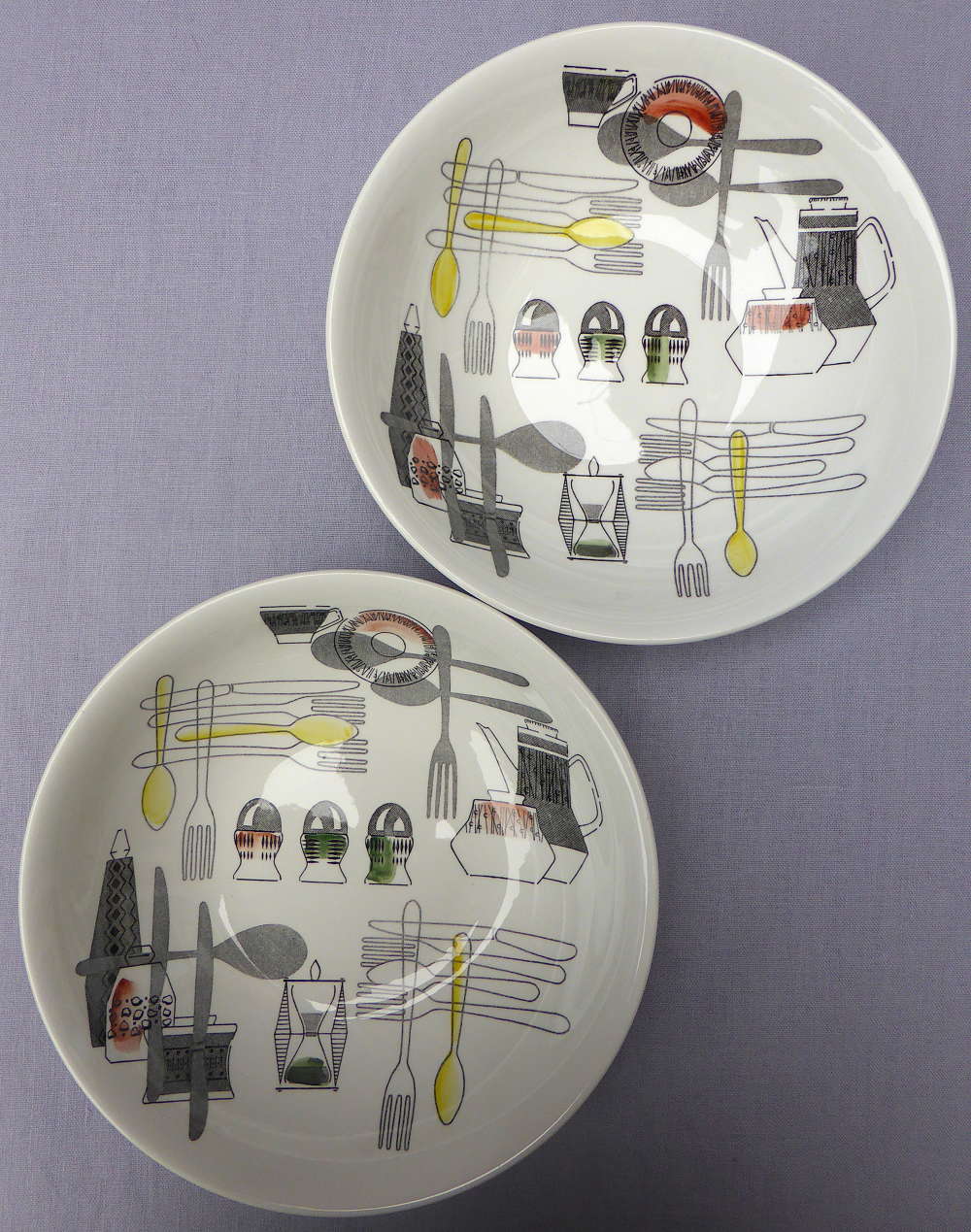