Jorgen Mogensen (1927 -) began working at Royal Copenhagen in 1949 where he was mentored by some of the leading Danish potters of the day including Knud Khyn and Axel Salto. Like Salto, his work is highly sculptural in character and draws on motifs from nature including birds, rocks and plants that are adapted to a semi-abstract style. He left Royal Copenhagen in 1964 and, with his wife Ursula Printz, set up his own studio which gave him more freedom in his work. During the 1960s and 70s he became a leading figure to move away from the earlier style of ceramics and to develop a style known as neo-primitivism. The sleek, biomorphic modernism of the 1940s and 50s was replaced with chunky, sometimes brutal shapes and rough textures and glazes that lend themselves well to sculptural ceramic forms.  In Denmark Mogensen is the leading figure in this style. His work is well-known and starting to receive the serious recognition it deserves. Like Salto, whose style now defines high point of Danish ceramics in the 1930s and 40s, the same can be said for Mogensen in the 1960s and 70s.

A Pair of Majolica Ewers 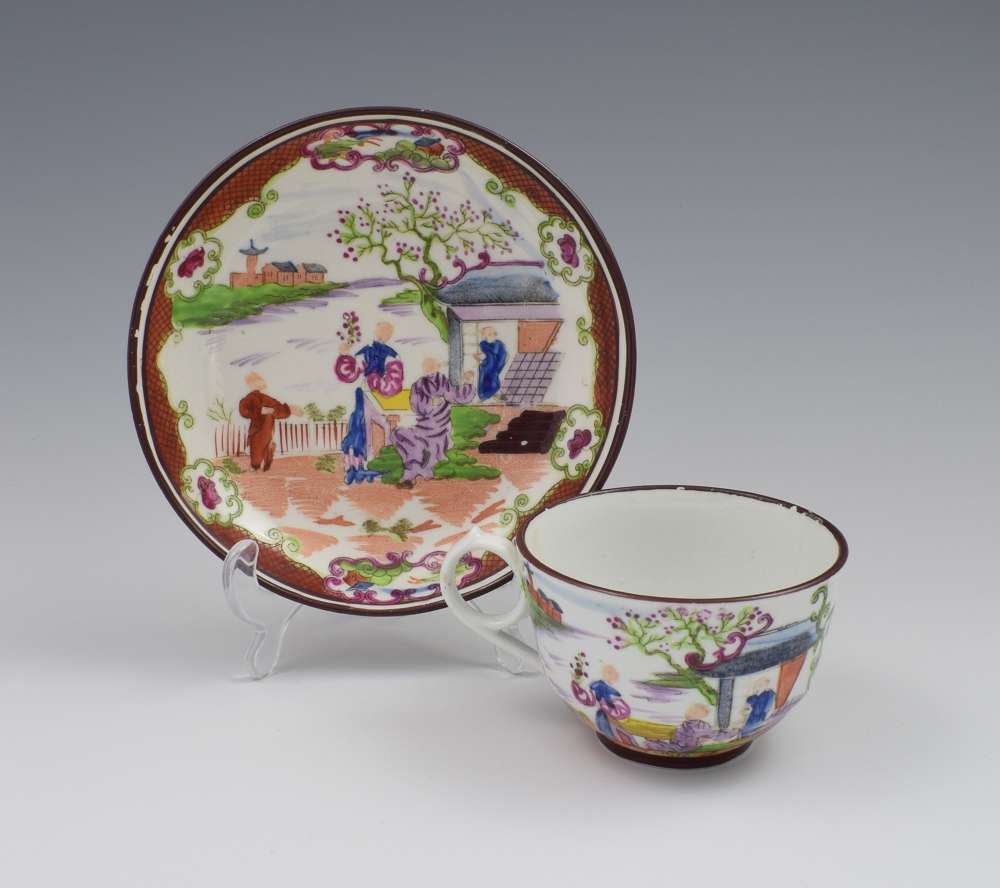 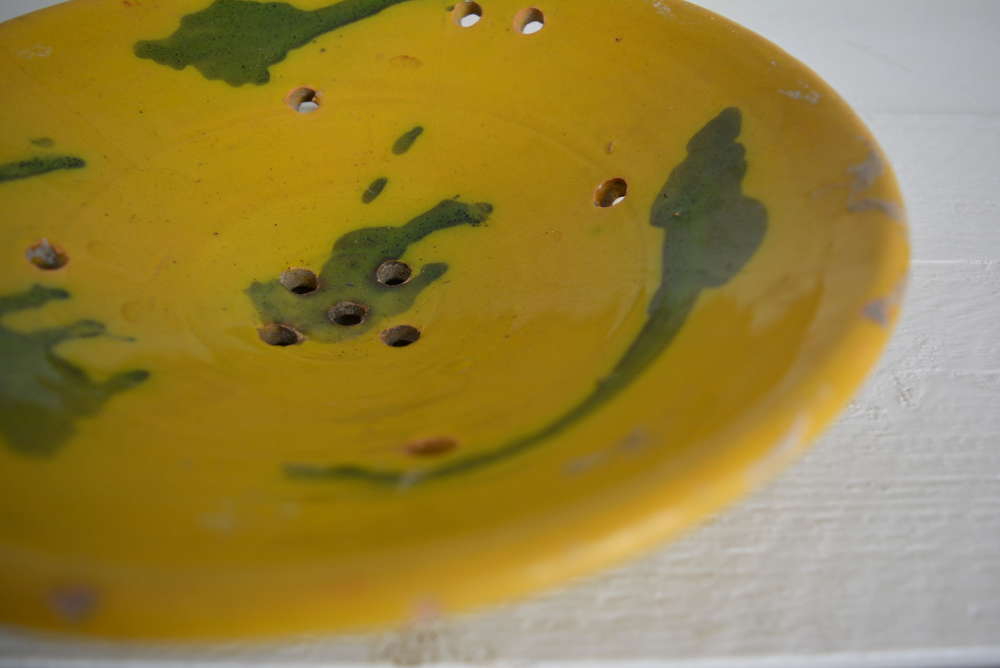