An early Twentieth Century Art Nouveau vase by Josef Ekberg for Gustavsberg. The vase is part of the Sgrafitto series, named becuase of its raised glaze pattern. It is signed and dated 1923. Model number 331.

Josef Ekberg (1877-1945) was a pioneer in Swedish ceramics. He worked at Gustavsberg from 1889 to 1945 and produced many designs for them. His early work was influenced by the Art Nouveau style. Later on his designs took on a stronger Art Deco character. He exhibited work at the Universal Exposition in Paris in 1900, in many respects the landmark event for the development of the modern style. He influenced a generation of Swedish potters and designers. His work can be found in the National Museum of Art and Design in Stockholm. 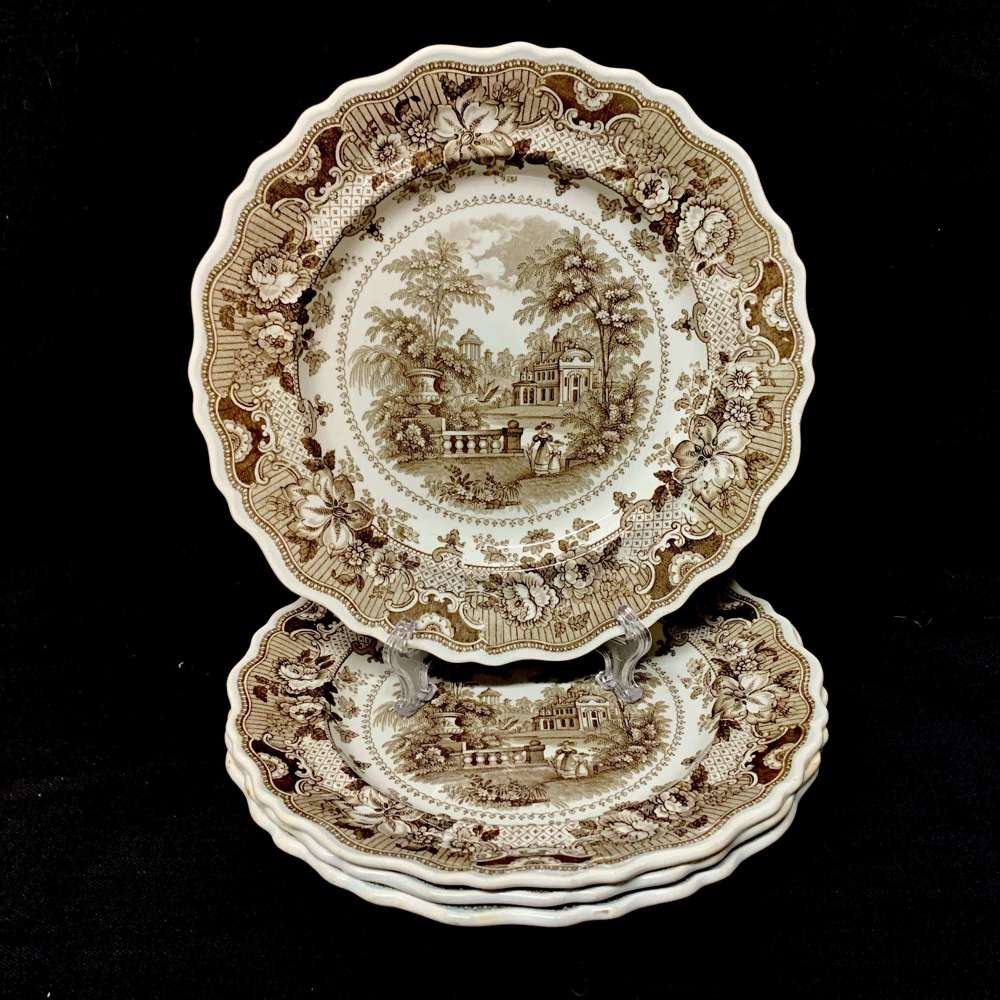