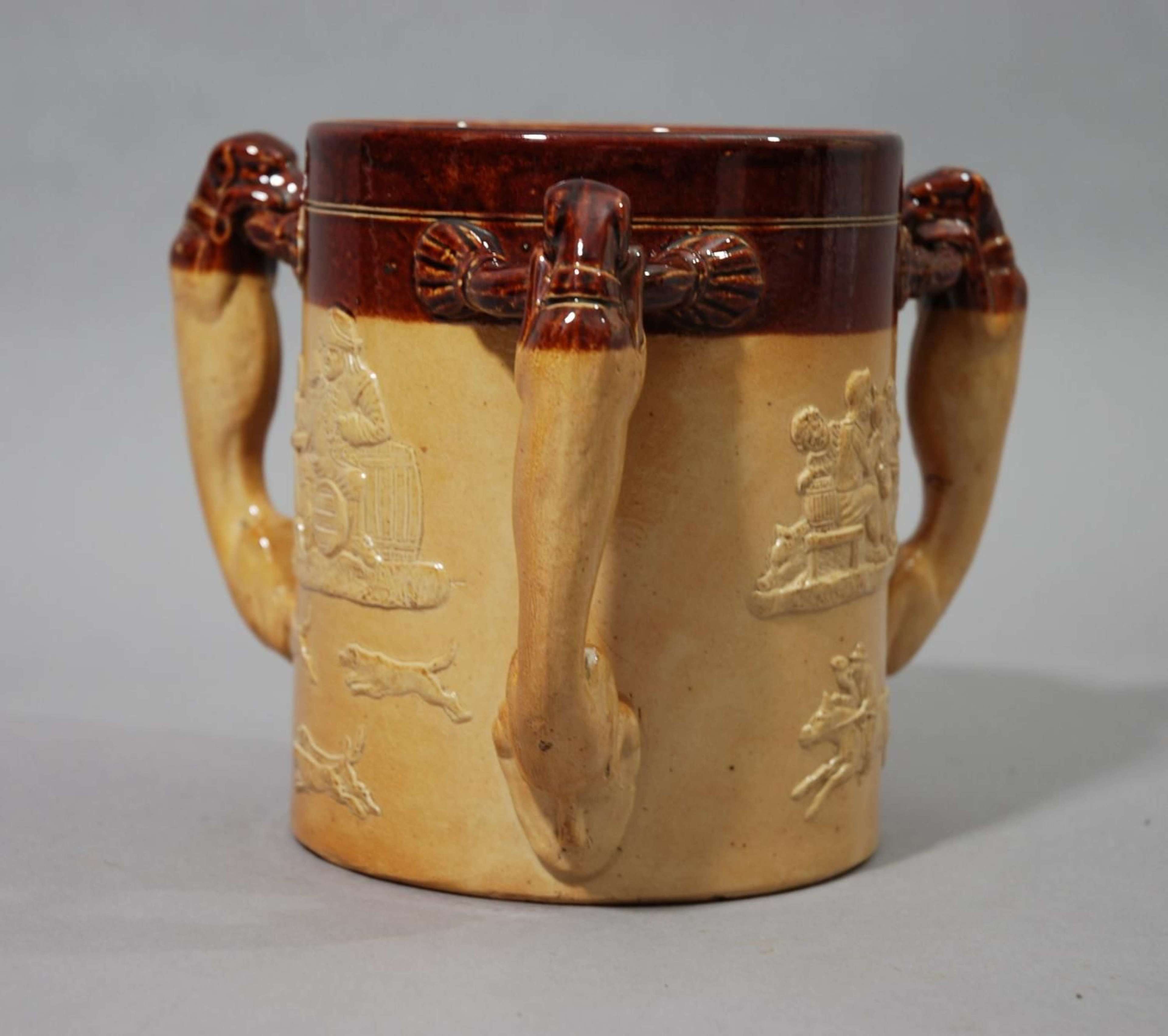 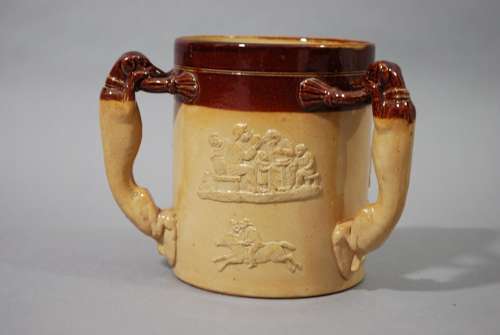 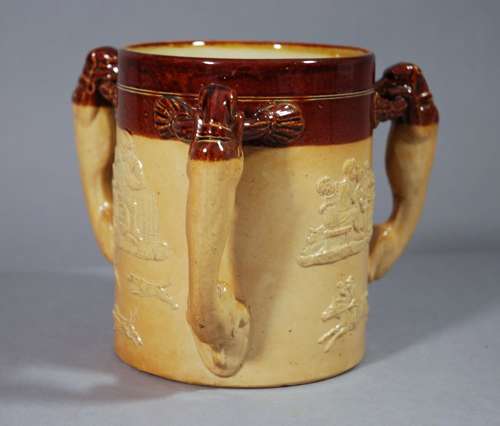 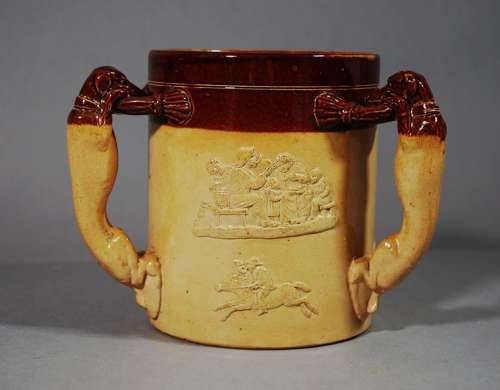 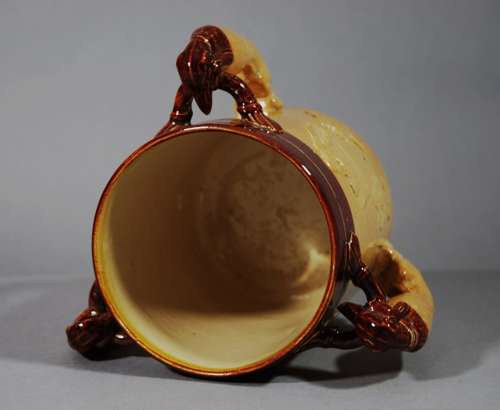 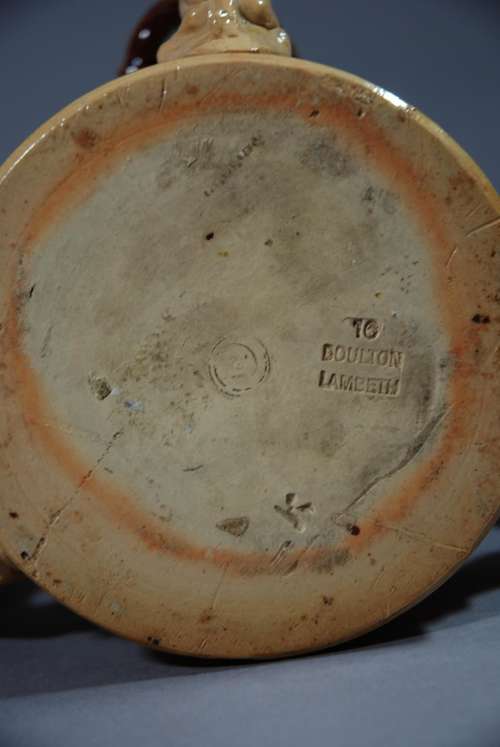 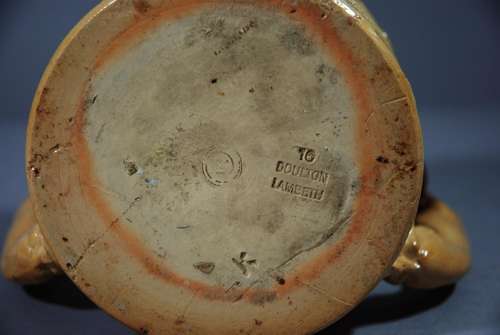 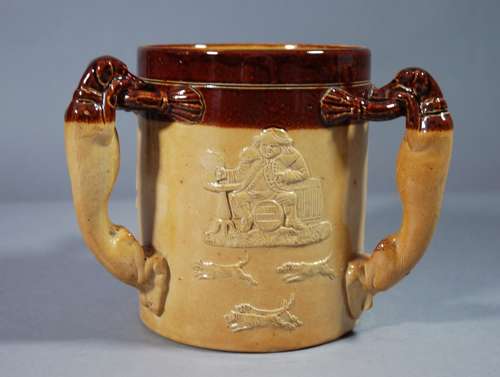 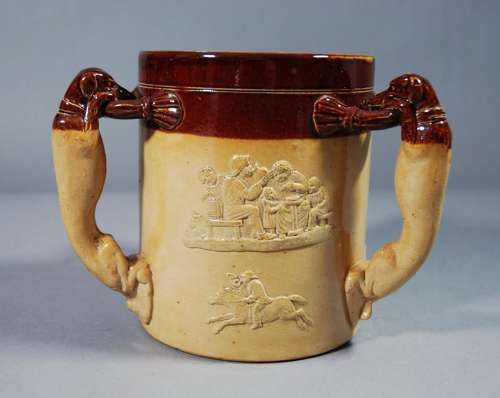 This tyg depicts period dressed locals drinking in a tavern & underneath these are running hounds & stags.

There are three small handles with a foxhound suspended from each, forming the three large handles on the piece.

This piece has a salt glaze decoration on the main part of the body with a brown glazed band at the top which covers about a quarter of the piece.

Salt glazed stoneware is pottery with a translucent glaze that has a slight orange-peel texture.

The tyg was also known as a 'loving cup' or 'pass cup' as they were often used by 2 or more people to drink from.

In the 1800's, Lambeth of London became a centre for the production of salt glazed stoneware, this later became The Royal Doulton Company. 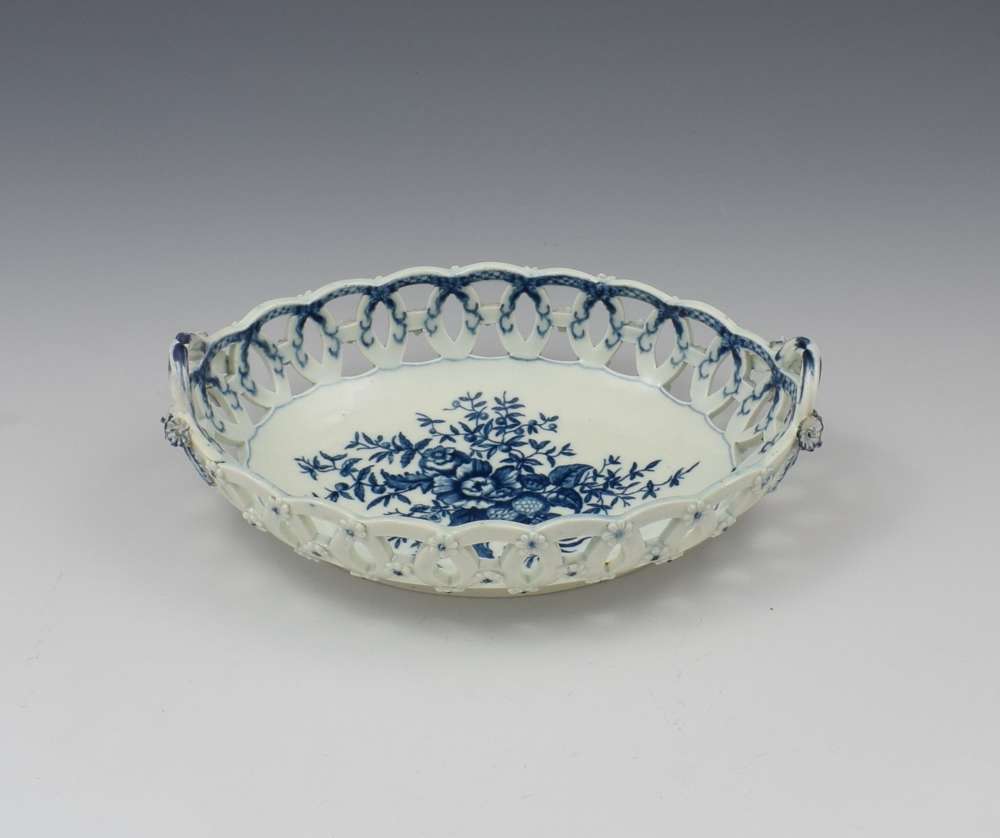 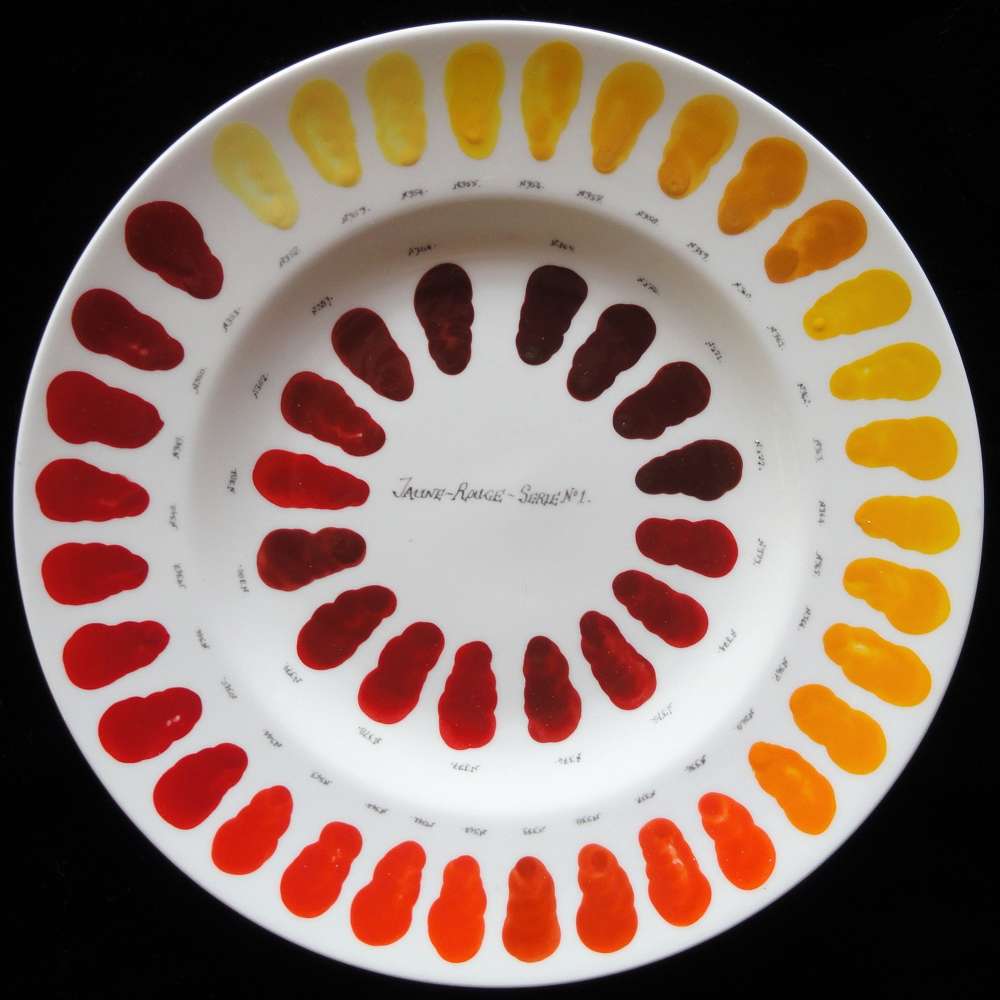 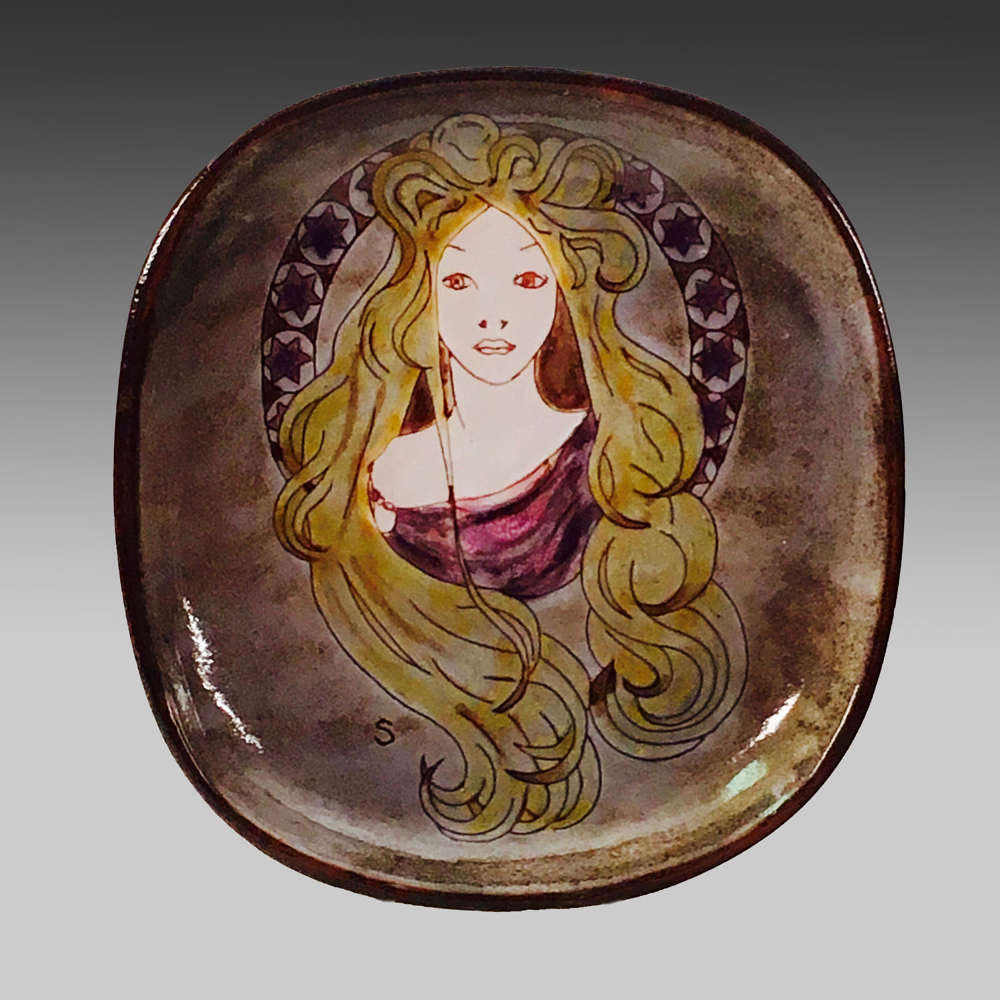 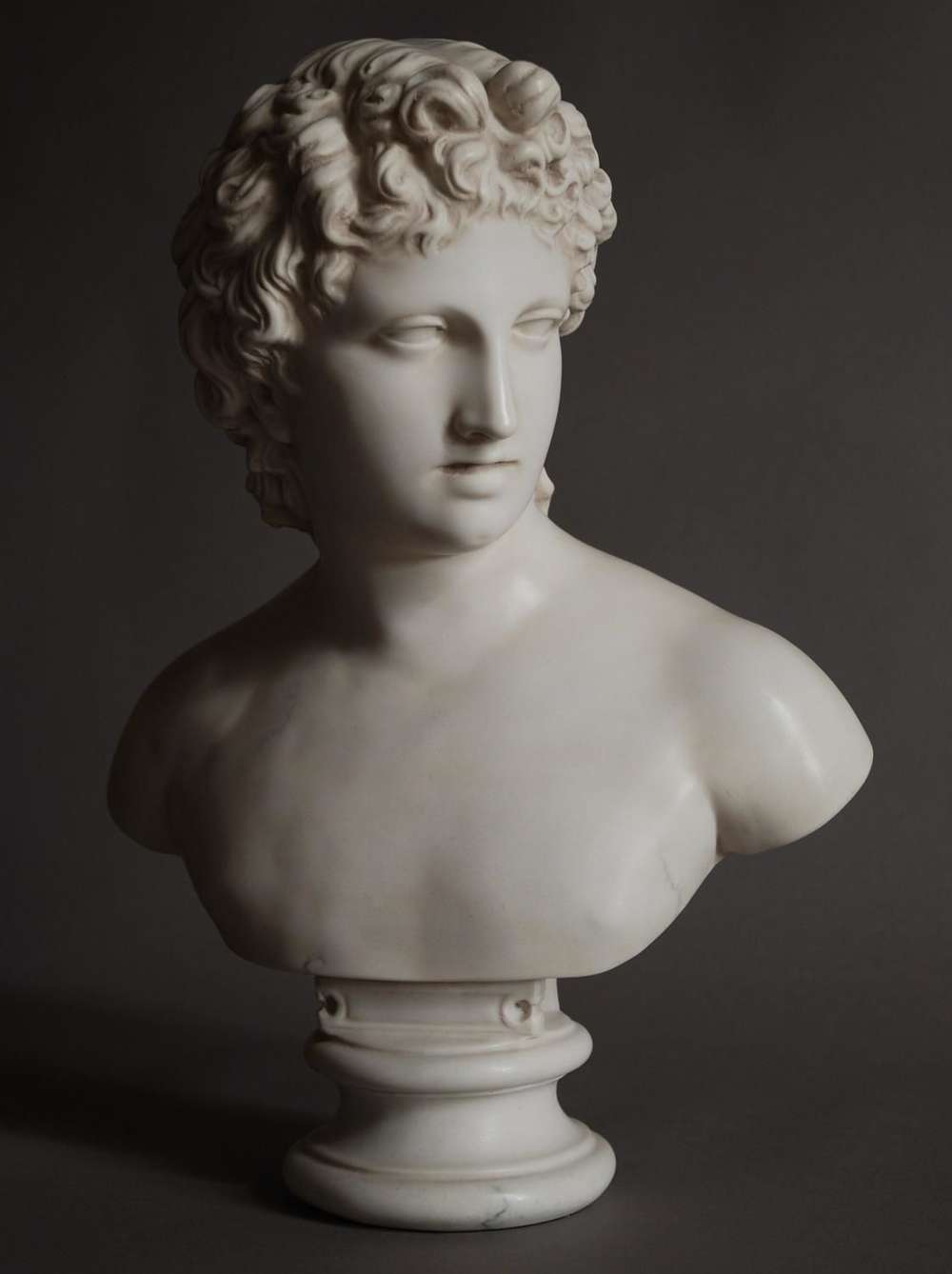 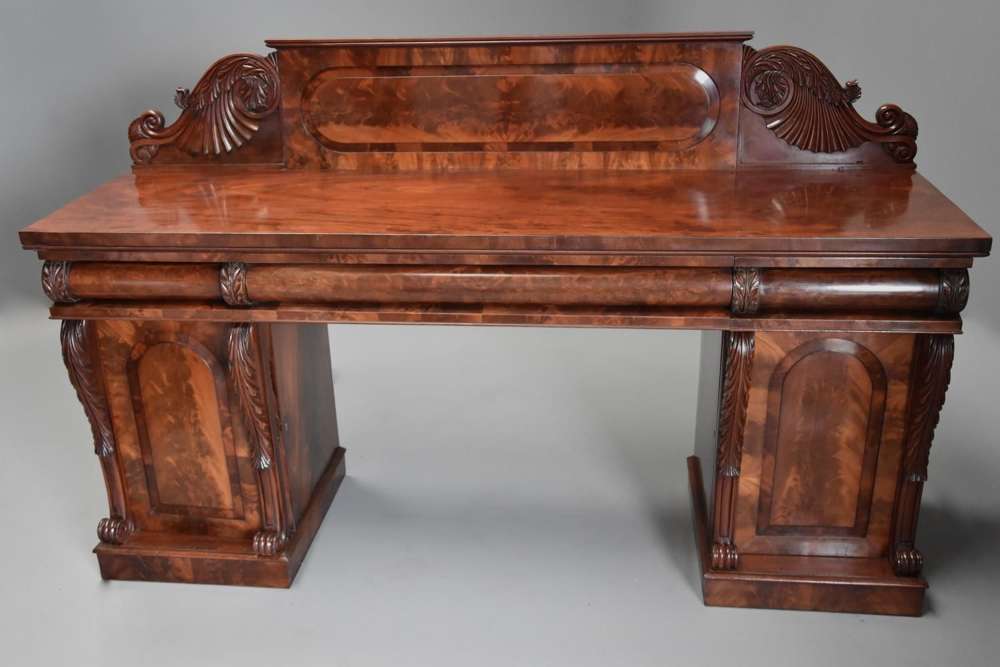 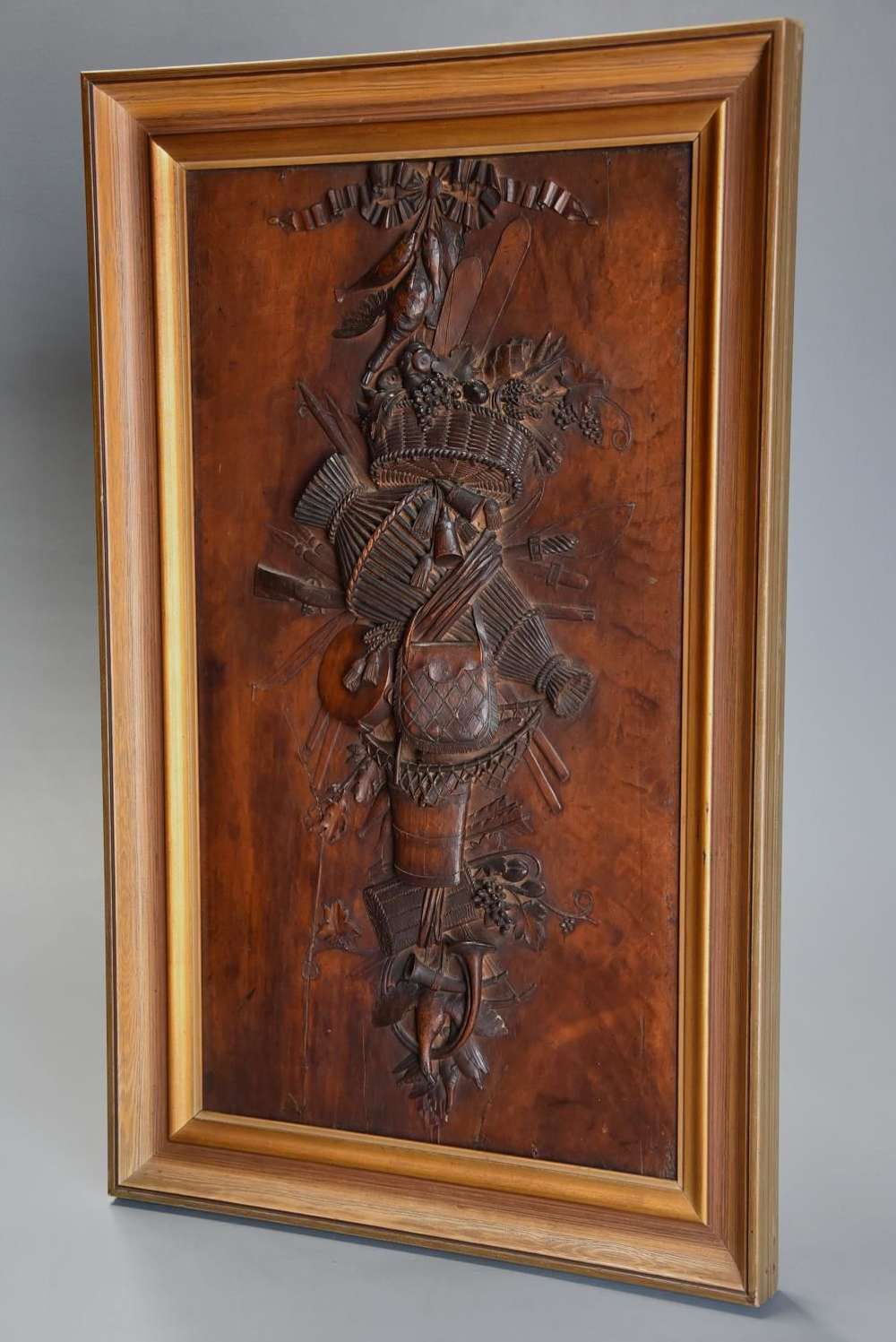 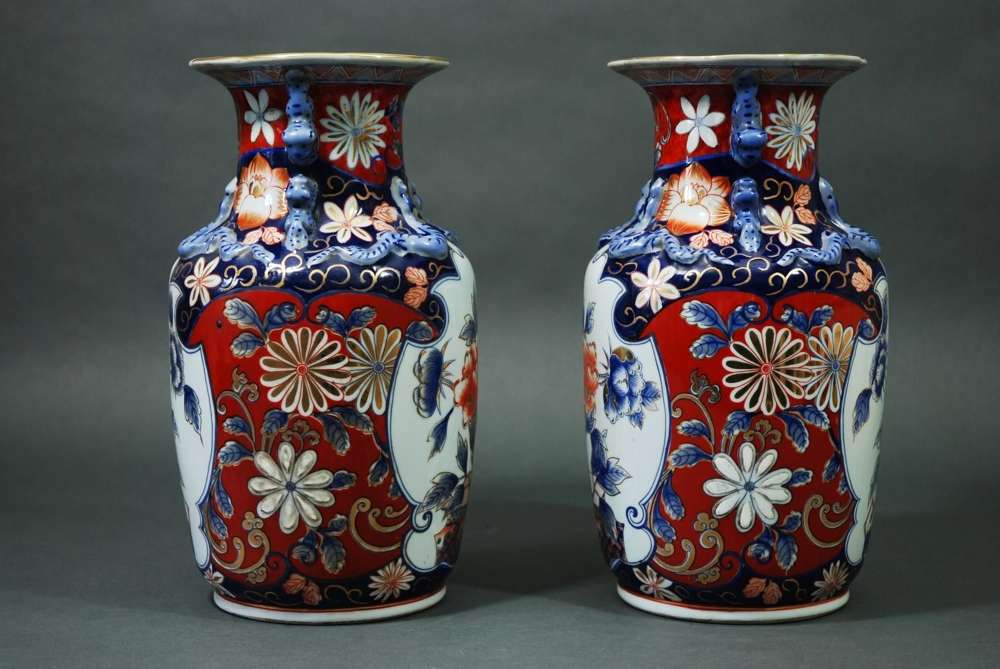