This fantastic large vase was made by the artricratic potter, Sir Edmond Harry Elton at his sunflower pottery studio at Clevedon Court, Somerset, England. Circa 1890. He produced these exotic wares in very small numbers as individual pieces which were retailed at high class stores in England and America at exclusively high prices. This impressive large example has a bulbous body with a slender elegantly flared neck with a ring of raised nodules around the rim. It is superbly glazed with a lustrous streaked kingfisher blue/ green glaze with a central raised and incised design of a trailing stem of old English medlar fruits with blossom flowers and a single flying butterfly. Hand coloured in various shades of blue, green and brown. A fine impressive pottery vase in excellent original condition and clearly signed Elton on the underside

Sir Edmund Elton (1846-1920) was a self taught artist-potter who initial decorated pots thrown for him by George Masters. Elton soon taught himself to pot and designed a special potters wheels which enabled him to decorate by incising and also trailing slip. In 1902 he began experimenting with metalic glazes and this distinctive crackled glaze was the by product of firing liquid platinum over a crackled base glaze. 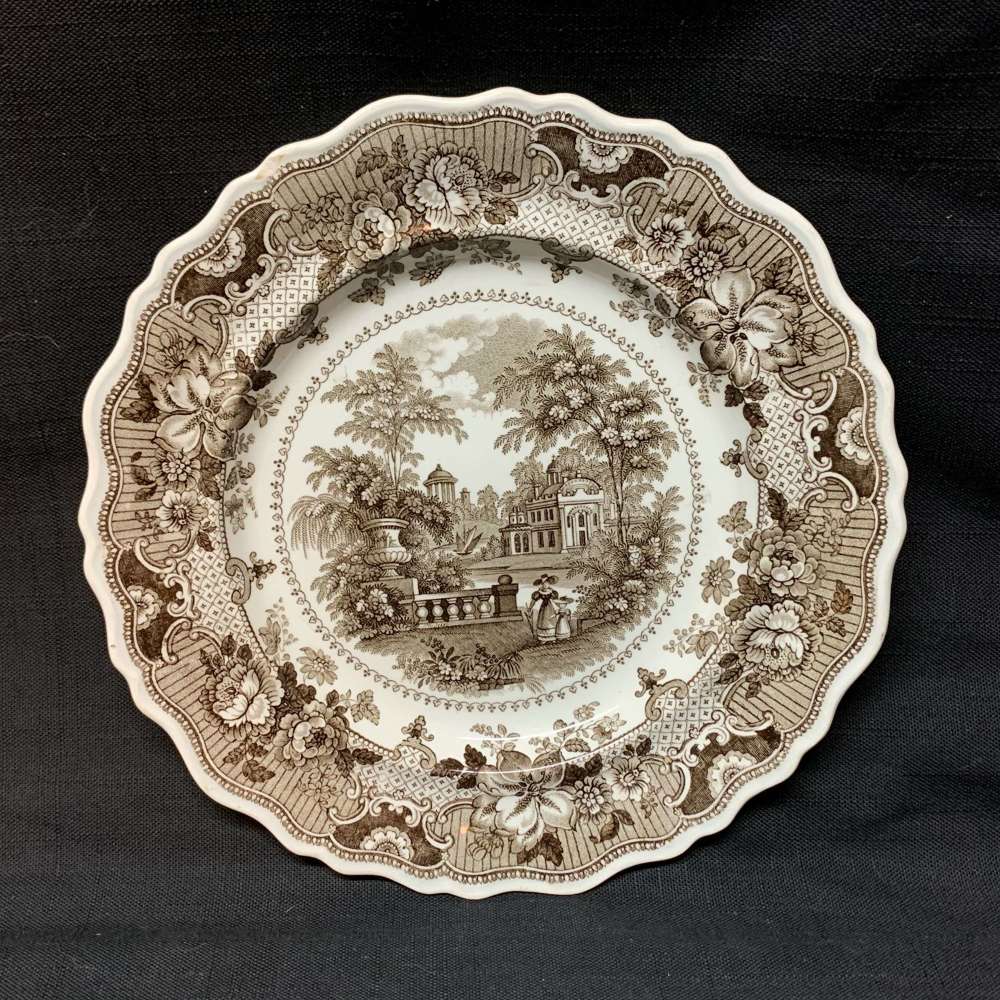 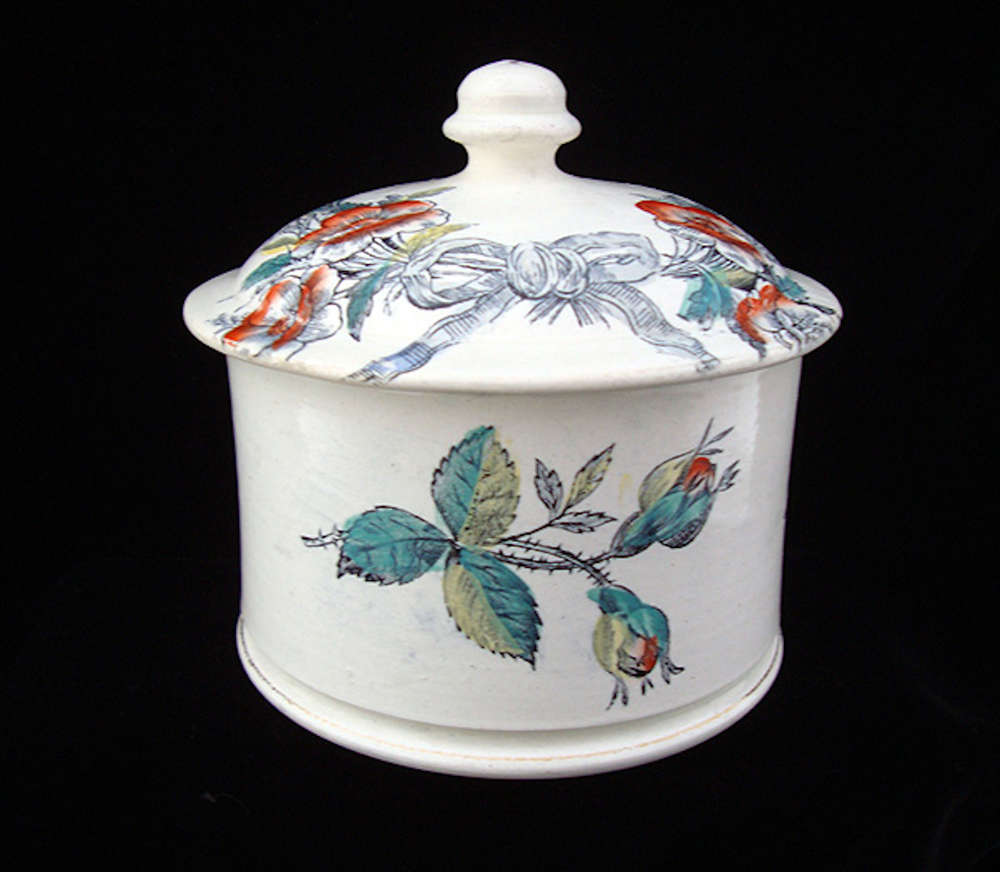 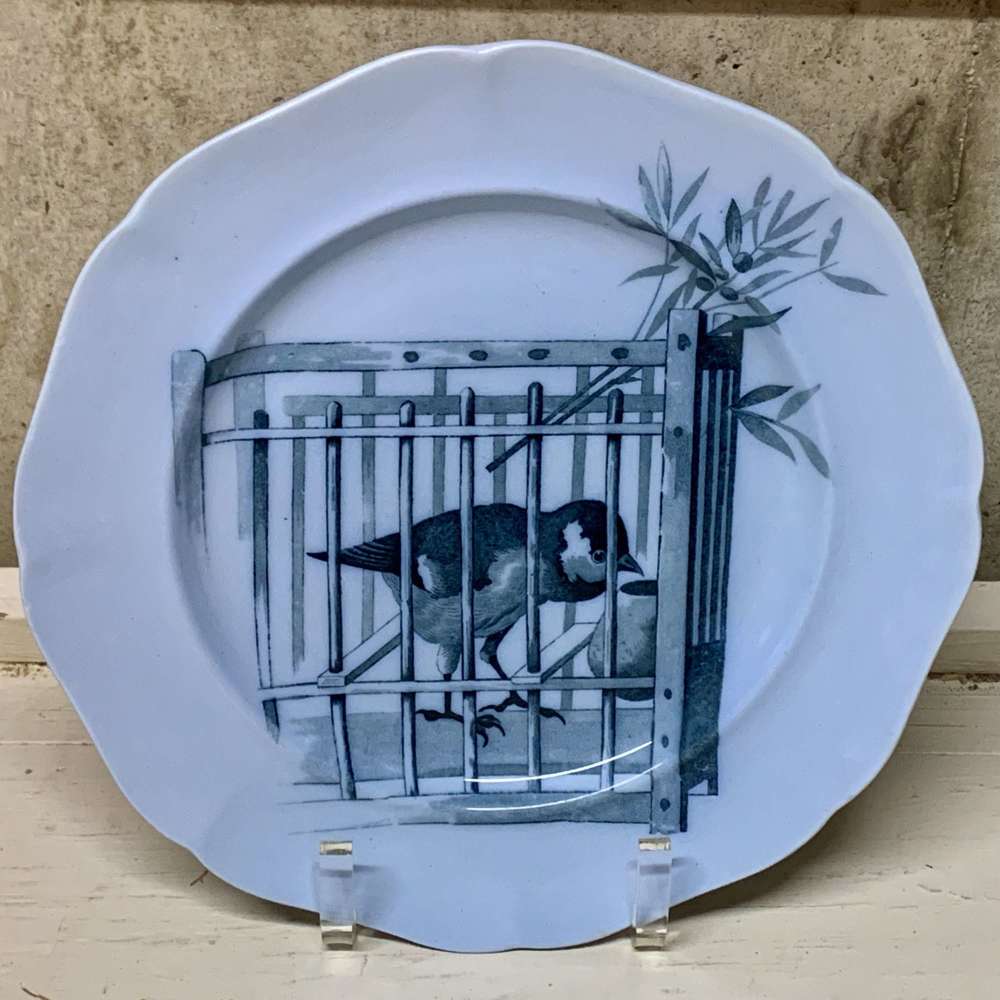 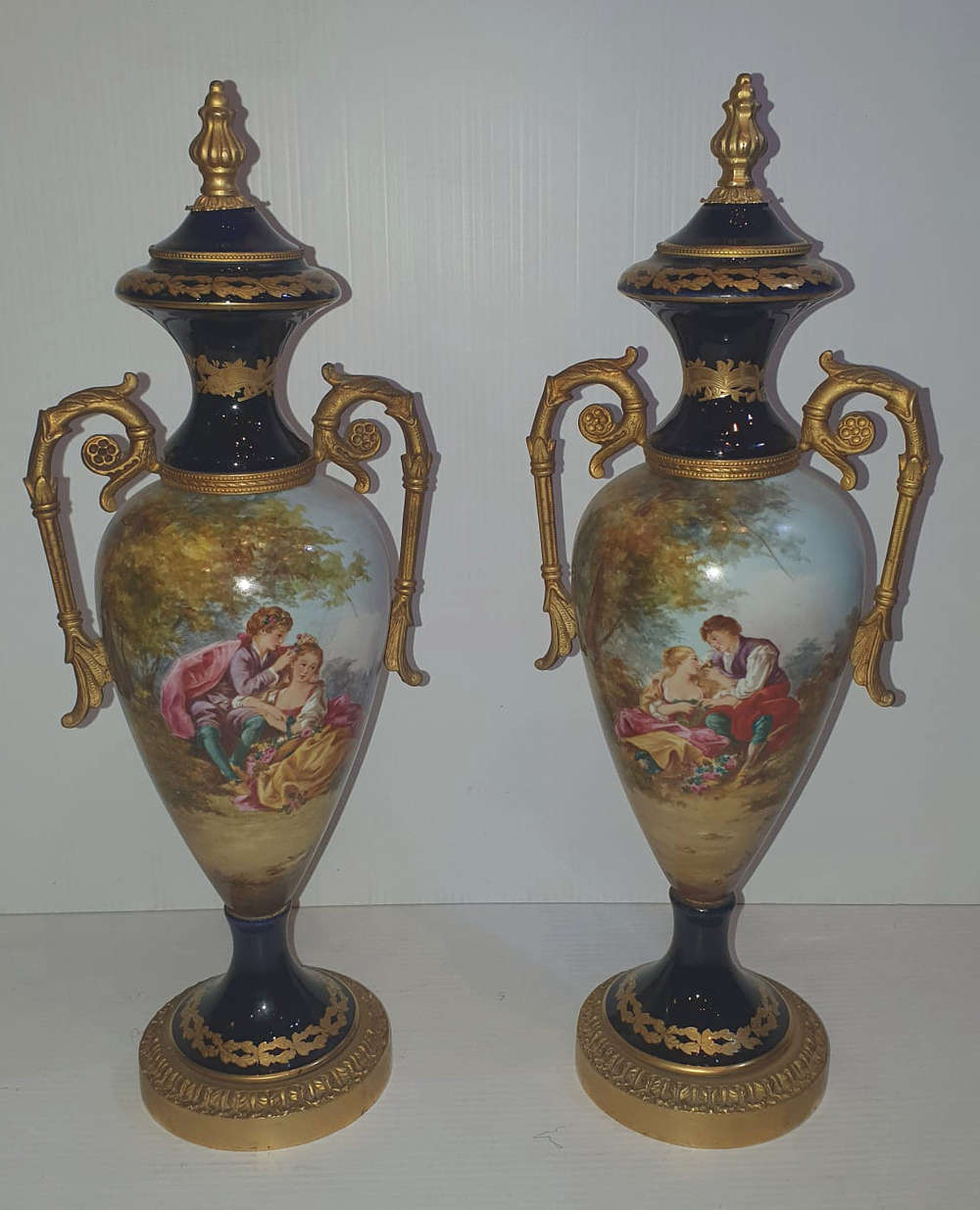