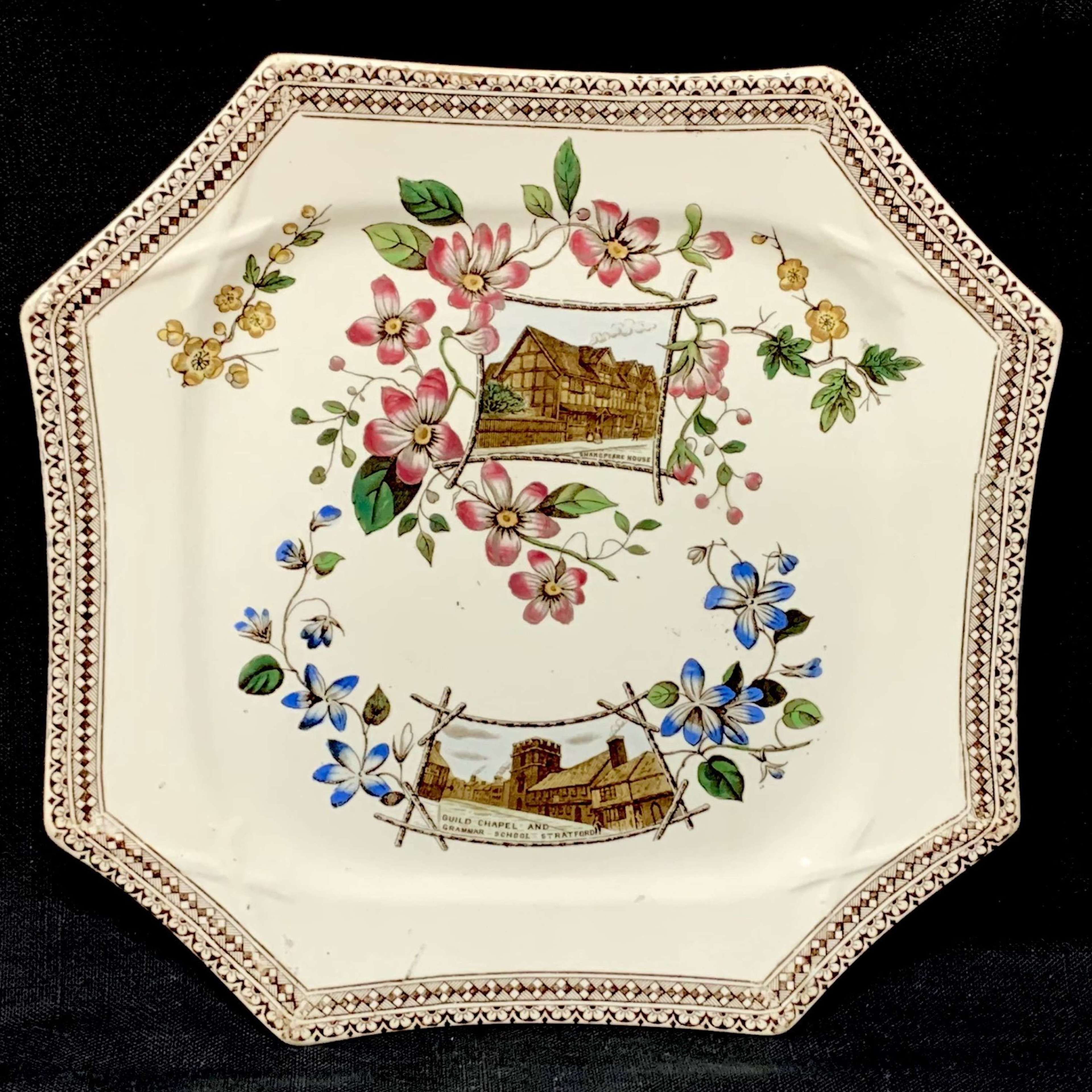 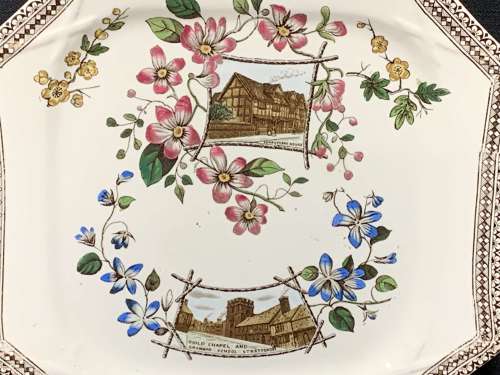 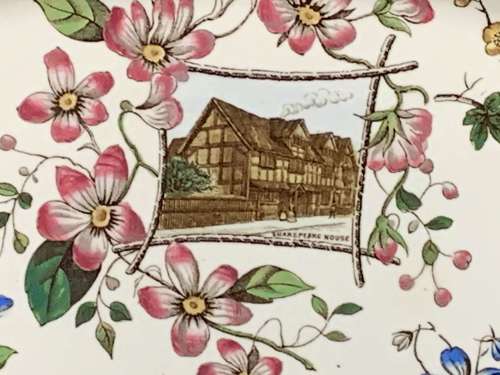 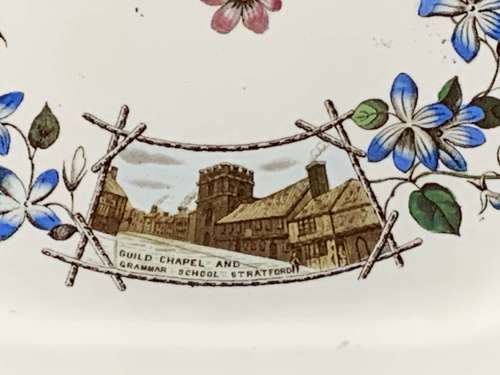 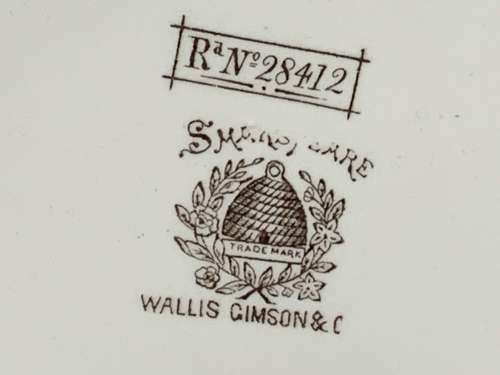 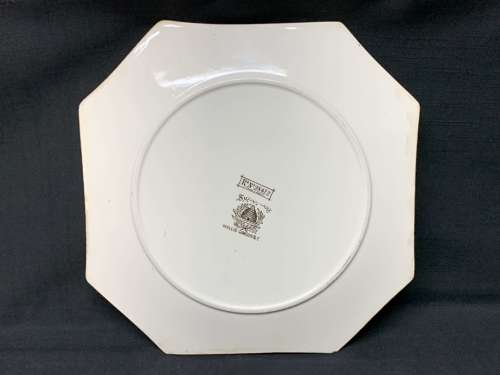 The Guild Chapel of the Holy Cross, Stratford-upon-Avon, Warwickshire is a chapel of 13th century origins. The chapel stands on Church Street, opposite the site of William Shakespeare's home, New Place, and has historic connections to Shakespeare's family.

The Grammar School of King Edward VI at Stratford-upon-Avon is a grammar school and academy in Stratford-upon-Avon, Warwickshire, England, traditionally for boys only. It is almost certain that William Shakespeare attended this school, leading to the school describing itself as "Shakespeare's School. 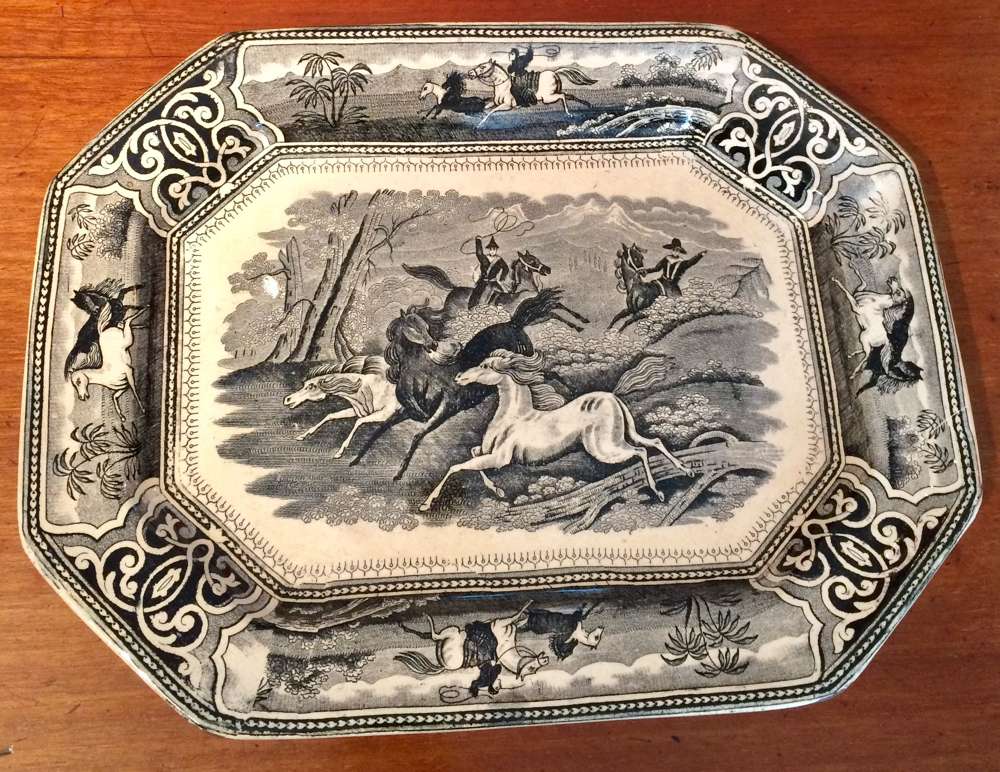 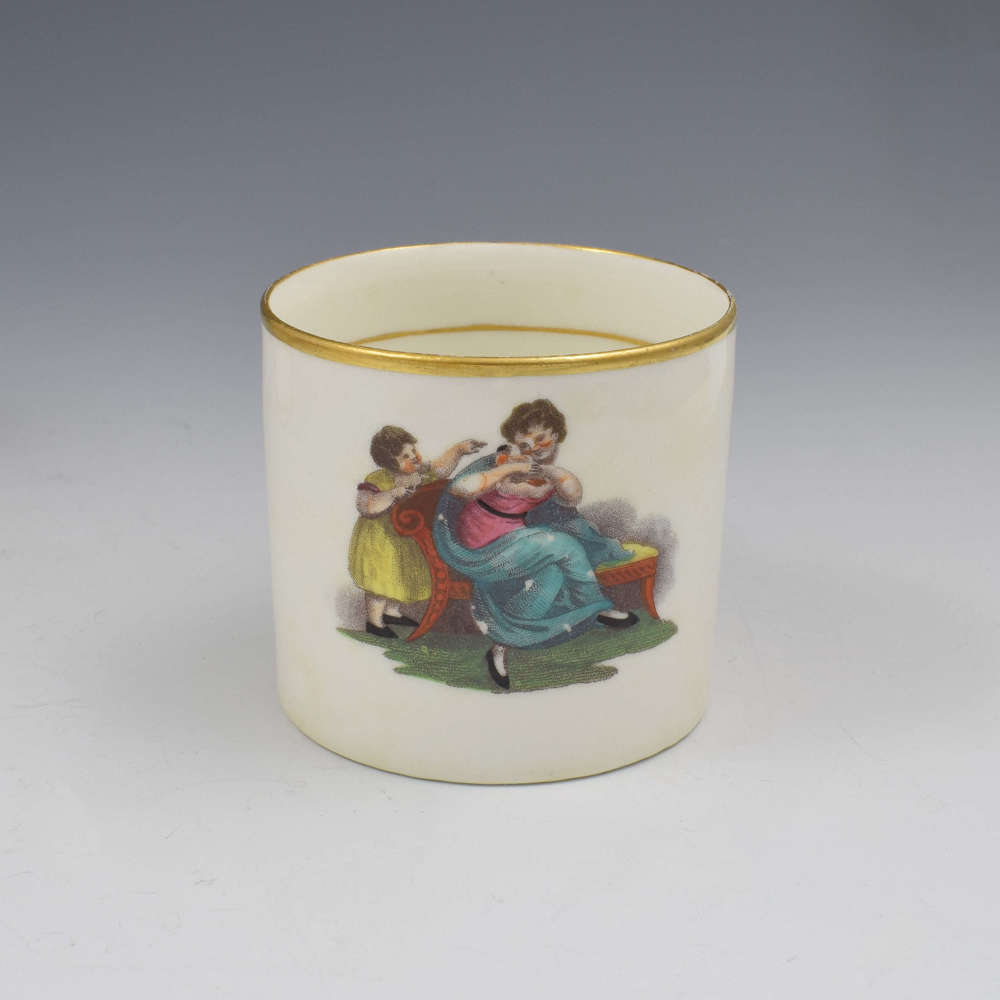