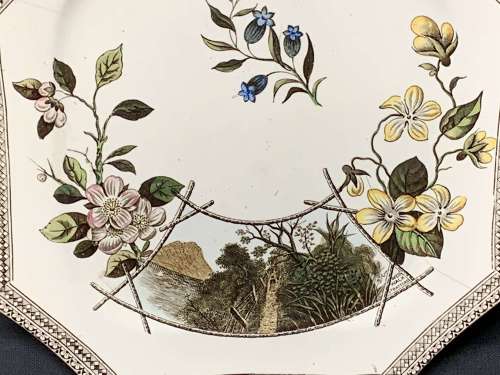 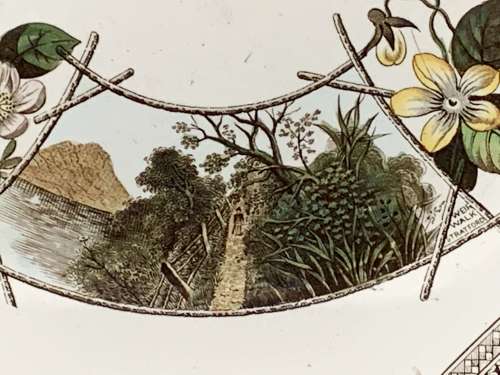 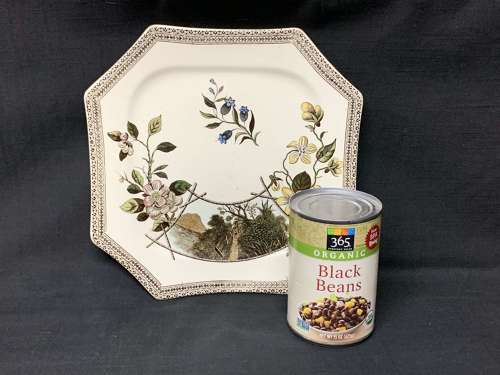 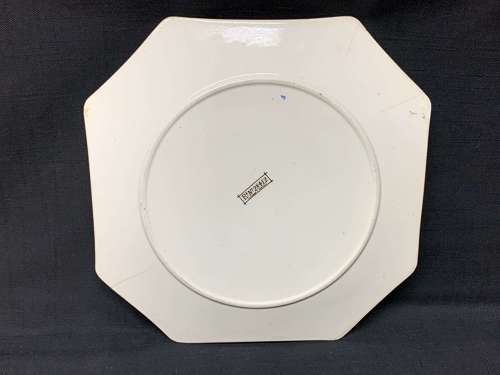 The pattern features an exotic geometric border with exotic flowers.

The River Avon is also known as the Warwickshire Avon or Shakespeare's Avon, to distinguish it from of the same name in the United Kingdom.

It has traditionally been divided since 1719 into the Lower Avon, below Evesham, and the Upper Avon, from Evesham to above Stratford-upon-Avon.

A series of locks and weirs made it possible to reach Stratford. The Upper Avon was tortuous and prone to flooding, and was abandoned as a means of navigation in 1877. 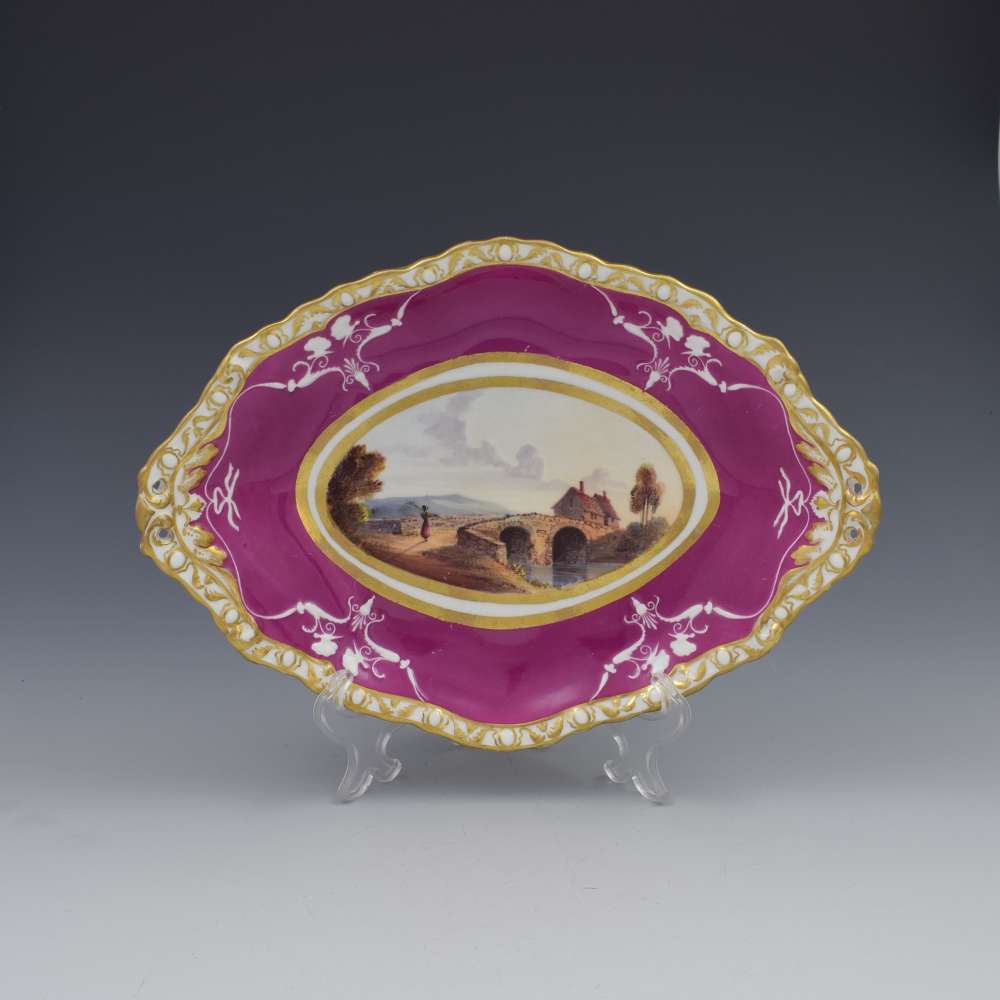 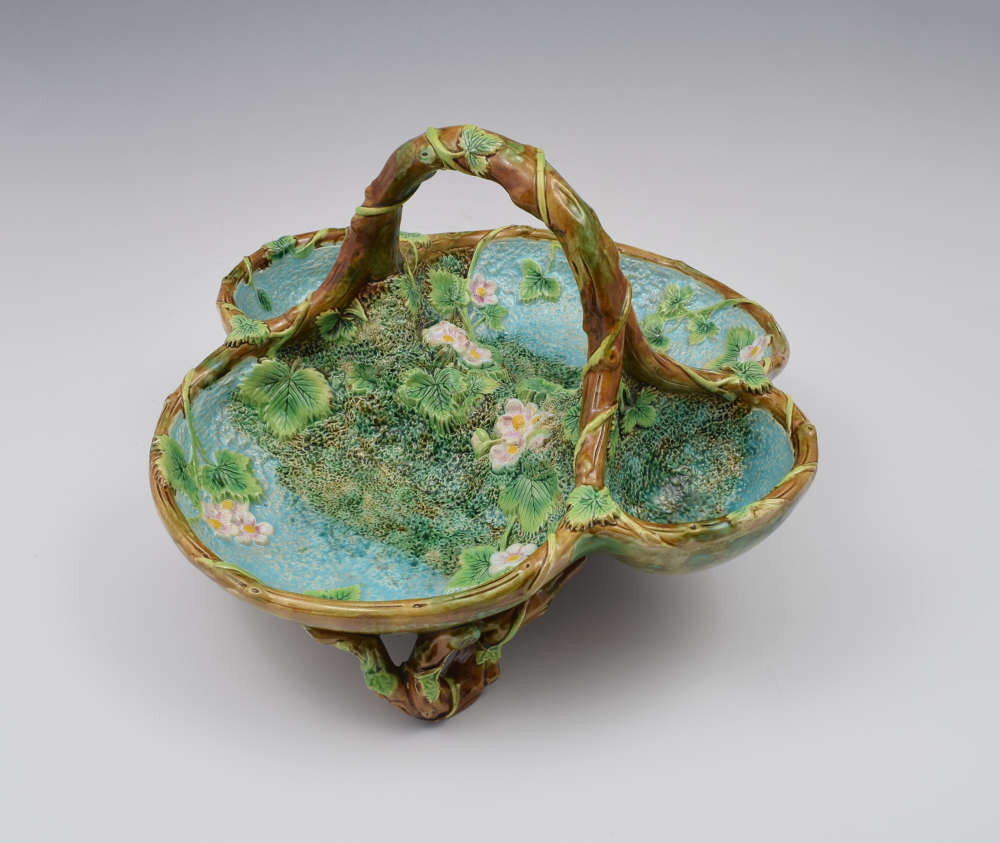 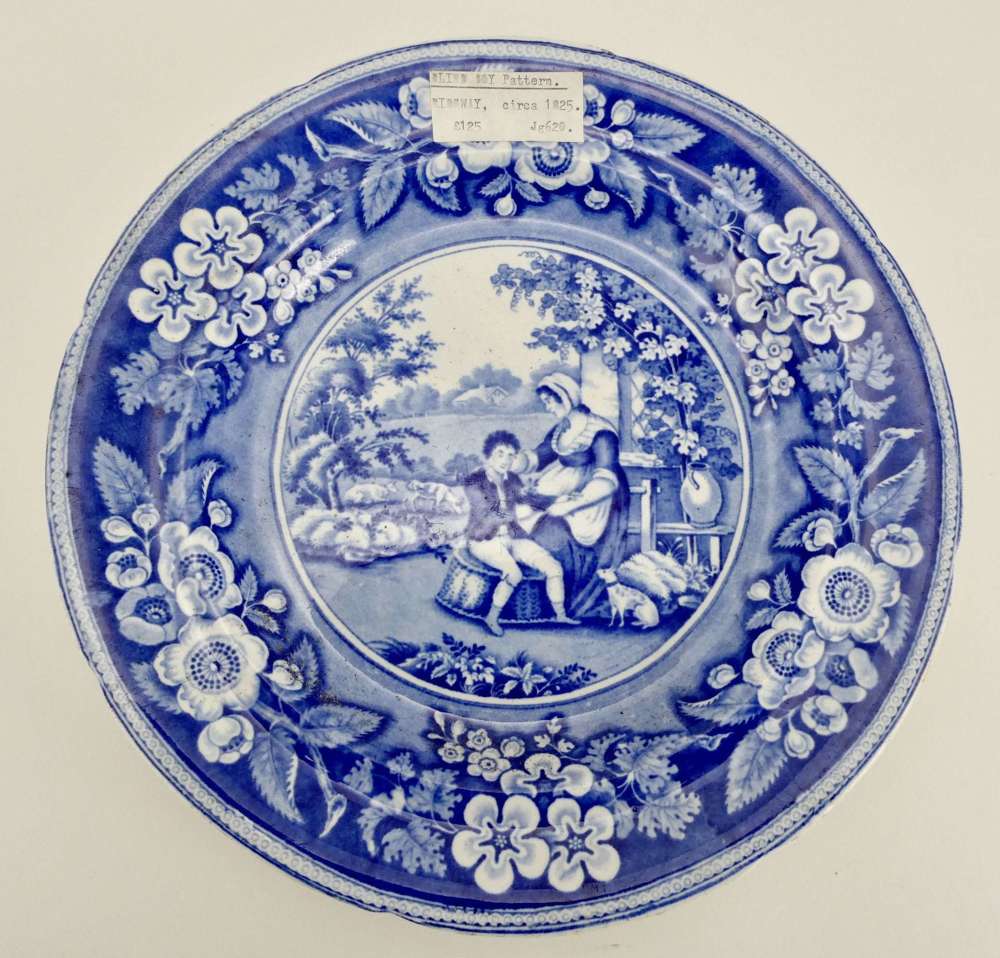