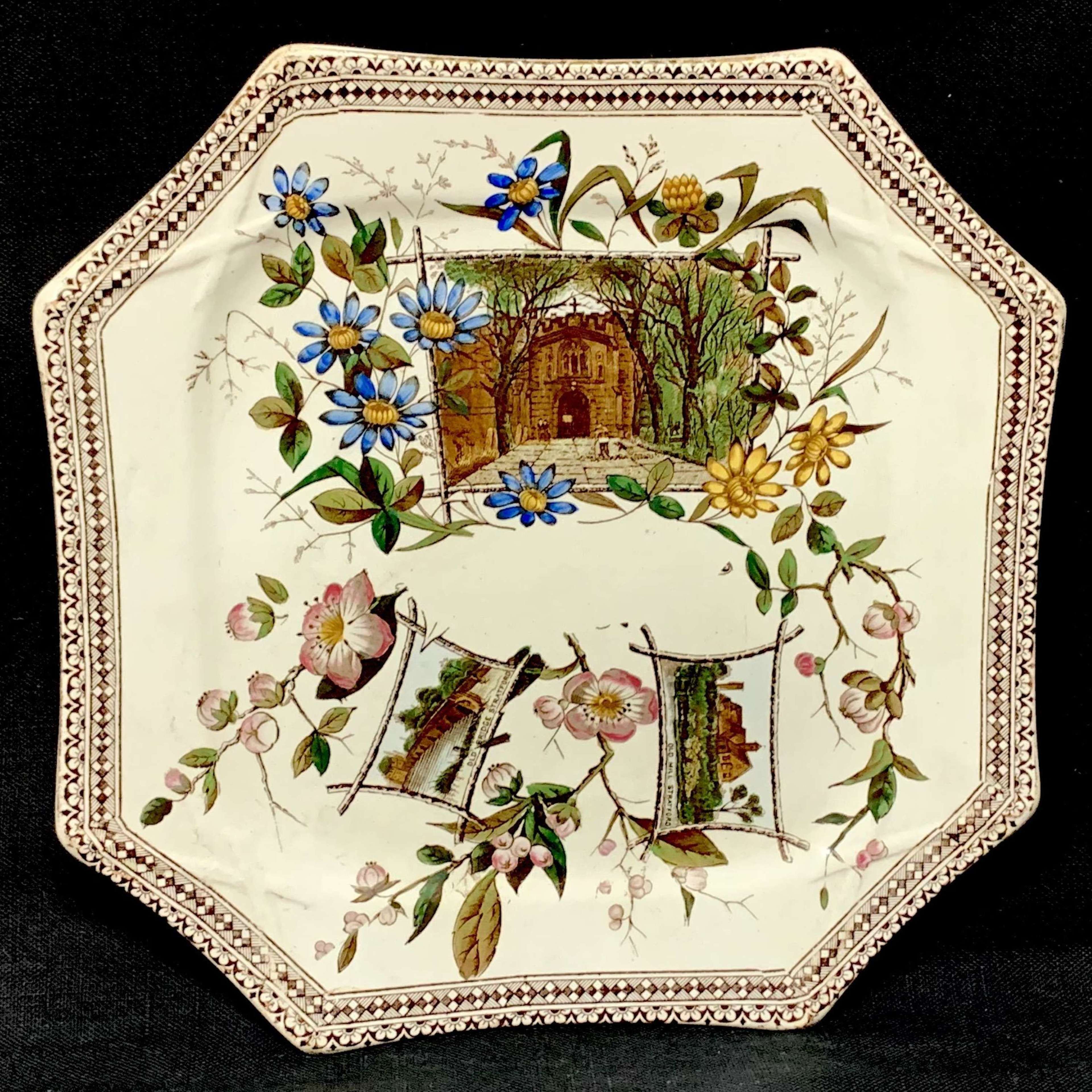 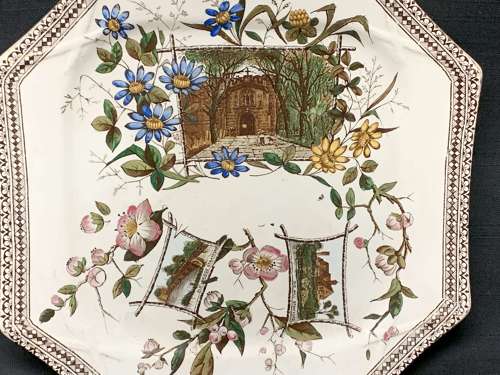 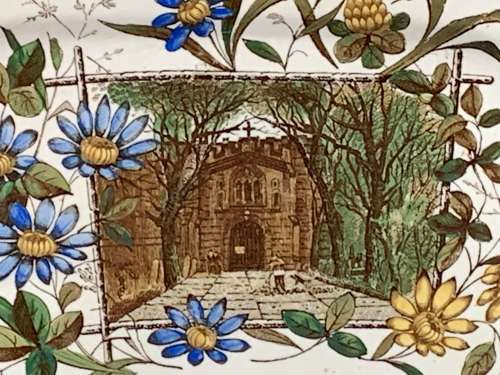 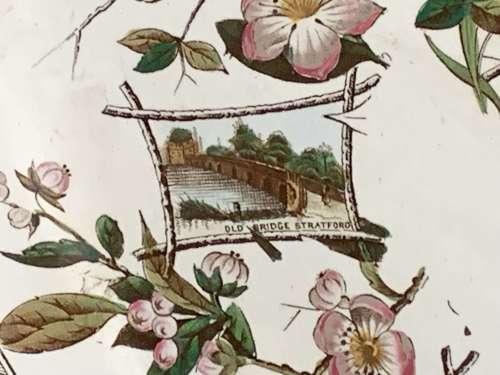 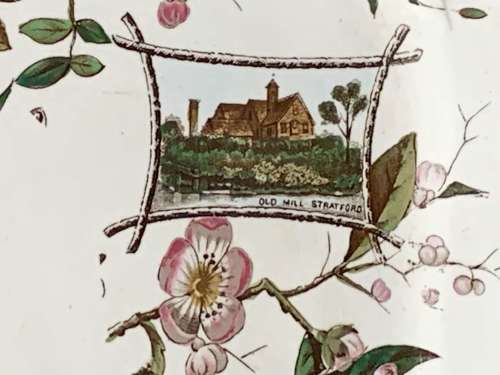 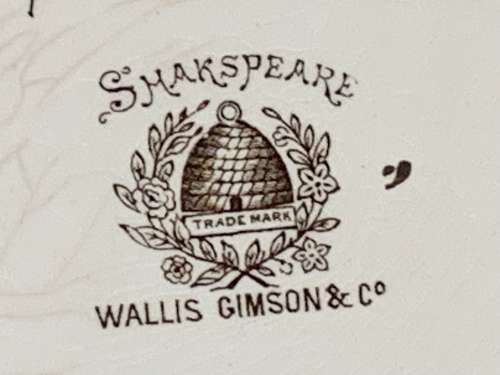 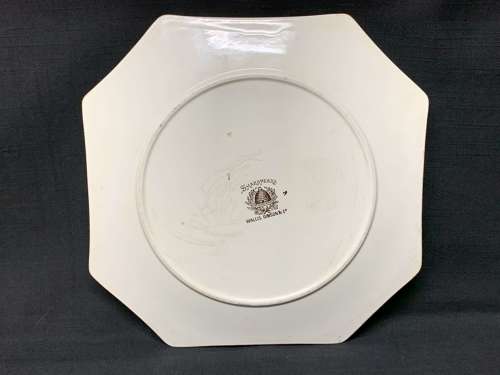 The Guild Chapel of the Holy Cross, Stratford-upon-Avon, Warwickshire is a chapel of 13th century origins. The chapel stands on Church Street, opposite the site of William Shakespeare's home, New Place, and has historic connections to Shakespeare's family.

Lucy's Mill, a watermill for which there is documentary evidence from the Medieval to the Imperial period. During this time it was used as a corn mill and fulling mill.

The Old Bridge was built in 1480, financed by Hugh Clopton of Clopton House, who later became Lord Mayor of London. It replaced a timber bridge which may have dated back to 1318. 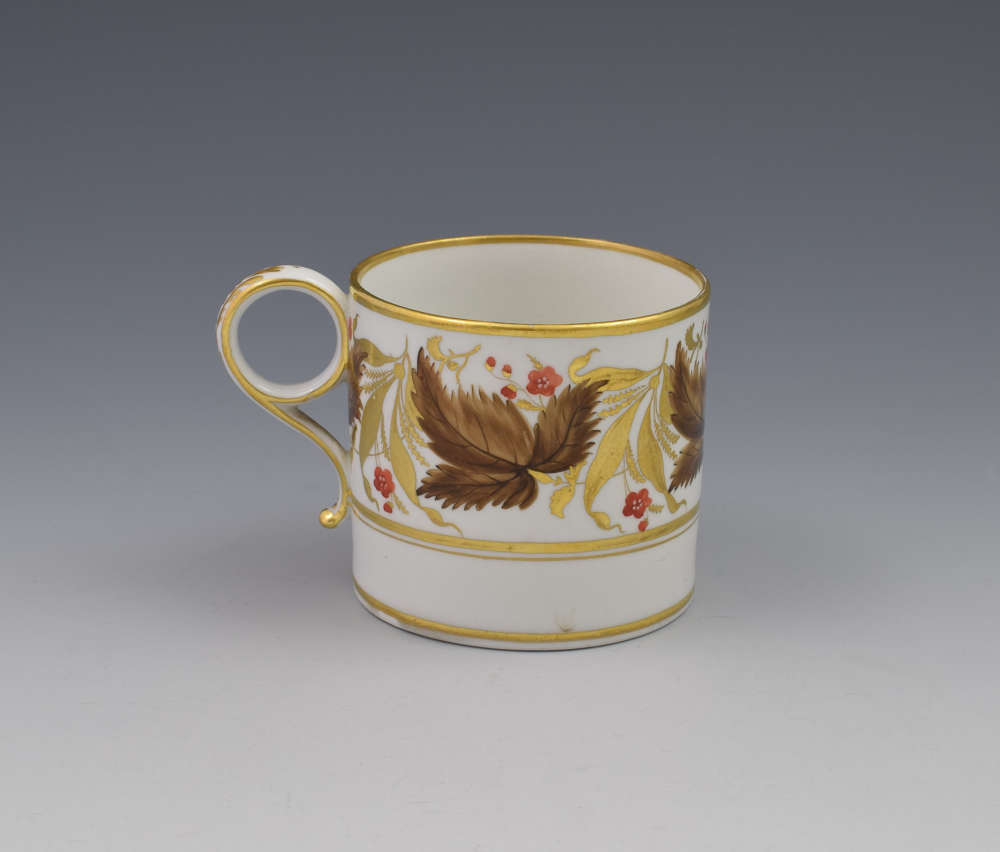 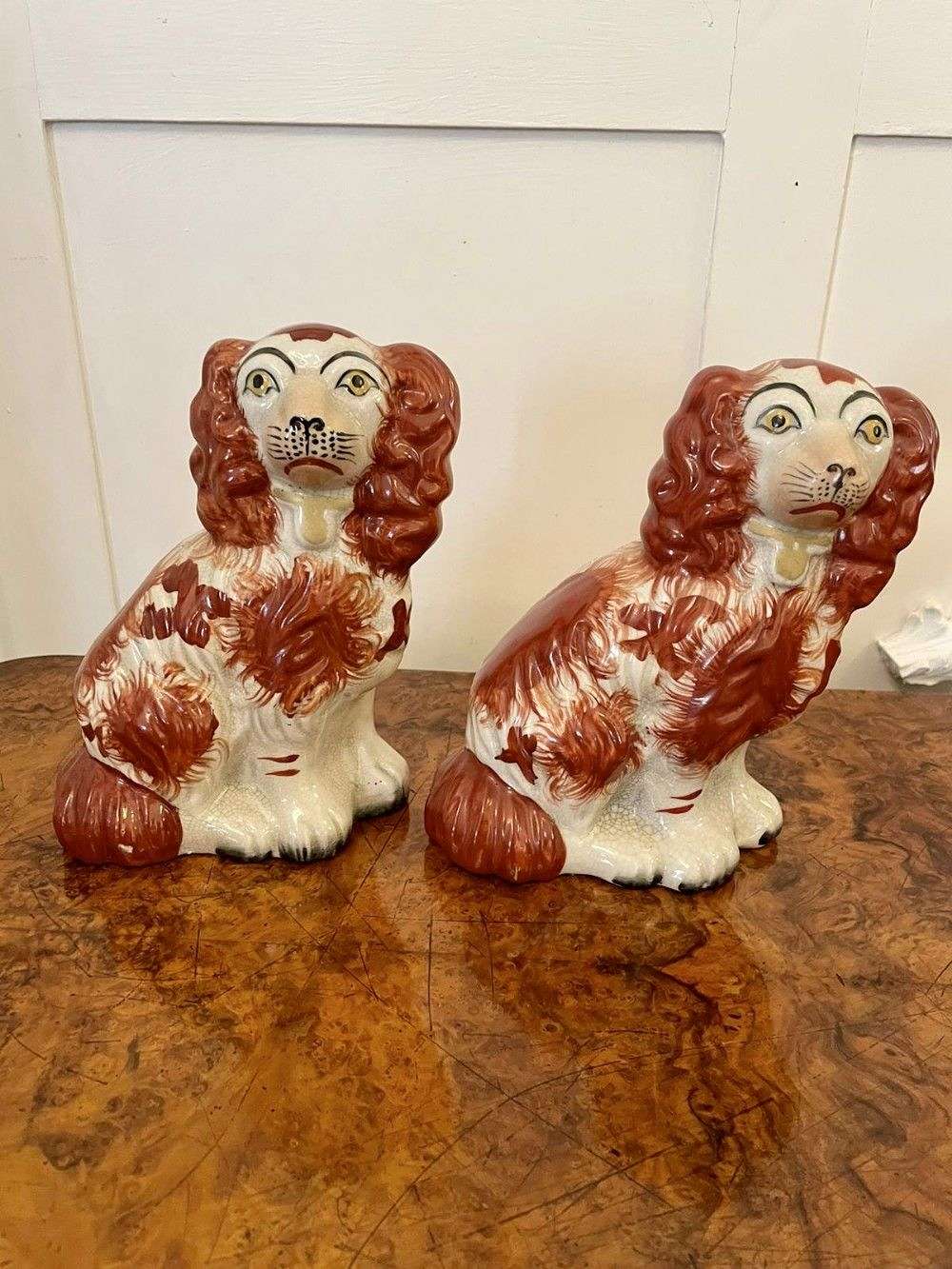