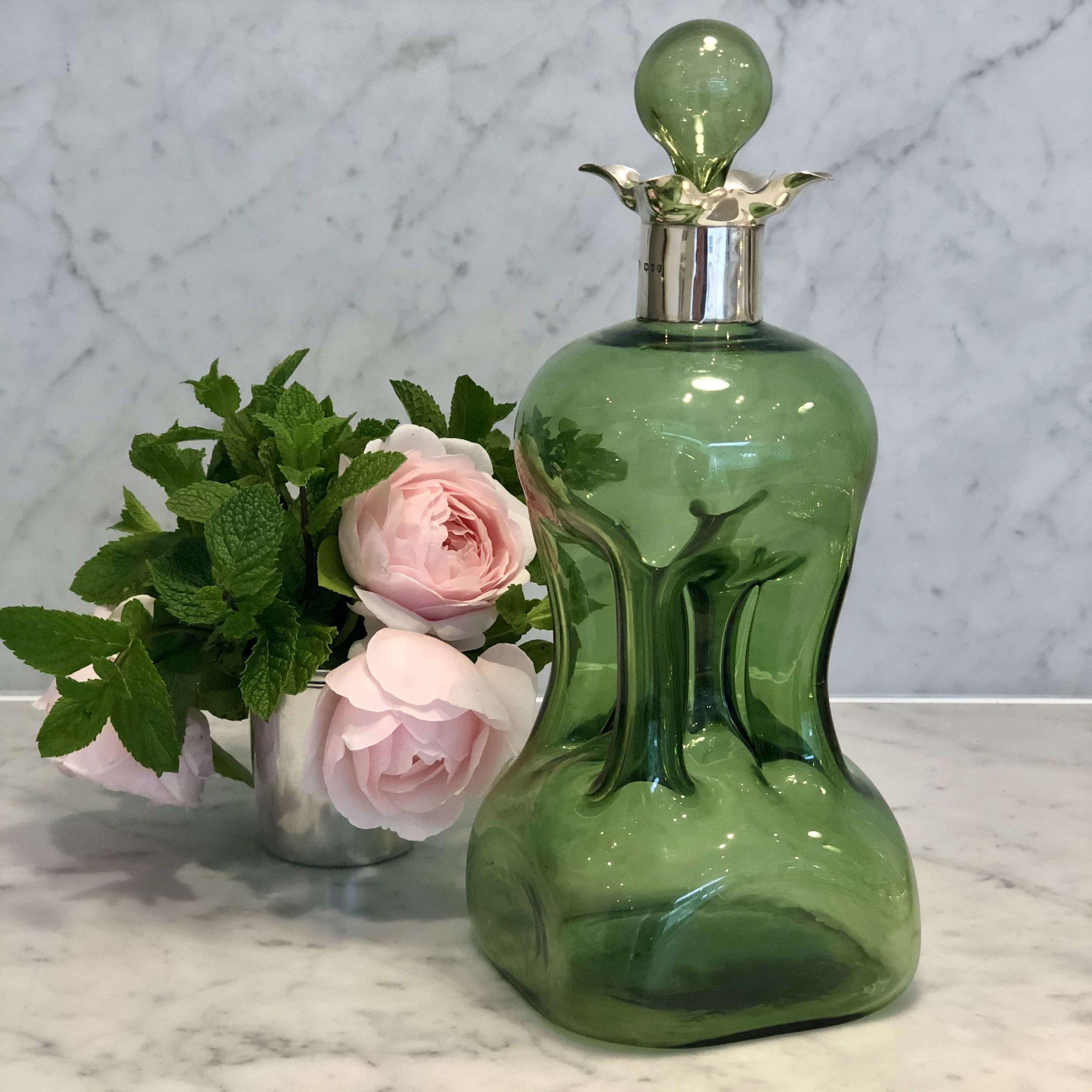 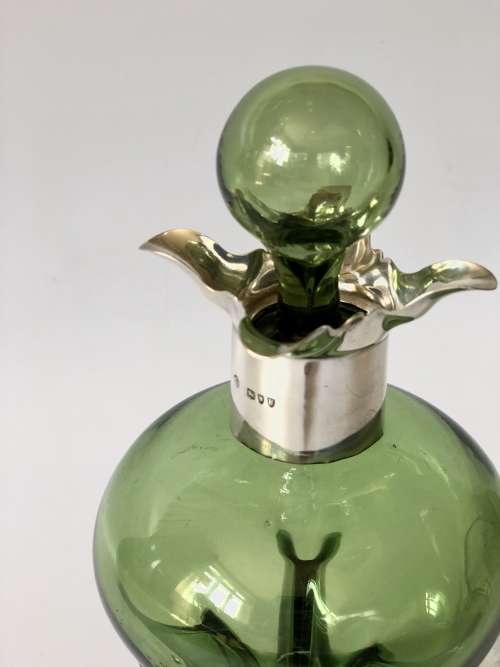 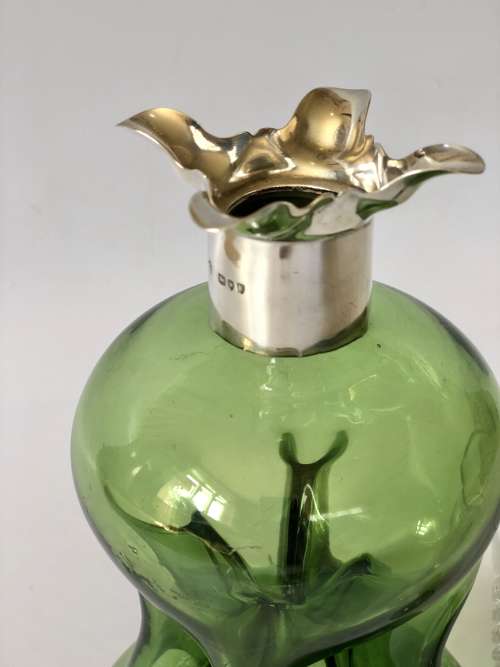 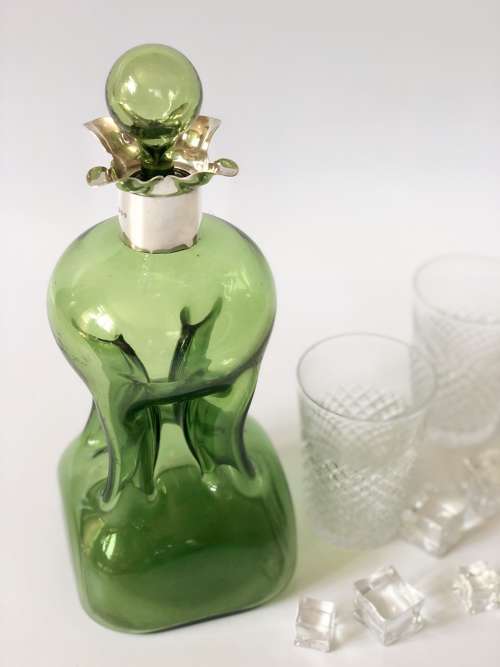 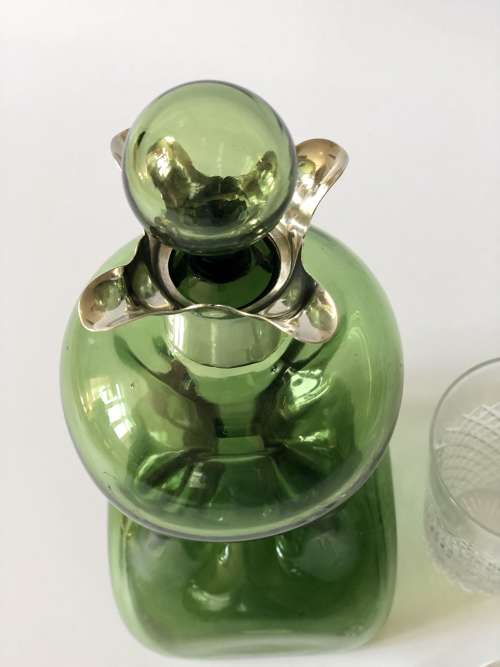 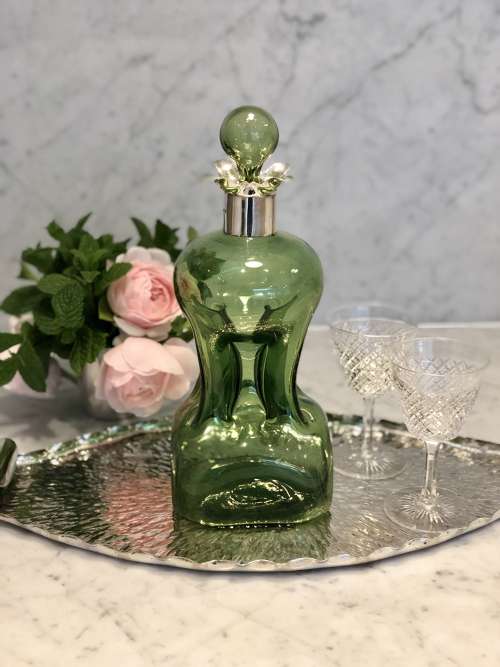 William Hutton & Sons – were renowned English silversmiths founded in 1800. They also became platers having licensed the electroplating technique from Elkingtons. This gave them much early success.

This family business continued through the 19th Century,  opening a London showroom in Holborn in 1863 which then moved to Farringdon Road in 1891, operating until 1918
They were recognised for the fine quality of their Arts & Crafts silverware items at the turn of the 19th/20th century, of which this decanter is a great example.

Other items in Antique Decanters

View all in Antique Decanters 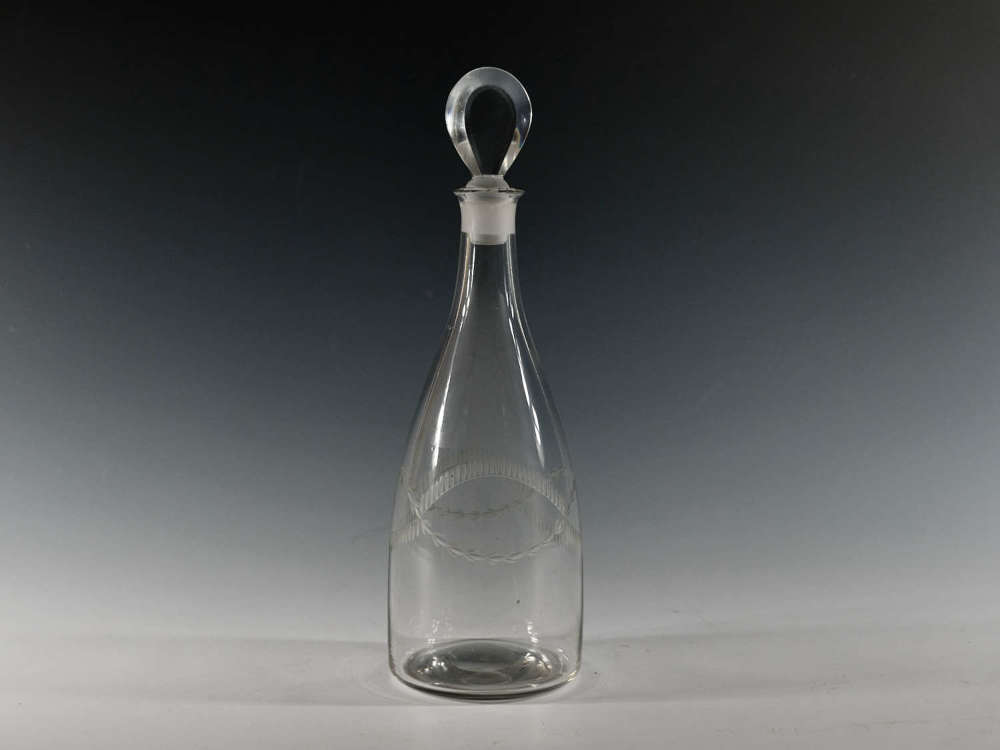 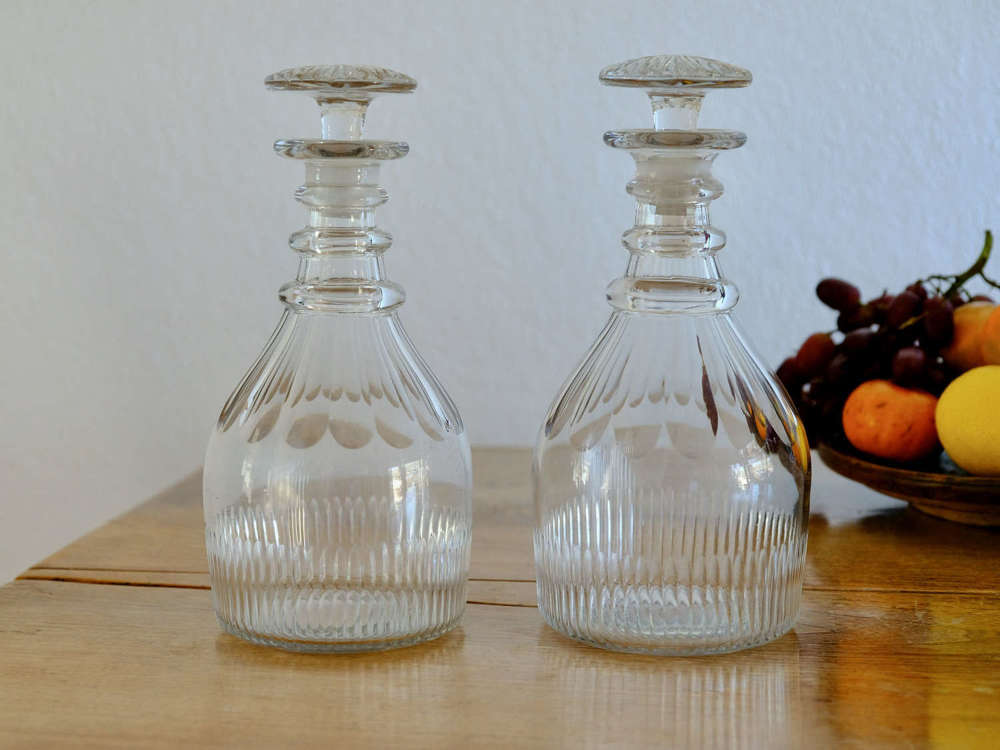 More items from The Vintage Entertainer

View all items from The Vintage Entertainer 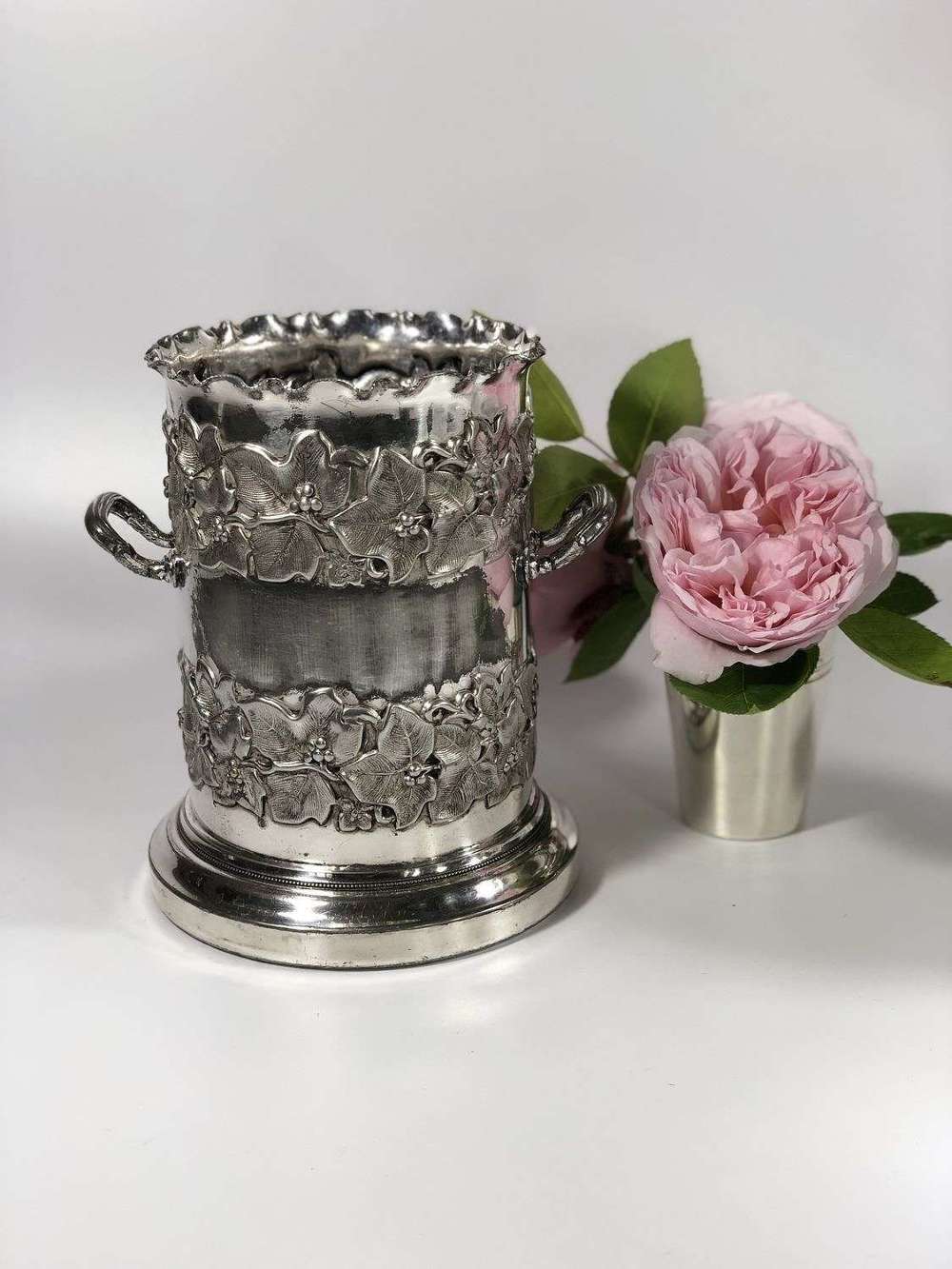 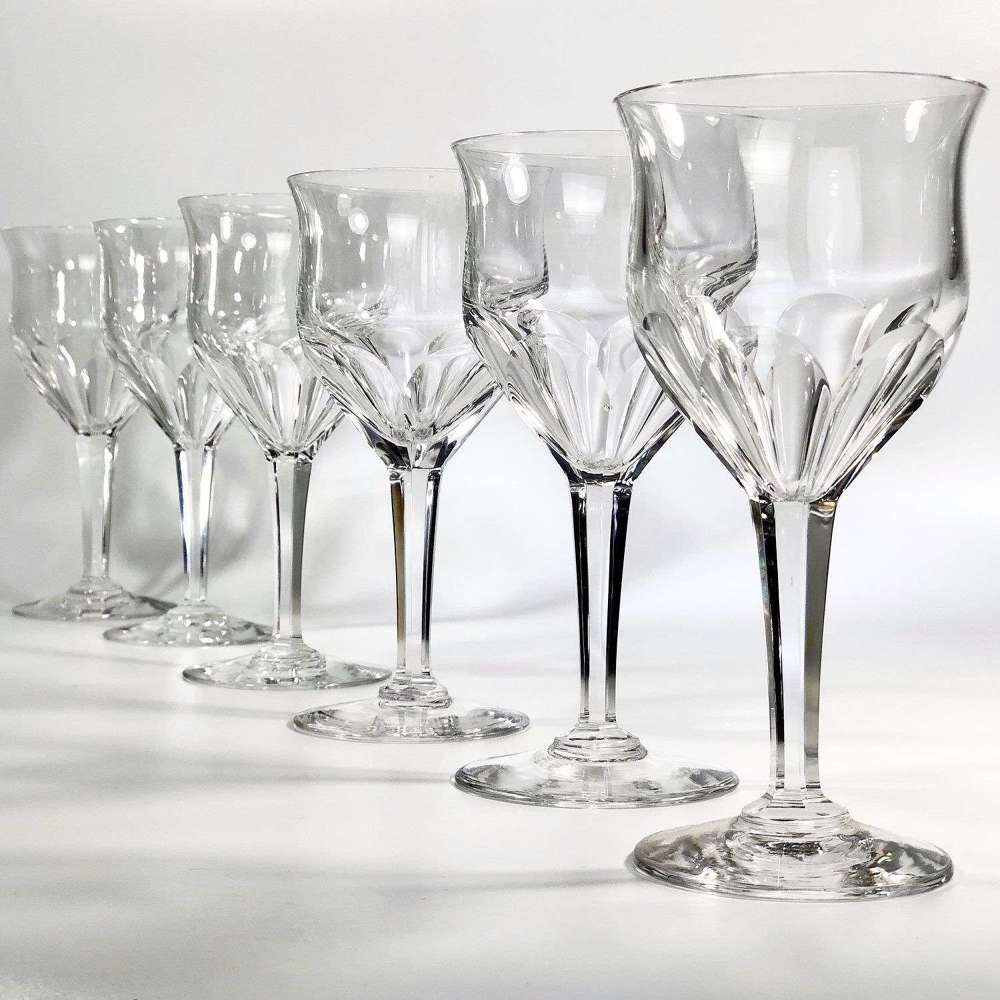 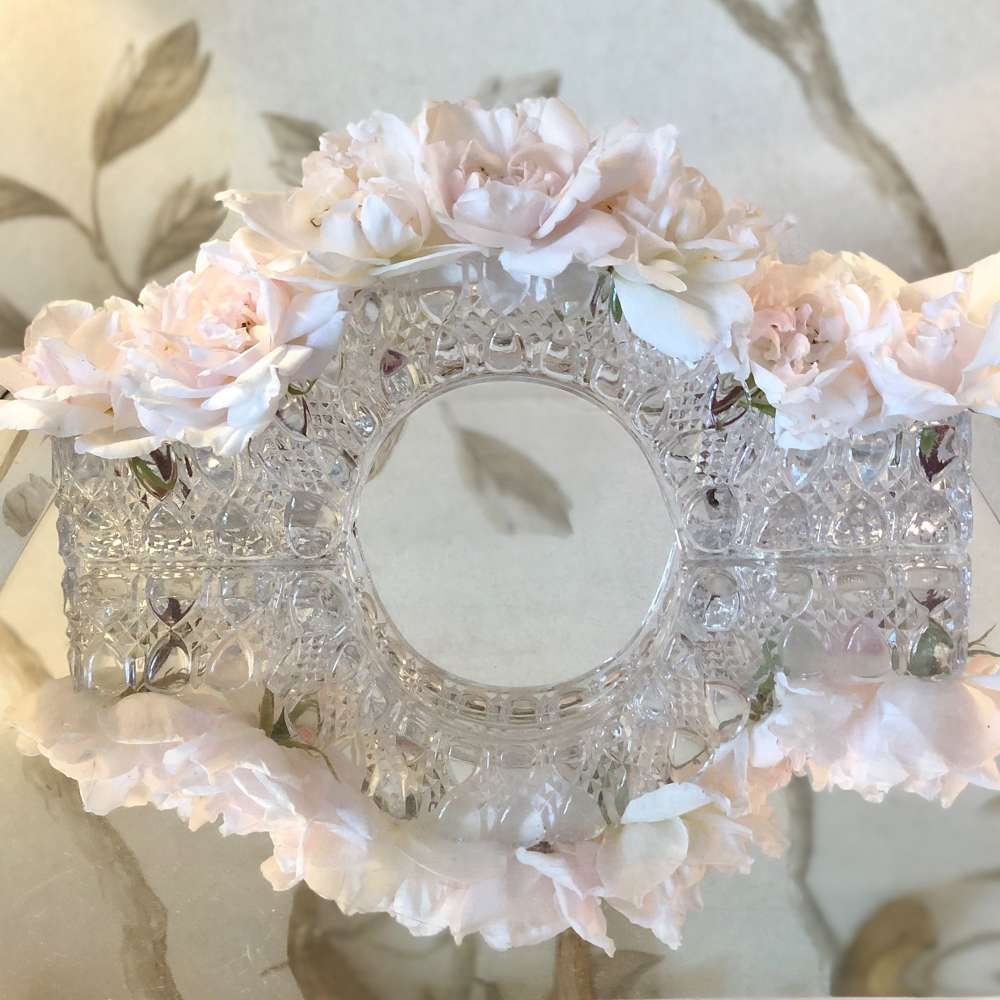 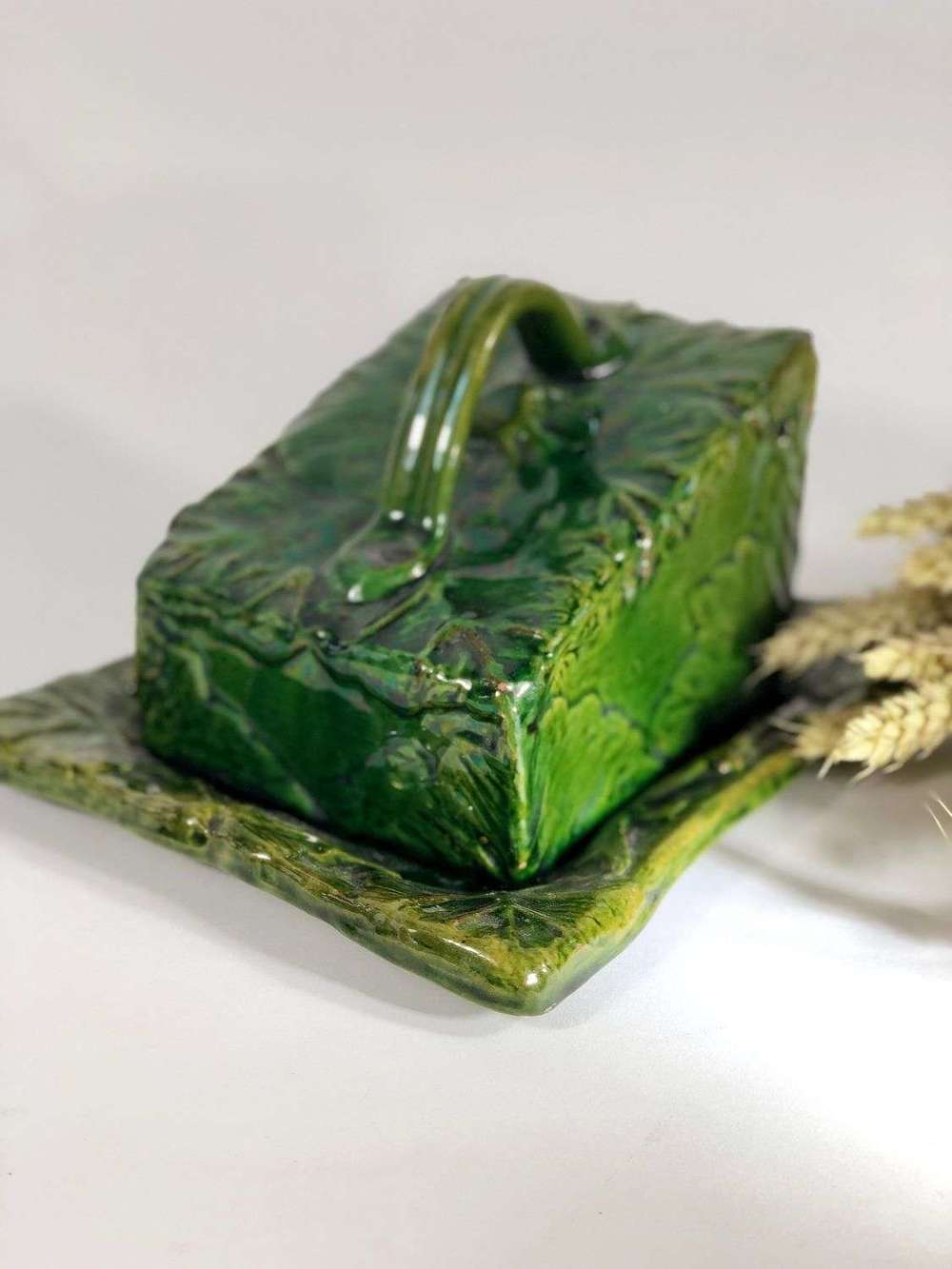