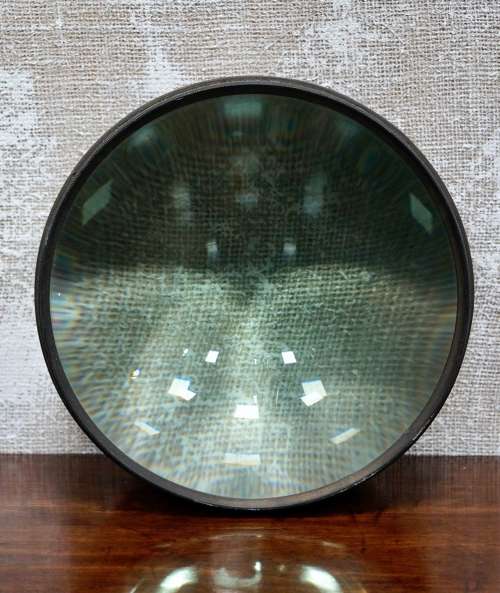 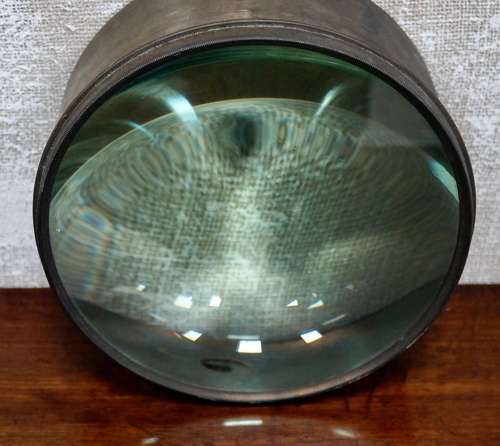 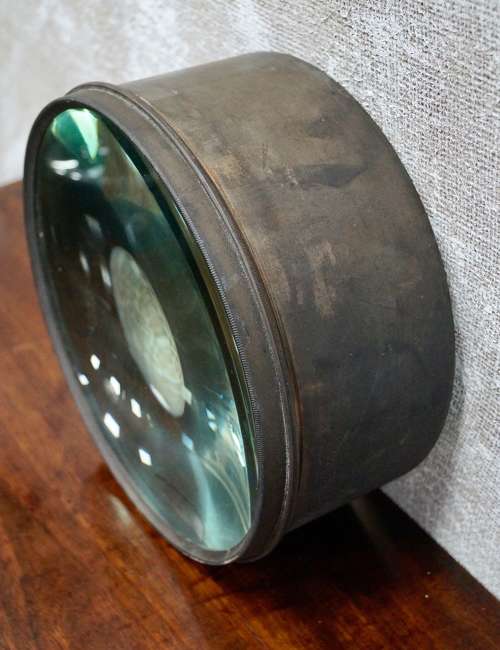 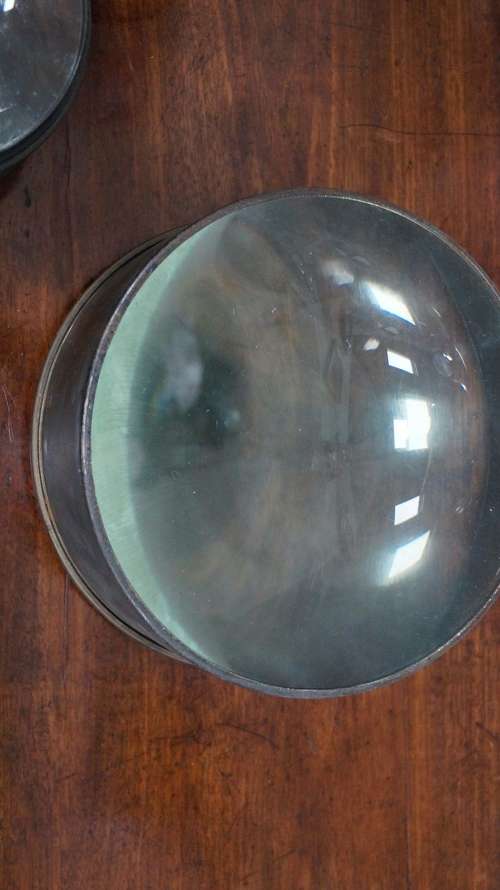 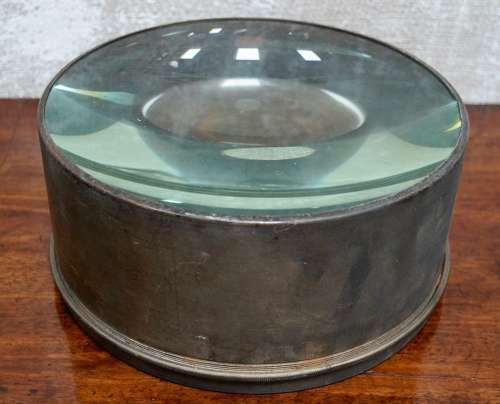 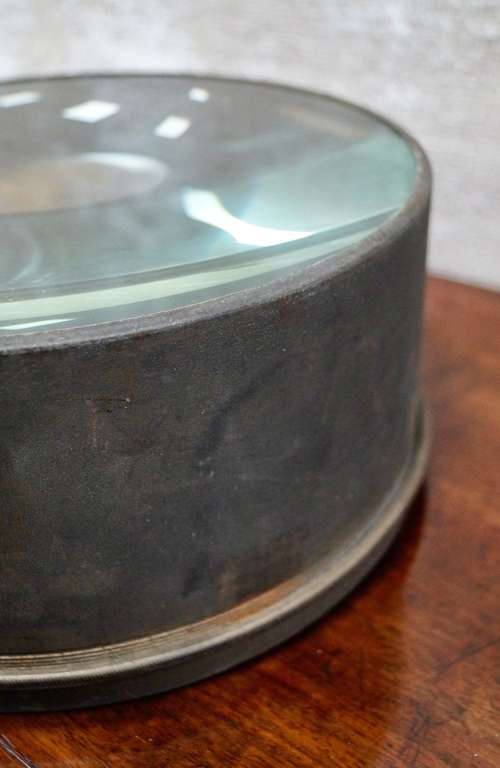 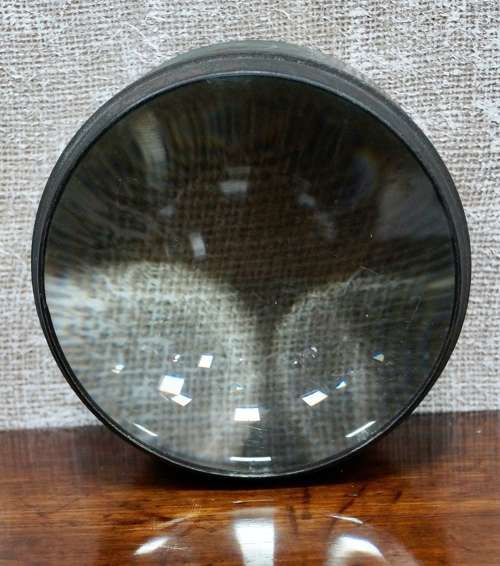 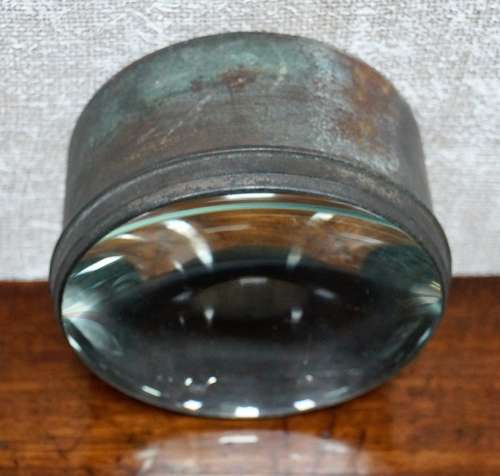 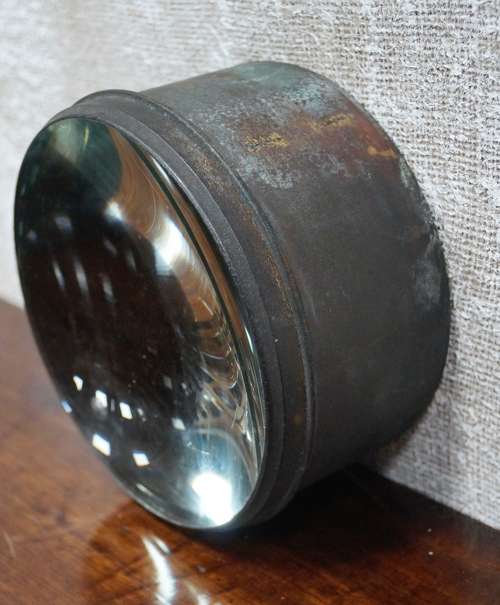 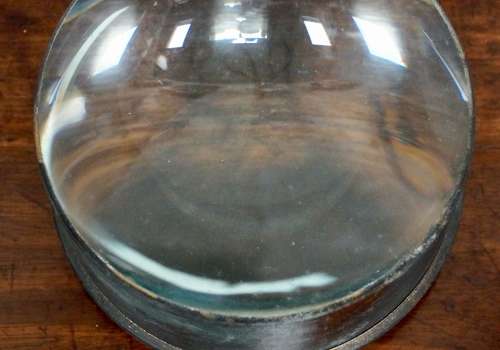 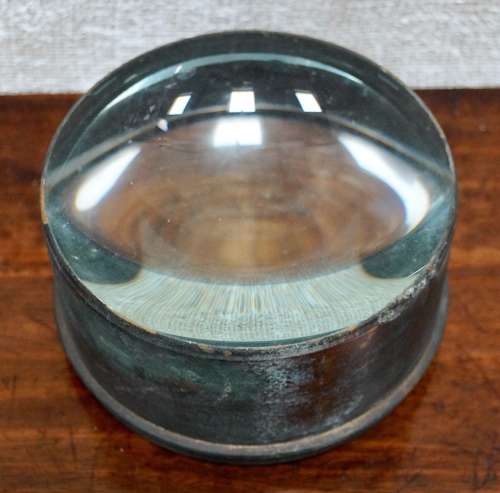 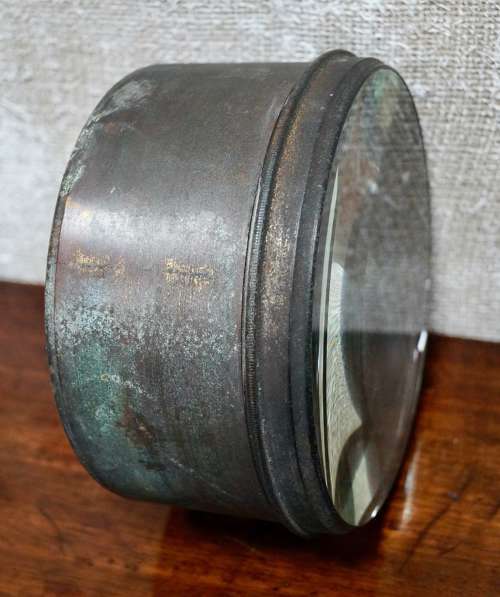 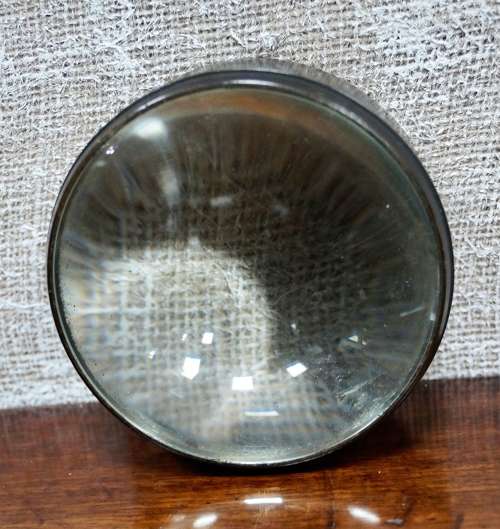 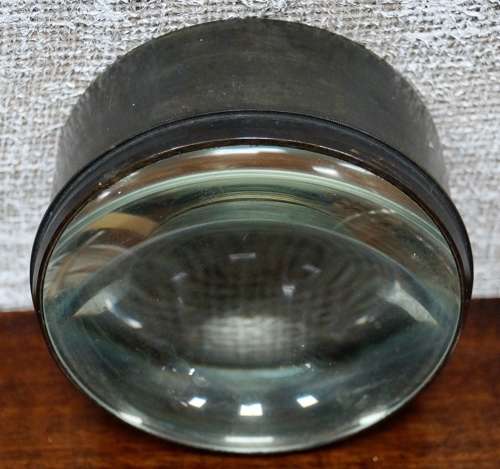 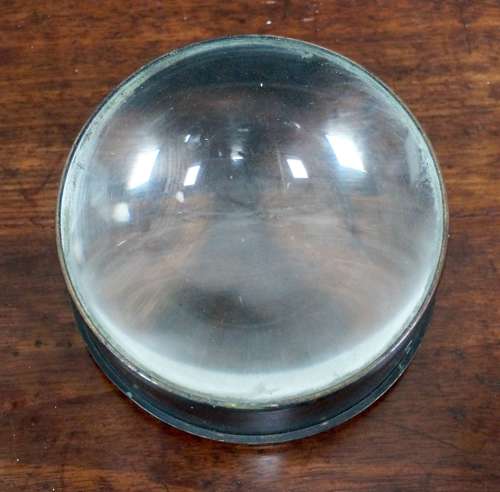 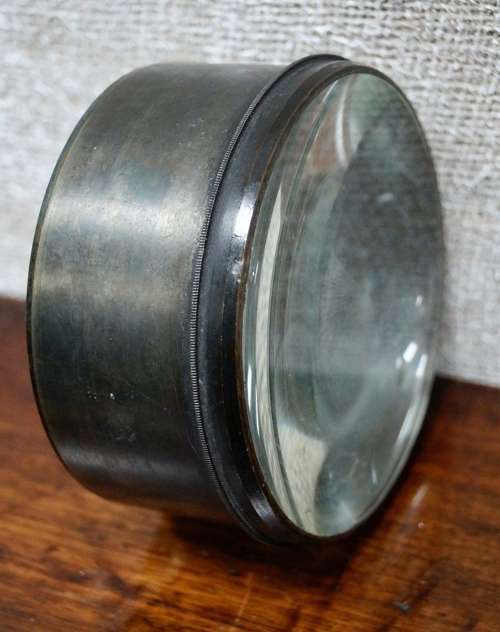 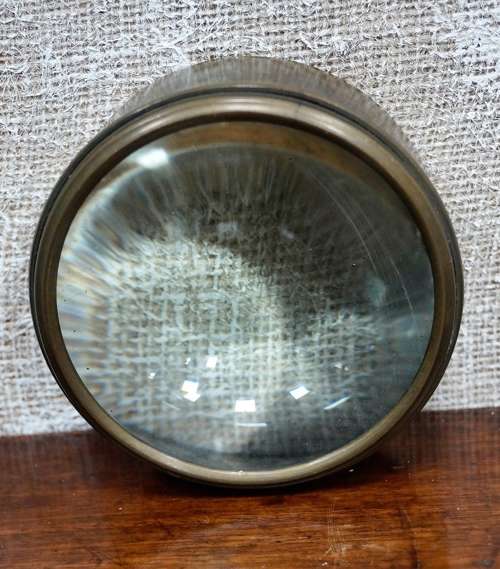 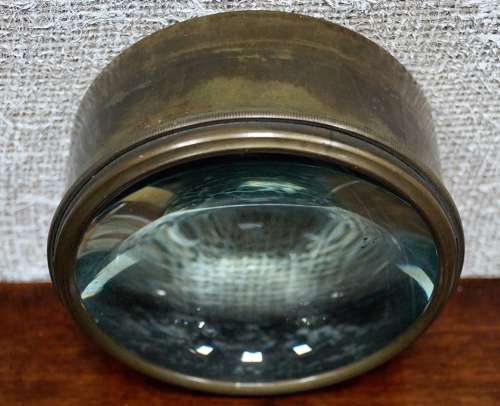 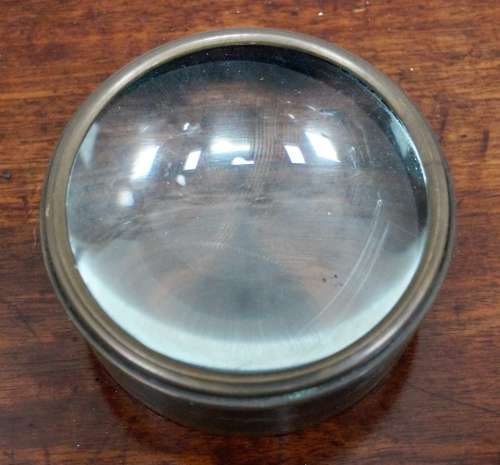 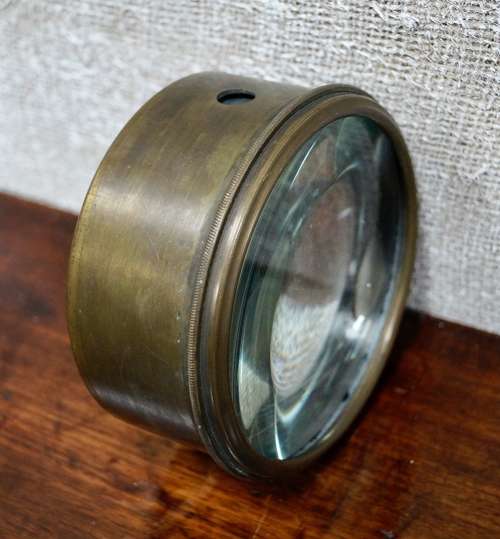 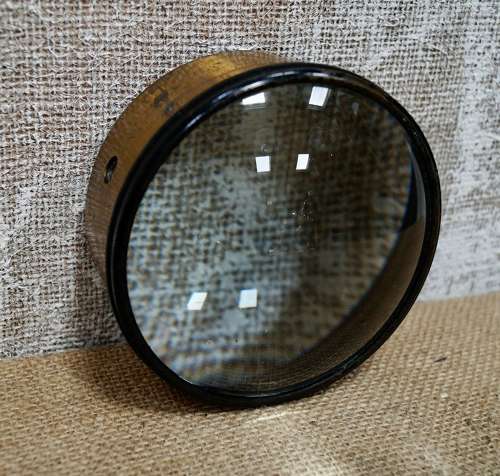 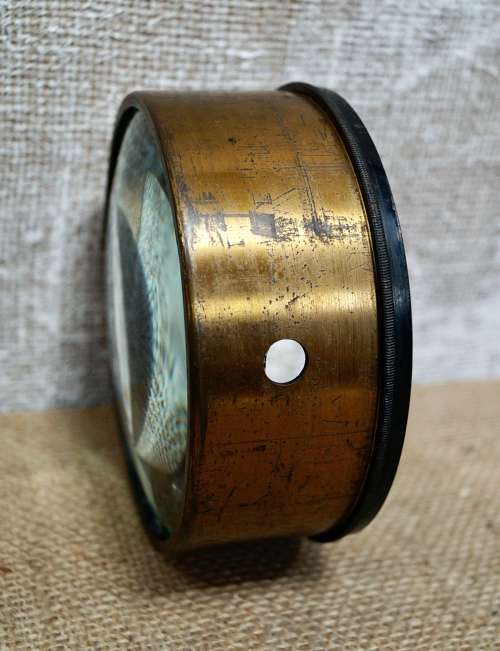 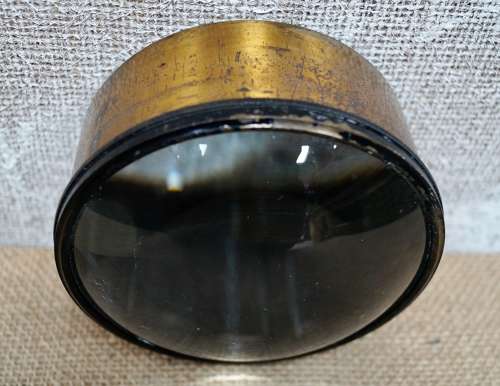 A Rare set of Victorian Projector lenses, a superb set of lenses, originally from a Cinema projector and Lantern projectors, made from brass with all the original glass.
The magic lantern, also known by its Latin name laterna magica, is an early type of image projector that used picturespaintings, prints, or photographson transparent plates (usually made of glass), one or more lenses and a light source. It was mostly developed in the 17th century and commonly used for entertainment purposes. It was increasingly used for education during the 19th century. Since the late 19th century, smaller versions were also mass-produced as toys. The magic lantern was in wide use from the 18th century until the mid-20th century when it was superseded by a compact version that could hold many 35 mm photographic slides. C1880
These lenses would make a great display piece or set with a light source behind to create a fantastic lighting display, a great conversational piece.
Dimensions of smaller lenses: H: 8cm W: 15cm, H: 5.5cm W: 11cm, H: 5cm W: 11cm W: 11cm H: 6.5cm

Other items in Antique Desk Accessories

View all in Antique Desk Accessories