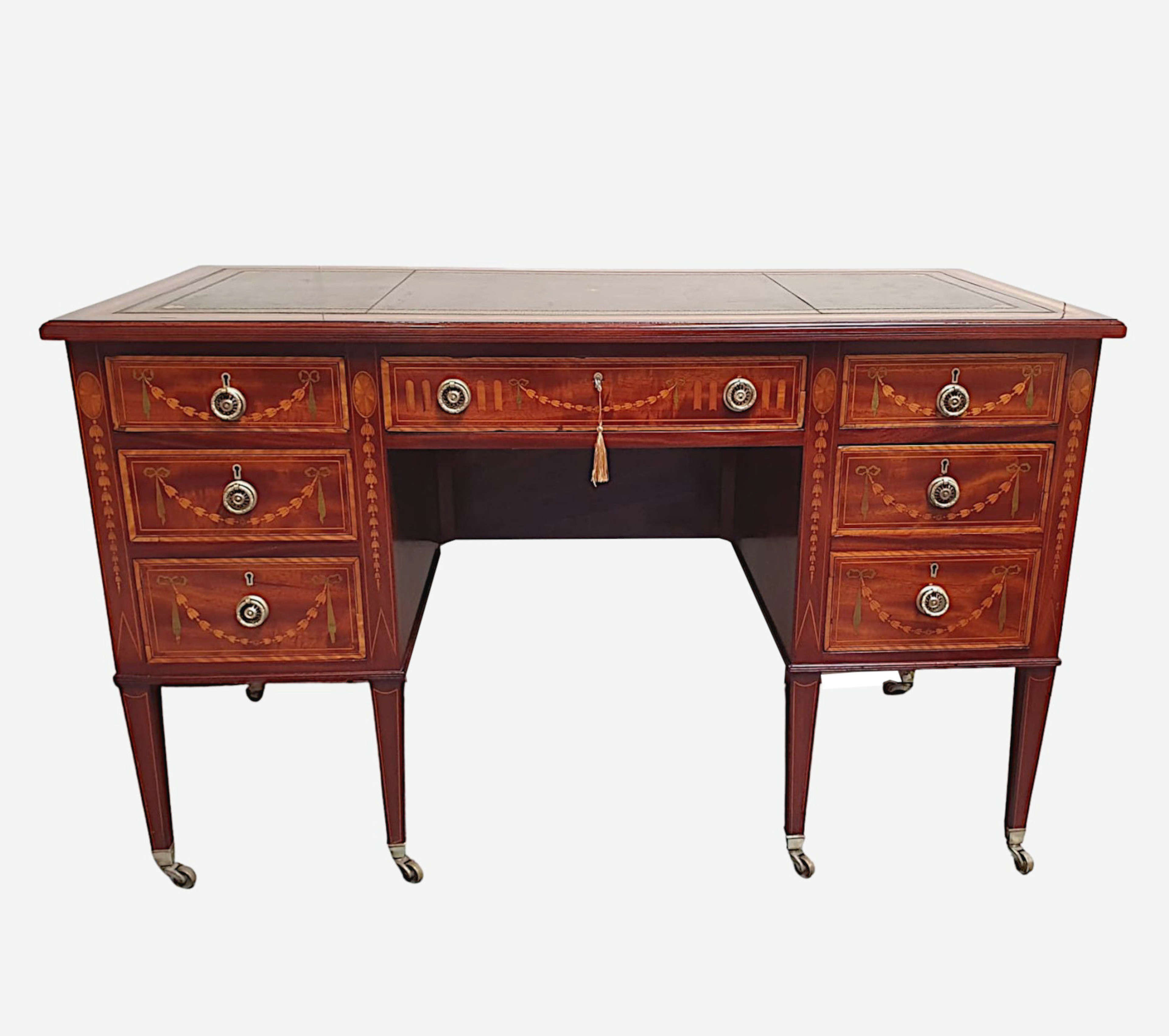 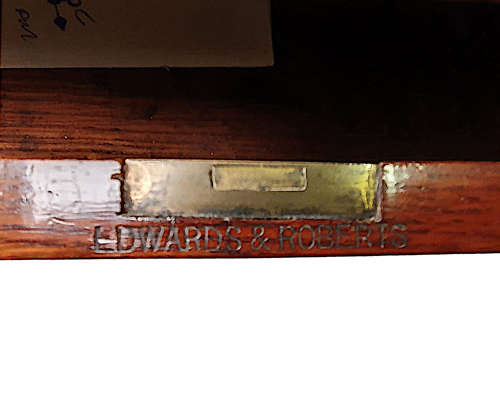 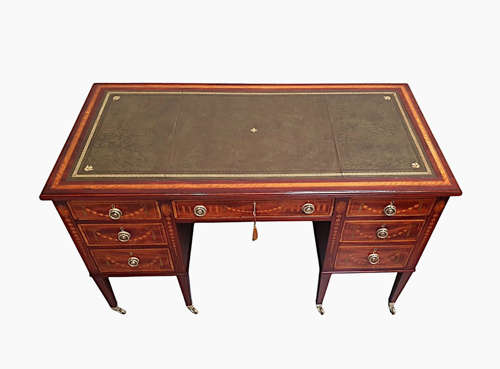 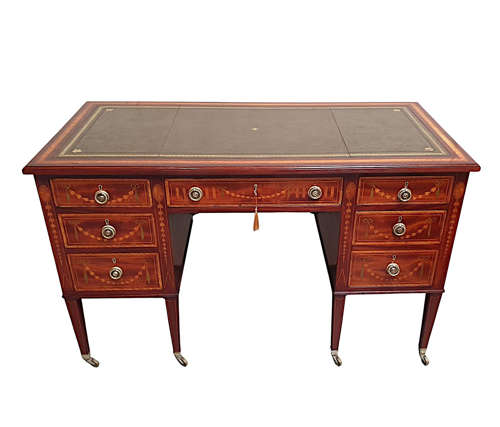 A Stunning Edwardian Desk by Edward and Roberts London

Other items in Antique Desks

View all in Antique Desks 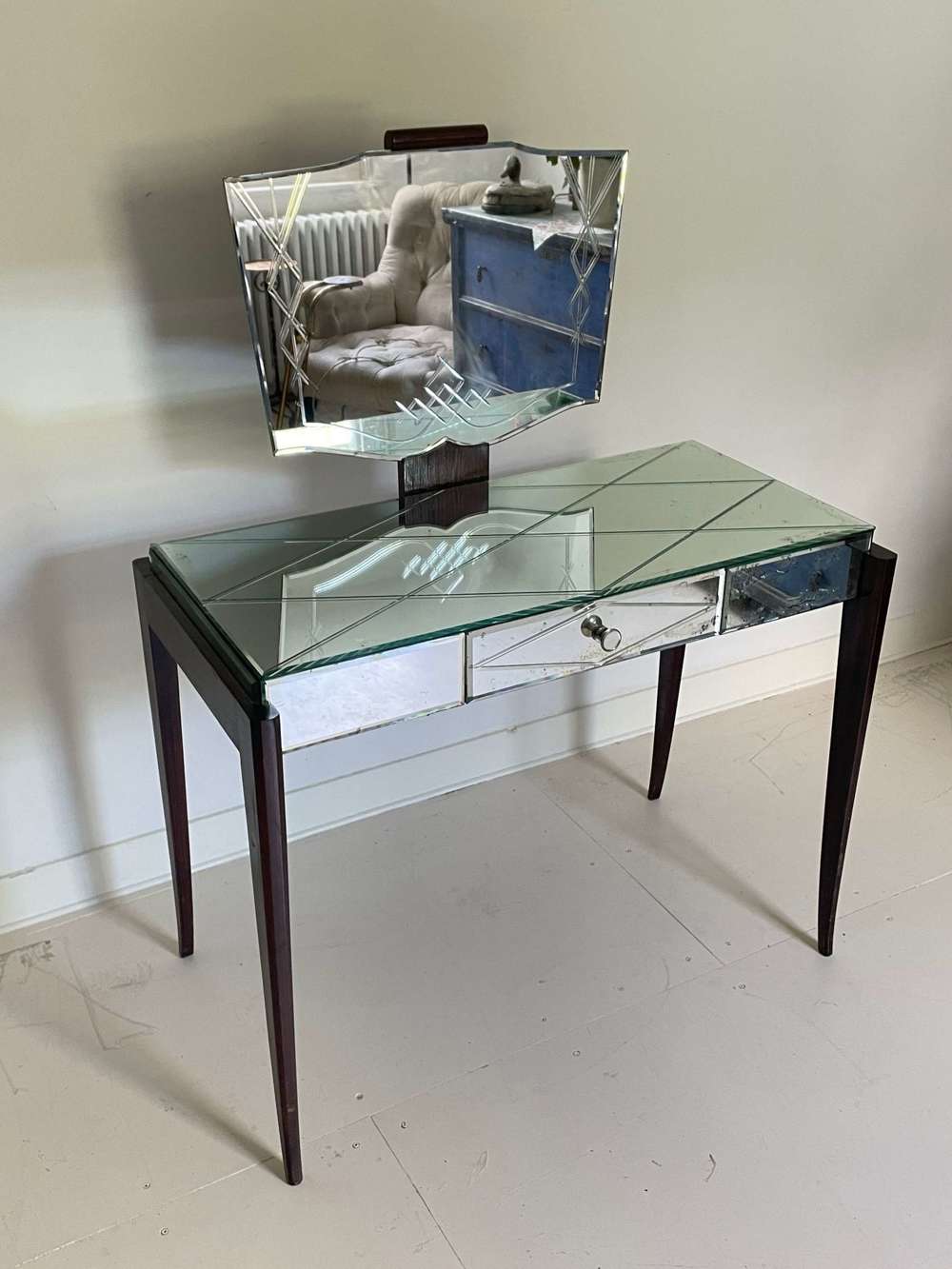 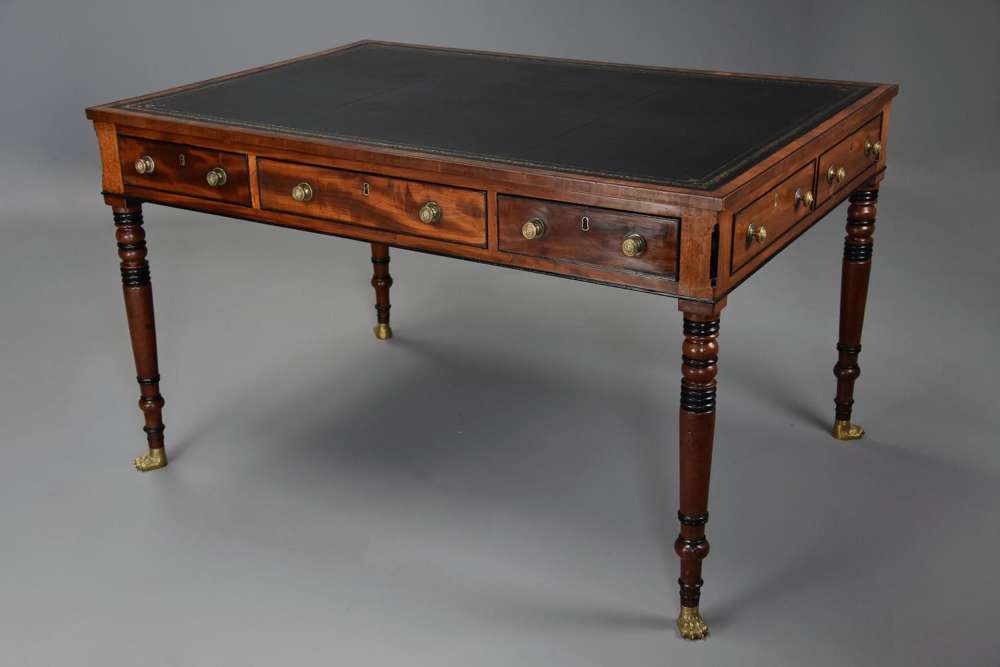 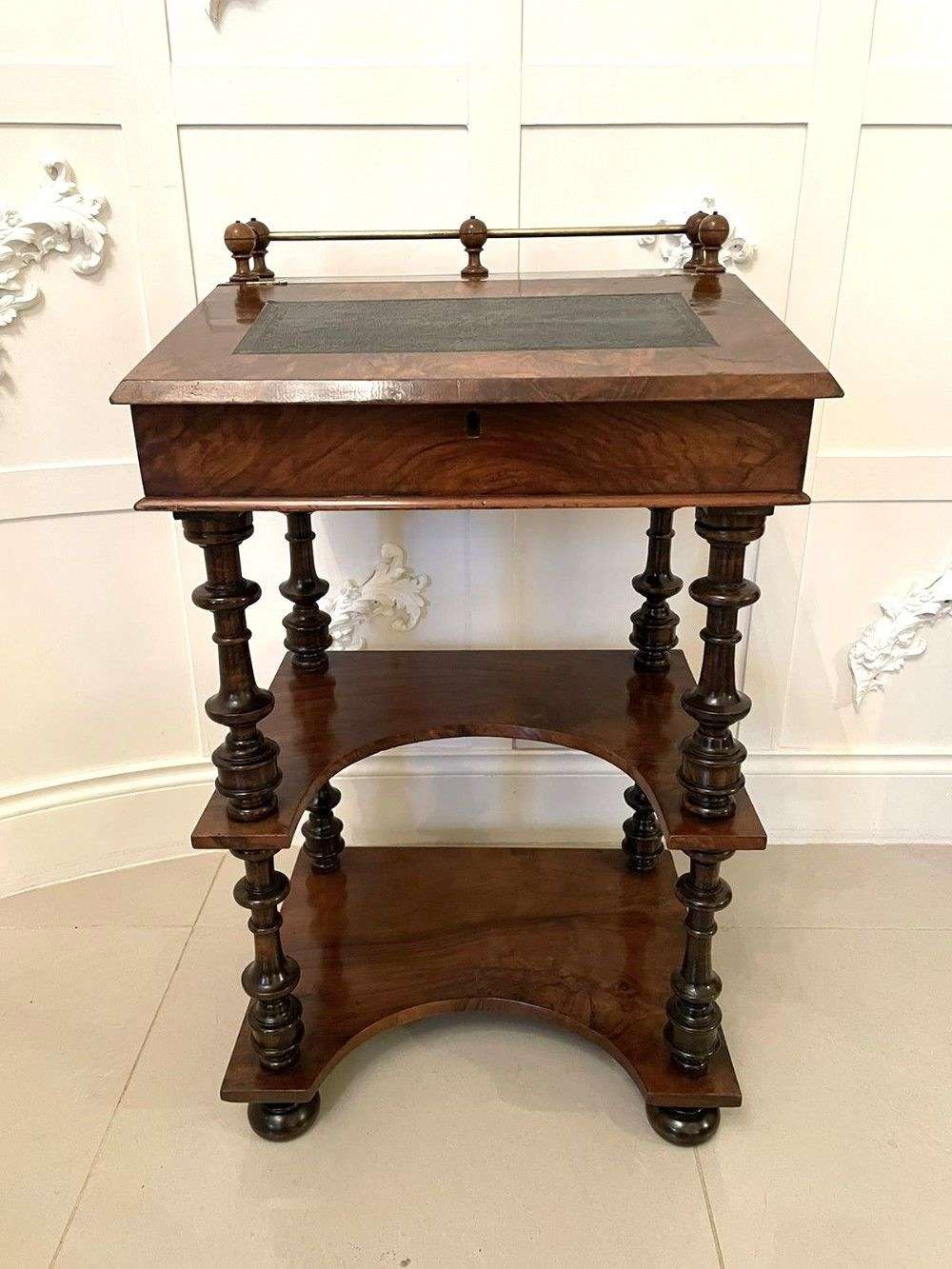 A Stunning 19th Century Overmantle Mirror in the Manner of Adams