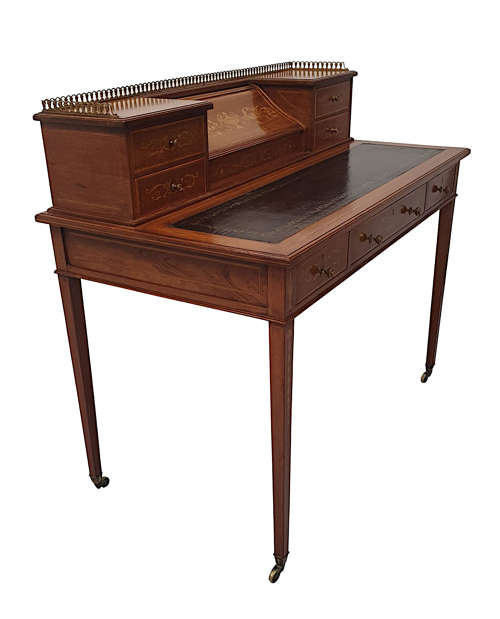 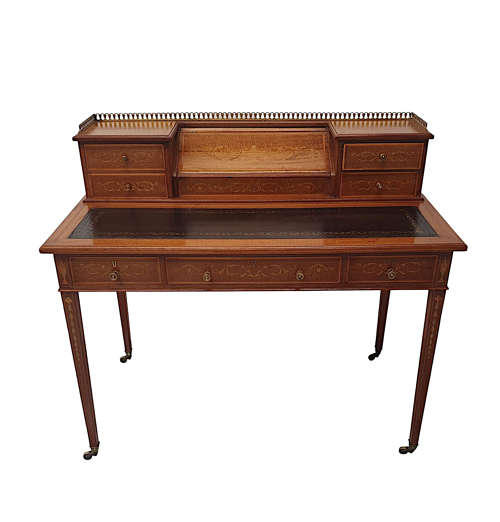 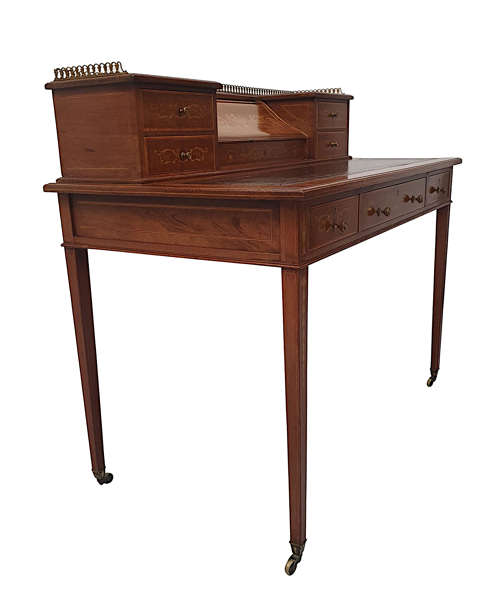 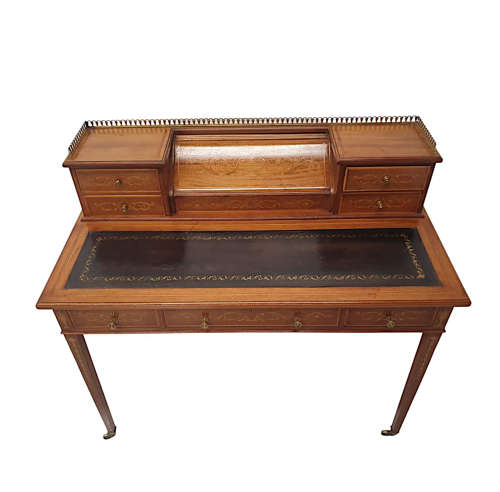 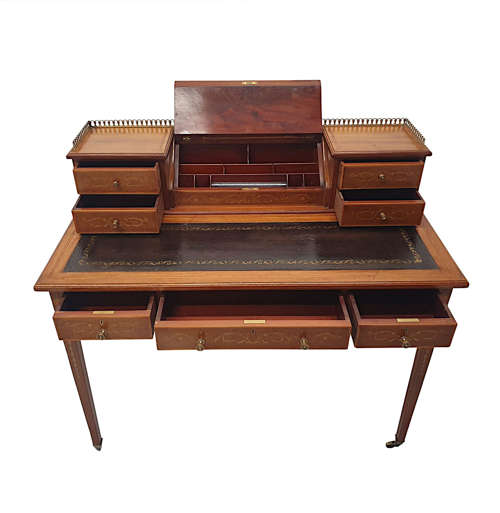 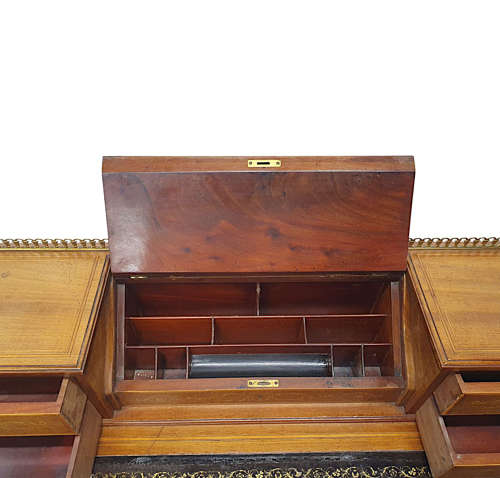 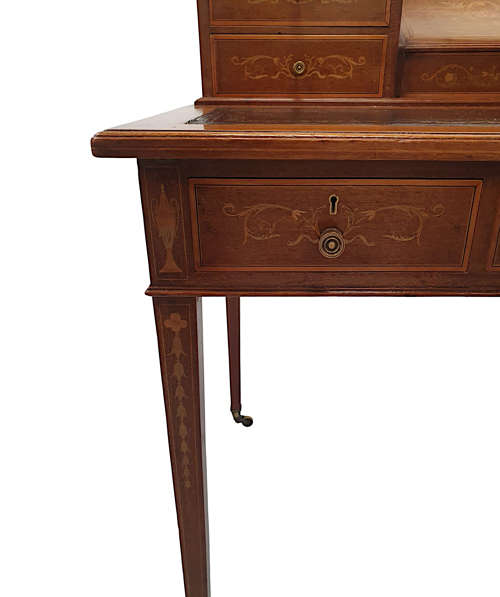 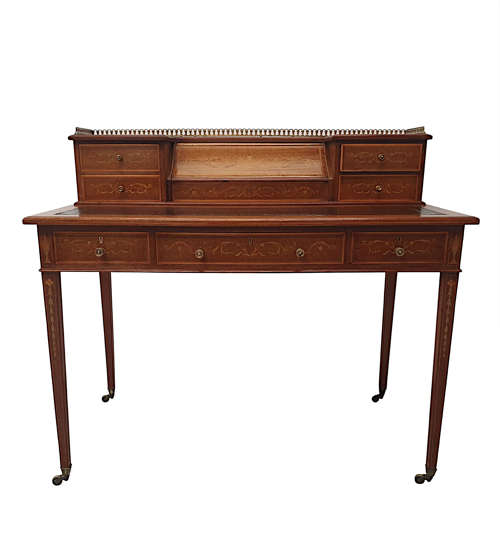 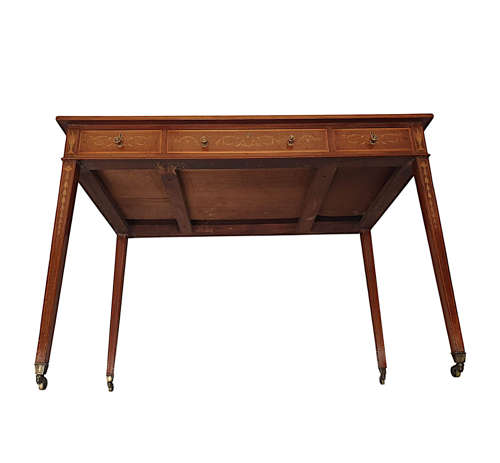 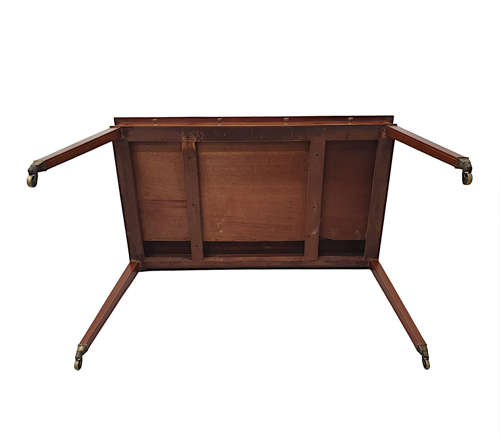 A Very Fine Edwardian Desk attributed to Edward and Roberts

Other items in Antique Desks

View all in Antique Desks