SIGNED IN PENCIL UNDER  BOTTOM RIGHT & NUMBERED UNDER BOTTOM LEFT-60

Printed by ESTAMPE MODERNE - PARIS -1928 over the etching

Maurice Milliere (1871–1946) was a French painter, printmaker and illustrator, born in Le Havre to upper working-class parents; his father was a merchant's clerk. His early artistic interests are not known, but he completed his secondary education at the Ecole De Beaux Arts in Le Havre before travelling to Paris in 1889 to continue his studies at the l'Ecole des Arts Decoratifs and l'Ecole des Beaux-Arts.

He was a contemporary of Louis Icart, although some his early etchings (from c1907) predate those of Icart. Milliere served as an early inspiration to Alberto Vargas and Enoch Bolles and was undeniably a commercial success. In addition to his original works of art such as the oil paintings and etchings, he was a prolific commercial illustrator, being commissioned to create images that were used in magazines such as La Vie Parisienne, Le Sourire — reprinted in US during the 1920s — and Fantasio, on postcards, posters, menus and product packaging.

Drypoint is a printmaking technique of the intaglio family, in which an image is incised into a plate (or "matrix") with a hard-pointed "needle" of sharp metal or diamond point. In principle, the method is practically identical to engraving. The difference is in the use of tools, and that the raised ridge along the furrow is not scraped or filed away as in engraving.[1] Traditionally the plate was copper,. Like etching, drypoint is easier to master than engraving for an artist trained in drawing because the technique of using the needle is closer to using a pencil than the engraver's burin. 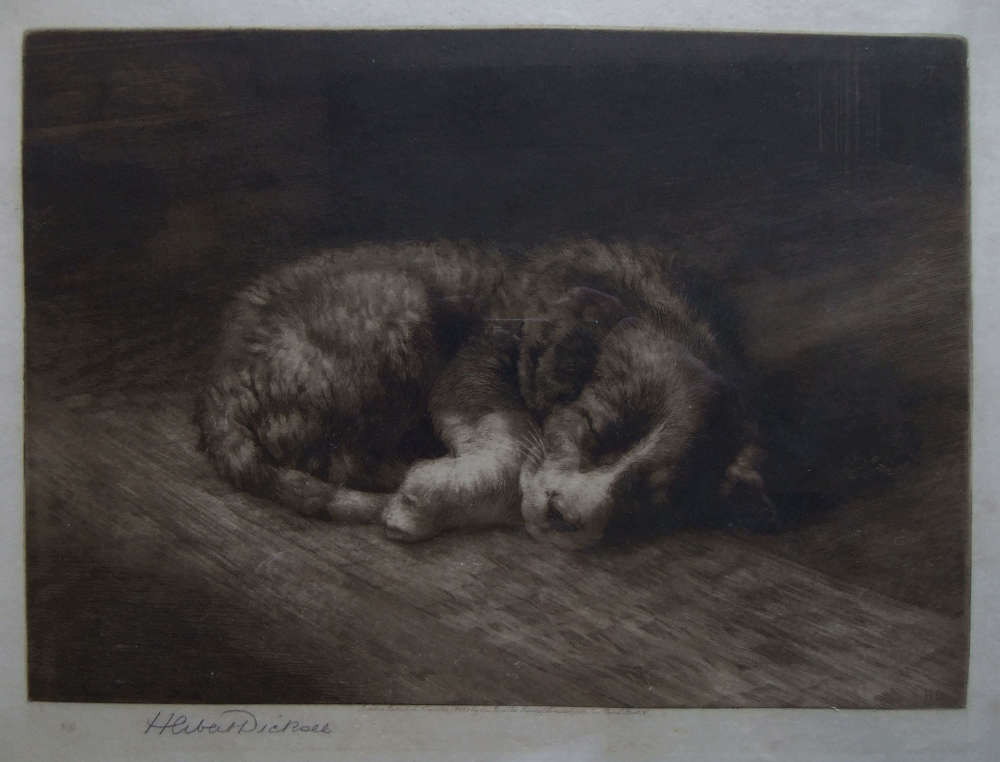