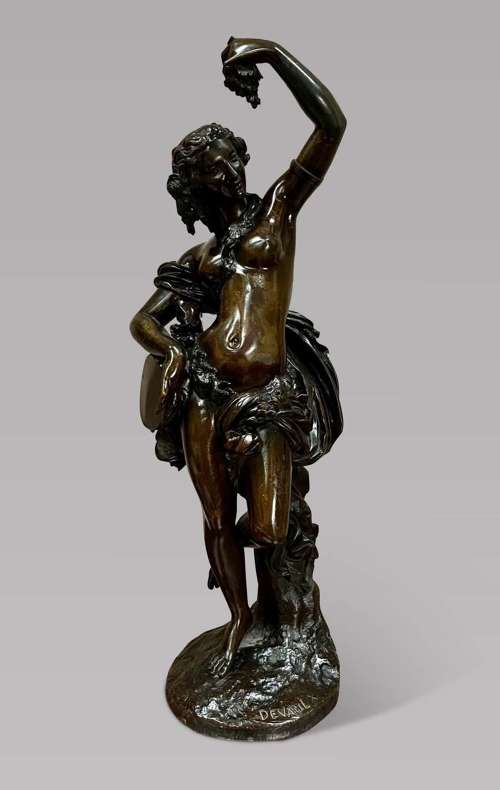 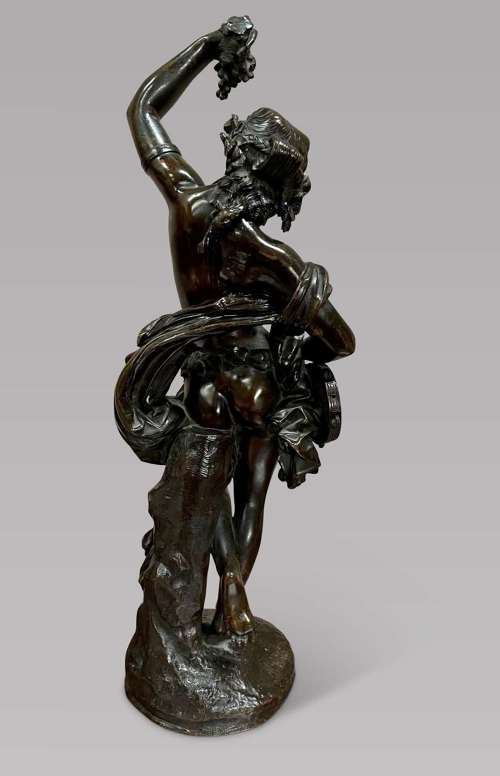 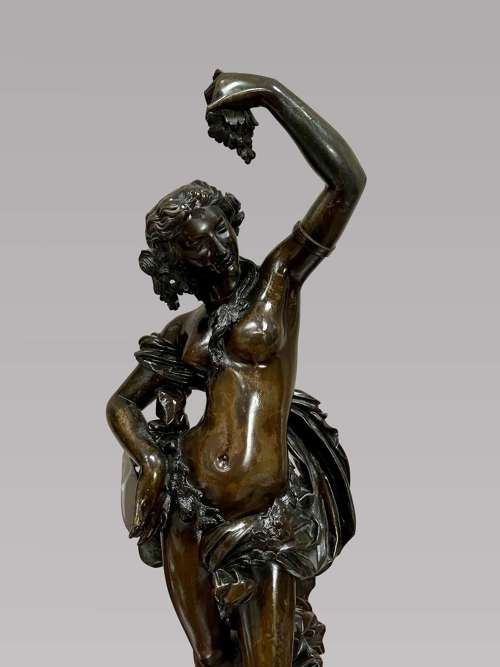 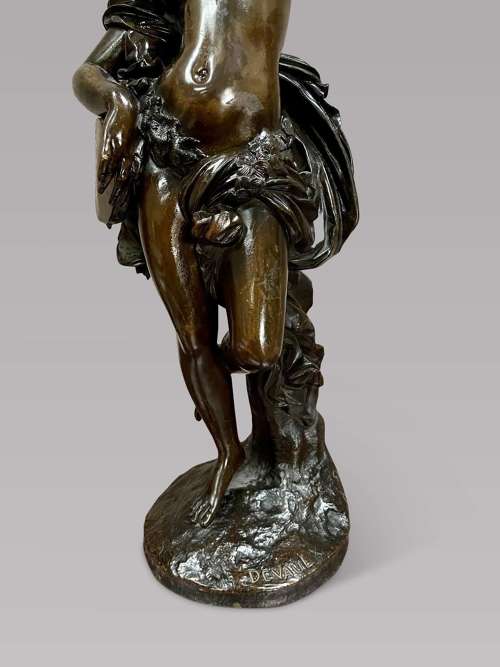 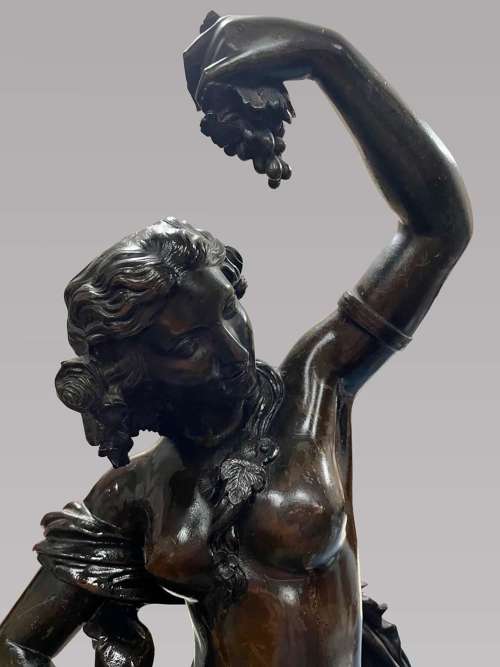 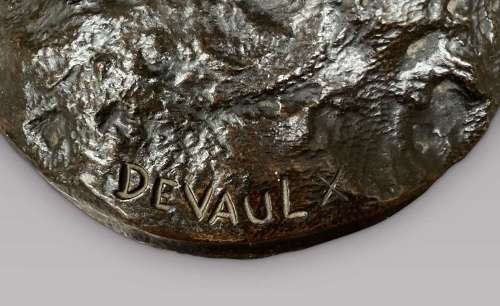 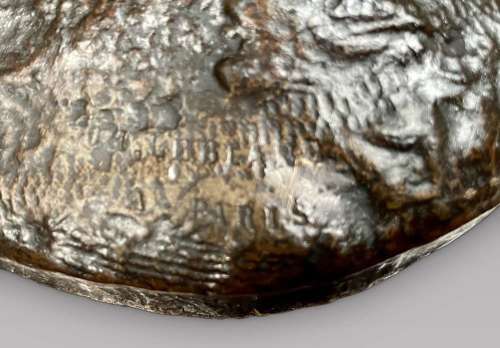 He participated in the Salon des artistes francais, of which he was a member, from 1845 to 1870. He received a third class medal at the Paris Salon in 1849. He is buried in the Pere Lachaise Cementary 36th division.