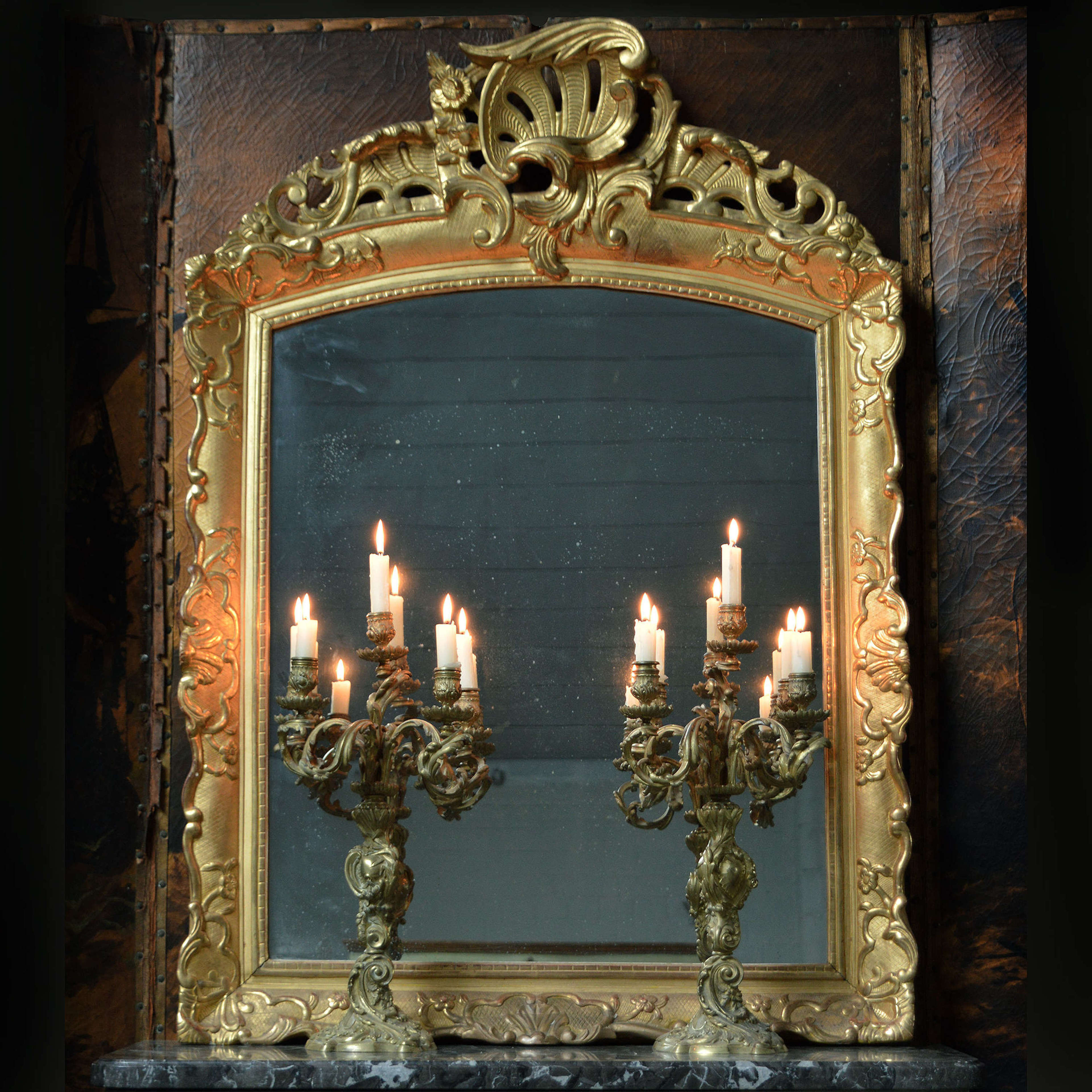 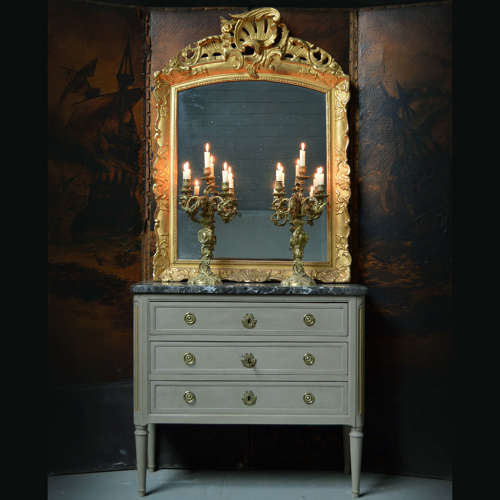 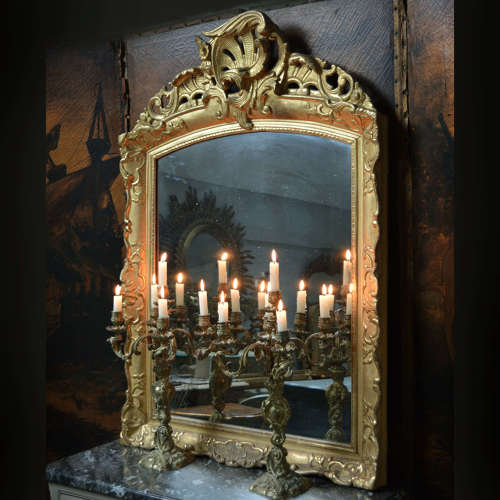 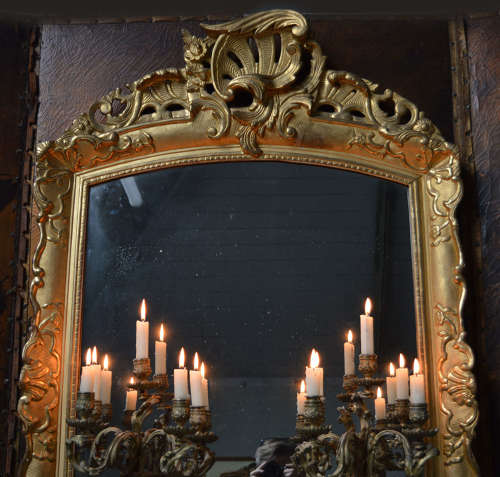 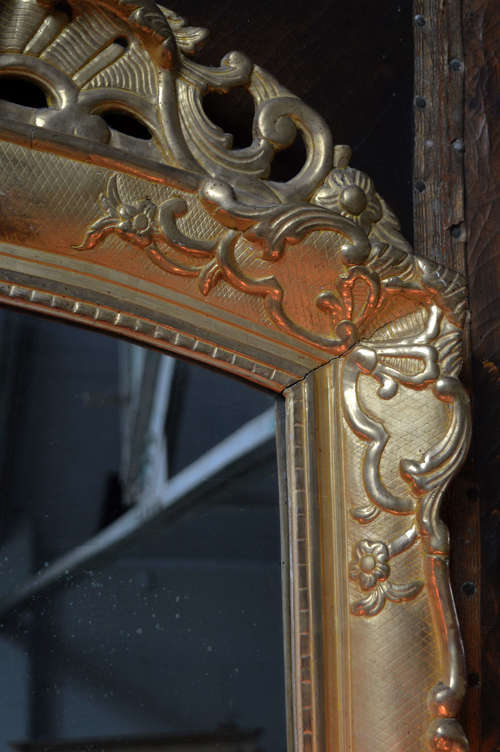 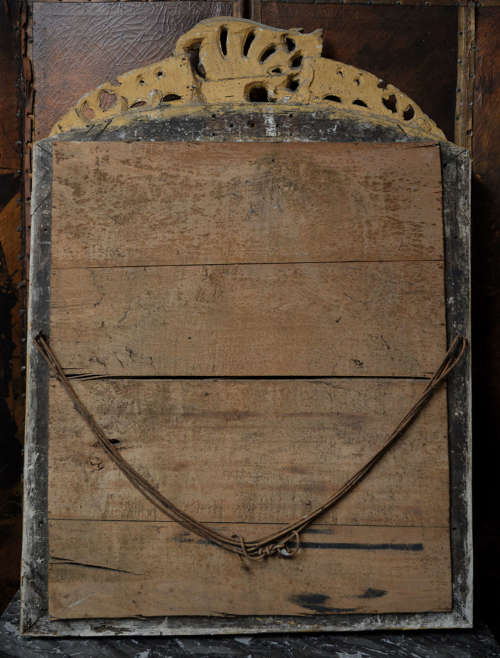 French Rococo, or Rocaille, appeared in Paris during the reign of Louis XV and flourished between about 1723 and 1759.

The frame looks to have been professionally restored and regilded in the early 19th Century, the gilding is excellent quality but I dont think the original would have survived this well. The mercury mirror plate I would also date to this time.

Other items in Antique French Mirrors

View all in Antique French Mirrors 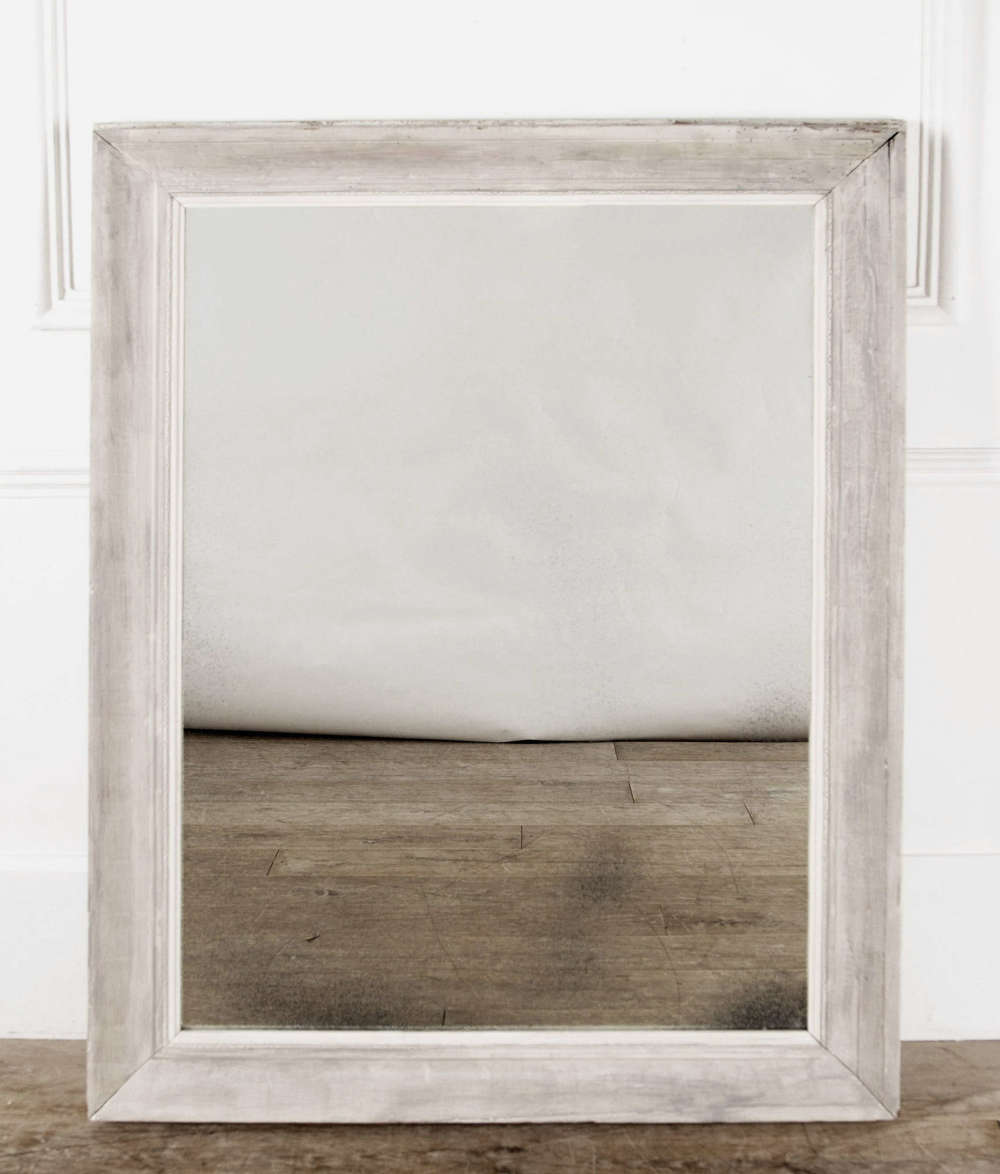 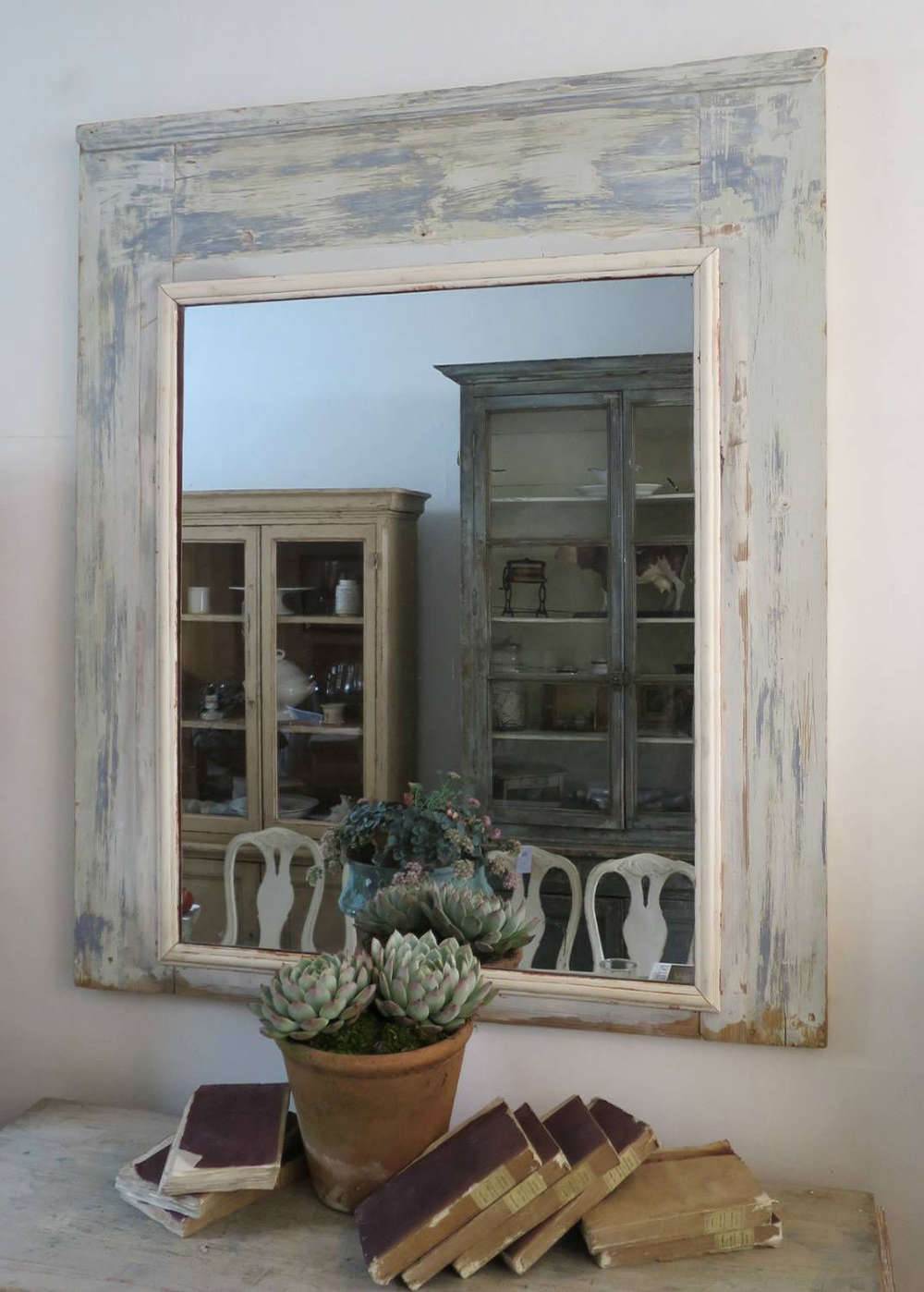