The Eagle was a his Symbol of Imperial Rome, Jupiter’s bird and was Associated from the Earliest Antiquity with Military Victory.

The Day after the Coronation, Napoleon had an Eagle placed at the Top of the Shaft of every Flag in the Napoleonic Army.

All Perfume Bottles have the Original Stoppers

CONDITION:Good, No Chips or Cracks 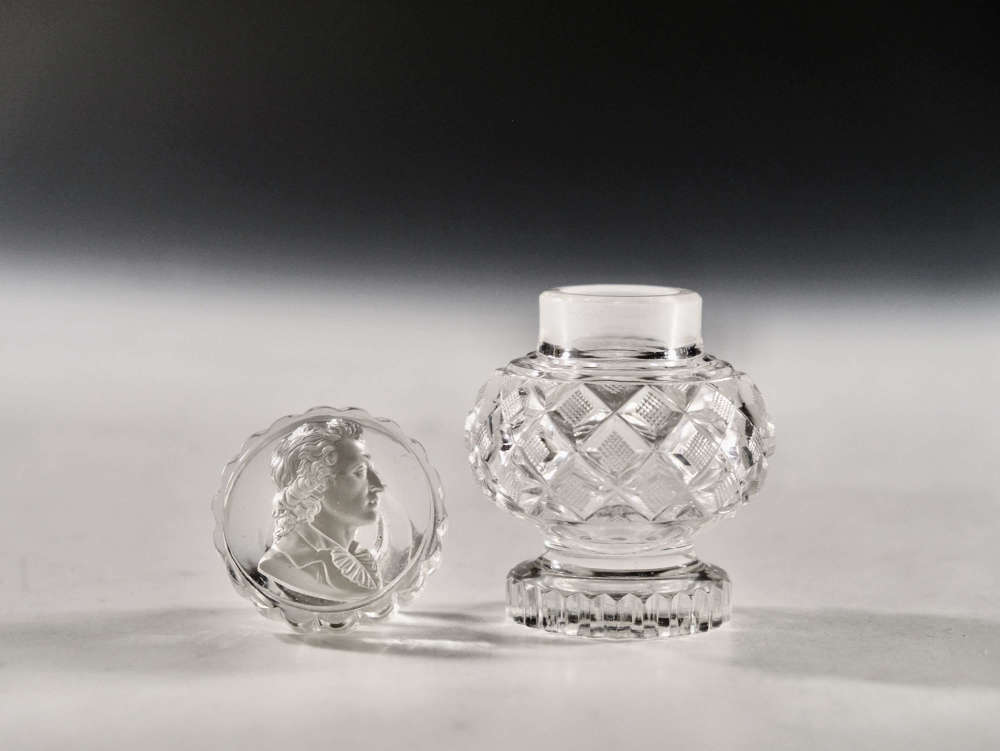 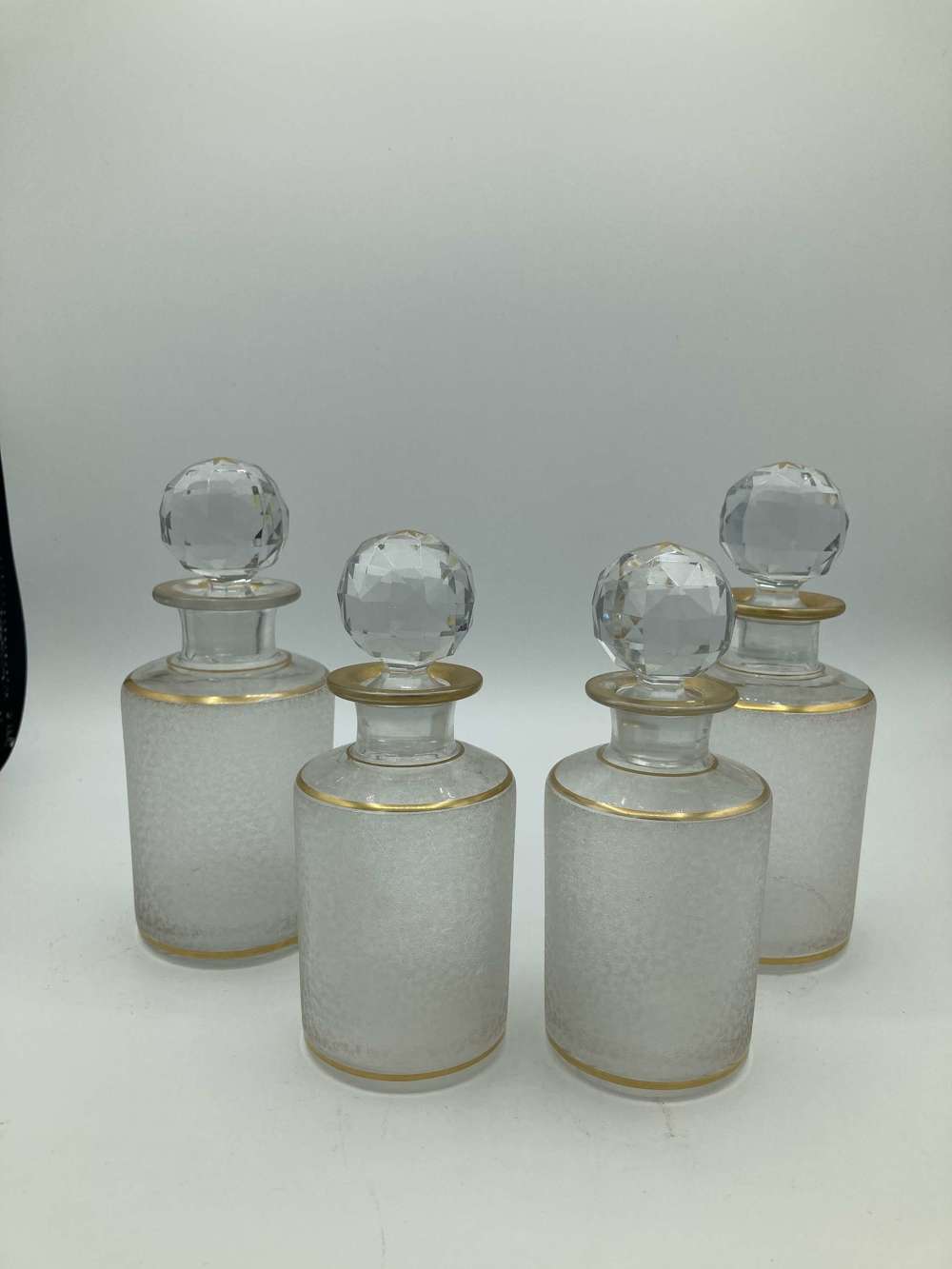 A Set Of 4 French Perfume Bottles