David Andersen (1843-1901) was the founder of Norway’s best-known jewellers the 19th century. In 1876, Andersen opened his own workshop in Christiania (now Oslo). The company became internationally famous for its enamel jewellery in the first half of the 20th Century and went on to export most of its production. Willy Winnaess was an early designer of the enamelled jewellery, often inspired by nature.

In the 1950s the David-Andersen company began working with innovative designers of modernist silver jewellery. These very popular and stylish pieces are marked with the initials of the designer, preceded by INV (inventor). These include Bjørn Sigurd Østern, Harry Sørby, Marianne Berg, Unn Tangerud, Ben David-Andersen and Uni David Andersen, the fourth generation of David-Andersen who established her own workshop in 1959 while continuing to design for the family company.

Bjørn Sigurd Østern (1935-) was employed by David-Andersen as a jewellery designer in 1961. At this point he was a known designer of modernist jewellery, and in the workshop of Uni David-Andersen he produced many of the famous designs of the Troll Series.

Other items in Antique Necklaces

View all in Antique Necklaces 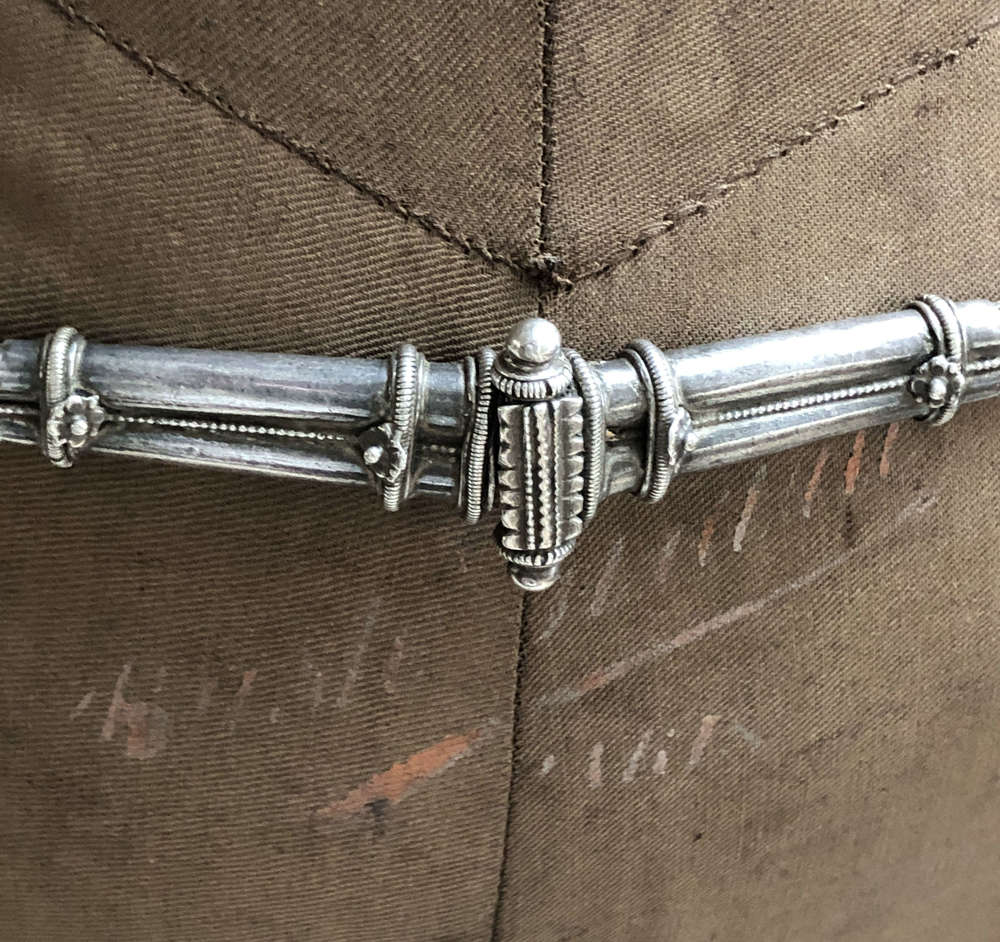