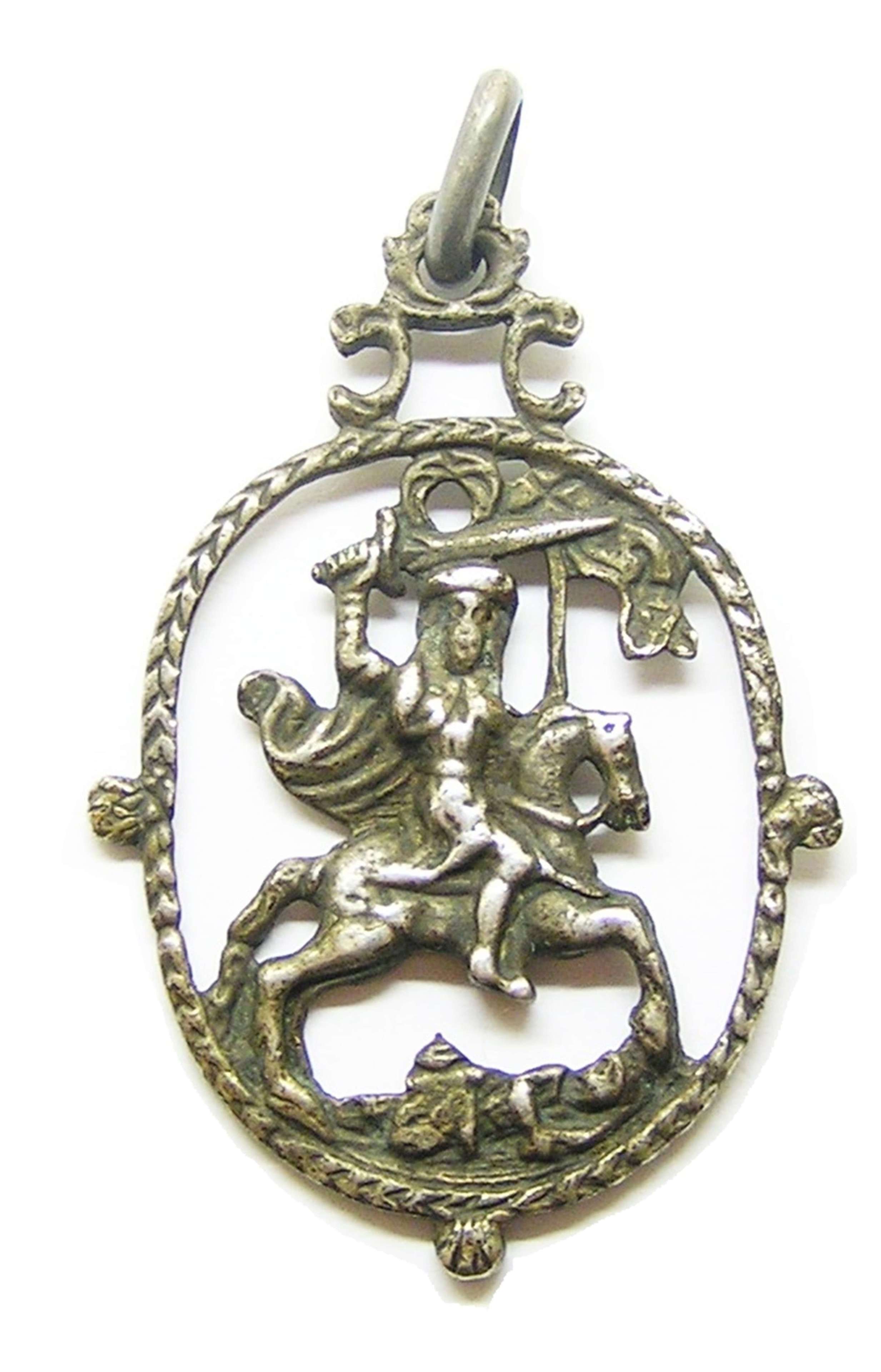 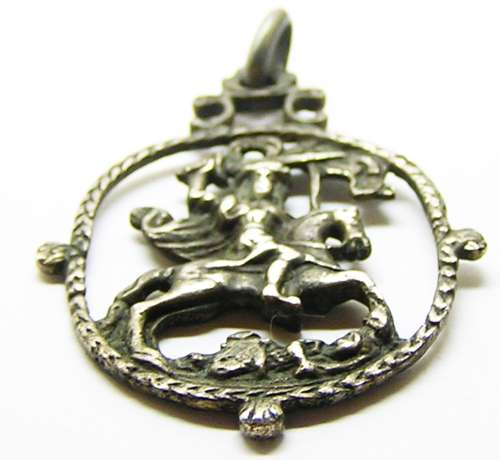 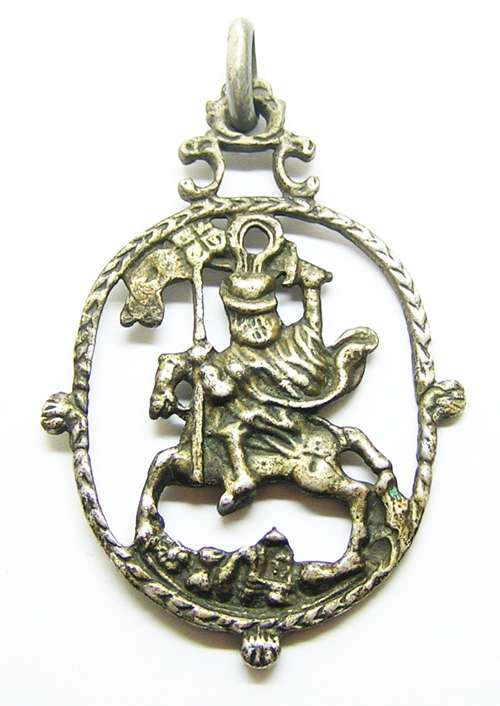 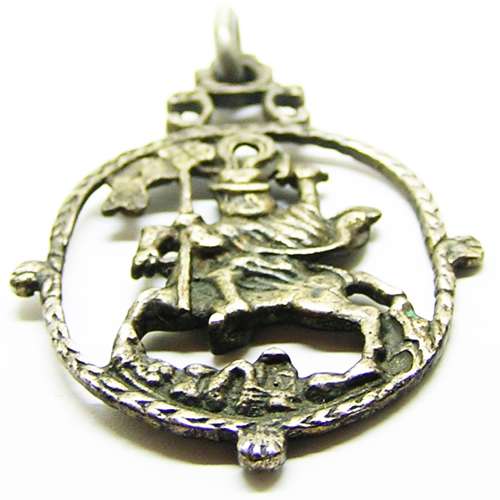 This is a fabulous Spanish Baroque silver devotional pendant, dating to the 17th century. It depicts Santiago Matamoros (Saint James the Moor-slayer) valiantly riding his steed trampling a fallen Moor, whilst brandishing his sword and standard. This was a representation of the apostle James, son of Zebedee as a legendary, miraculous figure who appeared at the also legendary Battle of Clavijo, helping the Christians conquer the Muslim Moors.

In the 17th century, followers of his cult (Santiaguistas) proposed the patronage of Spain under his name, in contrast to those who favoured Teresa of Ávila. The Santiaguistas overcame and won this religious debate, naming him the Patron Saint of Spain, until November 1760 when Pope Clement XIII rescinded this honor and officially declared the Immaculate Conception as the patroness of Spain as a country, and installed the historical apostle James as patron of the Spaniards.

This pendant would have been worn by devotees of Saint James (Santiaguistas), worn for both protection and veneration.

Other items in Antique Pendants

View all in Antique Pendants 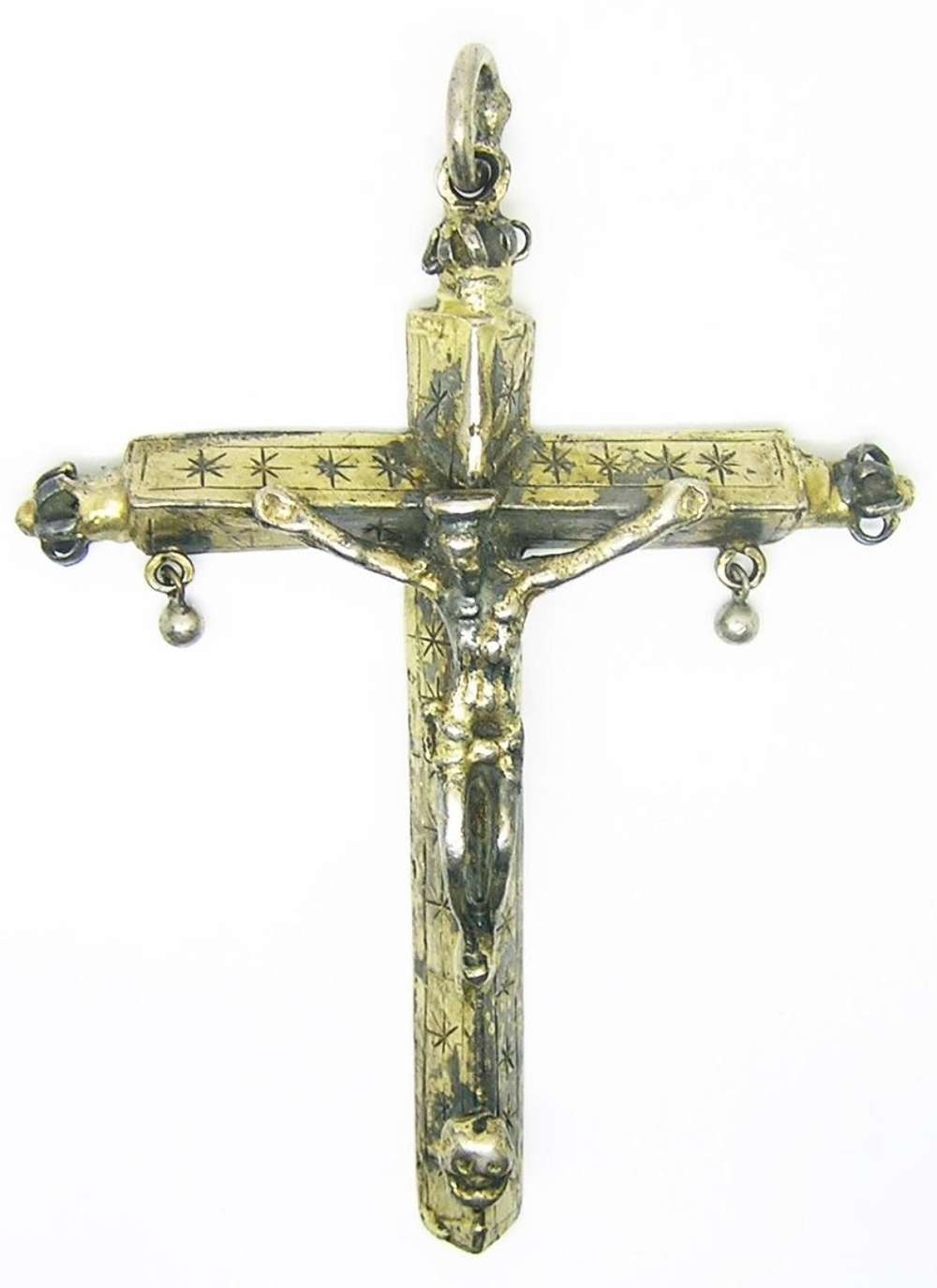 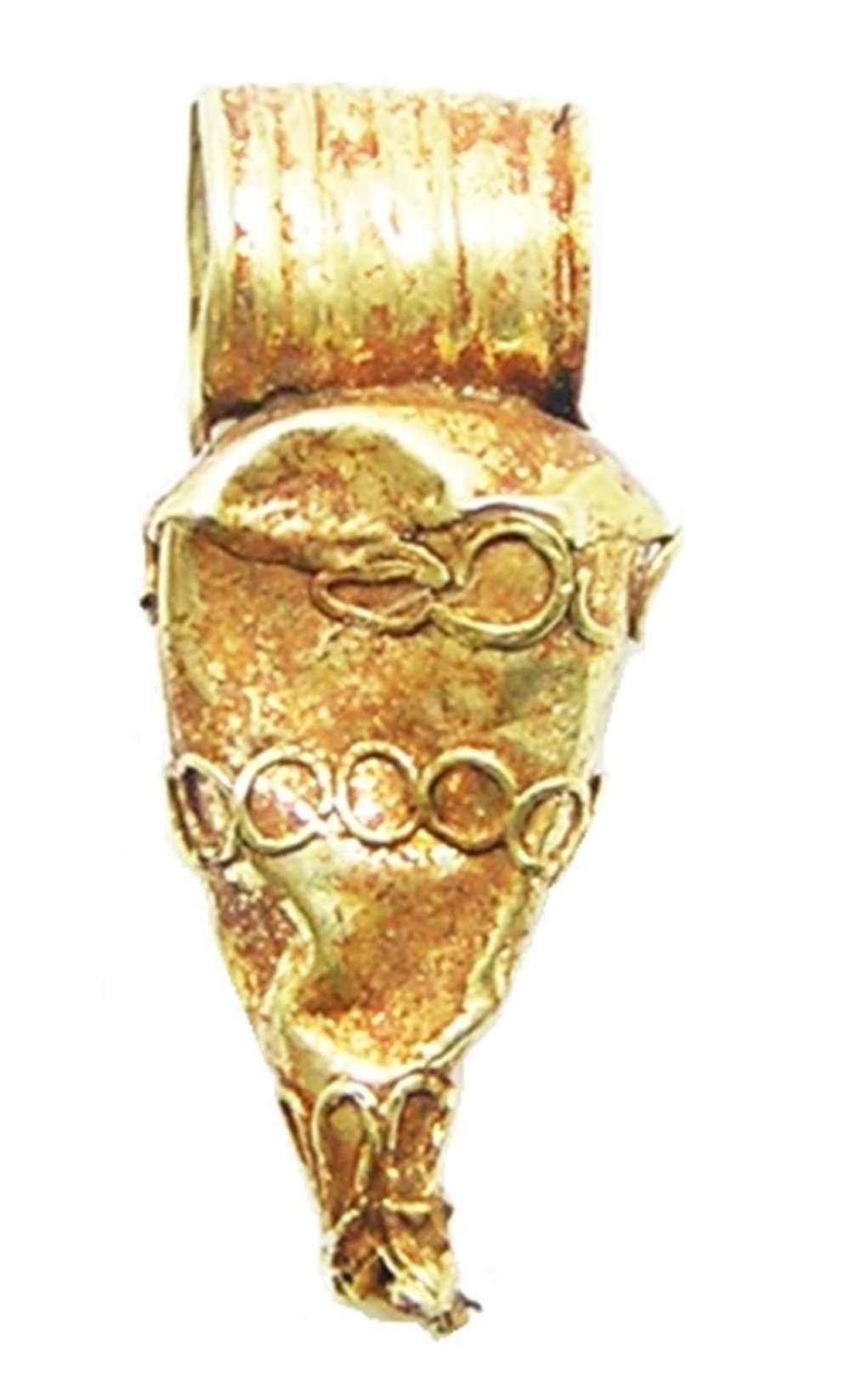 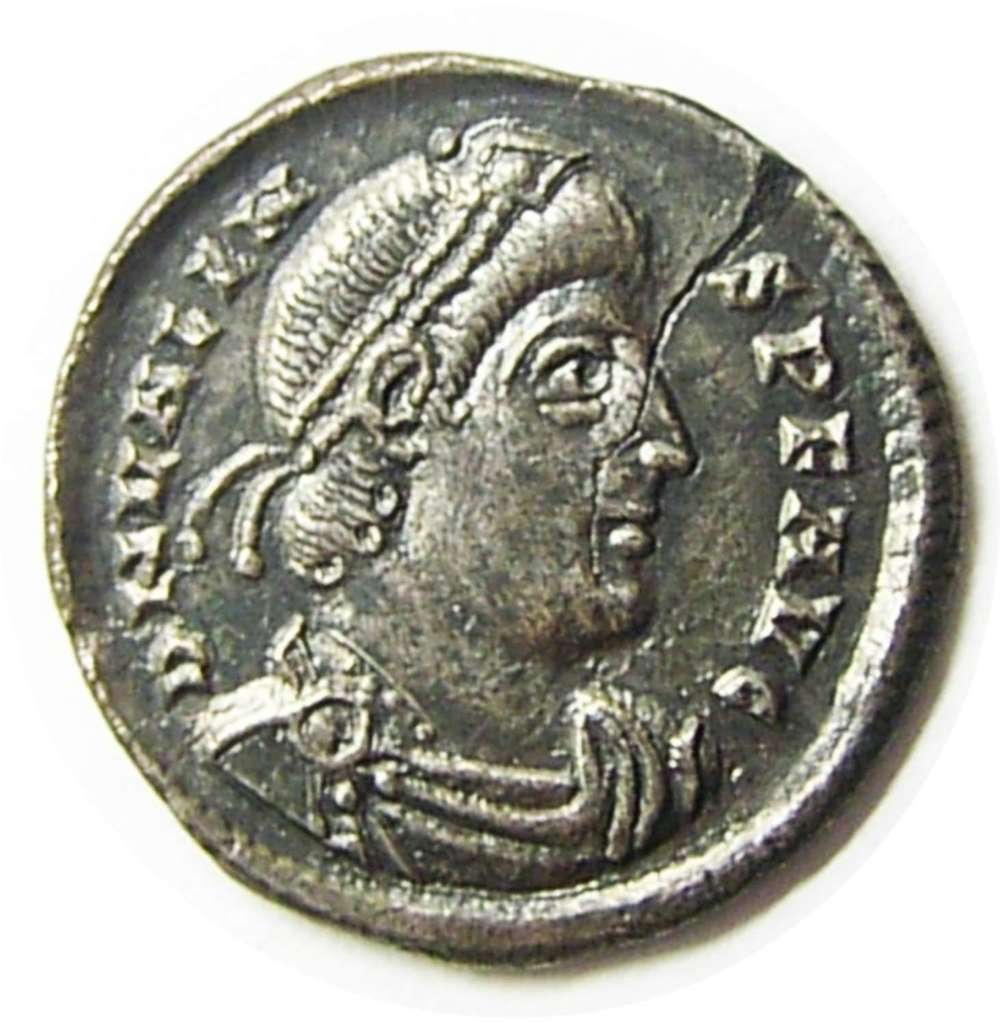 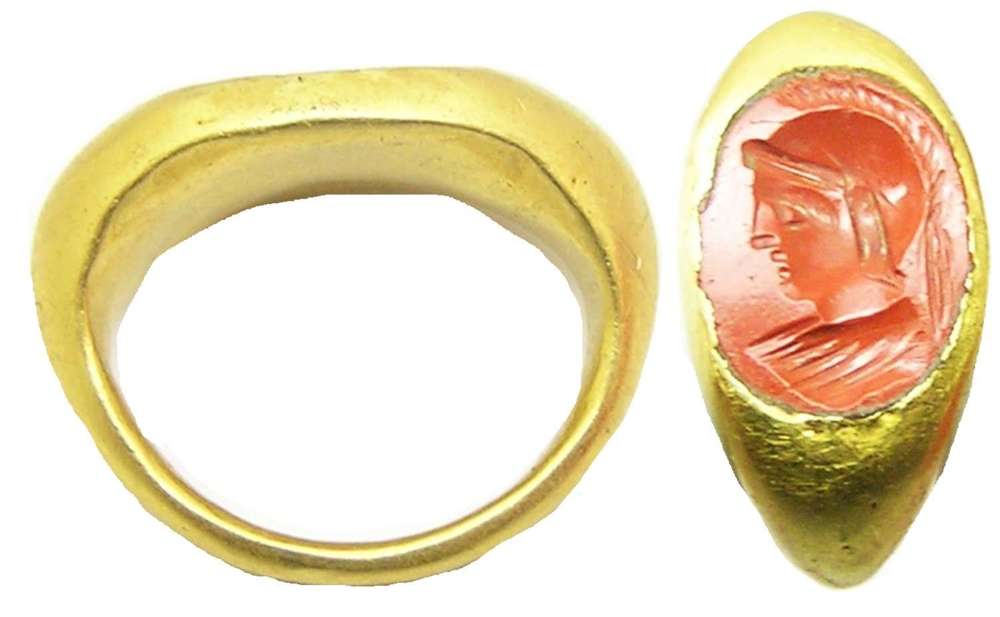 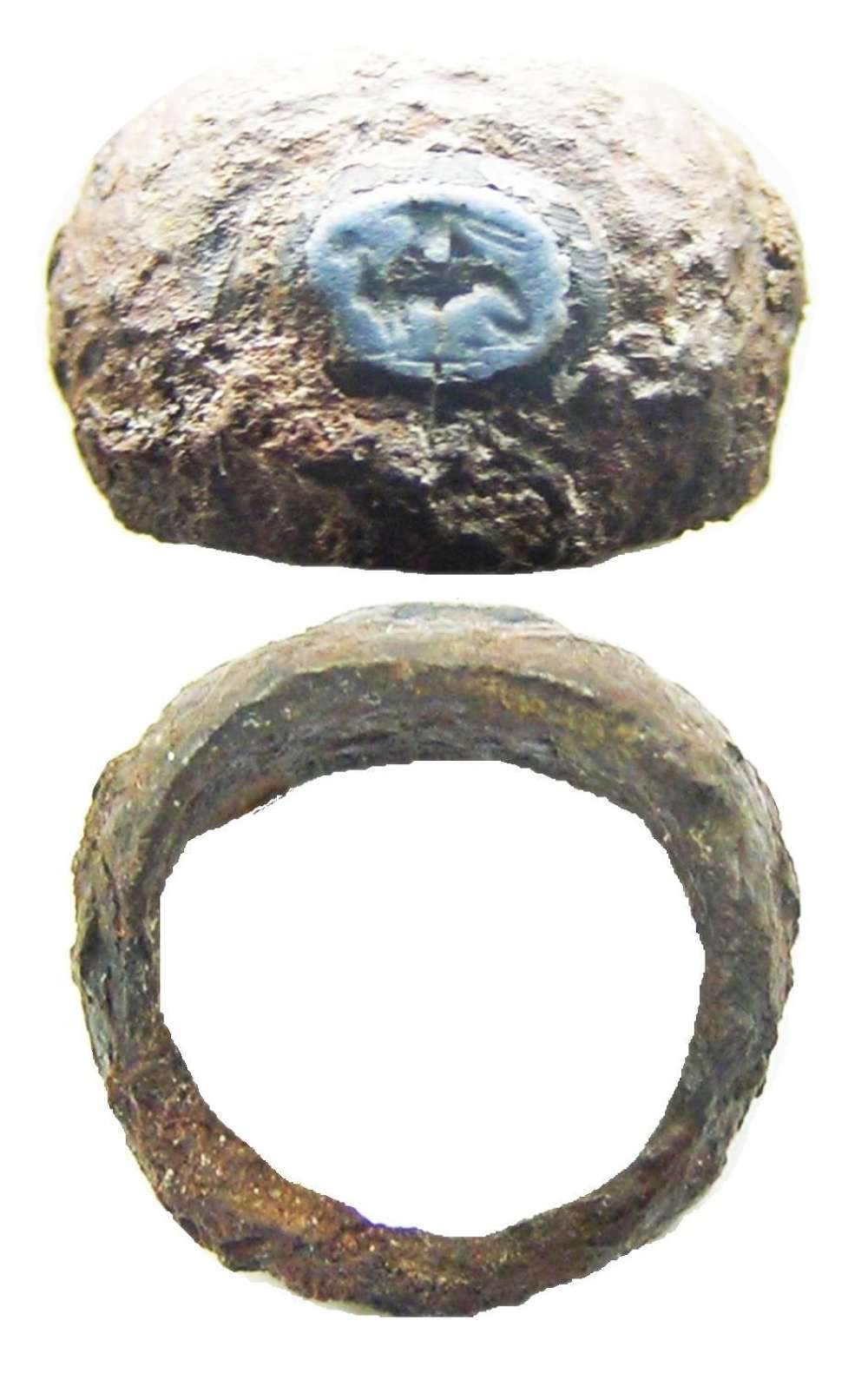 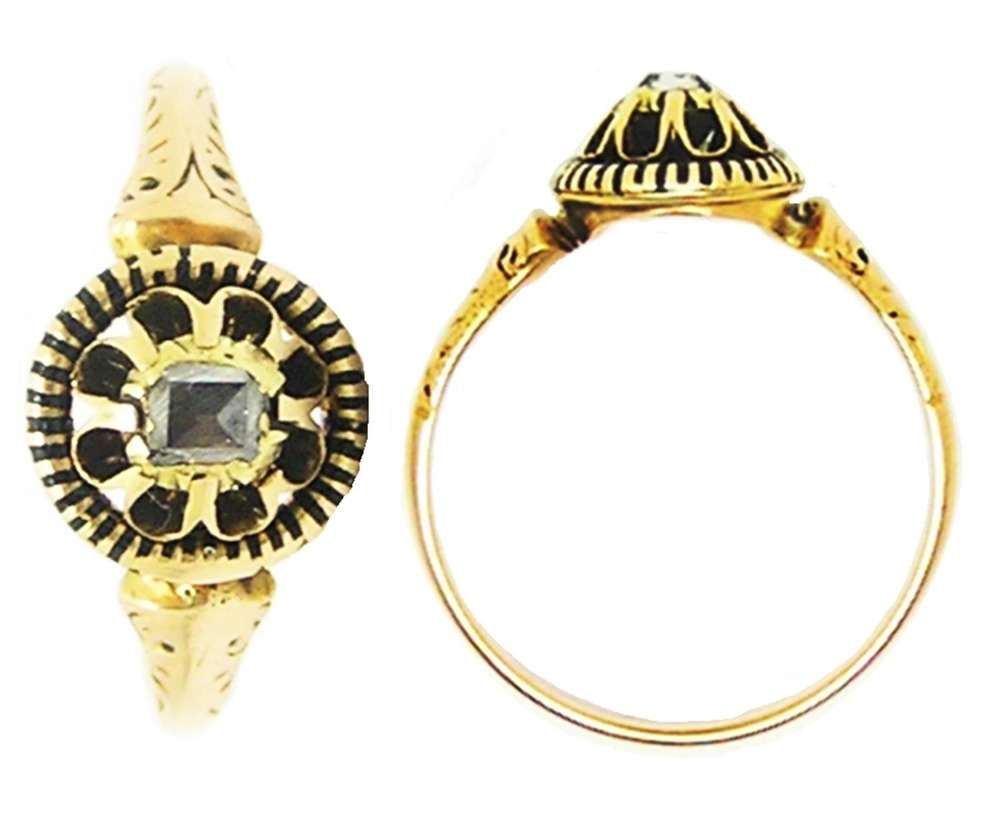