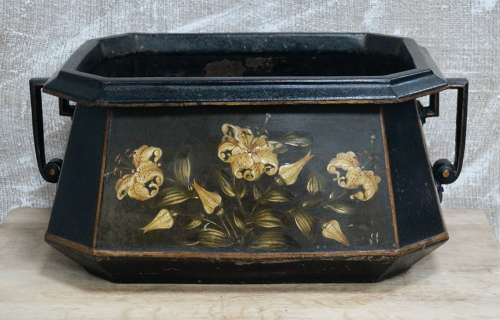 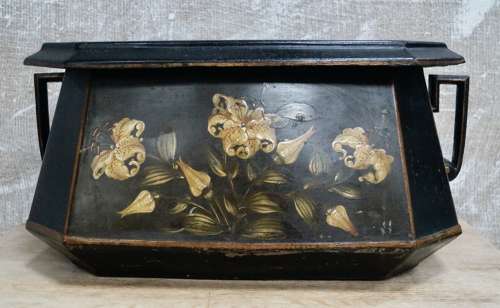 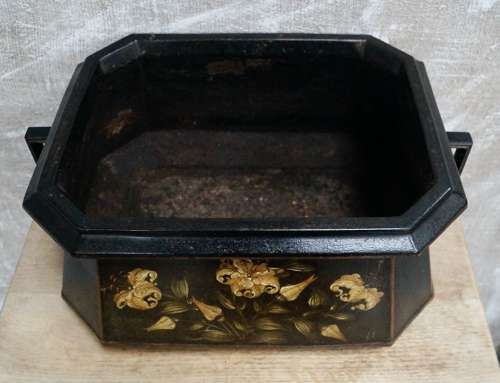 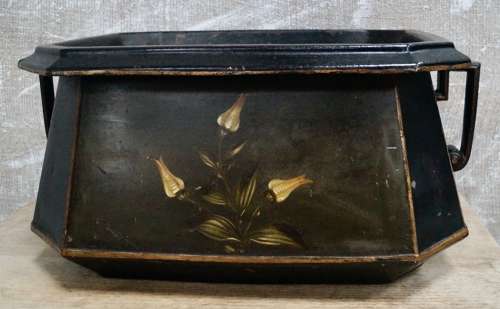 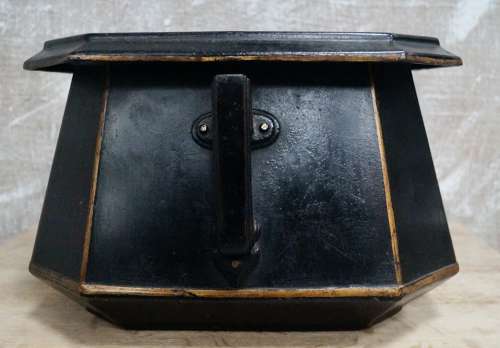 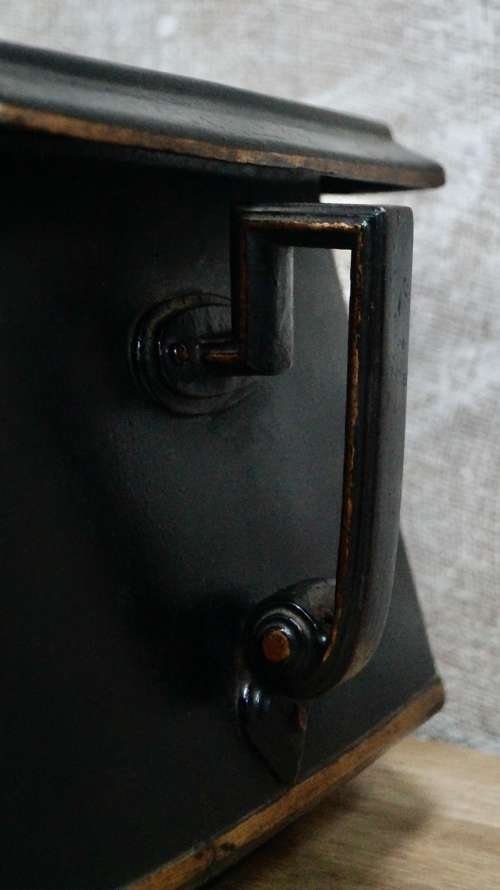 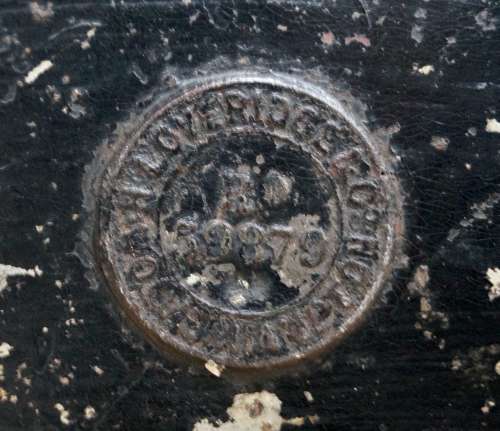 A Superb Early Henry Loveridge & Co Painted Planter. Made from Tin, hand painted with a floral design. The makers mark H.Loveridge & Co Wolverhampton RD 59879 is stamped on the base. These tins were originally known as Slipper Baths back in the Victorian period. C1850

Henry Loveridge & Co originated in 1840 and became one of the biggest firms of japanners in the country. This firm originally made japanware on papier mache and on tin.  As the japanning trade fell off during the second half of the nineteenth century several firms are known to have moved into copper and brassware.

This planter is in original condition and has la lovely age to it. Would make a great planter.

Other items in Antique Planters

View all in Antique Planters