The Title is- KIT INSPECTION, printed under 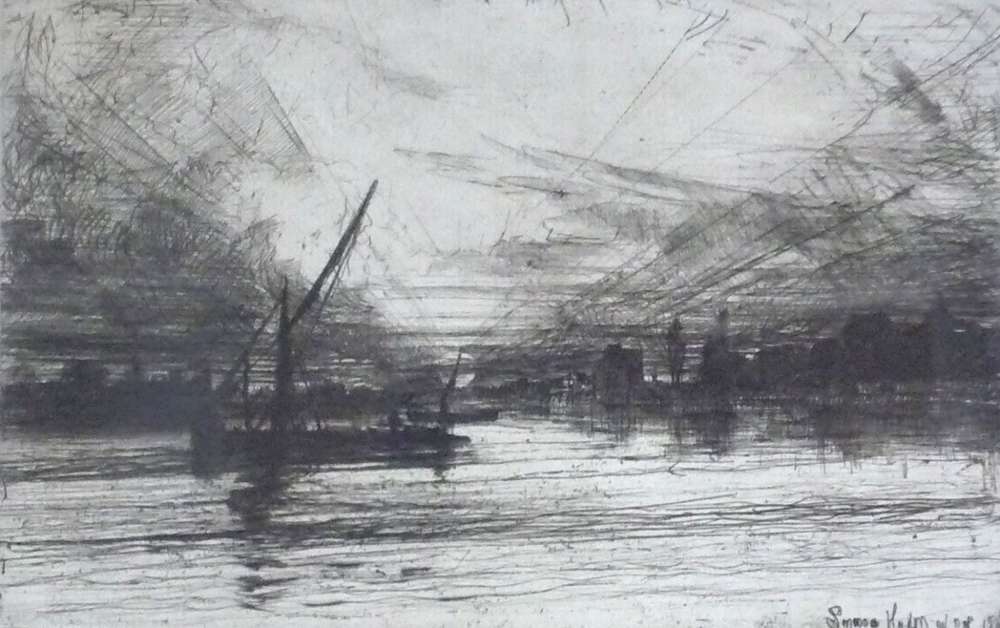 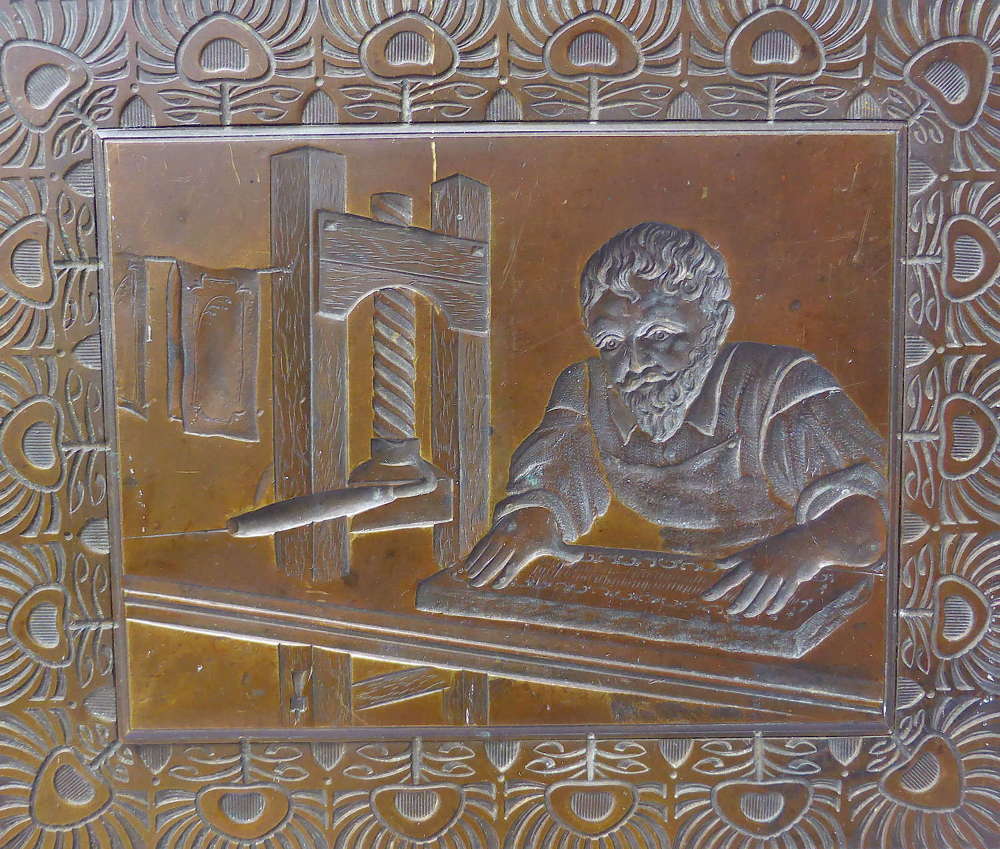