The Title is- REVVING UP, printed under 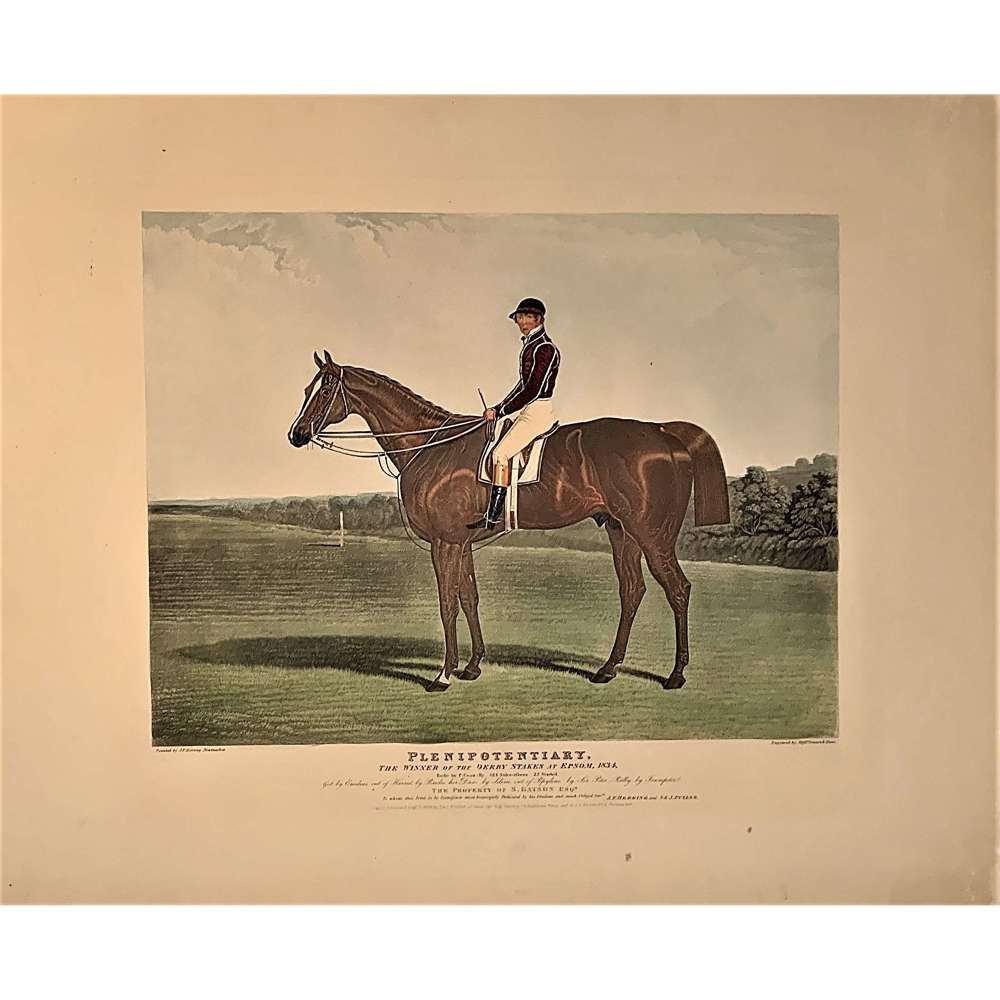 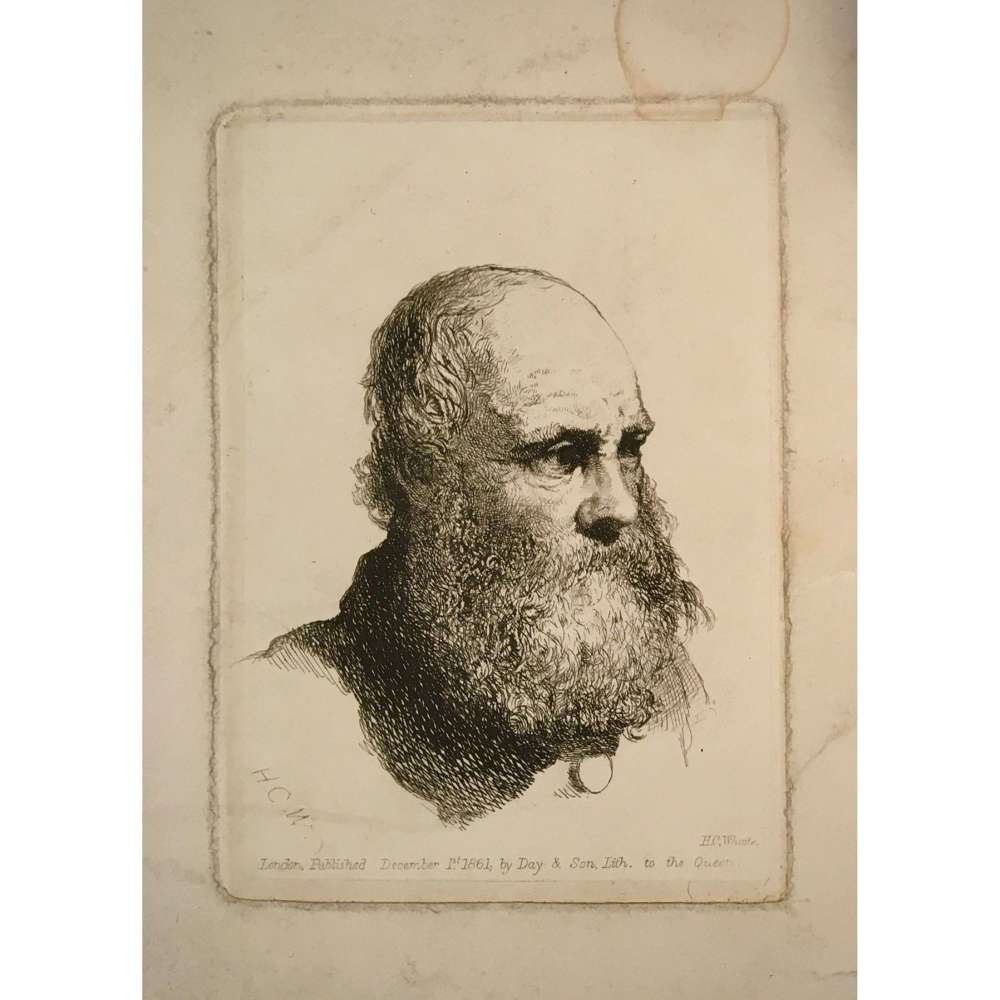 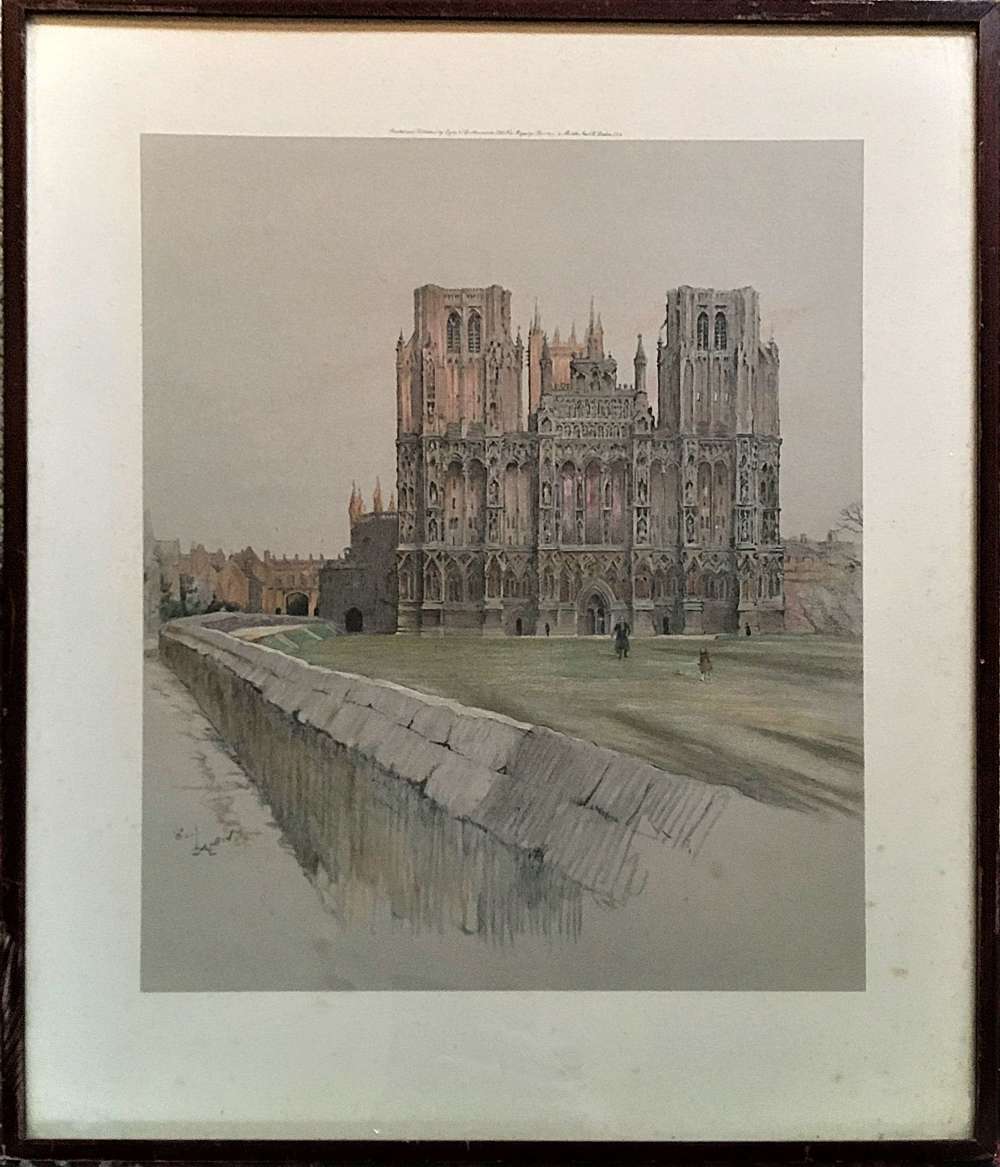 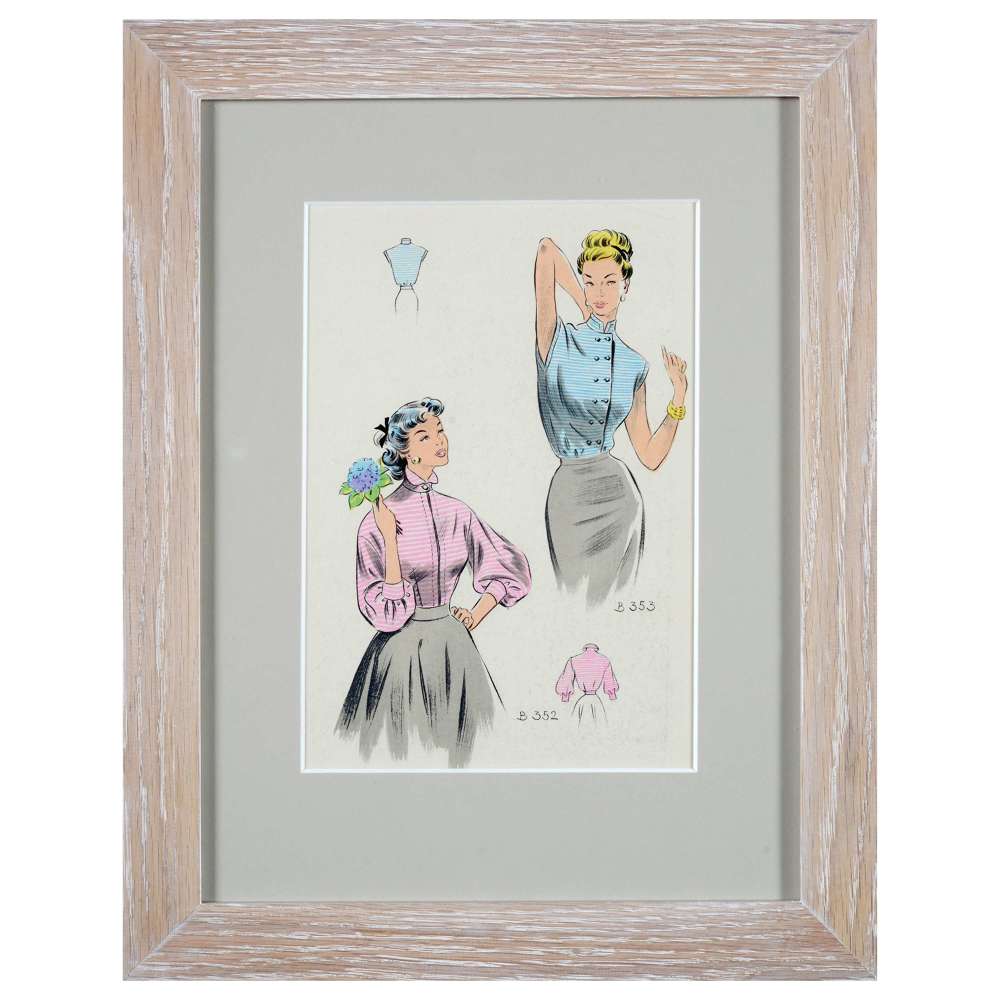