The Title is -BROWN SUGAR, printed under 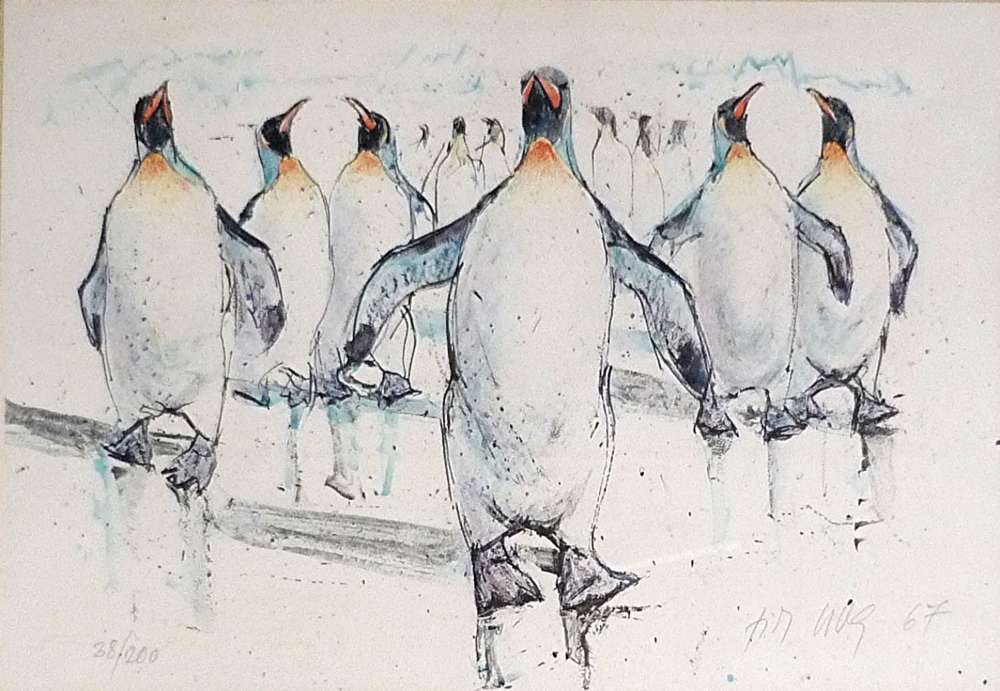 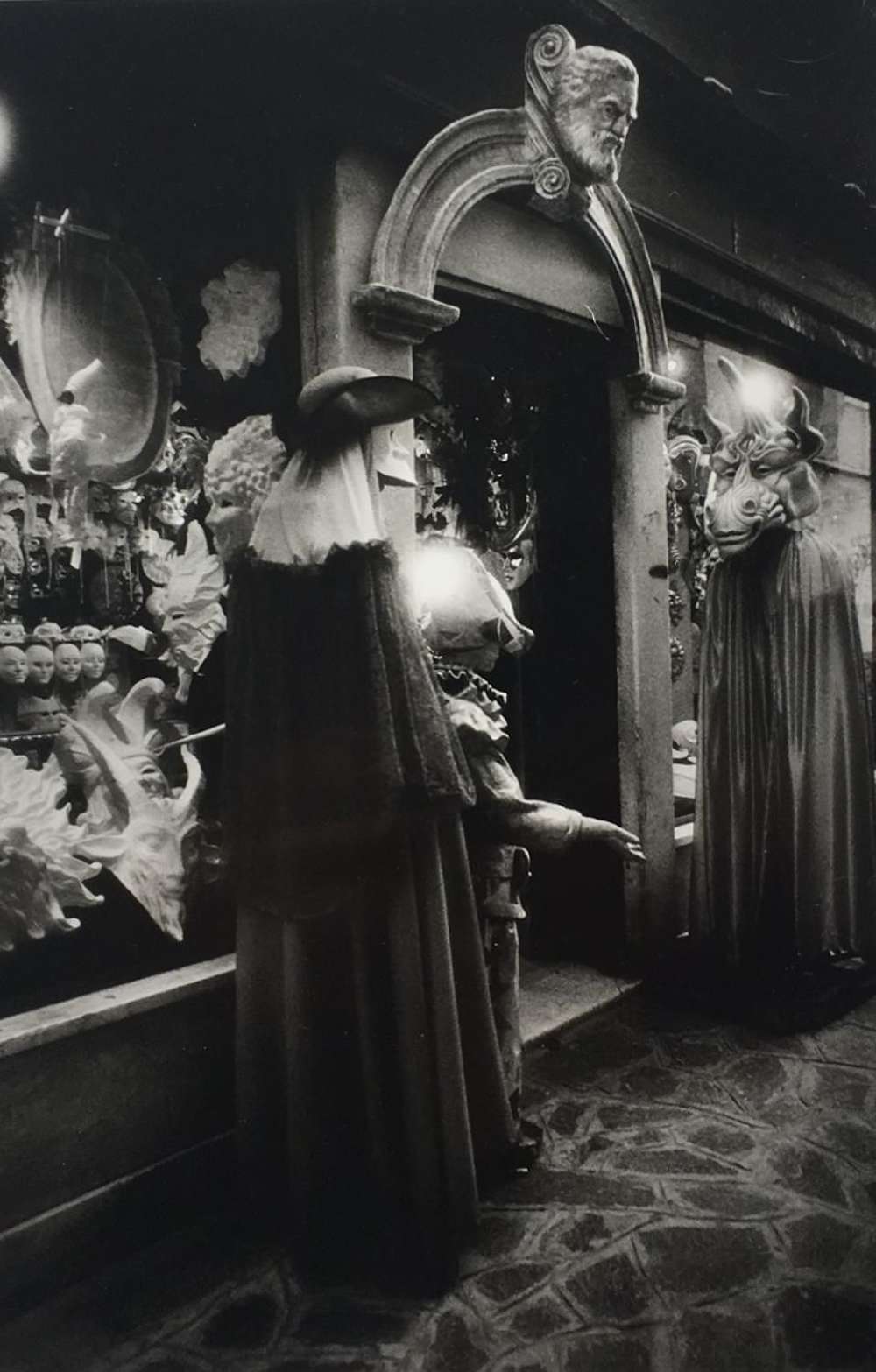 ORIGINAL 1950’s AMERICAN CAR MASCOT ON CUSTOM MADE WOODEN BASE