Louis Icart was a French artist best known for his drawings of glamorous women - often erotic or humorous in tone - as well as for his depiction of 1920s Paris life. He was born in Toulouse, France in 1888, and began drawing at a young age. In 1907 he moved to Paris and began studying painting, drawing and printmaking. Influenced by Jean Antoine Watteau, Francois Boucher and Jean Honore Fragonard, he was a major figure of the Art Deco period, with his work surging in popularity in both the United States and Europe. He died on December 20th 1950 at his home in Paris. 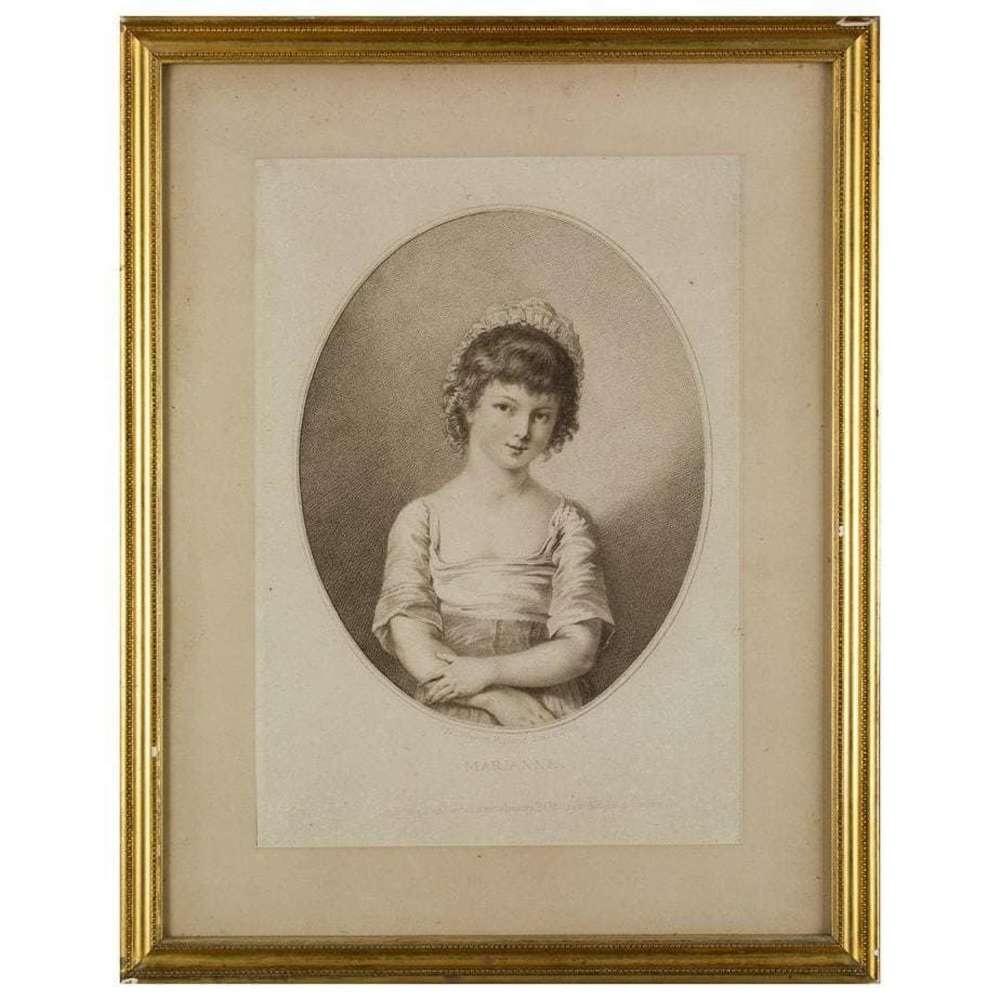 More items from Scandinavian by Design

View all items from Scandinavian by Design

This is a glass and chrome dining table, most probably from the 1970's