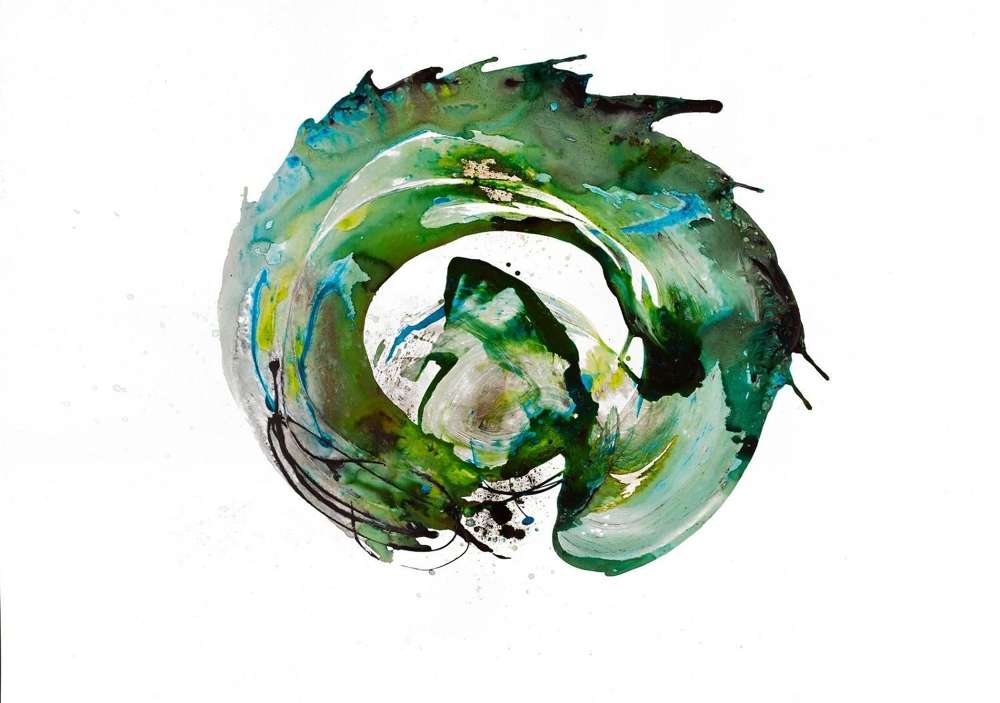 Russian icon of Christ with a gilded metal oklad 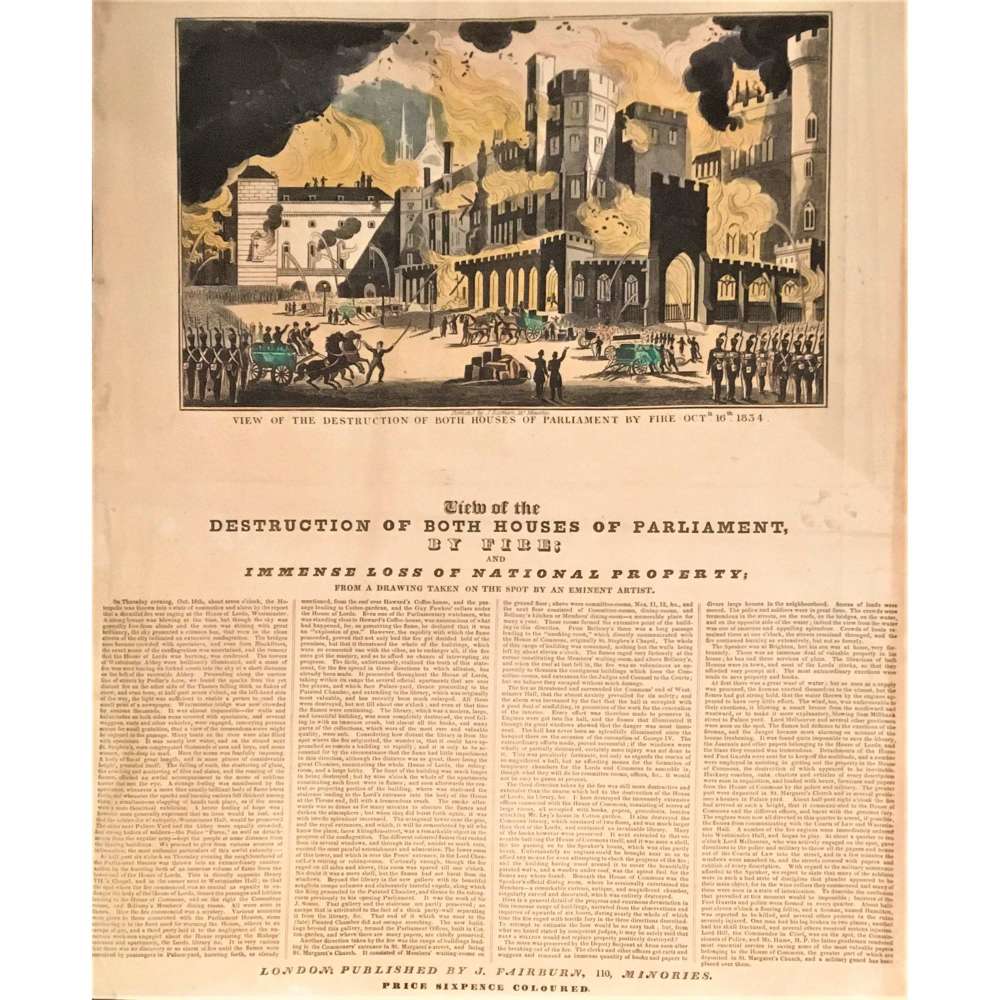 "View of the Destruction of Both Houses of Parliament by Fire", 1834