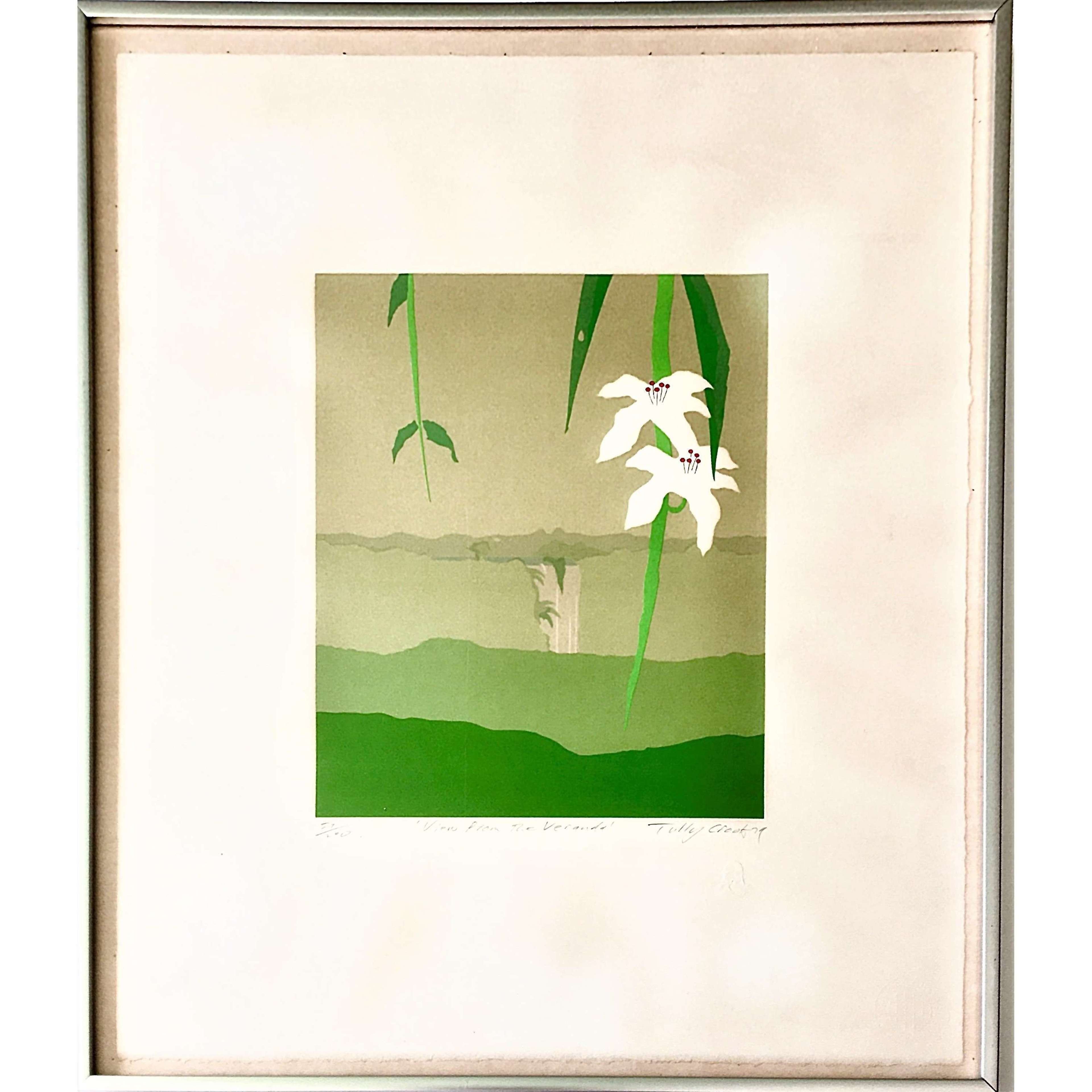 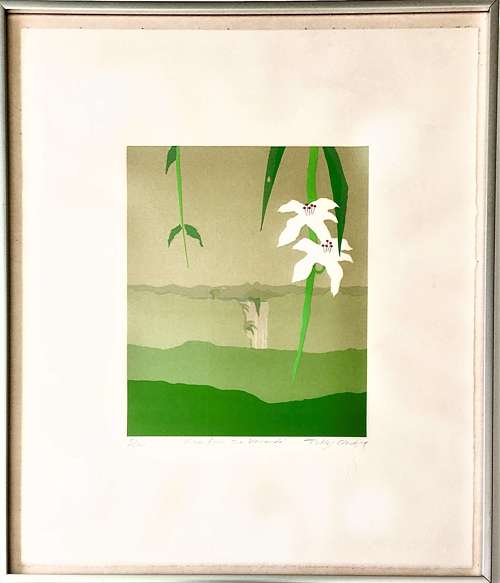 Tully Crook was born in Hampstead, London in 1938. He became a professional, full-time artist in 1978 after a career in marketing and advertising (though he had already had a one-man sculpture exhibition at the ICA in 1973). Quintessentially from the 1970's, "View From The Veranda" is an evocative image of exotic plants, a distant waterfall and tropical, mist-covered hills.

Christie's Contemporary Art was a venture launched by Christie's auction house in 1972 to support modern artists and encourage new collectors through the publication and sale of fine, limited edition original prints. It became CCA galleries in 1985. 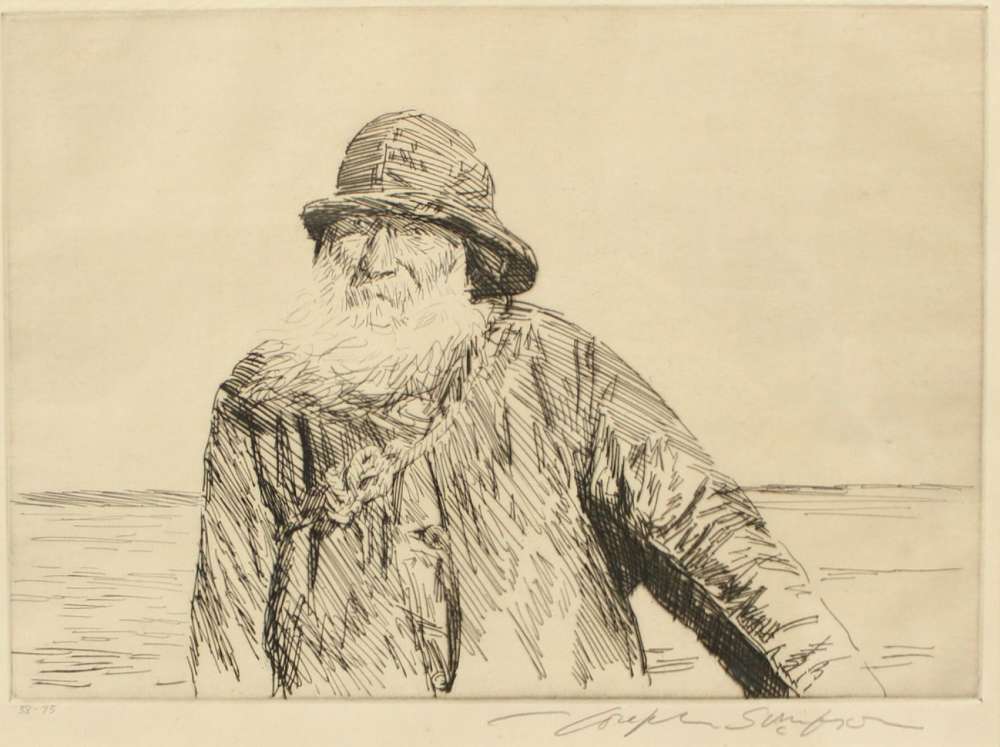 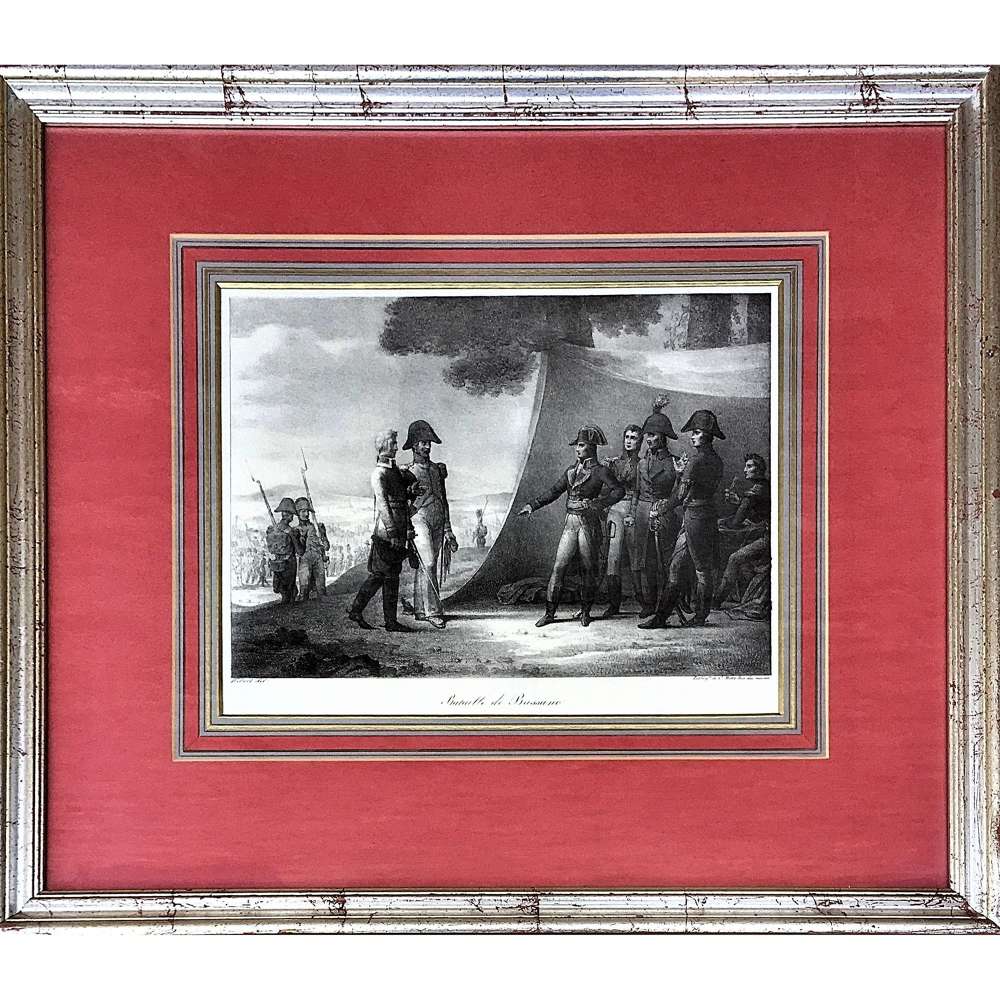 Napoleon at the Battle of Bassano, Lithograph Published Circa 1826 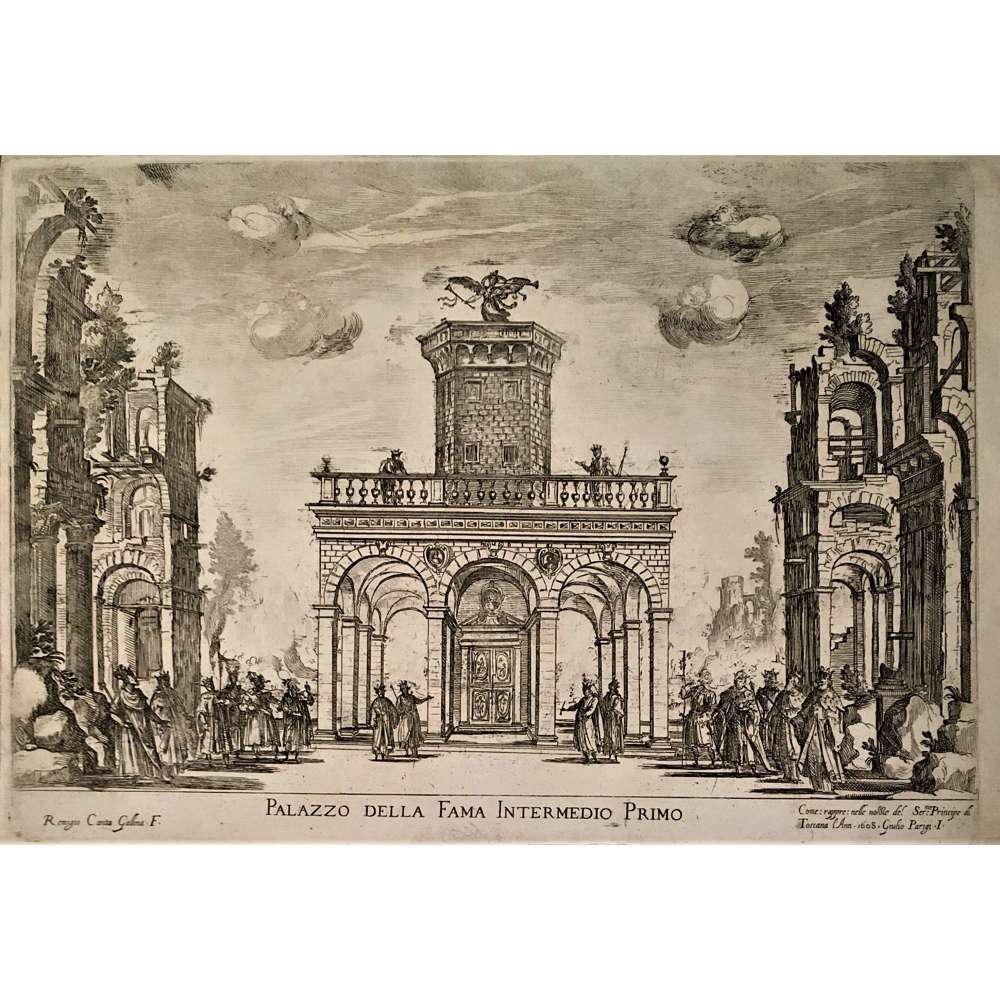