Medieval Ring depicting the burning of a witch ( inquisition ring )

The following text on witch hunt is the property of Nationa Geographic and may have copyright.

Between the 15TH and 18TH centuries, authorities in many parts of Europe unleashed brutal repression against the so-called devil worshippers. Thousands of them were condemned and died at the stake.

Witch-Hunt in Europe
At the end of the EIGHTEENTH century, a German historian estimated that nine million alleged witches and witches had been executed in Europe over the course of a millennium. In fact, the number was much lower: the current scholars estimate that between 40,000 and 60,000 sentences of capital punishment for that concept between the mid-15TH and mid-EIGHTEENTH century. However, this is a very large figure, which can be added to those who died as a result of the treatment inflicted during the arrest and also the many who suffered lynching as suspects of witchcraft, regardless of any formal process and Which were therefore not duly registered. There is No doubt that witchcraft was one of the most dramatic phenomena in modern Europe and its consequences were terrible: tens of thousands of people accused of collusion with the devil, most of them humble women, were the subject of terrible waves of Persecution in which emerged the radical intolerance of his time.

Although the belief in witchcraft is documented since very remote times in the history of Europe, it was from the 13TH century when the idea became a real obsession and began to unleash persecutions organized by the Church. The reason for this is, surely, in the appearance, precisely at that time, of a powerful heretical movement in large areas of the continent, especially in the south of France: the Cathars. To suppress them, the Church of Rome set up an institution of great power, the Inquisition, which would eventually be in charge of controlling those who performed magical practices. 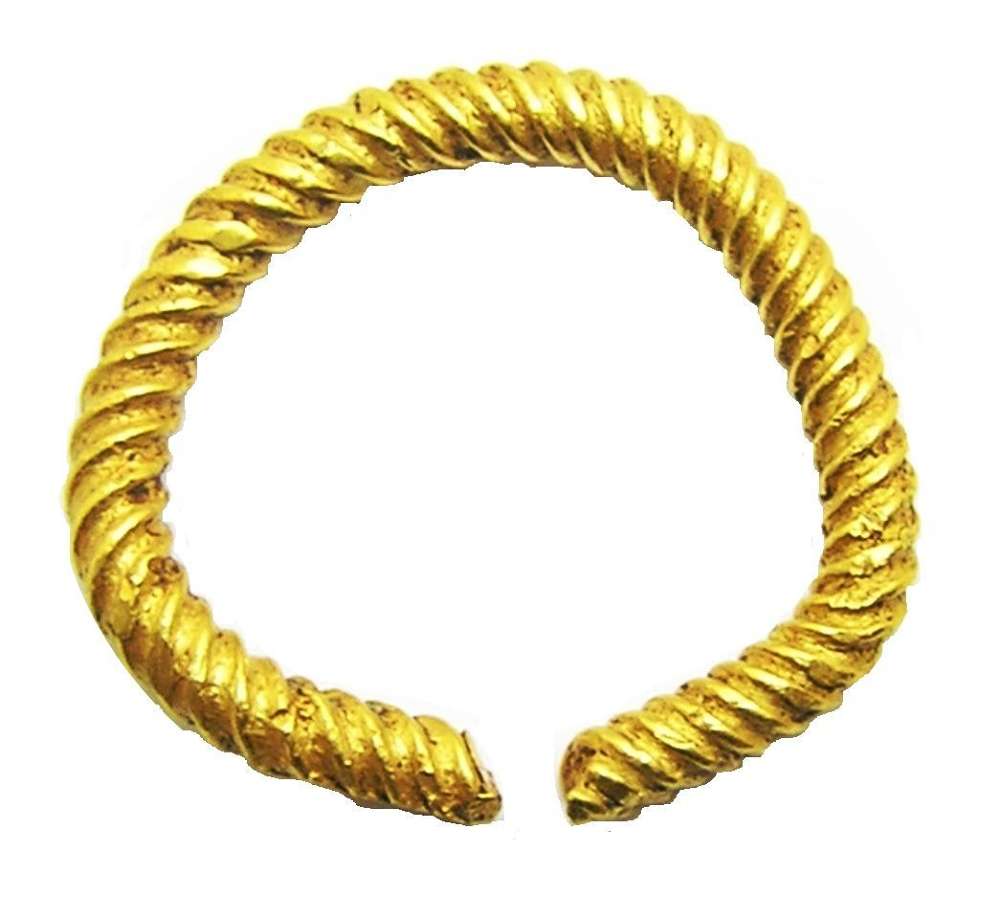 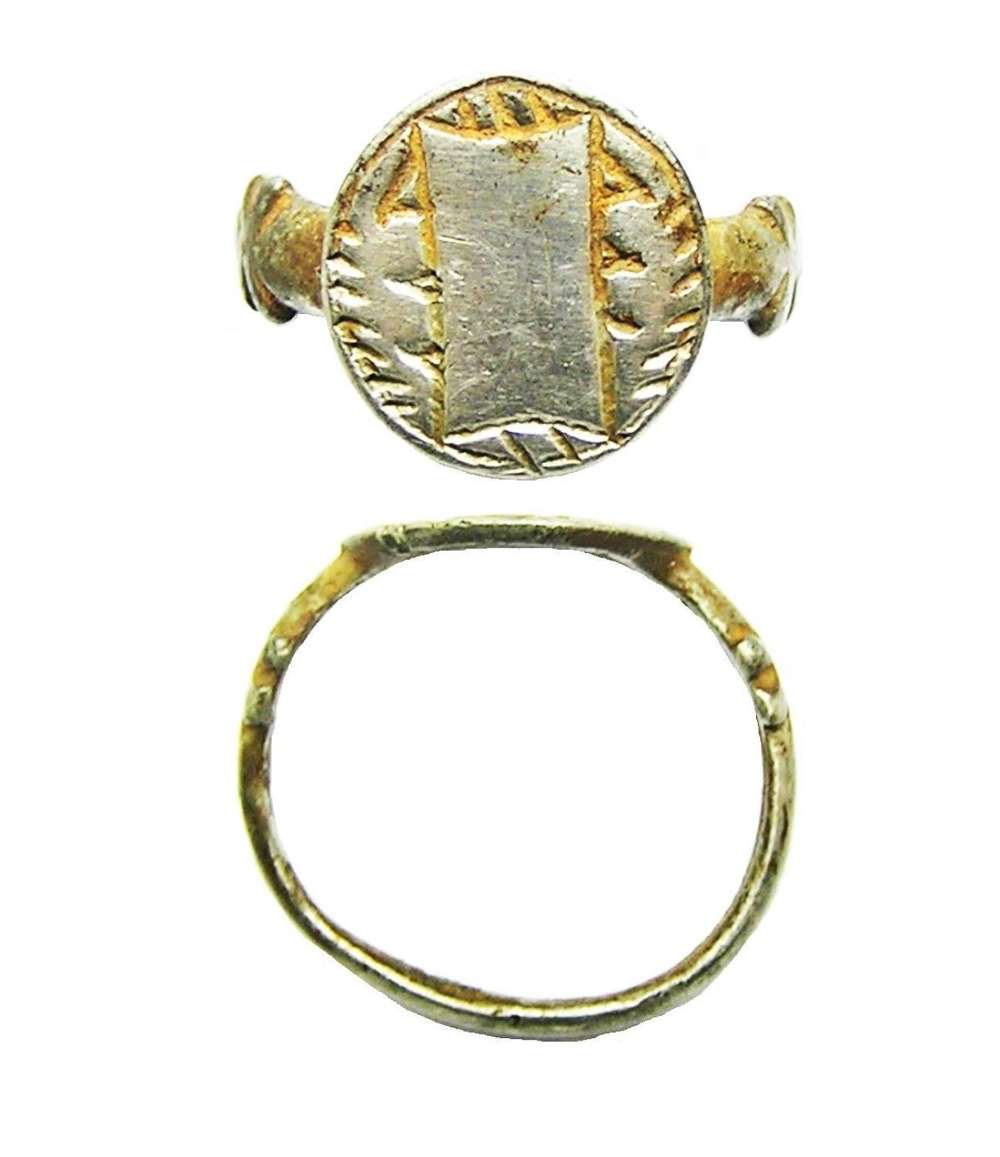 View all items from Othertimethings