Status: It shows the passage of the years.

The story of the origin of man, or of humanity, is one of the great battles that religion and science have had. In the first of it, the name of the first two to tread on the earth was Adam and Eve. Although they are usually related to Christianity and the Bible, other religions talk about them. Both the Jewish and the Muslim, as well as the Christian, recognize them as the first human beings.

According to the beliefs, Adam and Eve were created by God, Yahweh or Allah on the sixth day of creation. The first to be created was Adam, in the image and likeness of God. But this one, seeing him alone, decided to give him a companion from the rib of the man, born thus Eve. His first sons were Cain, Abel and Seth. They had more sons and daughters, but they were not given a name.

God, in creating the Earth, according to the biblical accounts, also created Eden. This place is also known as Paradise, a place inhabited by all plants and animals. The only condition God gave Adam and Eve to be able to live there was for them to get eaten from all the trees except the tree of Science and good and evil.

However, the serpent, on behalf of the Devil, tempted Eve to take the forbidden fruit, sin. God, seeing that they had been disobeyed, expelled them from Eden, beginning to populate the earth with the human species. The fruit gave them a certain immortality, being able to live hundreds of years. 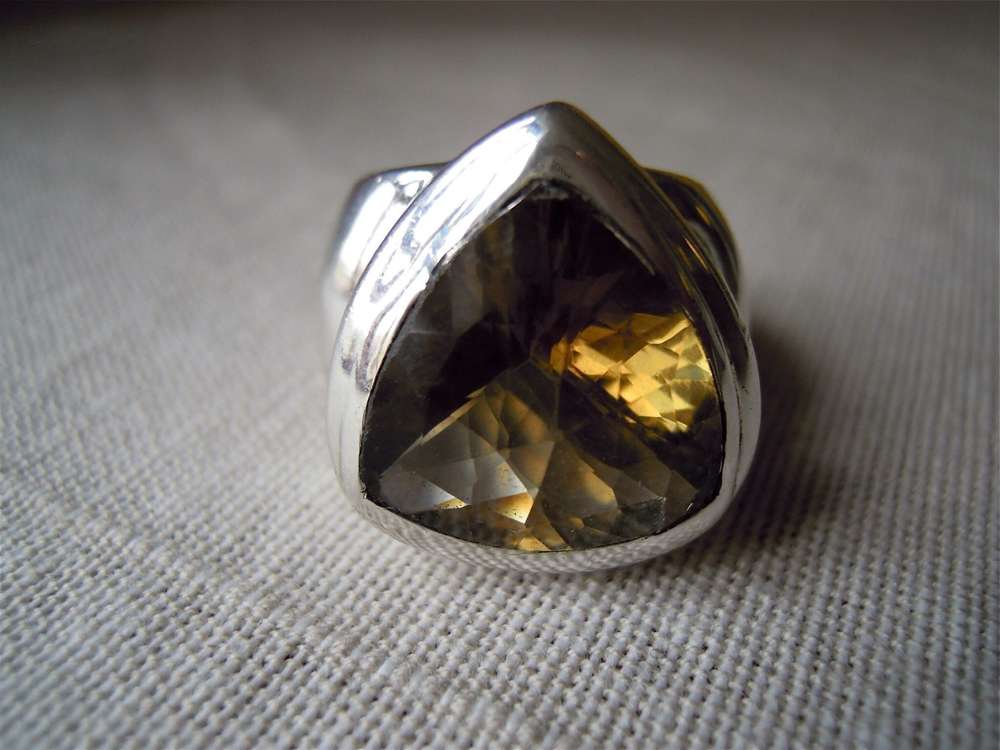 View all items from Othertimethings

Medieval Ring depicting the burning of a witch ( inquisition ring )