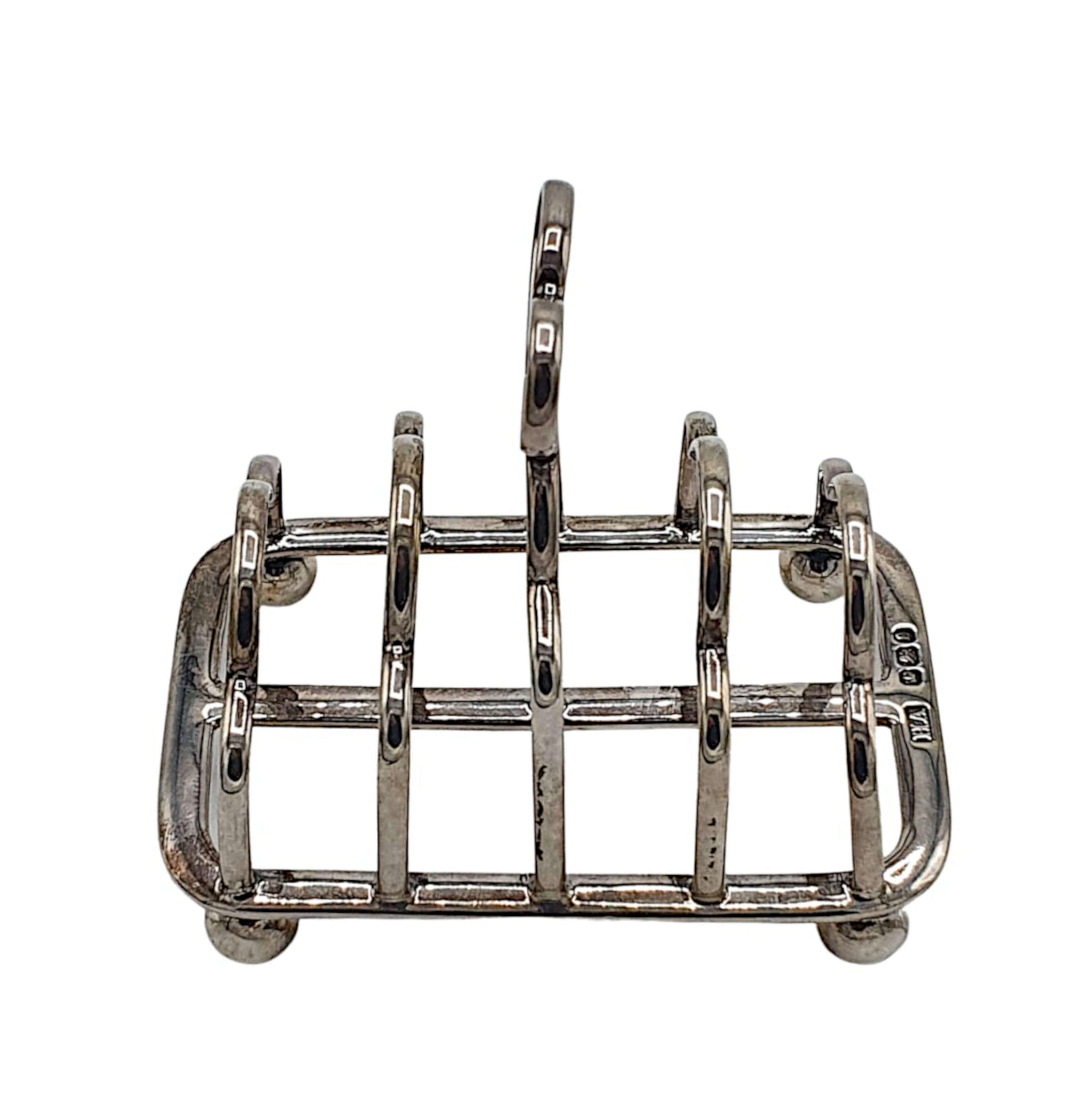 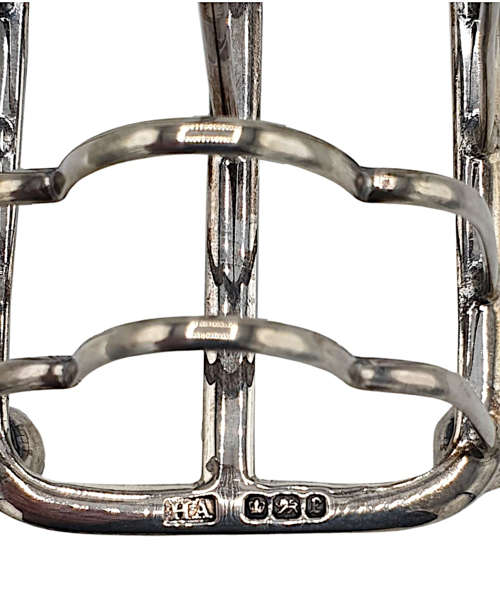 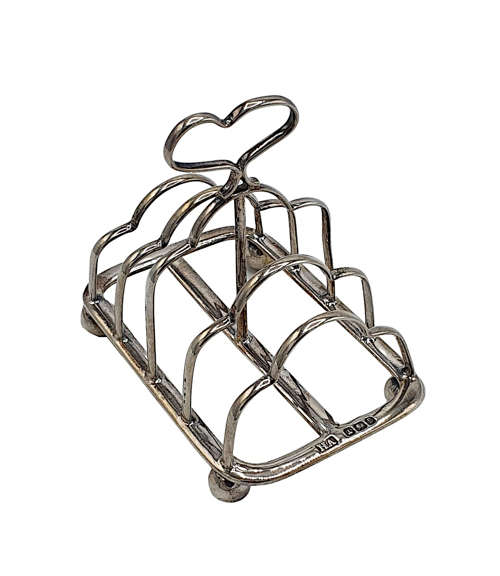 The Atkin Brothers business traces it's origin to Thomas Law, a silversmith active in Sheffield from circa 1750 to 1775. He was one of the only two firms combining the trades of cutlers and general silversmiths.

The business was continued by his sons John and William, and later by Joseph Law (probably the son of John, as in an 1830 directory he is quoted as "Joseph Law, late John Law & Son").  In 1824 was entered the mark of Jos. Law, Jn Oxley & Henry Atkin (oddly the mark was "LL", possibly for Law & Law) and in 1829 Henry Atkin and John Oxley, trading as Atkin, Oxley & Co, succeeded to the original firm. They dissolved their partnership circa 1840.

Other items in Antique Silver Kitchenware

View all in Antique Silver Kitchenware 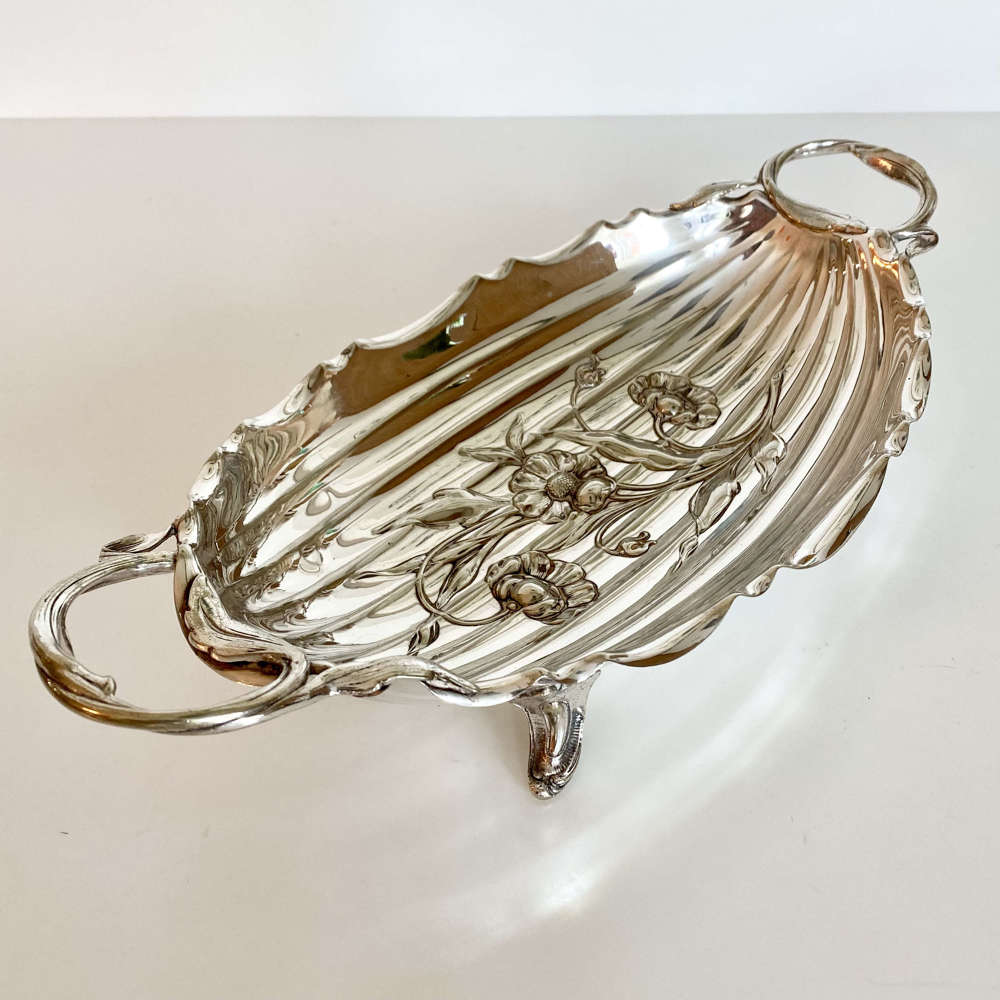 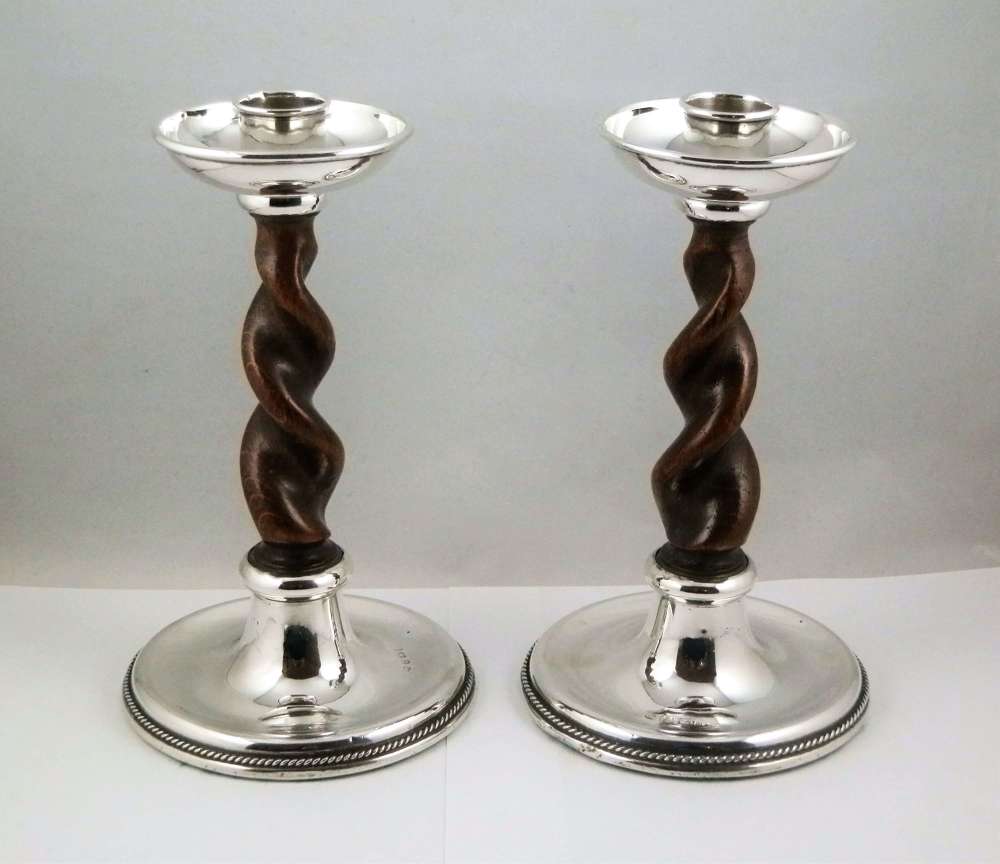 An arts and crafts pair of barley twist silver candlesticks, A. E. Jo 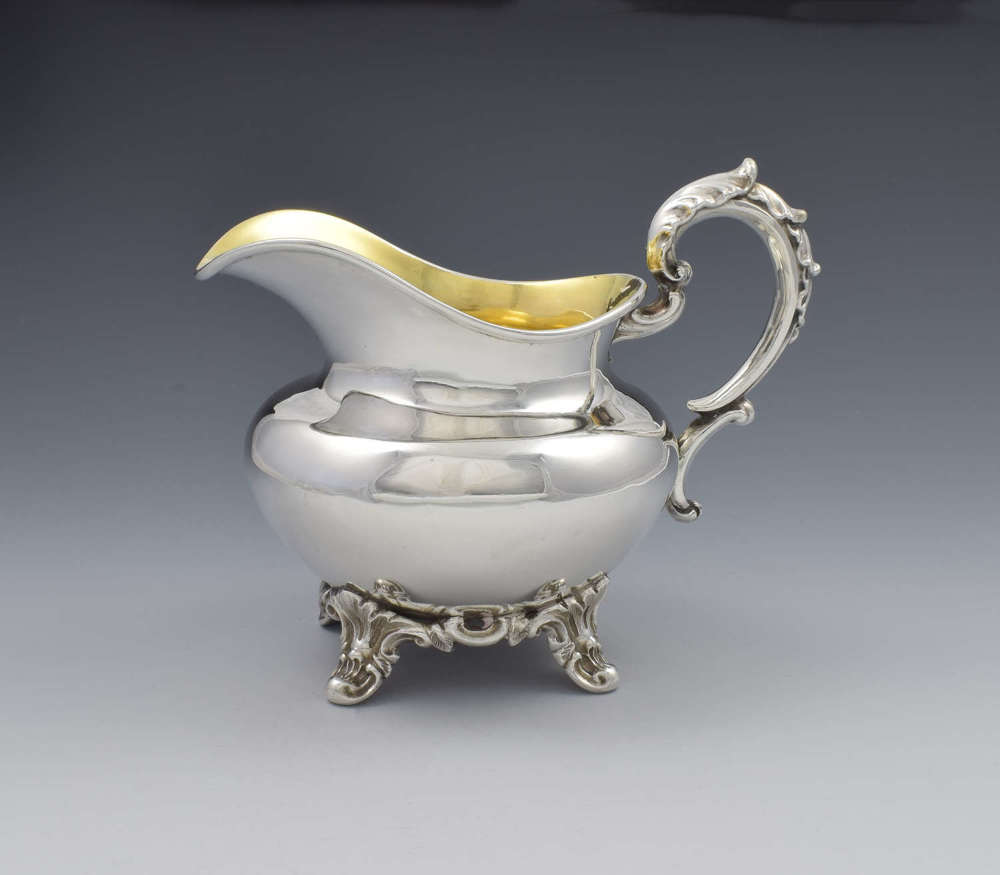