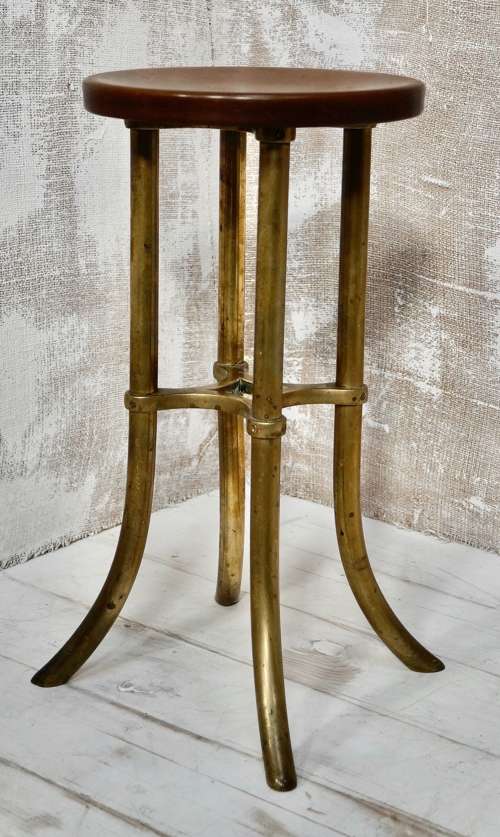 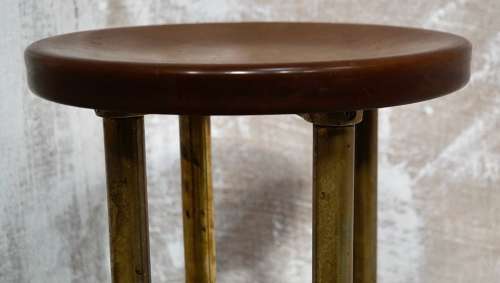 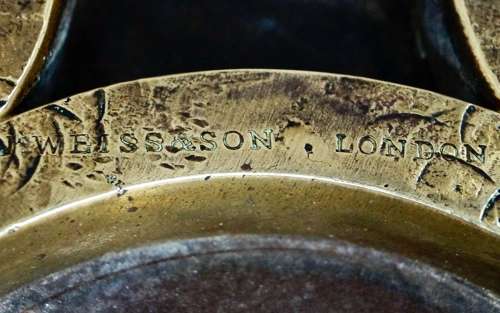 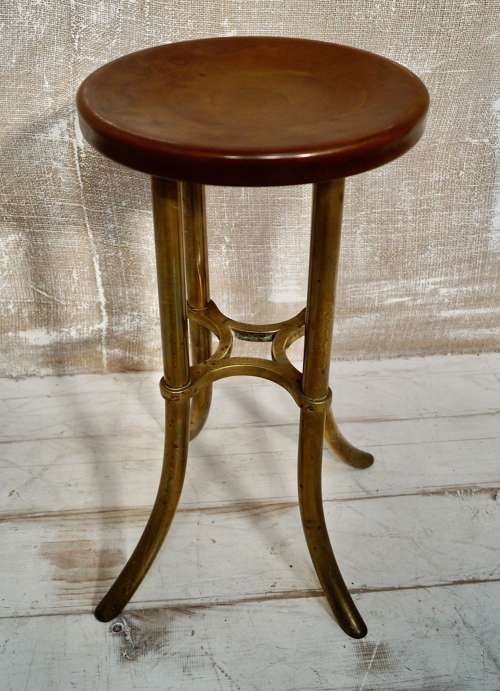 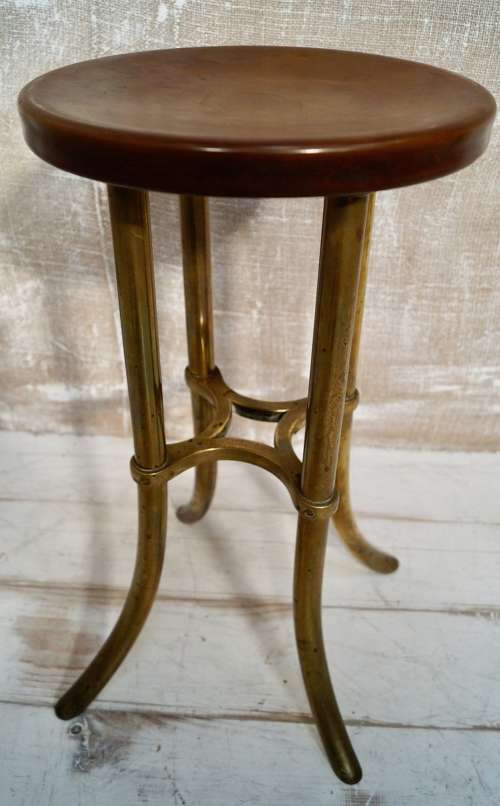 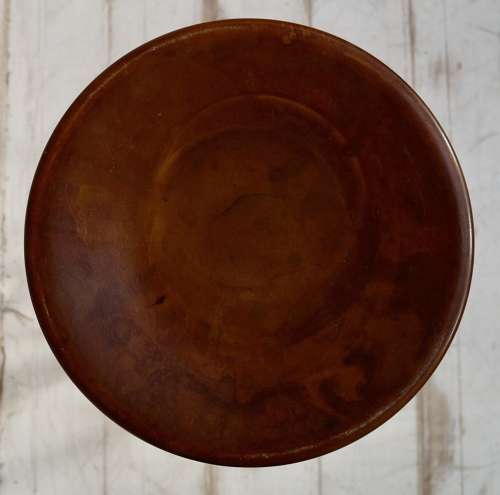 A very rare turn of the Century J Weiss & Son London Brass & Bakelite surgical stool. C1907.
This superb brass and bakelite surgical stool, in fantastic condition and would fit into any home, period or modern, a very versatile piece. Makers mark on the underside of the stool.
The company was founded in 1787 by John Weiss, an Austrian, whose skill as master cutler and instrument maker were soon widely acknowledged. He received much recognition, including a Royal Warrant of his inventiveness and craftsmanship. Weiss' original premises were at 42 Strand, London and by 1836 at 62 Strand. By 1841 the business was styled John Weiss & Son, with Richard Williams being recorded as a partner.