Arguably the most iconic denomination of the entire British numismatic series. Struck on a large full round flan, with underlying deep golden toning. With the much rarer declaration inscribed on the wavy continuous scroll on the reverse, rather than in the three lines as most often found. Practically very fine, with a very pleasing eye appeal, very rare given the variety. 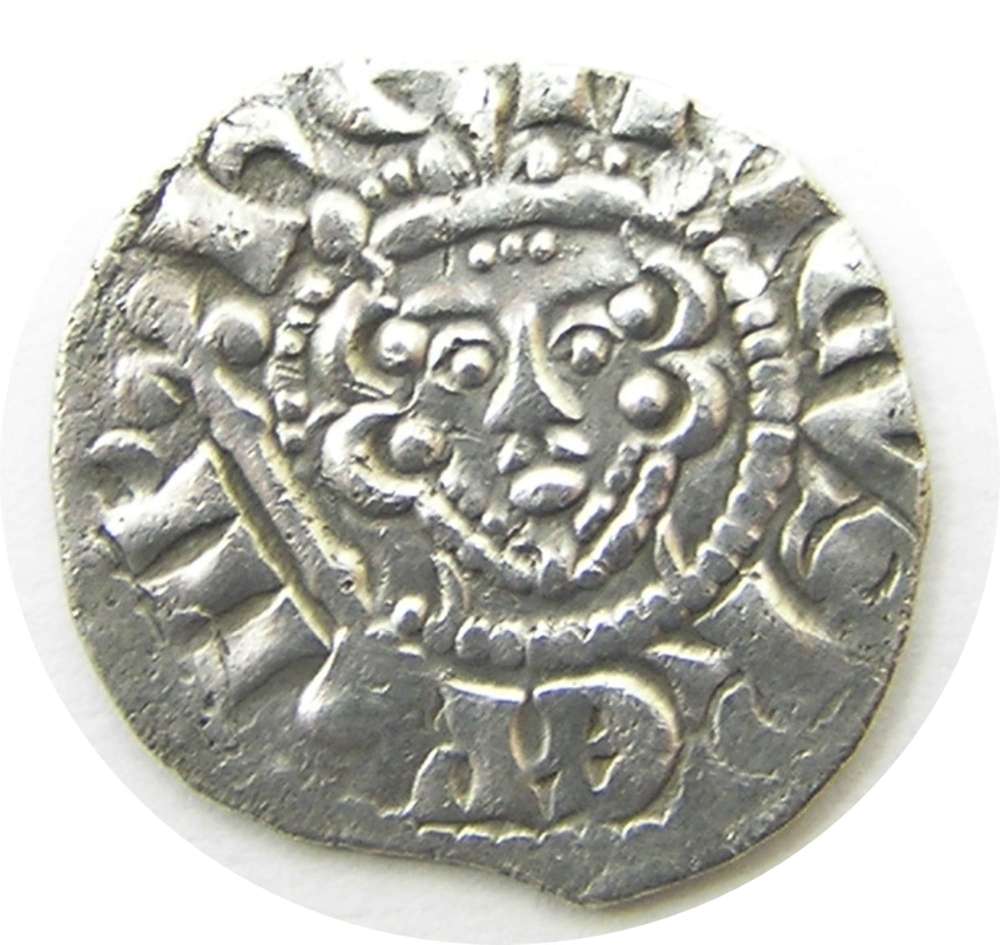 CHARLES I SILVER HALFCROWN. TYPE 1A2

View all items from Wessex Coins