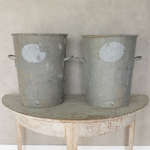 The history of antique zinc 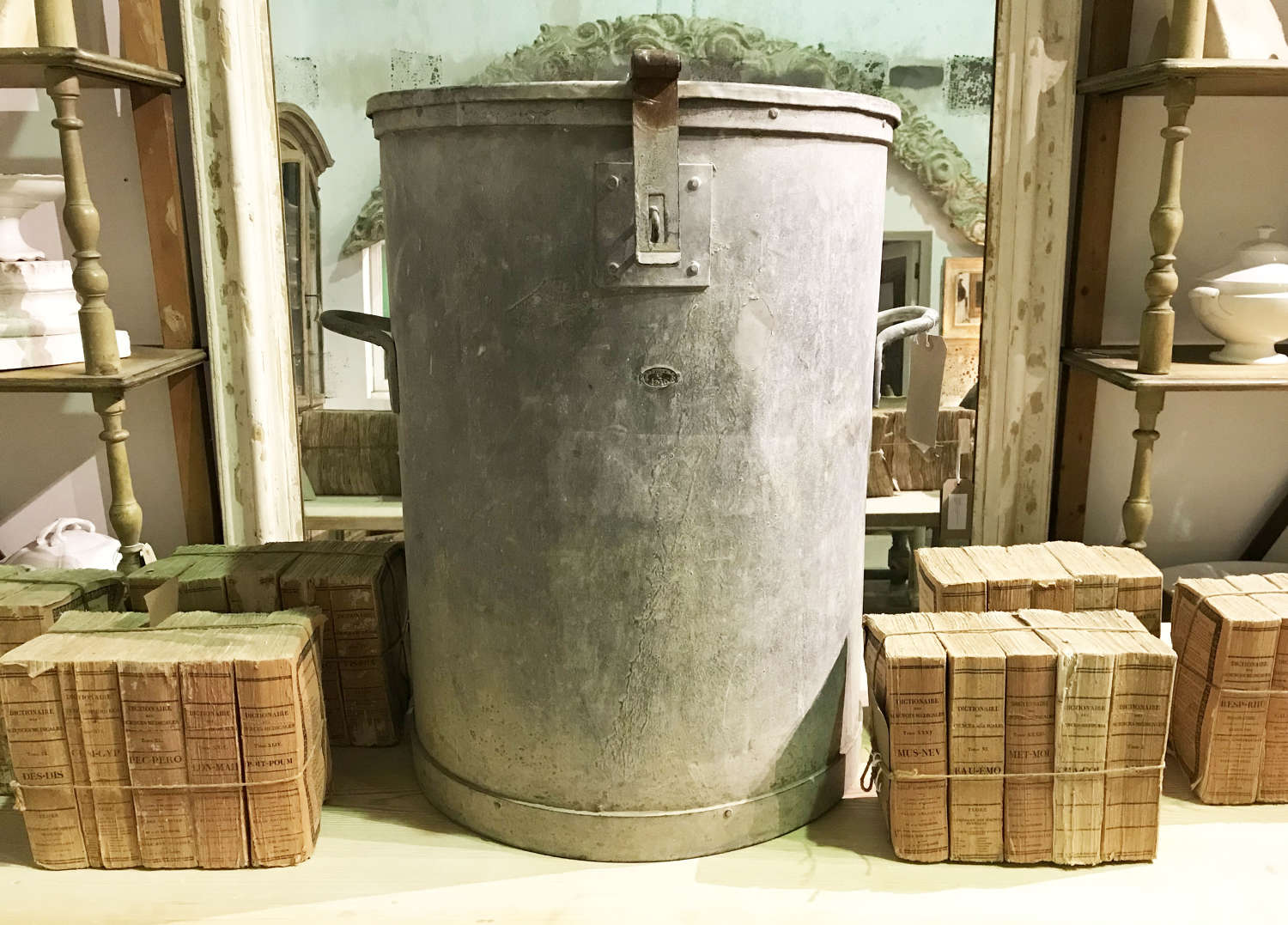 A very brief history of zinc

The first mention of zinc appears in Roman times as early as 20BC in the time of the Emperor Augustus. The Romans were ‘creating brass’ an alloy of copper and zinc – the best ore coming from Cyprus according to the Roman writer Strabo.

Later in 1200, at Zawar in India zinc was recognized as the new metal, the 8th known to man at that time. Around 1600 zinc production was developed by the Chinese and soon zinc was being exported around the world.

By the early 18th century Bristol in England became the centre in Europe where, after visiting China, William Champion, developed new procedures for producing zinc. A few decades later zinc plants sprung up in Germany, Belgium and France. In Belgium they developed a technique of producing sheet zinc which we see now on the roofs of so many of the most beautiful 18th and 19th century buildings in France, Belgium and other countries in Europe. 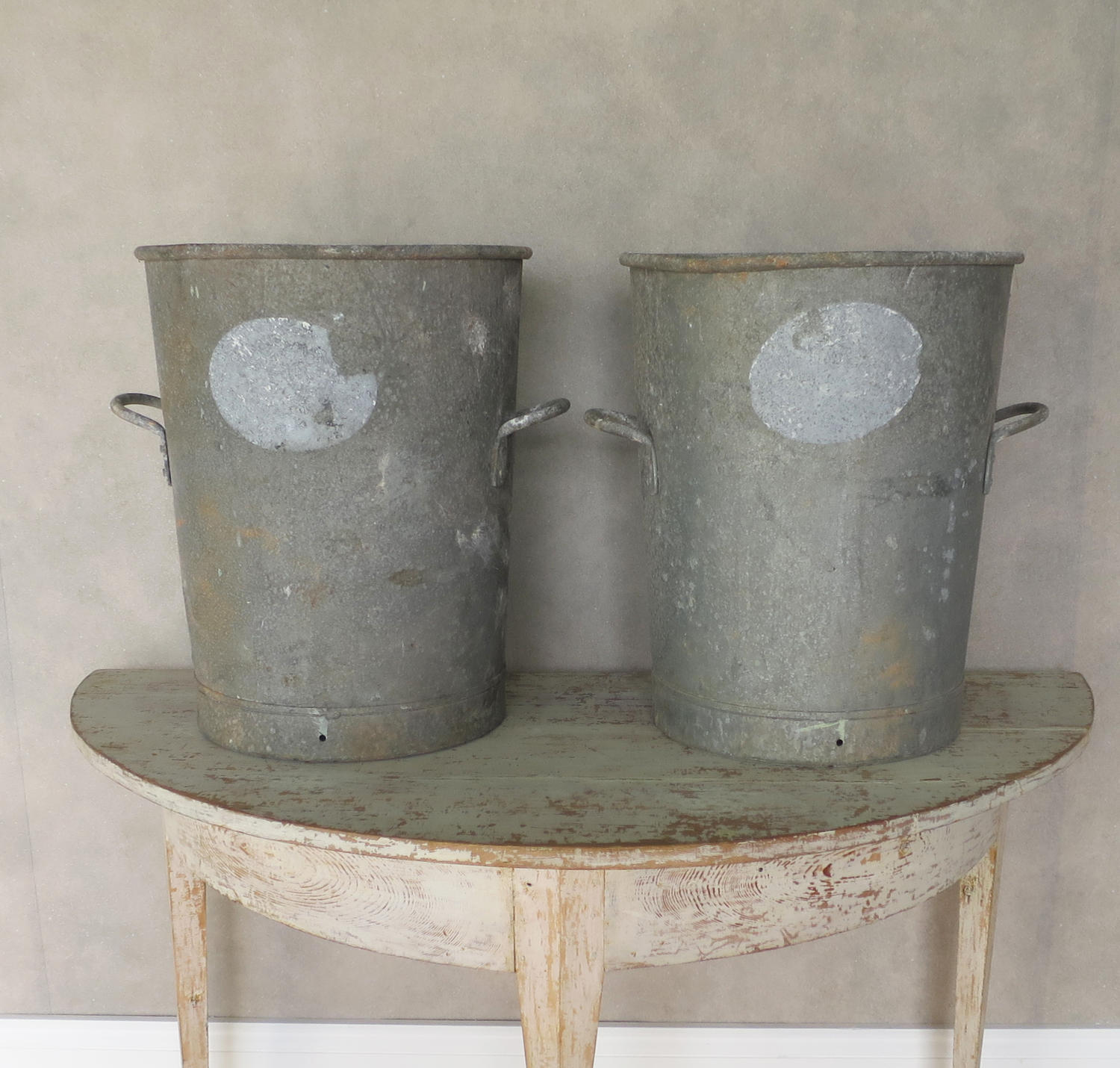 Zinc and its properties

Zinc has many uses but in modern times the main application of zinc is as a coating for the protection of iron and steel against corrosion – this is known as galvanizing and its importance is undeniable.

Did you know for instance that had the steel used in the construction of the Eiffel Tower been galvanized before its erection in 1887 15 million Pounds would have been saved to date in maintenance costs!

Cast-zinc alloys is the production of smaller, utilitarian products, which can be plated to produce highly decorative finishes such as parts for domestic appliances, locks, door handles, bathroom fittings, toys and many engineering components.

Zinc sheet is used in the building trade, mainly in Europe, for roof cladding, gutters, down-pipes and flashing. In the 18th and 19th centuries sheet zinc was also extensively used to mould into many beautiful roof finials, decorative window surrounds, baths, jardinières, decorative columns and garden pieces, not to mention the thousands of zinc watering cans, wash tubs and buckets that have been produced throughout Europe! 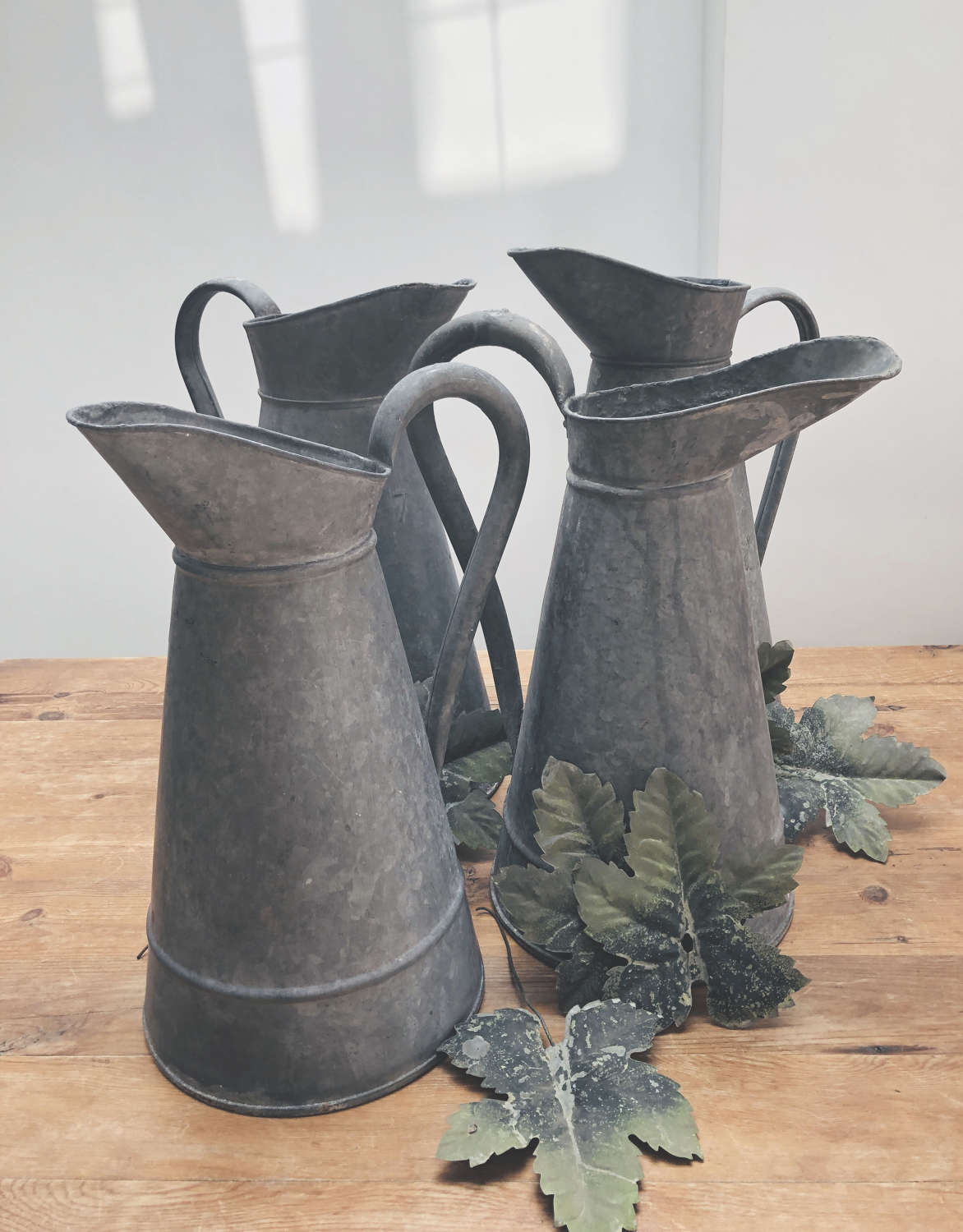 It is this last category that is of particular interest to me as a dealer in French 18th and 19th century antiques. The production of all these decorative and domestic items in a material that did not rust caused a minor revolution in Europe at that time.

The beauty of zinc is the way it ages – over the years it develops a pale almost milky patination - a soft hue that belies its durability and its real strength. Just look at the roofs of Paris and you will notice the almost smoky grey tinge of the older zinc sheeted roofs. Sometimes the zinc turns almost completely white with age. The other marvellous thing about this material is that this ageing process in no way destroys its effectiveness.

Many of the more decorative items where originally painted so now, 100 years or so later it is a joy to see the pale soft tones of the zinc appearing where the paint has worn off over the years.

Zinc`s other appealing property is its ability to be moulded and worked into various shapes. Because zinc is a soft metal in sheet form it is perfect for moulding into elegant designs and architectural shapes.

One other popular application for zinc in Europe was the covering of all sorts of utilitarian work tables. Appley Hoare Antiques have had many such tables which have come out of old bakeries, florist shops and other commercial premises. These days such tables are perfect in the kitchen or conservatory or the garden.

I have always felt that zinc has been rather ignored as a decorative metal in the antique business but it has so many practical uses and has been used in so many diverse and interesting ways that it deserves a little more attention.....

All the pictures featured above are from Appley Hoare Antiques. You can see her many beautiful items, including many Zinc ones by viewing her profile on Antiques Boutique, or viewing her own website at www.appleyhoare.com 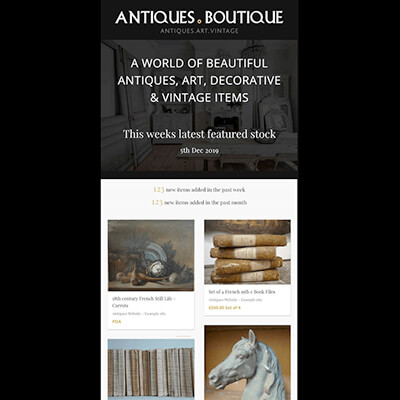 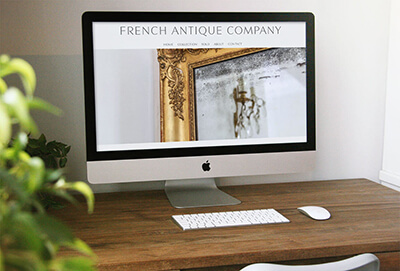