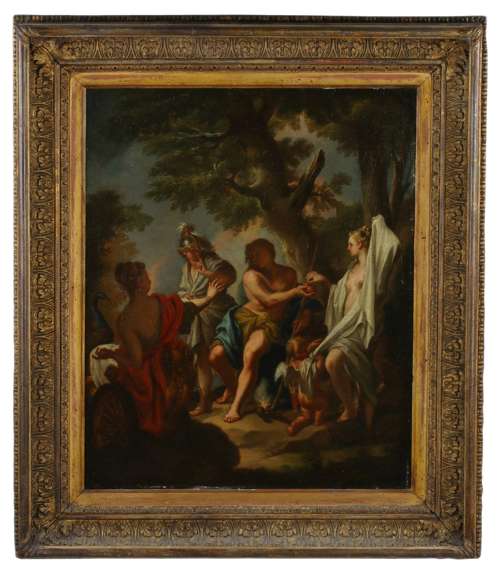 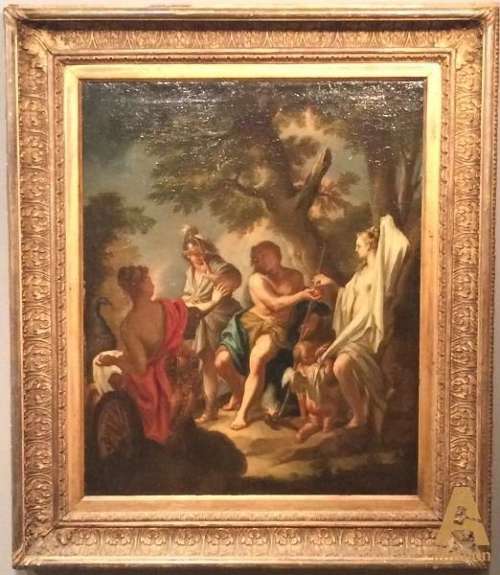 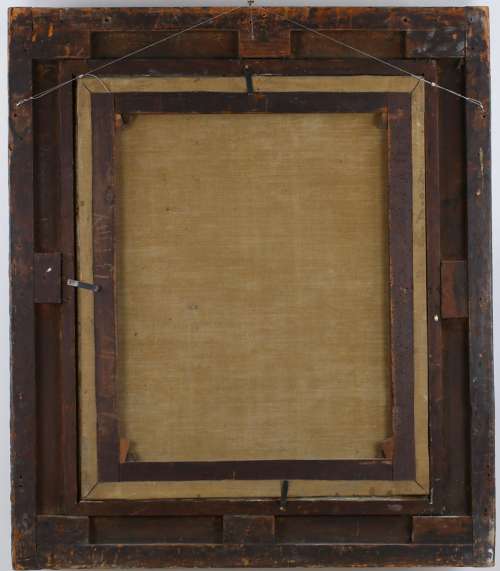 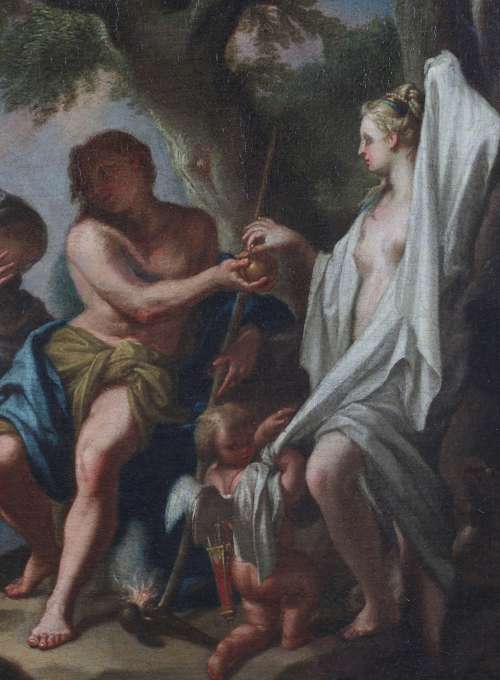 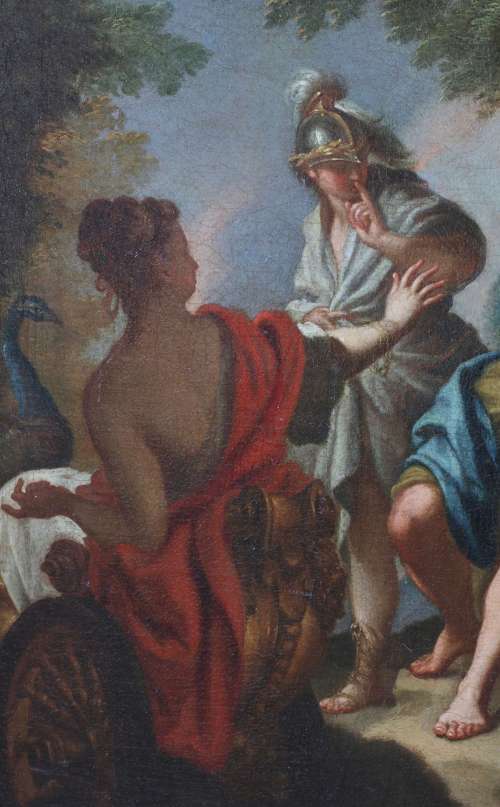 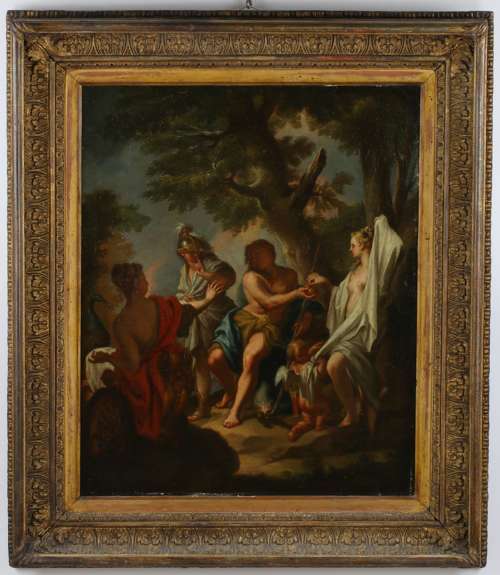 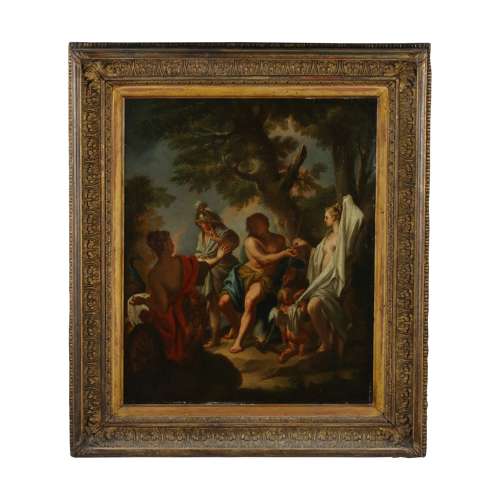 The Judgement of Paris, Oil on Canvas, Framed

The mythological scene "The Judgment of Paris". Author: Unknown artist. Duplicated.The size of the canvas is 65x77 cm. T he Judgment of Paris is a mythological scene. The goddess of discord Eris, offended by the fact that she was not invited to the wedding feast of Peleus and Thetis, decided to take revenge on the gods and threw an apple with the inscription "Most Beautiful" to the feasting. Immediately between the three goddesses: the wife of Zeus Héra, the warrior Athena and the goddess of love Aphrodite - a dispute arose: to whom rightly belongs the apple? The goddesses turned to Zeus, but he refused to be a judge. Zeus gave the apple to Hermes and ordered to take the goddesses in the vicinity of Troy to the beautiful son of the king of Troy, Paris, who must choose the most beautiful of the three goddesses. Each of them began to convince Paris to give the apple to her, promising the young man great rewards. Hera promised Paris power over all Asia, Athena - military victories and glory. Paris gave the apple to Aphrodite, who promised to reward him with the love of any woman he chose. less

Other items in General/other frames

View all in General/other frames

At the Mangal, Watercolor on Paper, Framed

V. A. Polyakov, Crimea: Poppies in Stones, 20th Century, Oil on Board, Framed