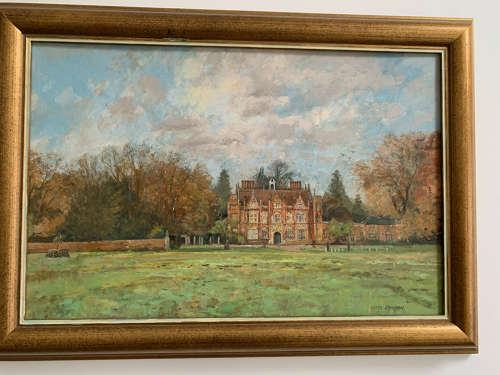 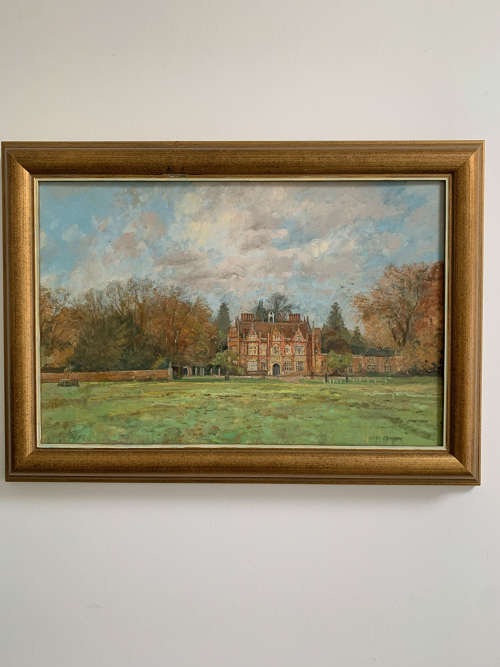 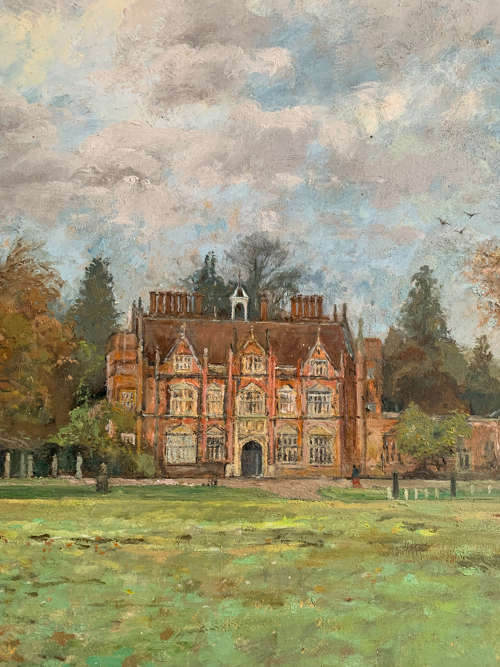 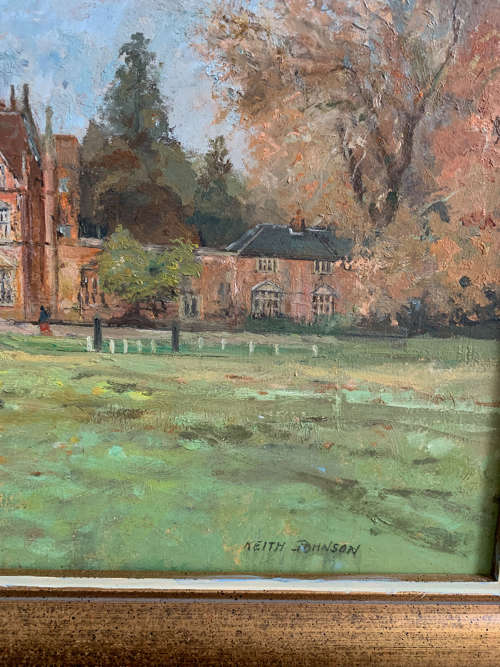 Simply fill in the below form to get in touch with Norfolk Decorative Antiques regarding this item.

Norfolk Decorative Antiques are the Antique Lighting and Chandelier experts. We’ve been restoring and repairing Antique Lighting since 1991 for clients throughout the UK, Europe and the USA.

Frederick William Jackson "The Bridge at Ludlow" oil on canvas