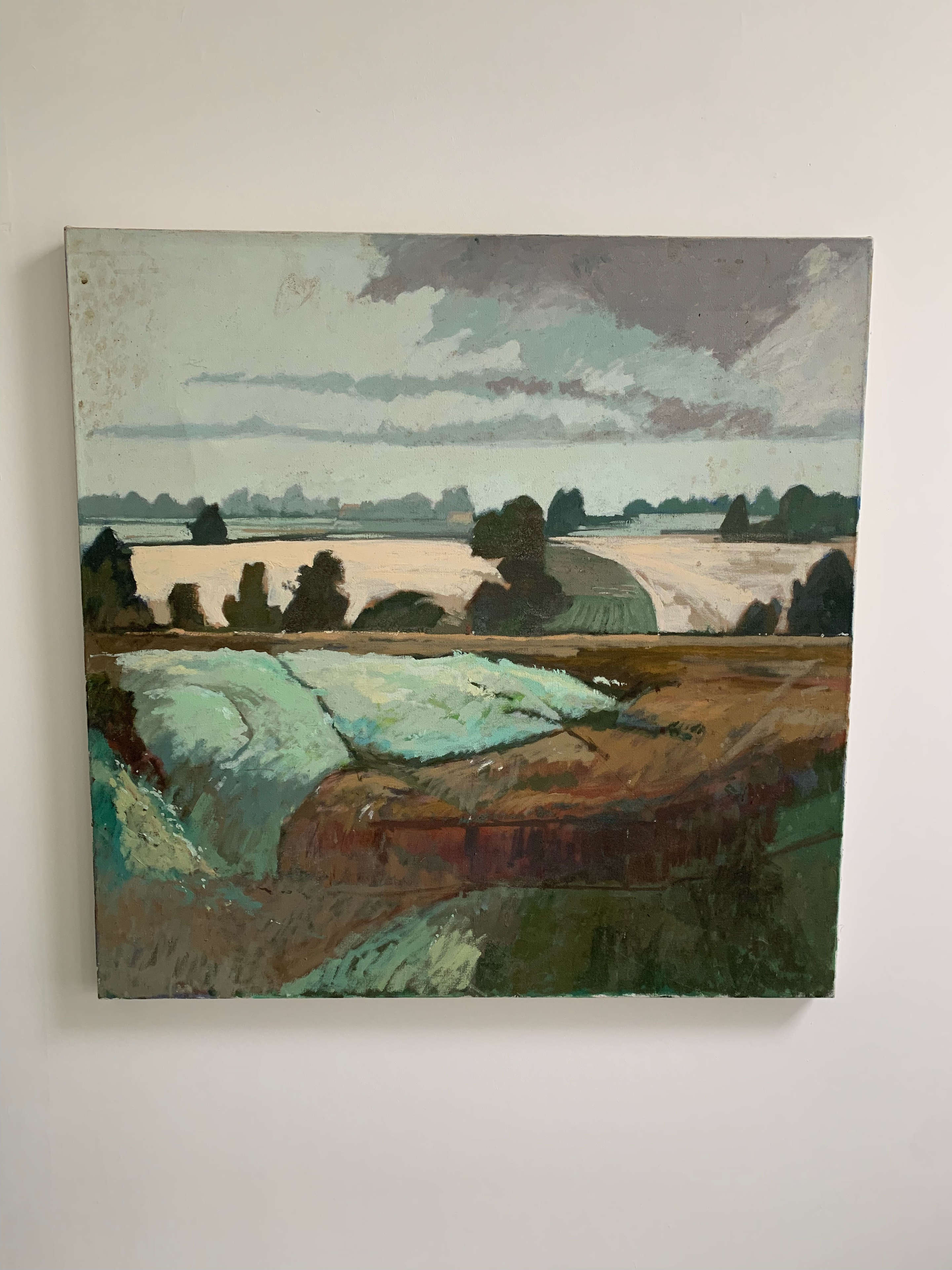 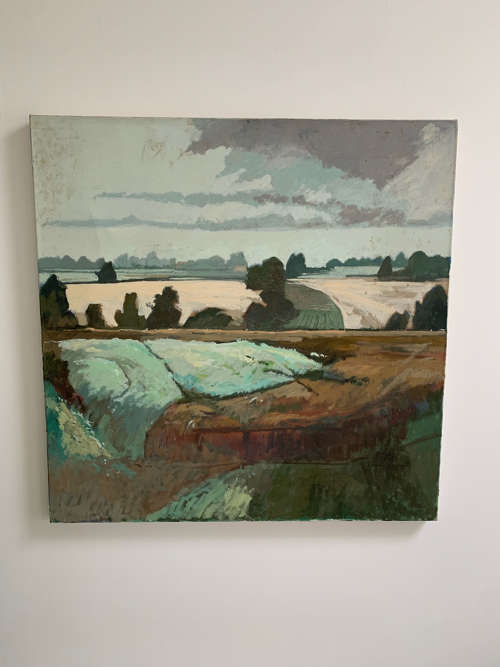 Other items in Landscapes

View all in Landscapes 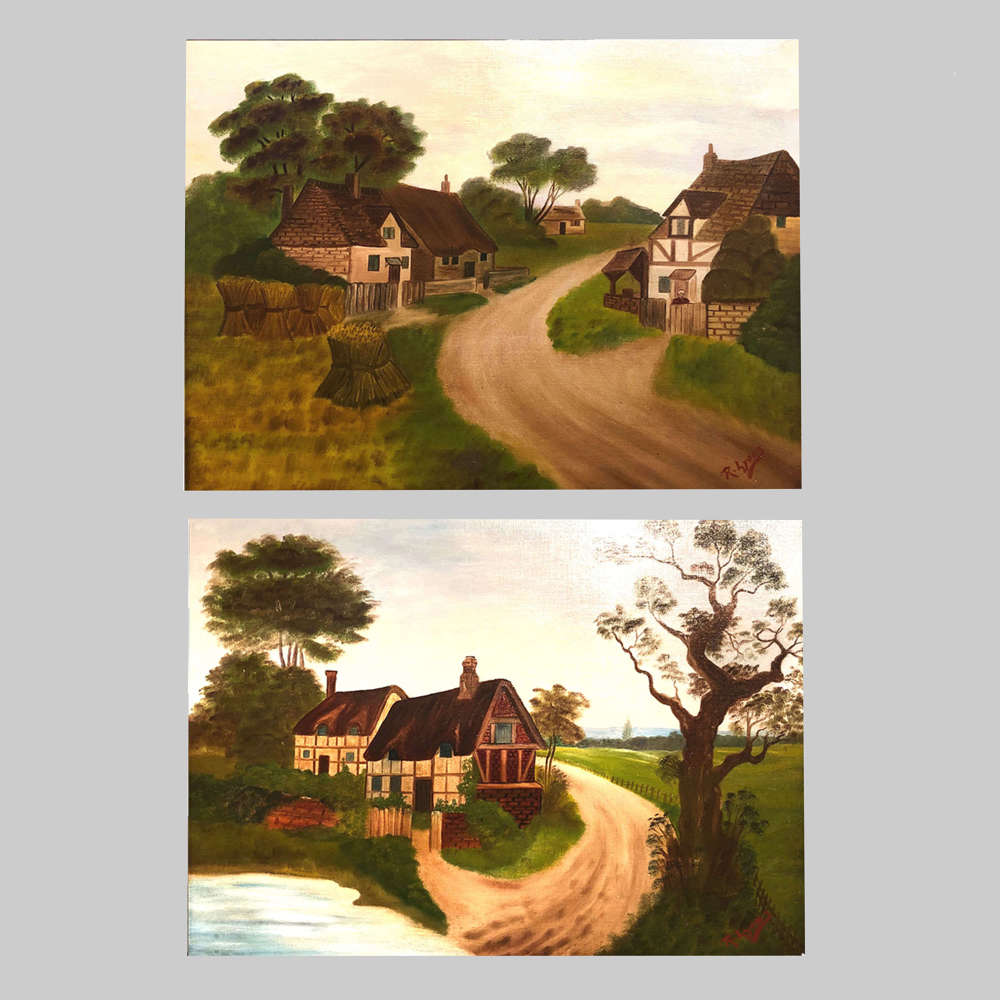 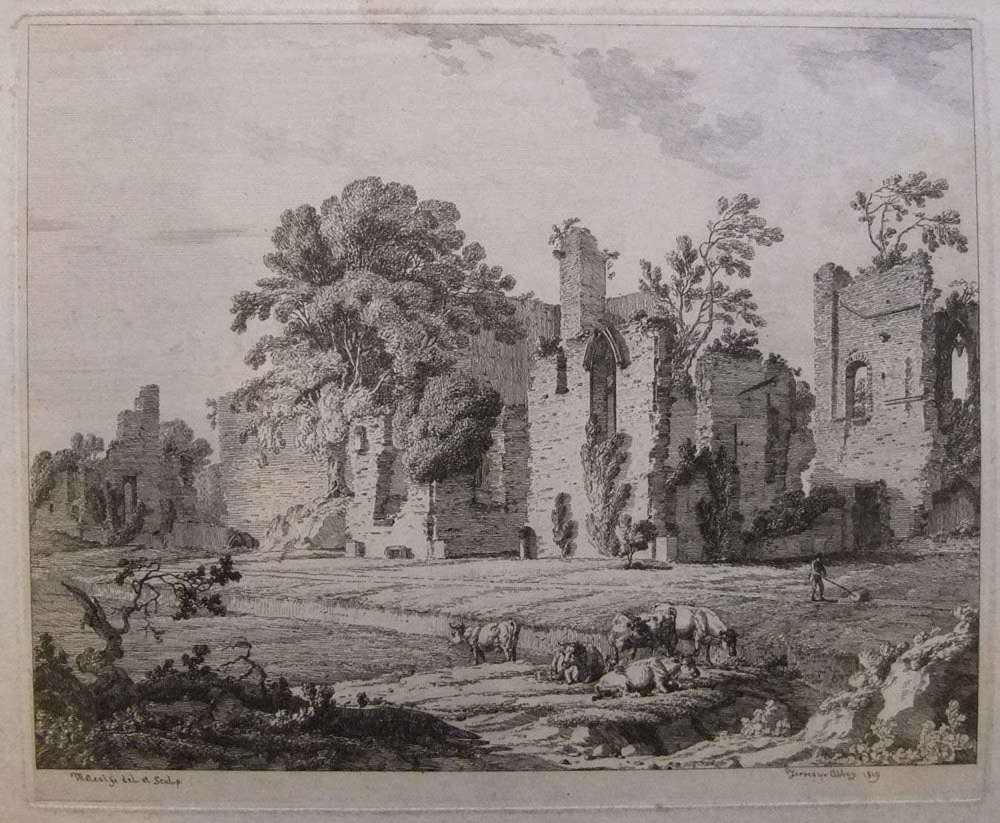