Tour Philippe-le-Bel is a medieval tower in Villeneuve-lès-Avignon which marked the French terminus of the Saint-Bénézet Bridge across the Rhone between the Kingdom of France and Papal territory of Avignon. It is named after the French king Philippe-le-Bel who was responsible for its construction.

The work is nicely painted with lovely muted tones which ooze the calm warmth of Provence. Inscribed with title on the stretcher and dated 1921. Signed with initials lower right

Other items in Landscapes

View all in Landscapes 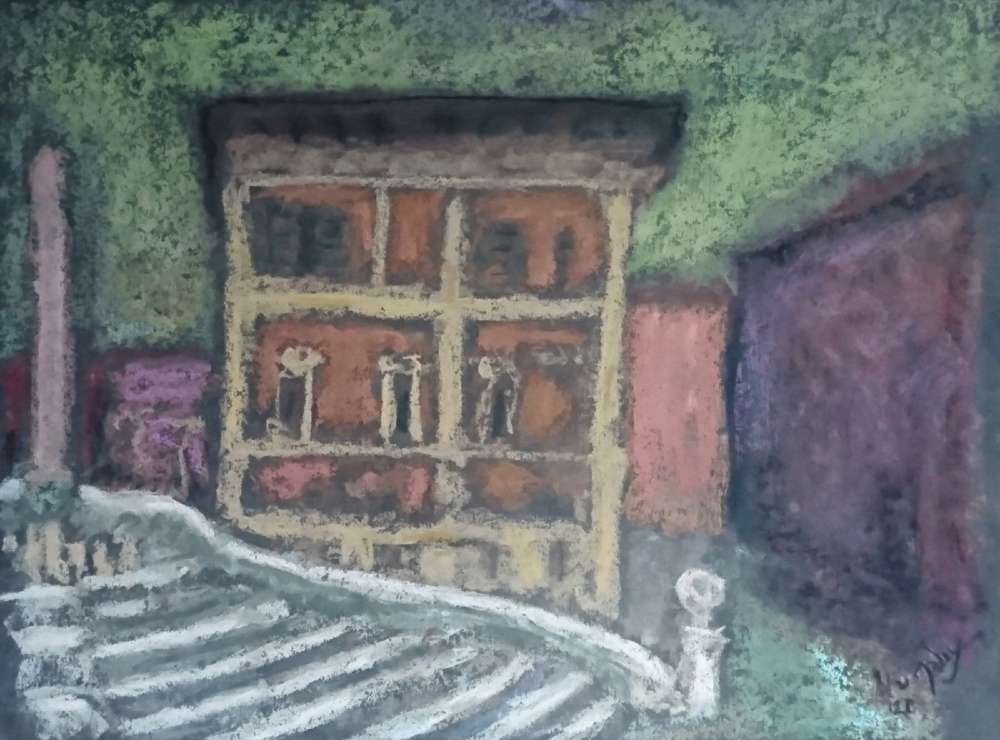 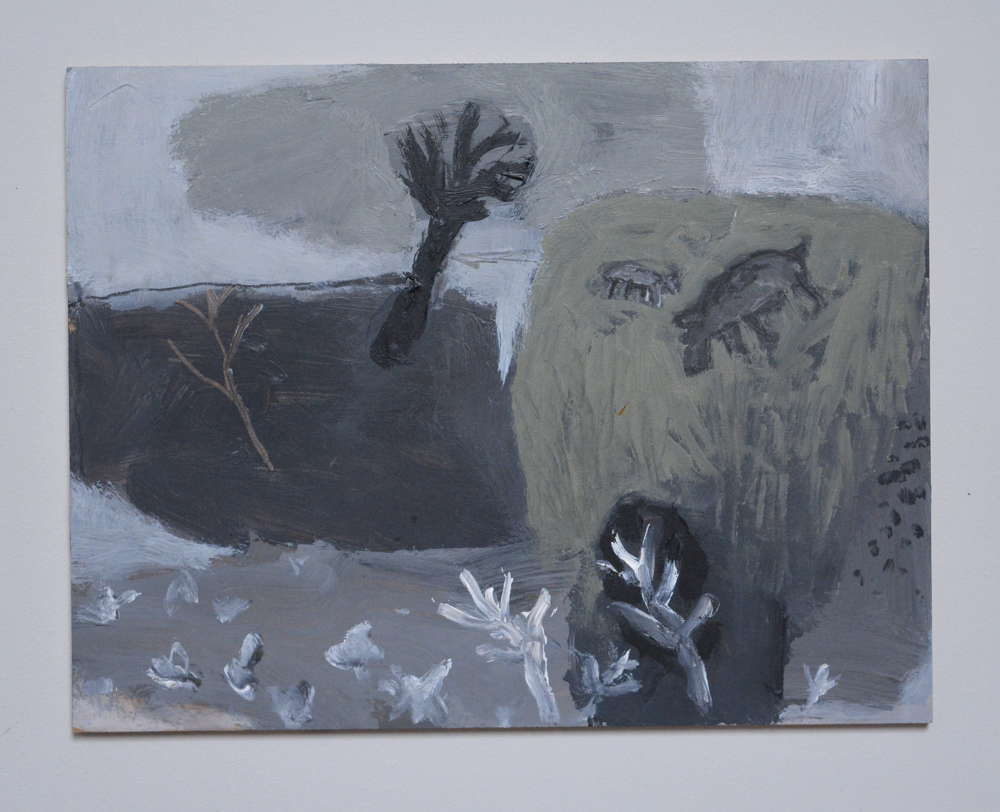 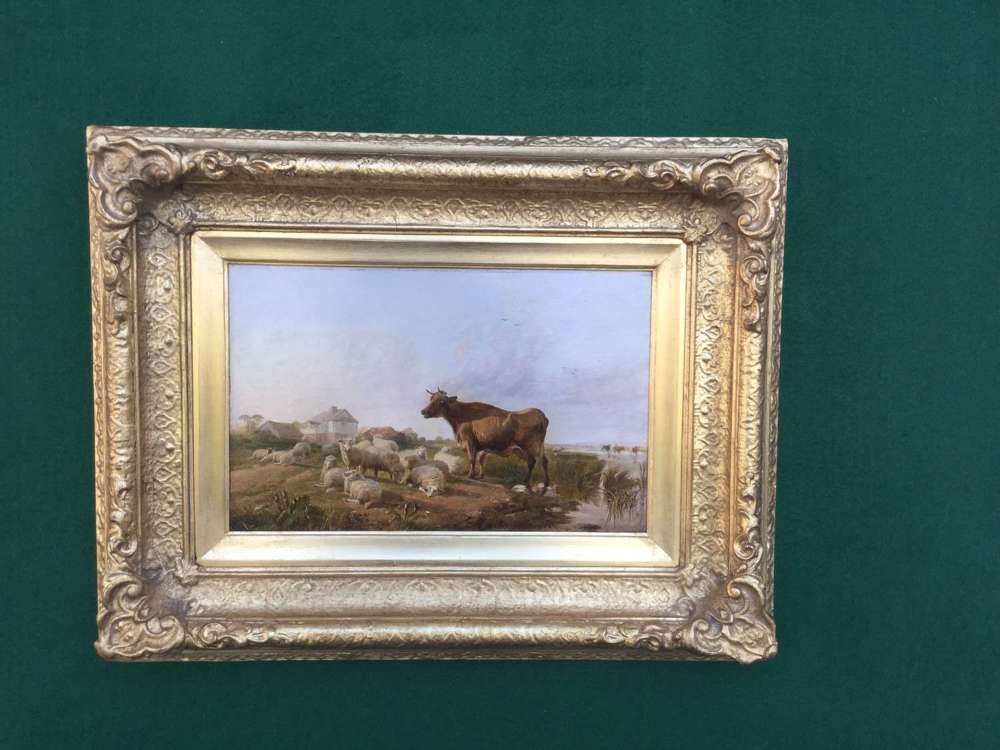