Excellent quality red Moroccan leather holsters made for a pair of large horse pistols to be
mounted on the saddle pommel.  Metal bars on the inside for attaching to saddle. Holsters
feature fancy gilded metal end caps and exquisite detachable covers made of red leather
with red, green, and gold brocade and leopard fur outside facing (leopard fur worn on top
where they would receive the most wear during normal mounted use).  Straps and buckles
complete, except the end of one cover strap broken off and missing.  Rare set of holsters
of excellent quality and outstanding condition for their age.  Far more scarce than the
pistols which would have been carried in them.  A very similar pair, though not as nice as
these, was known to have been carried by General Pierre-Louis Binet de Marcognet, who
commanded the French 3rd Division at Waterloo.  Former collection of film producer John
D. Schofield. 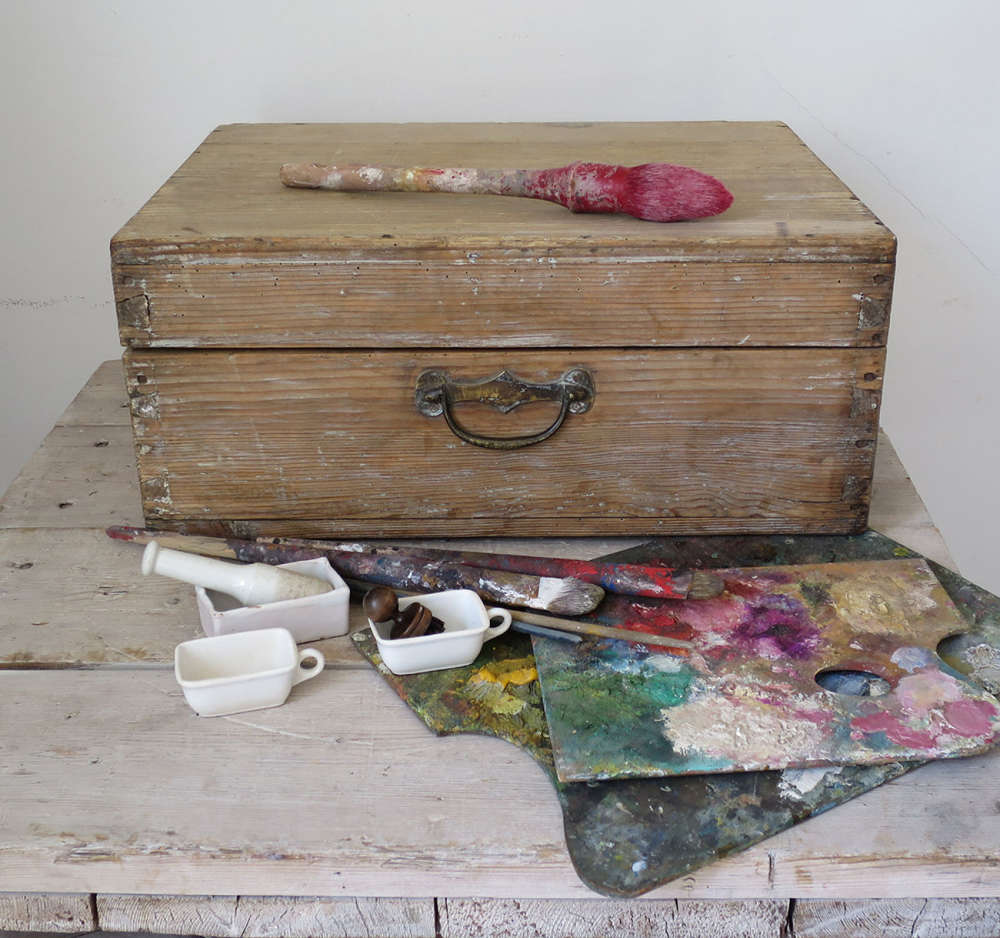 Antique plan of Edinburgh by John Dower. Circa 1863