Provenance: Ex Dr. H.A. Fawcett Collection and ex F.S. Clark Collection, Woking, Surrey, and with both of their collectors marks.

Background: Dr Hugh Alderson Fawcett (1891-1982) built up an important collection of ancient implements, weapons and ornaments that eventually numbered some eight thousand items. The bulk of this collection is now in the Bristol Museum and Art Gallery, but Fawcett previously sold or traded many pieces in order to improve his collection. His distinctive monogram and careful recording of provenance makes his pieces readily identifiable.

Mr Fred Clark (1923-2016) ran the Old Curiosity Shoppe, The Quadrant, Onslow Street, Guildford, Surrey, in the 1970’s-1980’s selling a range of collectables. A passionate collector and field-walker, he built up a fine collection of antiquities, notable for British prehistoric items, a significant number of which he obtained through trade with Dr. H.A. Fawcett. Like Fawcett, he was meticulous in documenting his collection, even the most humble tools were catalogued and fully labelled with locality, accession number and his characteristic monogram.

Notes: Roe (1968) records over 450 handaxes from Burnham Beeches and later reports “At Burnham Beeches…the various pits dug into the Boyn Hill gravel produced between them a few hundred handaxes, amongst other artefacts, from various depths and in various states – some fresh, but most substantially worn – presenting a mixture of types and certainly including many fairly refined ovates” (Roe, 1981).

IMPORTANT NOTE: A UK export license will be needed to export this item outside of the United Kingdom. 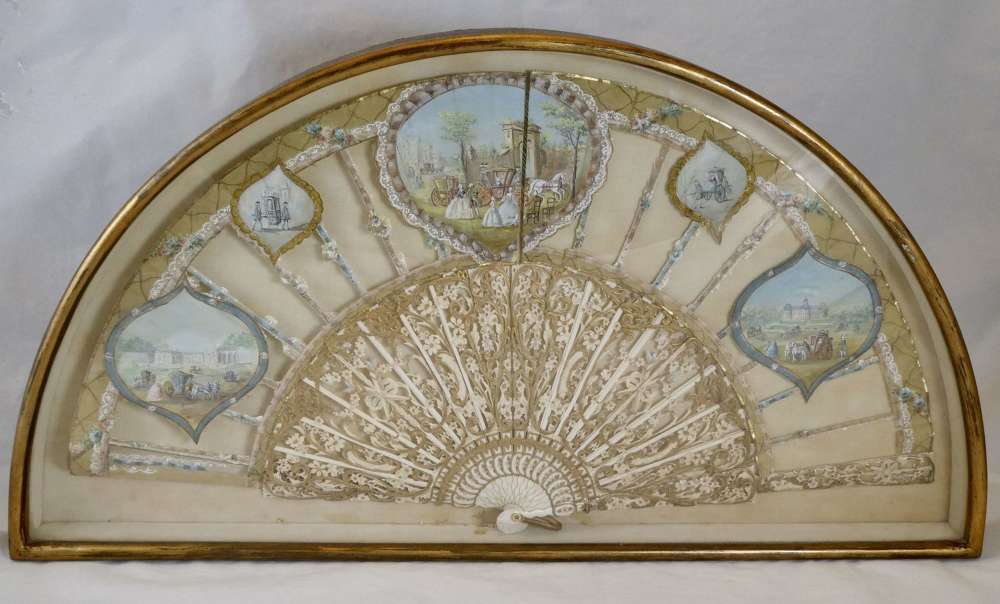 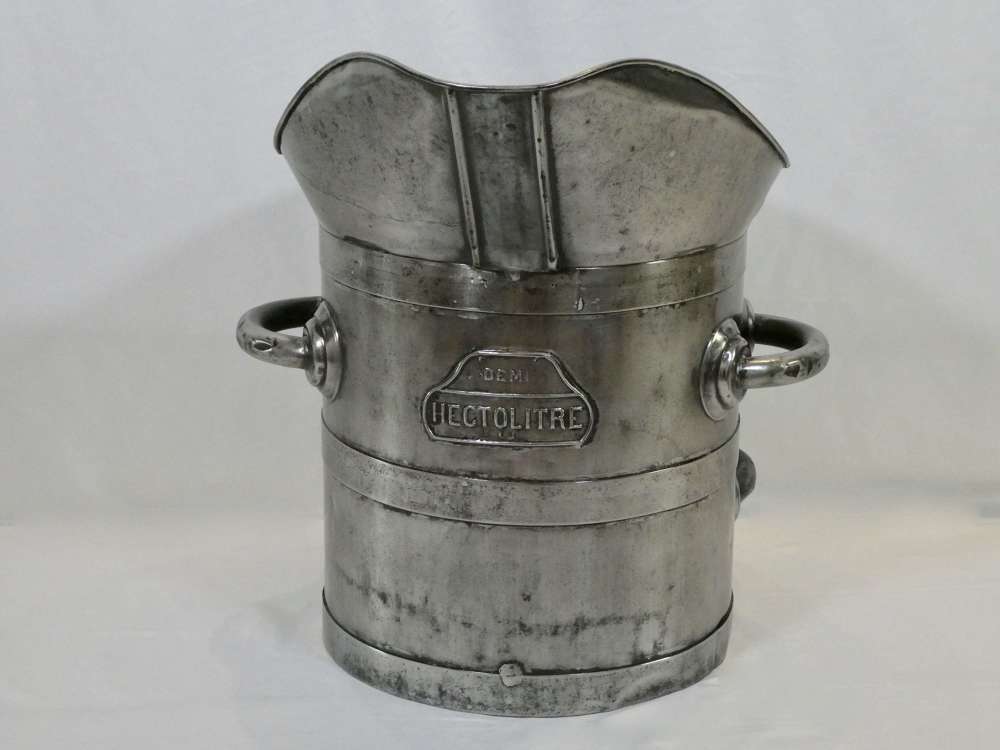