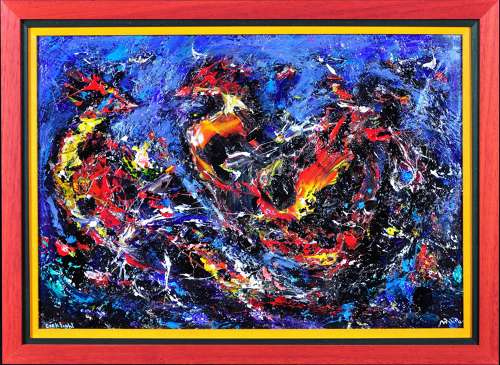 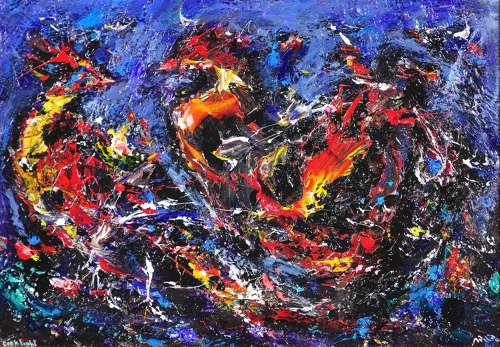 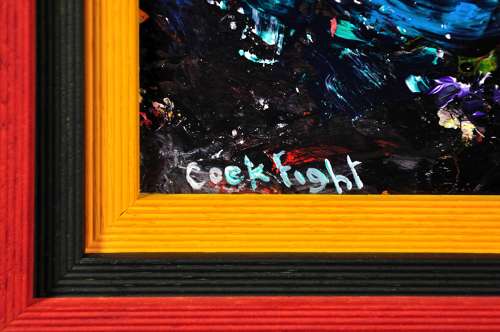 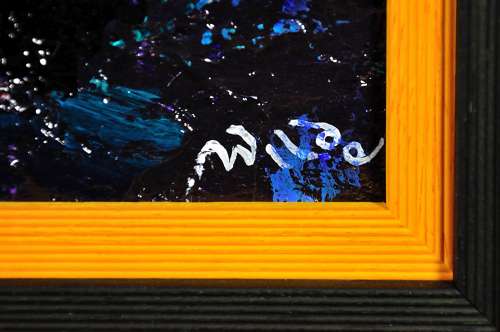 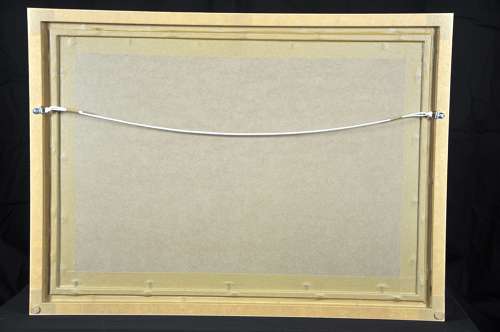 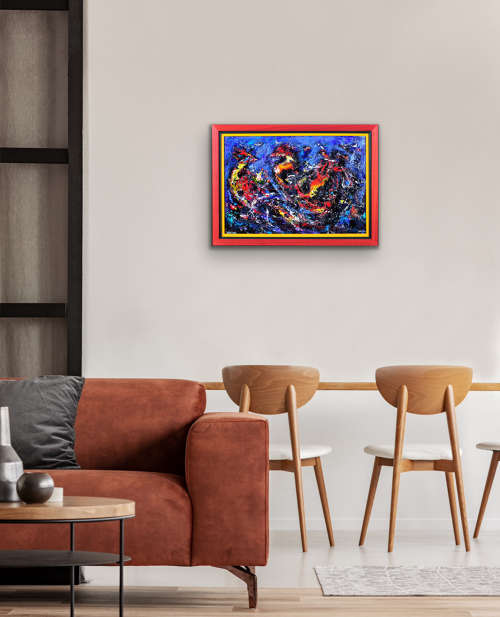 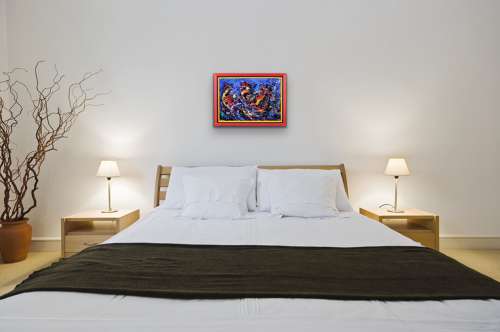 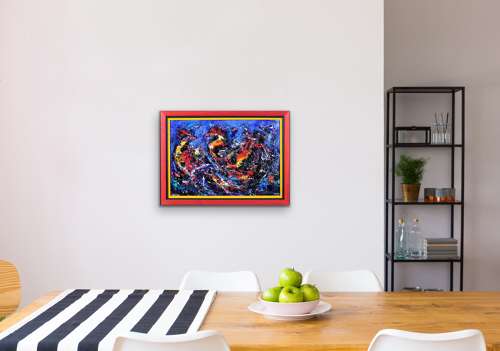 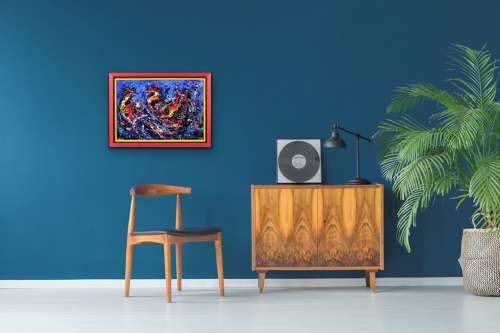 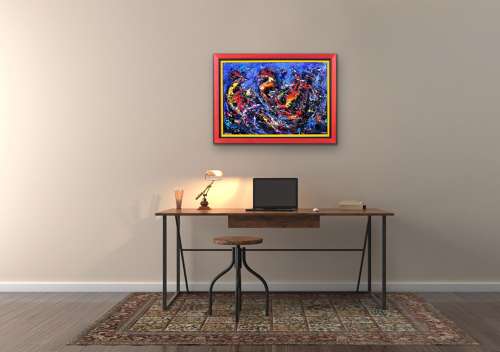 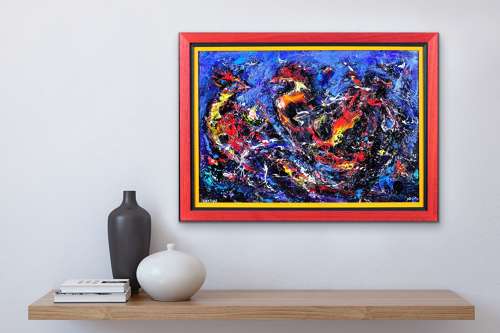 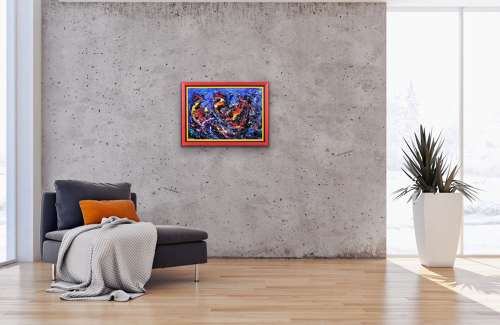 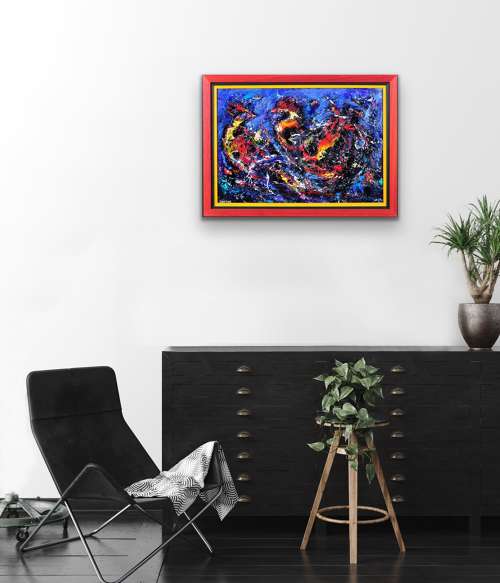 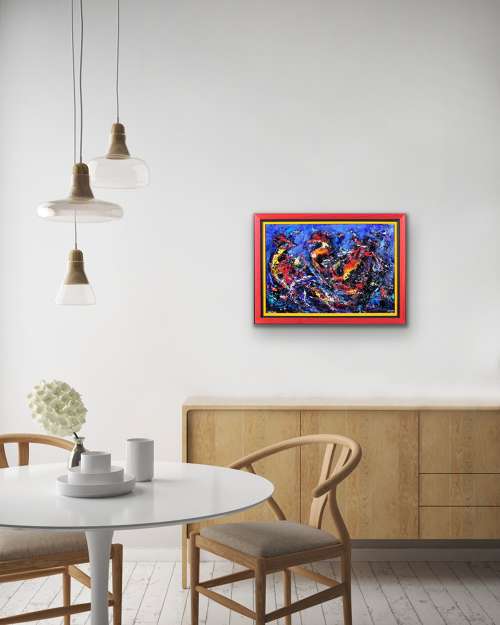 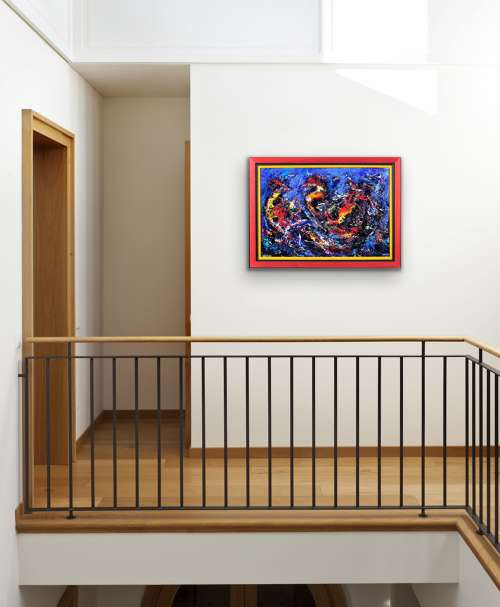 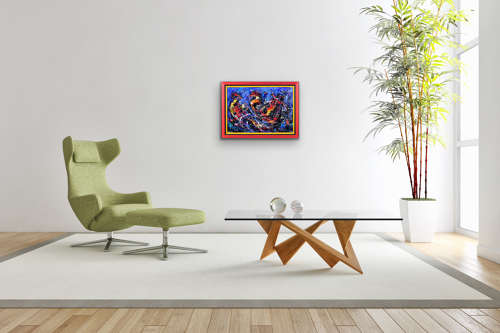 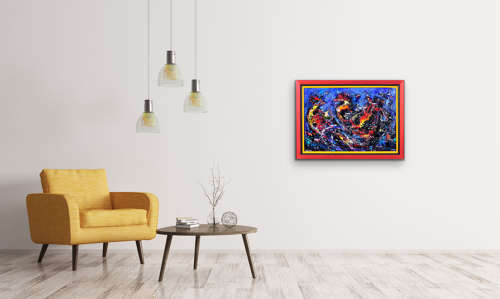 Please fill in the form below to request a delivery quote from Big Sky Fine Art.

Simply fill in the below form to get in touch with Big Sky Fine Art regarding this item.

Available for sale from Big Sky Fine Art; this original acrylic painting by David Wilde.
The painting is presented and supplied in a sympathetic and contrasting contemporary frame to suit the subject colouration (which is shown in these photographs).
This vintage painting is in very good condition, commensurate with its age. It wants for nothing and is supplied ready to hang and display.

David Wilde was born in Manchester in 1913, as Norman Shacklock. It was a name that he did not like and, once successful, he adopted the pseudonym David Wilde. He took David from his good friend David White and Wilde because he thought it summed up his lifestyle.

He was an exceptional pupil and is alleged to have been admitted to the Manchester School of Art at the age of just twelve. He studied art there and later worked as a draughtsman and as a medical illustrator. He specialised in female anatomy, which he was employed to draw for surgeons at the local hospitals, and illustrated a medical textbook on birth.

During the Second World War he served as a draughtsman at the rank of Petty Officer and later became a freelance artist and designer for national companies. He worked for nine years as a senior technical artist at Carlton Press, during which time he became acquainted with Lowry and Peter Blake

This brilliant original work is in acrylic and depicts two fighting cock birds. It is a riot of aggression and masculinity. The bird on the left turns sharply to find the other cock confronting him, lager and more flamboyant. There will be trouble and feathers will fly! The background is shown as a whirl of vibrant blues, whilst the birds themselves are resplendent in black, red, orange and flashes of yellow. There is a marvelous tension and energy in this image.

Big Sky Fine Art is an UK company based on the beautiful Jurassic coast of Dorset and is owned and managed by Jane and Barrie Jones. We offer a carefully curated collection of original fine art, mainly British in origin. We aim to showcase and sell good quality art in an honest, unpretentious way...

Other items in Modernism

View all in Modernism